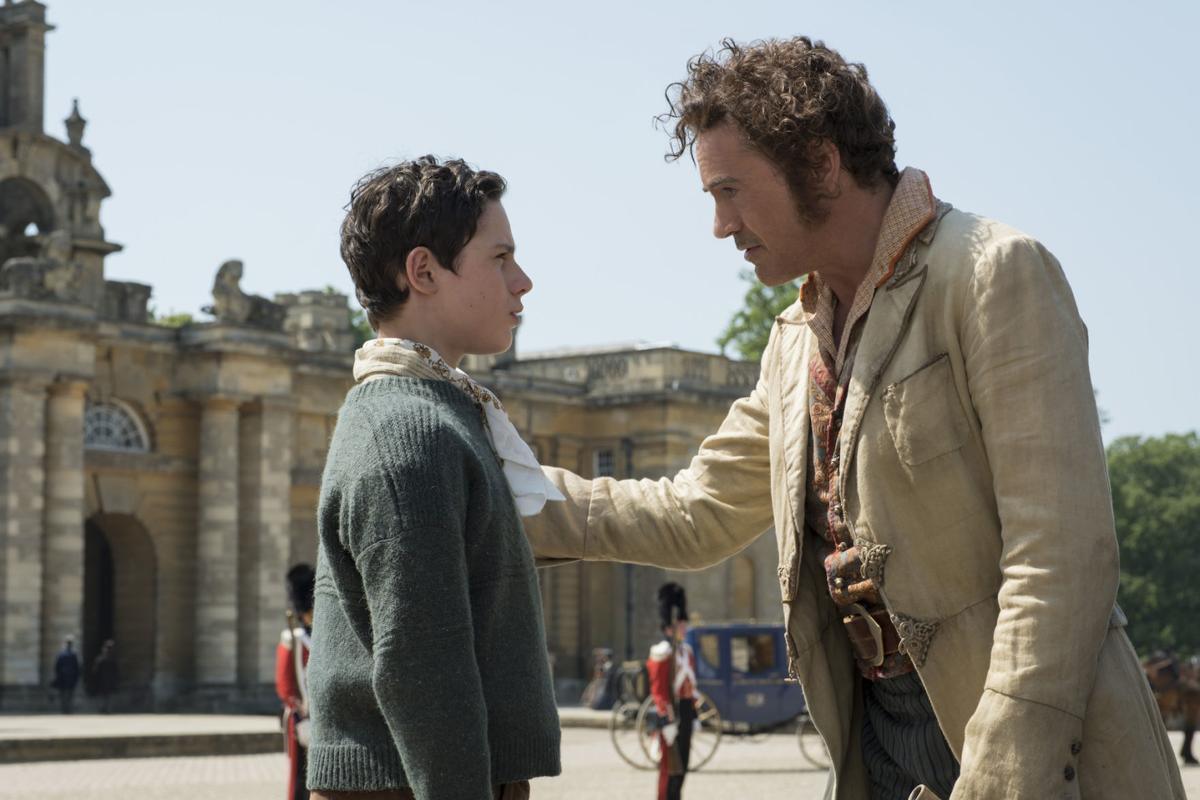 Harry Collett, left, and Robert Downey Jr. appear in a scene from “Dolittle.” 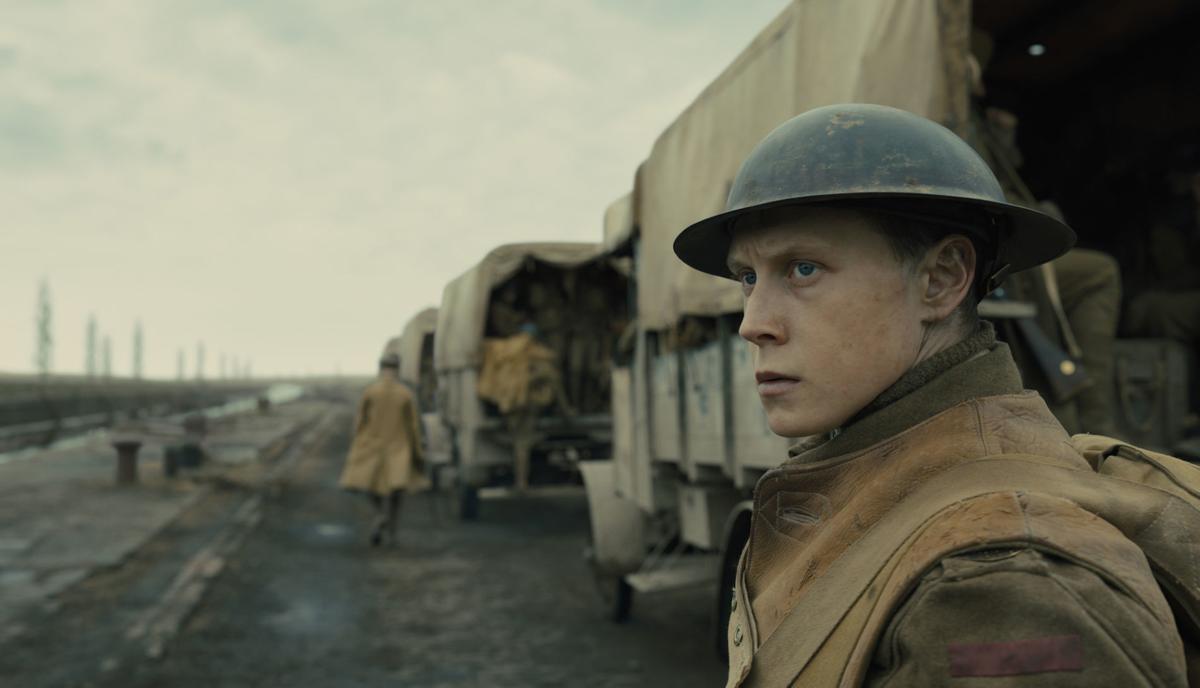 Harry Collett, left, and Robert Downey Jr. appear in a scene from “Dolittle.”

BOMBSHELL (R) — A group of women takes on Fox News head Roger Ailes (John Lithgow) and the toxic atmosphere he presided over at the network. With Charlize Theron, Nicole Kidman, Margot Robbie. Rated R for sexual material and language throughout. 108 minutes. At Annapolis Harbour 9.

THE GRUDGE (R) — A house is cursed by a vengeful ghost that dooms those who enter it with a violent death. Rated R for disturbing violence and bloody images, terror and some language. 93 minutes. At Annapolis Mall, Regal Salisbury 16.

JUMANJI: THE NEXT LEVEL (PG-13) — As they return to rescue one of their own, the players will have to brave parts unknown from arid deserts to snowy mountains, to escape the world’s most dangerous game. With Dwayne Johnson, Karen Gillan, Jack Black, Kevin Hart. Rated PG-13 for adventure action, suggestive content and some language. 123 minutes. At Cambridge Premier Cinemas, Annapolis Mall, Regal Salisbury 16.

LITTLE WOMEN (PG) — Four sisters come of age in America in the aftermath of the Civil War. With Saoirse Ronan, Emma Watson, Meryl Streep. Directed by Greta Gerwig. Based on the novel by Louisa May Alcott. Rated PG for thematic elements and brief smoking. 134 minutes. At Chesapeake Movies, Annapolis Harbour 9, Regal Salisbury 16.

ONCE UPON A TIME ... IN HOLLYWOOD (R) — A faded TV actor (Leonardo DiCaprio) and his stunt double (Brad Pitt) strive to achieve fame and success in the film industry during the final years of Hollywood’s Golden Age in 1969 Los Angeles. Written and directed by Quentin Tarantino. Rated R for language throughout, some strong graphic violence, drug use and sexual references. 161 minutes. At Annapolis Harbour 9, Regal Salisbury 16.

PARASITE (R) — All unemployed, Ki-taek’s (Kang-ho Song) family takes peculiar interest in the wealthy and glamorous Parks for their livelihood until they get entangled in an unexpected incident. From South Korea. Rated R for language, some violence and sexual content. 132 minutes. At Annapolis Harbour 9, Regal Salisbury 16.

SPIES IN DISGUISE (PG) — When the world’s best spy (voiced by Will Smith) is turned into a pigeon, he must rely on his nerdy tech officer (voiced by Tom Holland) to save the world. Rated PG for action, violence and rude humor. 101 minutes. At Annapolis Mall, Regal Salisbury 16.

UNCUT GEMS (R) — A New York City jeweler (Adam Sandler), always on the lookout for the next big score, makes a series of high-stakes bets that could lead to the windfall of a lifetime. Rated R for pervasive strong language, violence, some sexual content and brief drug use. 135 minutes. At Annapolis Harbour 9.

UNDERWATER (PG-13) — A crew of aquatic researchers works to get to safety after an earthquake devastates their subterranean laboratory. With Kristen Stewart, T.J. Miller. Rated PG-13 for sci-fi action and terror, and brief strong language. 95 minutes. At Annapolis Mall, Regal Salisbury 16.

WEATHERING WITH YOU (PG-13) — A high school boy who has run away to Tokyo befriends a girl who appears to be able to manipulate the weather. Rated PG-13 for suggestive material, some violence and language. 114 minutes. At Regal Salisbury 16.