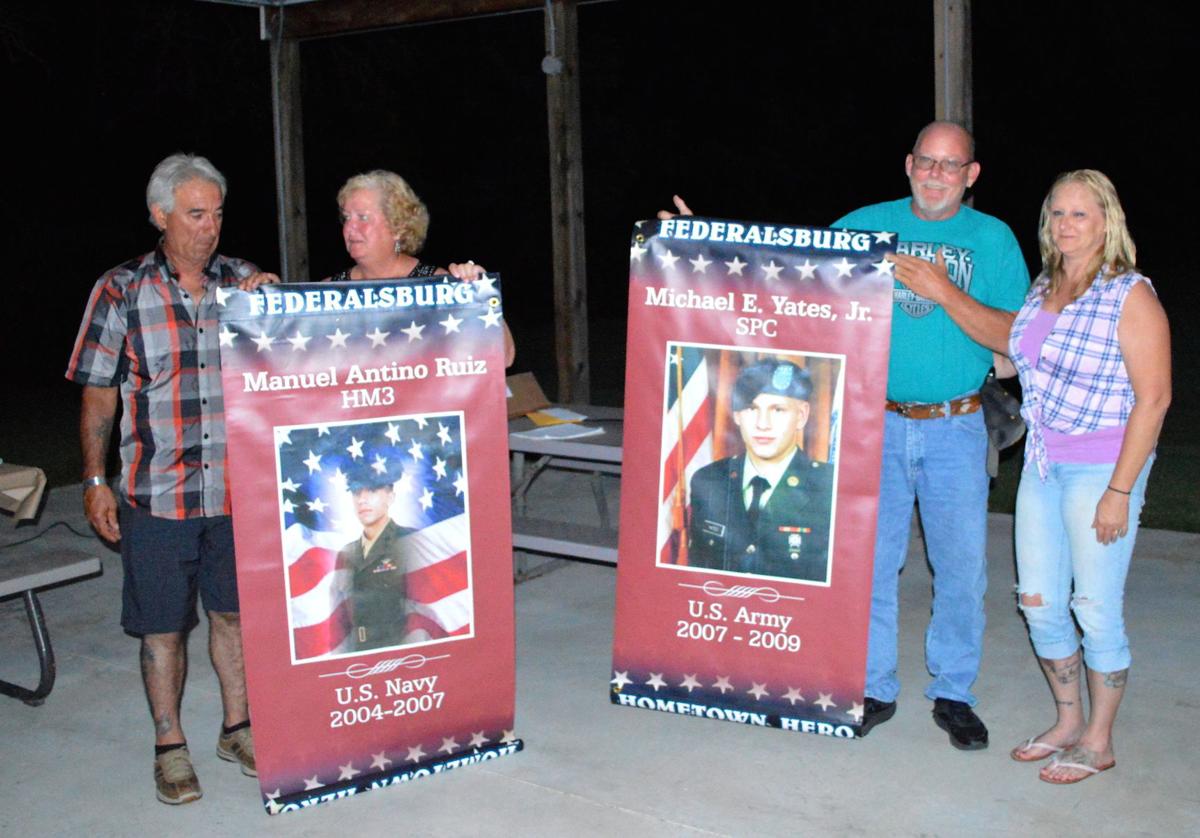 Manuel and Lisa Ruiz, left, and Rick and Shawna Van Blargan hold banners they received from the Federalsburg Lions Club in honor of their late sons. 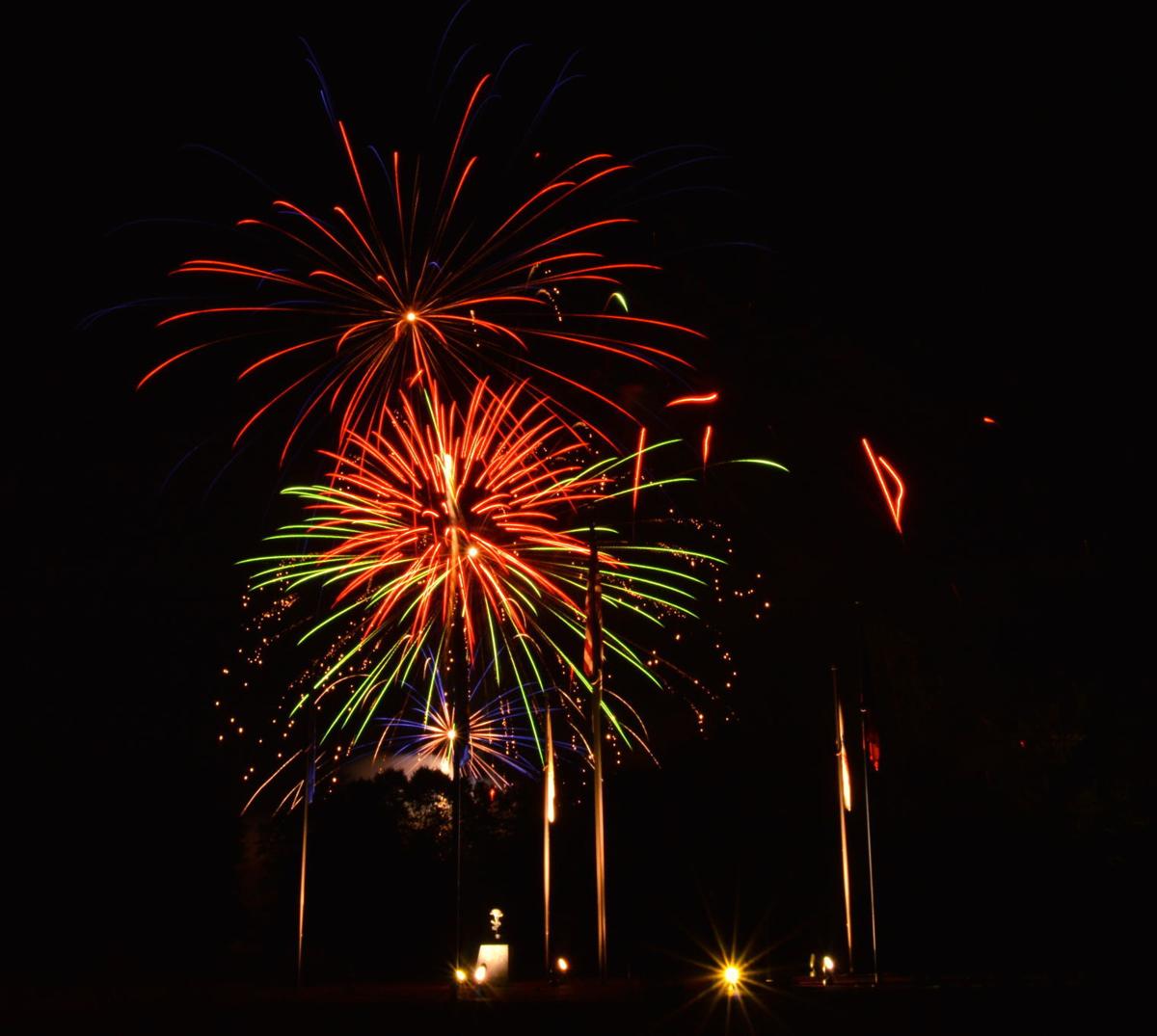 Manuel and Lisa Ruiz, left, and Rick and Shawna Van Blargan hold banners they received from the Federalsburg Lions Club in honor of their late sons.

FEDERALSBURG — In a little more than a decade, the town of Federalsburg has lost two native sons serving in the military.

Residents in the town have come together to honor the native sons and other fallen solders through several acts in recent years.

Each banner features Ruiz and Yates in uniform, with their years of service and the branch they served in. The banners will hang in town, and the families also received a banner.

Ruiz, 21, was a U.S. Navy paramedic who died in a helicopter crash in February 2007 in Iraq. Ruiz was two weeks into his second tour of duty in the country.

Ruiz’s death inspired his parents, Lisa and Manuel Ruiz of Federalsburg, to first introduce in November 2007 the idea of honoring all of the town’s fallen heroes with a memorial.

In May 2009, the town lost its second native in the Iraq conflict, when Yates, 19, a Colonel Richardson High School graduate, along with four other military personnel were shot and killed by Sgt. John. M. Russell at a military counseling clinic at Camp Liberty in Baghdad. Russell was was suffering from combat stress.

Yates was serving as a cavalry scout assigned to the 3rd Battalion, 66th Armor Regiment, 172nd Infantry Brigade, Grafenwoehr, Germany. He received a Bronze Star for his service.

“It is very special because they remember him and won’t let him be forgotten,” said Yates’ mother, Shawna Van Blargan who broke down in tears during the banner unveiling.

Dedicated in 2013, the Federalsburg Hometown Veterans Memorial sits at the corner of Veterans Drive and state Route 318/313 and features a large, brick-paved circle with a five-point star in the center. A U.S. flag flies from a pole in the center of the star, while five poles around the circle fly the flags of each branch of the service.

When Federalsburg Lions Club member Dave Morean unveiled the banner for Ruiz, Lisa and Manuel Ruiz each were moved to tears.

“This is a wonderful moment. Thank you to the Federalsburg Lions Club and the town of Federalsburg for all they have done to keep Mannie’s memory alive,” Lisa Ruiz said.

Manuel Ruiz said he is grateful to the town for honoring his son, and for helping to get the memorial built.

“We pursued the memorial because we wanted to keep the memories of our local veterans alive,” he said. “Our veterans, our heroes, are never forgotten.”

The veterans banners was first of a campaign by the Lions Club to honor local soldiers.