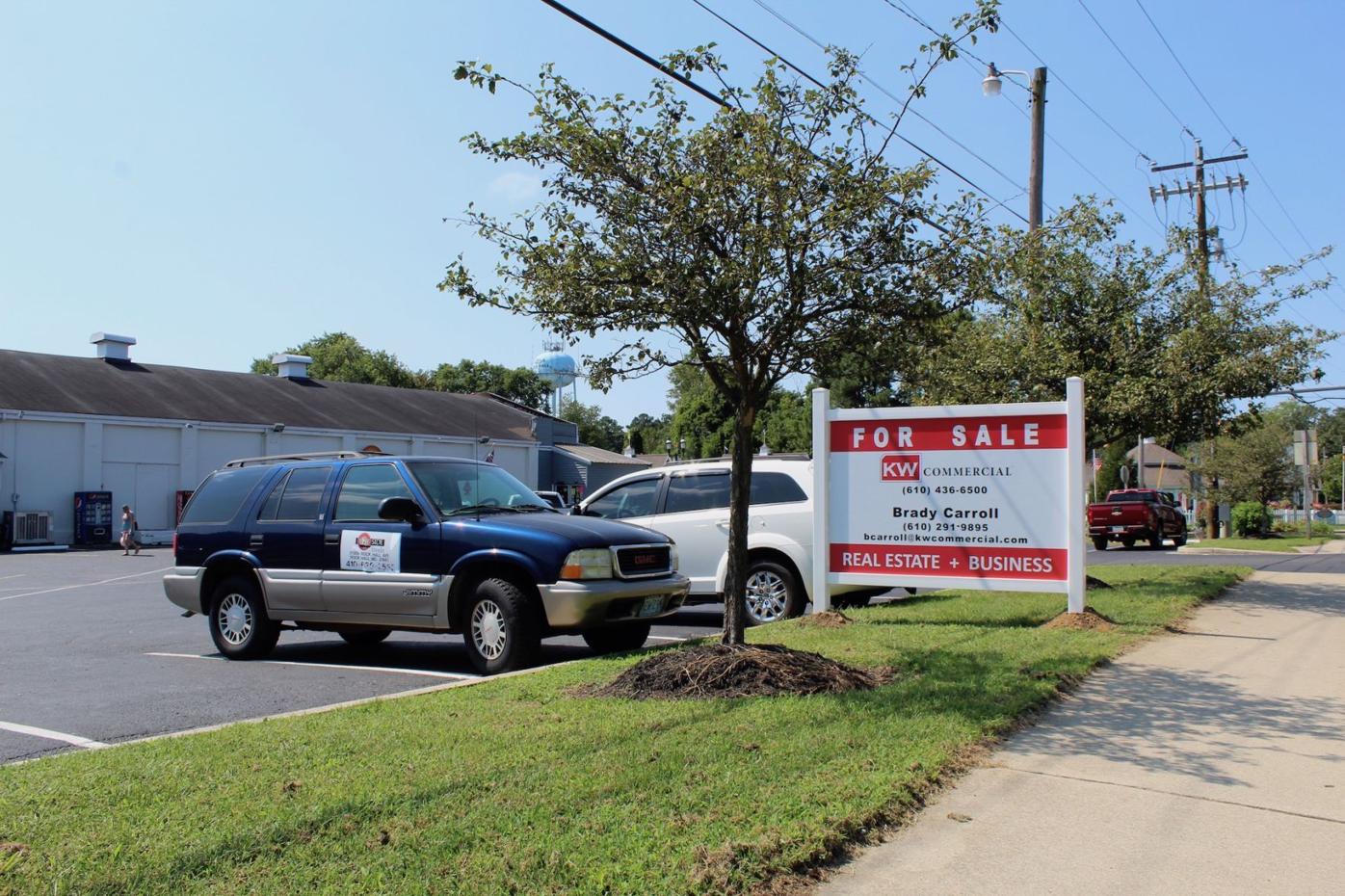 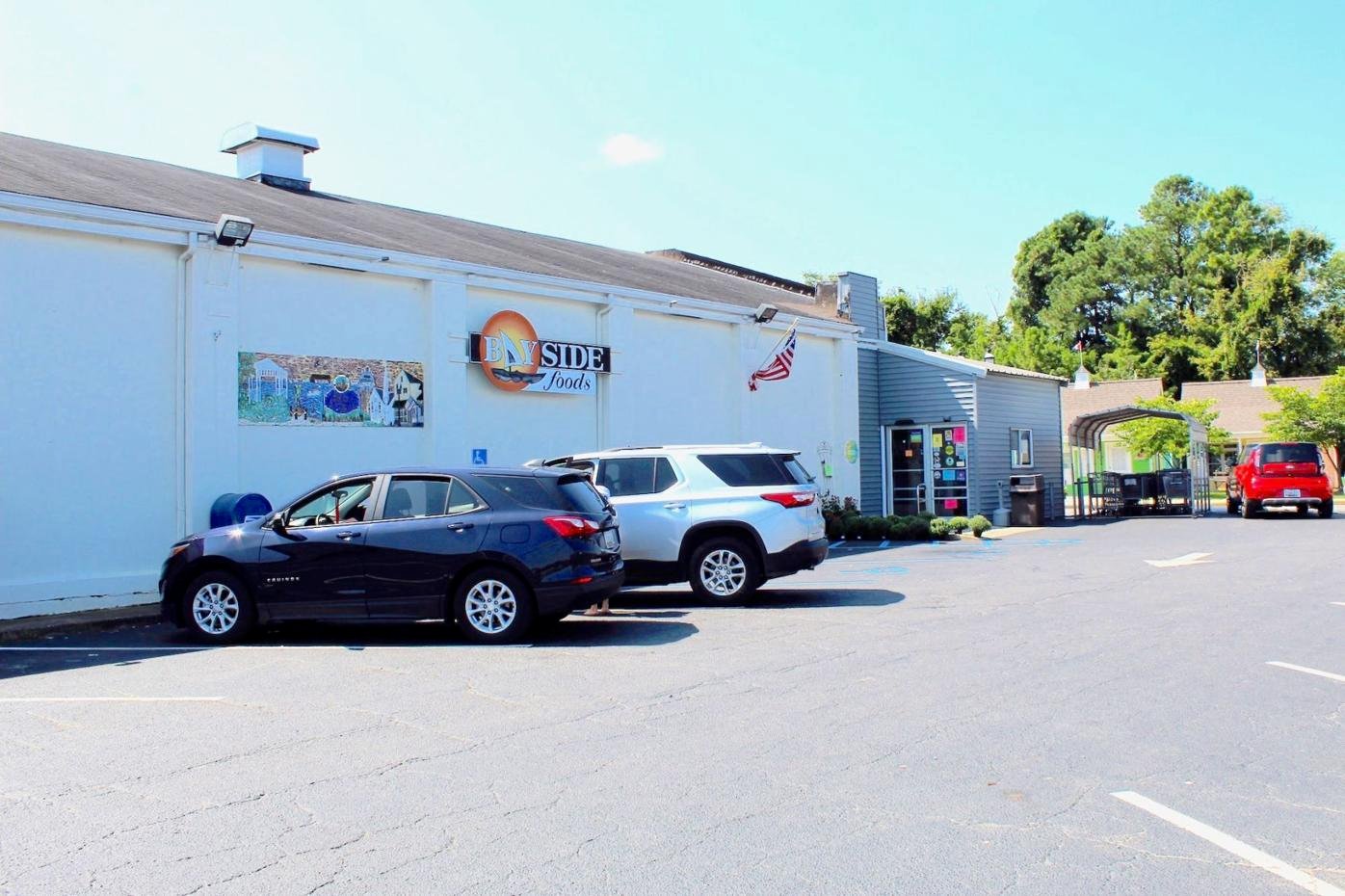 ROCK HALL — Though it’s changed names a few times, Bayside Foods, a staple of the town that has occupied the corner of Rock Hall Avenue and N. Main Street for 65 years according to owner Jeff Carroll, is on the market.

The property is listed for sale on KW Commercial as a “turn-key full service grocery store” with a price tag of $1.7 million. For more information, visit kwcommercial.com.

Carroll said in a telephone interview Tuesday his health is the only reason he’s chosen to sell the store.

“I’ve had seven operations in the last five years and I’m physically not capable of doing it any longer. I’ve had three back surgeries in the last two years,” Carroll said. “It’s all about my health. I’ve been trying to do it and I just can’t do it anymore.”

Carroll said the ongoing coronavirus pandemic has not had an impact on business at Bayside Foods. He said the grocery store has seen an uptick in business after the pandemic hit in mid-March.

In response to COVID-19, Bayside Foods expanded its home delivery services that have been in place since 2017. The store delivers to any address in Kent County, Monday through Friday.

Carroll said he would prefer a potential buyer keep the store “the same as it is now” and would retain all current employees.

In the store’s 65 years of operation, Carroll said the physical building has gone through a number of owners starting with Acme Market. Acme originally built the store before closing it in 1972.

Bobby Clark then purchased the building and operated it under the name Clark’s until about 1985, Carroll said. Soon after the building was purchased by Bayfitters Inc., which went bankrupt in 1991.

The next owner was Art Kendall who purchased the building from the Peoples Bank in 1993. Kendall sold the store, which he called K Foods, to Carroll 2002.