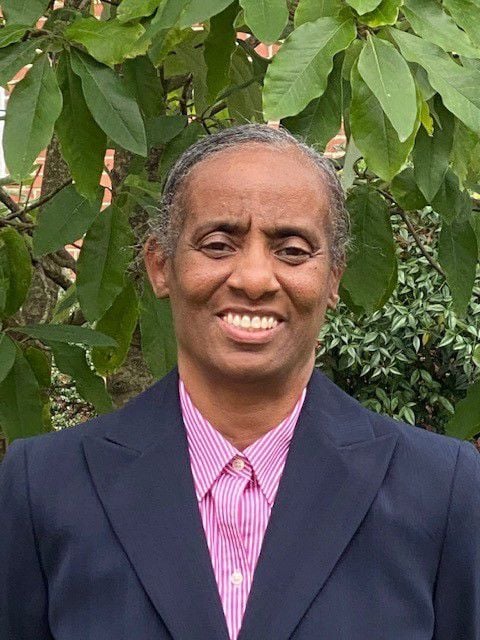 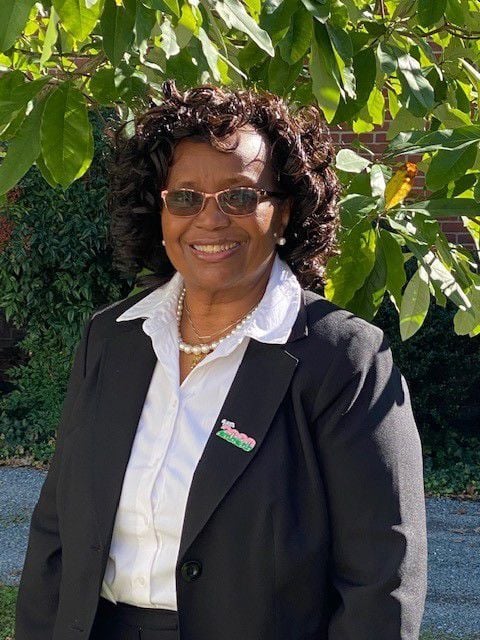 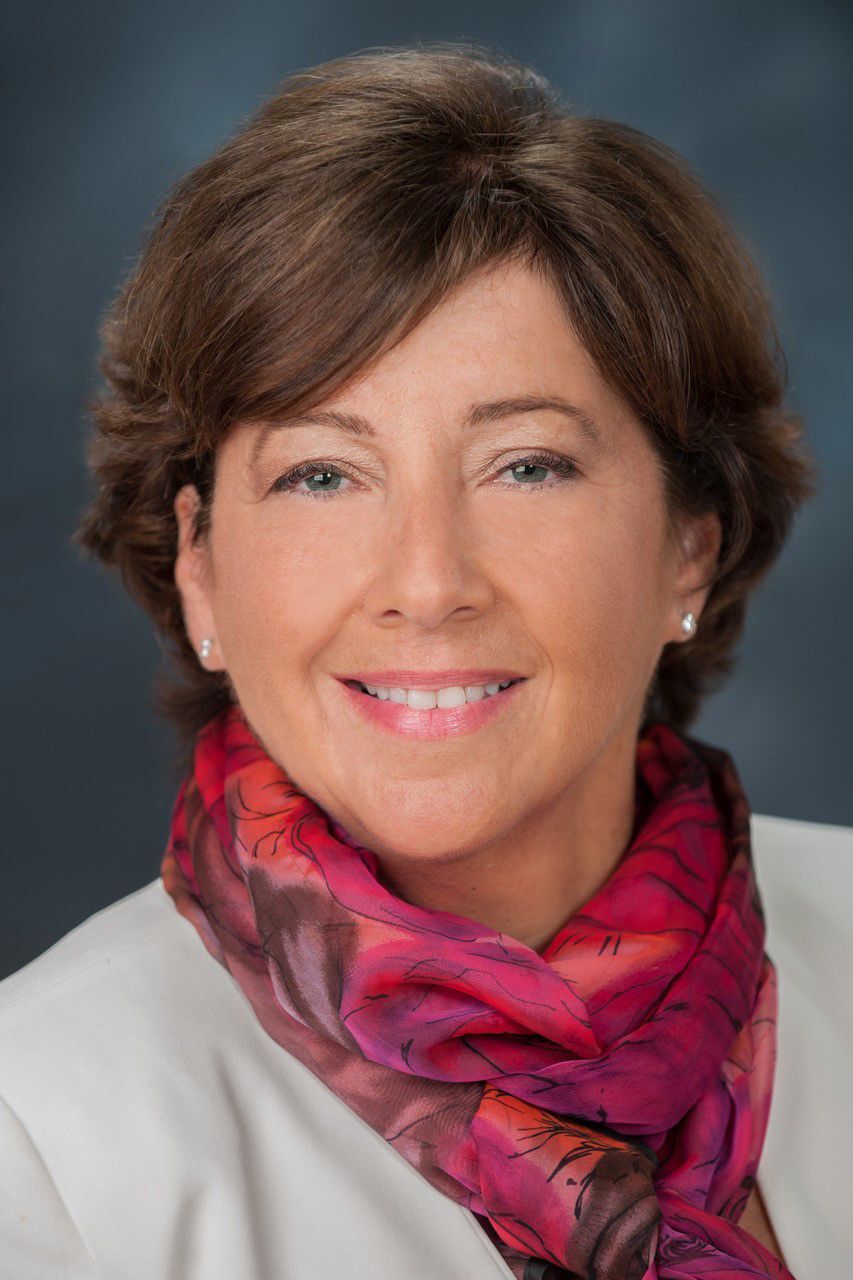 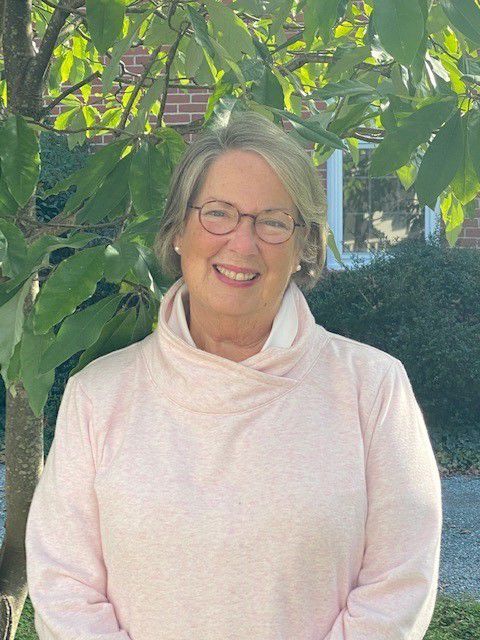 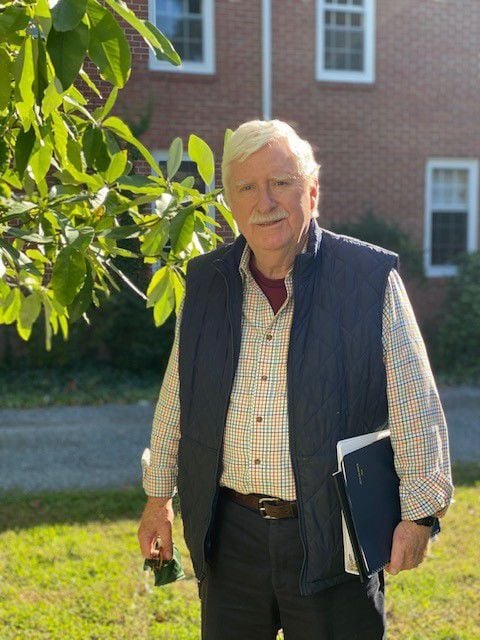 EASTON — Five Talbot County community leaders recently joined the Board of Directors of Critchlow Adkins Children’s Centers. Pamela Clay, Rodanthe Hanrahan, Elizabeth Potter, Tom Reynolds and Sally Smith will help to guide the organization through its 50th year and beyond.

Pamela B. Clay was the Career and Technology Education Supervisor for Talbot County Public Schools until her retirement in June 2018. Her volunteer commitments are many and varied, including serving on the Advisory Board for the Perkins YMCA in St. Michaels as well as on the Talbot County Public Schools Education Foundation. She is actively involved with the New St. John’s Methodist Church in Wittman, Habitat for Humanity Choptank, and the Kappa Theta Omega Chapter of Alpha Kappa Alpha Sorority, Inc, which serves the Upper Eastern Shore. Pam Clay lives with her husband in McDaniel.

Rodanthe Hanrahan enjoyed a career in energy development in the United States and China with the AES Corporation, and she worked in Europe on energy projects with Ernst and Young’s Energy Management Consulting Group. A graduate of Brown University, she earned an Master of Business Administration from Georgetown University. When she and her family moved to Talbot County in 2001, she became an active volunteer. She has served on the boards of The Country School and the YMCA of the Chesapeake as well as the boards of the Academy Art Museum, Women & Girls Fund, the Midshore Riverkeeper Conservancy and the Talbot County Garden Club. She is currently vice-chairman of Easton Utilities Commission. The Hanrahans live in Easton and Naples, Florida.

Elizabeth Potter has worked for the Talbot County Public Schools in several capacities for 28 years. She spent the first 26 years in the classroom teaching mathematics to students in grades six through eight. She graduated from Salisbury University with a Bachelor of Science in education and received her master’s degree in education leadership. She earned advance professional certification in teaching grades 1-8 from the Maryland State Department of Education and is an active member of the Talbot County Education Association. She lives in Easton.

Tom Reynolds is returning to the board after serving several earlier terms, beginning in 2000. He has been both president of the board and treasurer and now sits on the Governance Committee. Tom, a native of Washington, D.C., moved to Easton with his wife, Patricia, in 1992. His professional life was spent with First National Bank of Maryland, filling many roles with that institution, including head of the Energy Resources Division and head of the Correspondent Banking and Financial Institutions Divisions. He has been a volunteer leader on numerous boards in Talbot County, including the Chesapeake Maritime Museum, the Academy Art Museum, and the Oxford Community Center. He currently serves on the boards of the Talbot County Historical Society and the Talbot County Free Library Foundation. Tom Reynolds is a graduate of Cornell University and he received an MBA from the Darden School of the University of Virginia.

Sally Smith grew up in Talbot County and, with her husband Andy, raised three children here. She holds a Bachelor of Arts in education from Lynchburg University. She taught third grade in Baltimore County, nursery school in Easton, and for many years was an assistant teacher in the first grade at The Country School. Now retired, she in active in the Garden Club of the Eastern Shore, the Herb Society, and the Christ Church of Easton Altar Guild. She is a long-time volunteer for the Waterfowl Festival.

Critchlow Adkins Children’s Centers is a local non-profit organization that provides quality, educational childcare in a nurturing, safe and enriching environment. CACC teachers engage and inspire children ages 2,3, and 4 in year-round Preschool programs as well as children in Pre-Kindergarten through 5th grade in Before- and After School programs and Summer Camp.

CACC is able to offer tuition assistance to many families because of the generosity and financial support from individual, businesses, and foundations in Talbot County. To learn more about Critchlow Adkins Children’s Centers or enroll you child in a program, please call 410.822.8061 or visit www.cacckids.org.