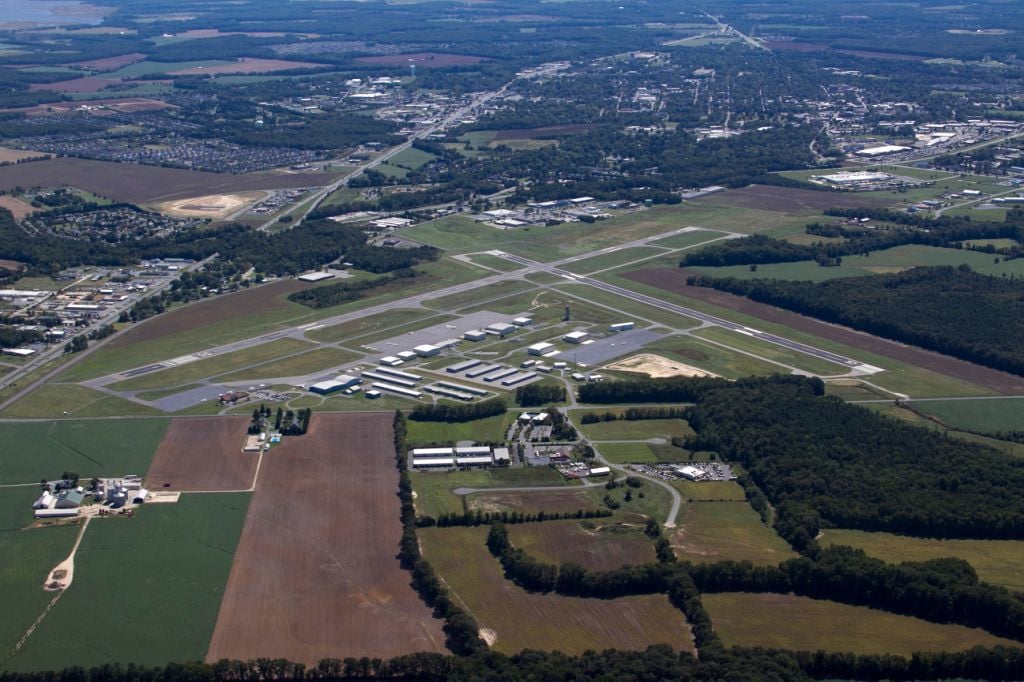 Easton Airport will shift its runway 1,900 feet southwest of its current location with the help of a $1.6 million grant from the Federal Aviation Administration. 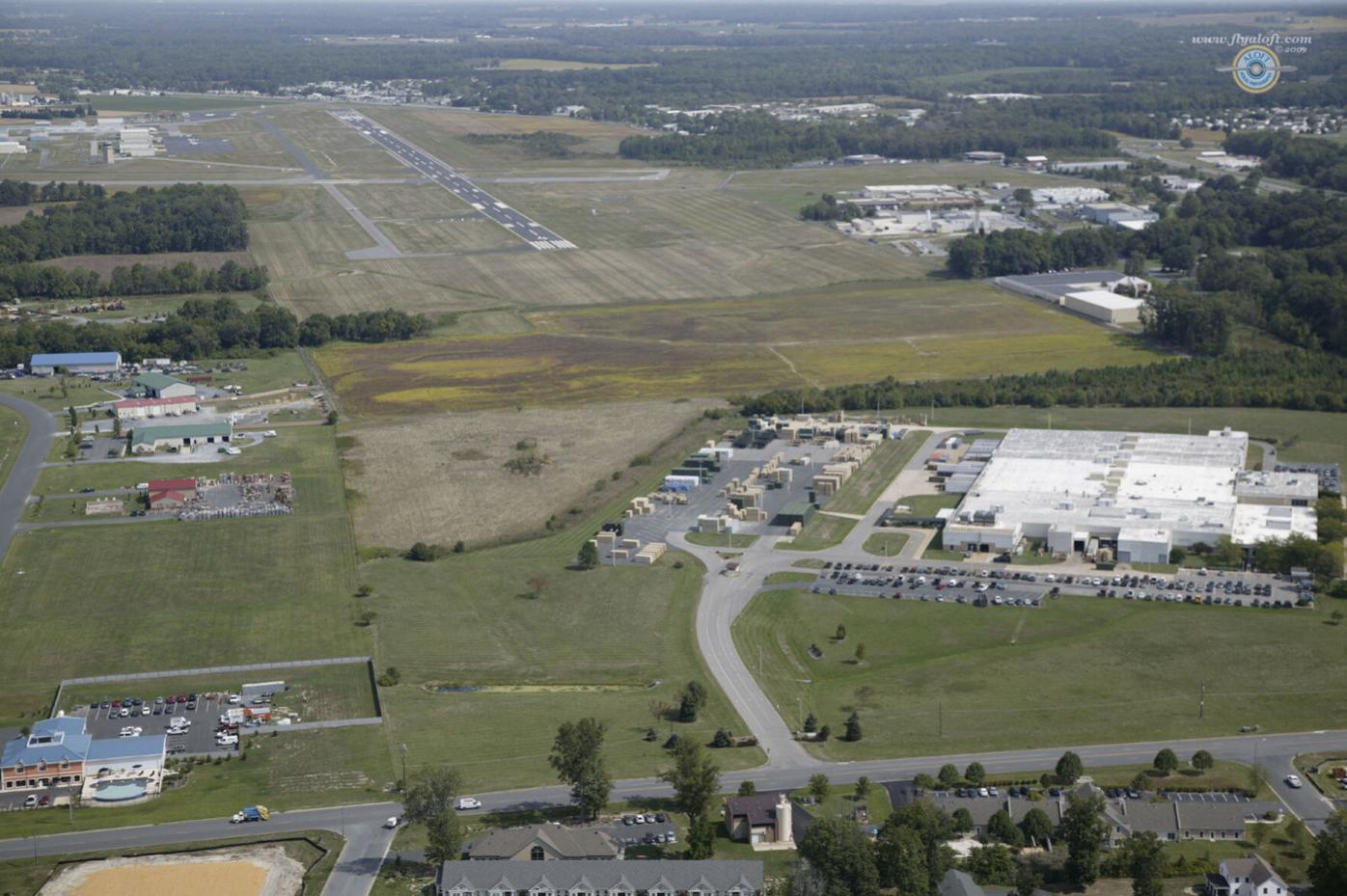 Easton Airport had to shorten its runway in 2010 because of newly-imposed safety regulations from the Federal Aviation Administration. The airport business is working to expand it.

Easton Airport will shift its runway 1,900 feet southwest of its current location with the help of a $1.6 million grant from the Federal Aviation Administration.

Easton Airport had to shorten its runway in 2010 because of newly-imposed safety regulations from the Federal Aviation Administration. The airport business is working to expand it.

EASTON — Easton Airport will continue improving its runway to modernize itself and generate more business, thanks to a $1.6 million grant awarded Sept. 1 from the Federal Aviation Administration.

The money will both reimburse the airport for past services related to the runway overhaul and fund renewed efforts — through 2021 — to begin shifting the runway 1,900 feet southwest from its current position. The move will inevitably extend the runway’s length.

This year, Easton Airport will remove trees at nearby businesses and areas to clear up local air space.

The entire project could take up to 10 years to complete, making it a vital yet expensive capital project, said Micah Risher, the airport manager.

“Capital projects are extremely expensive. No airport I know of can invest in multi-million dollar infrastructure projects,” he said. “That’s why the (FAA) partner with us. But every dollar we get is invested right into the airport.”

Grants from the FAA’s Airport Improvement Program are typically awarded every year to airports across the nation. The money is pulled from a special trust fund set aside for capital improvement projects. Easton Airport received more than $5 million in 2019 for the runway project.

The grant was brought to the FAA’s attention this year by two Maryland congressmen, Rep. Andy Harris (R-Md) and Sen. Chris Van Hollen (D-Md). Both sit on their respective appropriation committees in Congress, working with state economic funding.

The congressmen also wrote approval for a $189,480 grant to fund runway maintenance at the Bay Bridge Airport in Stevensville.

Harris said he usually writes letters of approval for all requested grants, but the Easton Airport especially deserved it.

“We wanted to make sure that the airport stays open and can expand its ability to receive flights,” he said. “It’s very important to the Eastern Shore economy.”

Easton Airport is the second busiest airport in Maryland, after the Baltimore Washington International Airport (BWI). In 2018, the company pulled in more than $48 million in revenue and posted nearly 500 jobs.

Risher said the business began planning the project more than 10 years ago after the FAA shortened the airport’s runway in 2010 because of new safety regulations.

“Since then, we’ve been trying to reclaim that lost runway length,” said Risher. “The benchmark is 5,000 feet. You are not an attractive landing port without that. And obviously, we want that business in Easton.”

The airport makes a lot of money from “gas and gos,” Risher said, so a longer runway is crucial to good business. A jet landing at the airport and fueling up before departing could produce $500 in revenue.

Easton Airport is actually owned by Talbot County, but the self-sustaining business does not take taxpayer money from county, state or federal dollars.

On the contrary, the 78-year-old airport works with more than 20 businesses and 200 customers, boosting the local economy significantly, Risher said.

“We are a huge economic engine — I don’t think most people realize that,” Risher added. “Talbot County wouldn’t be Talbot County without the airport.”