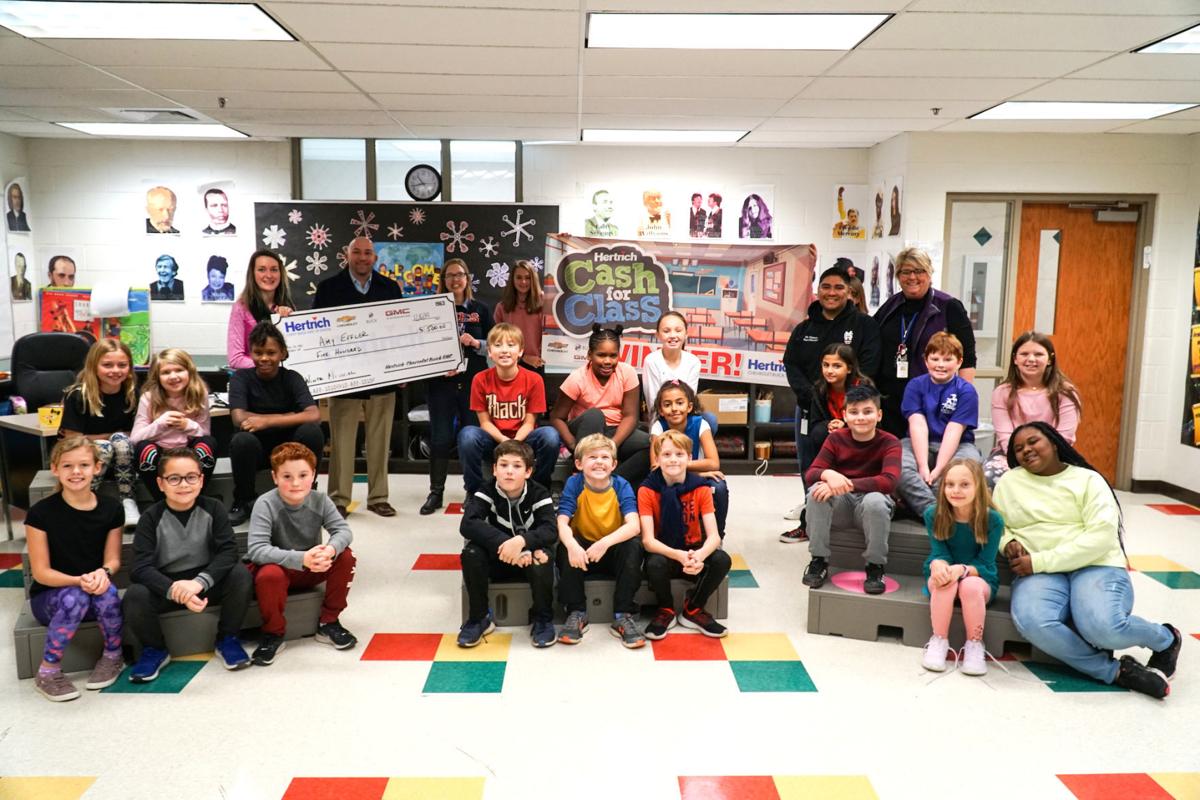 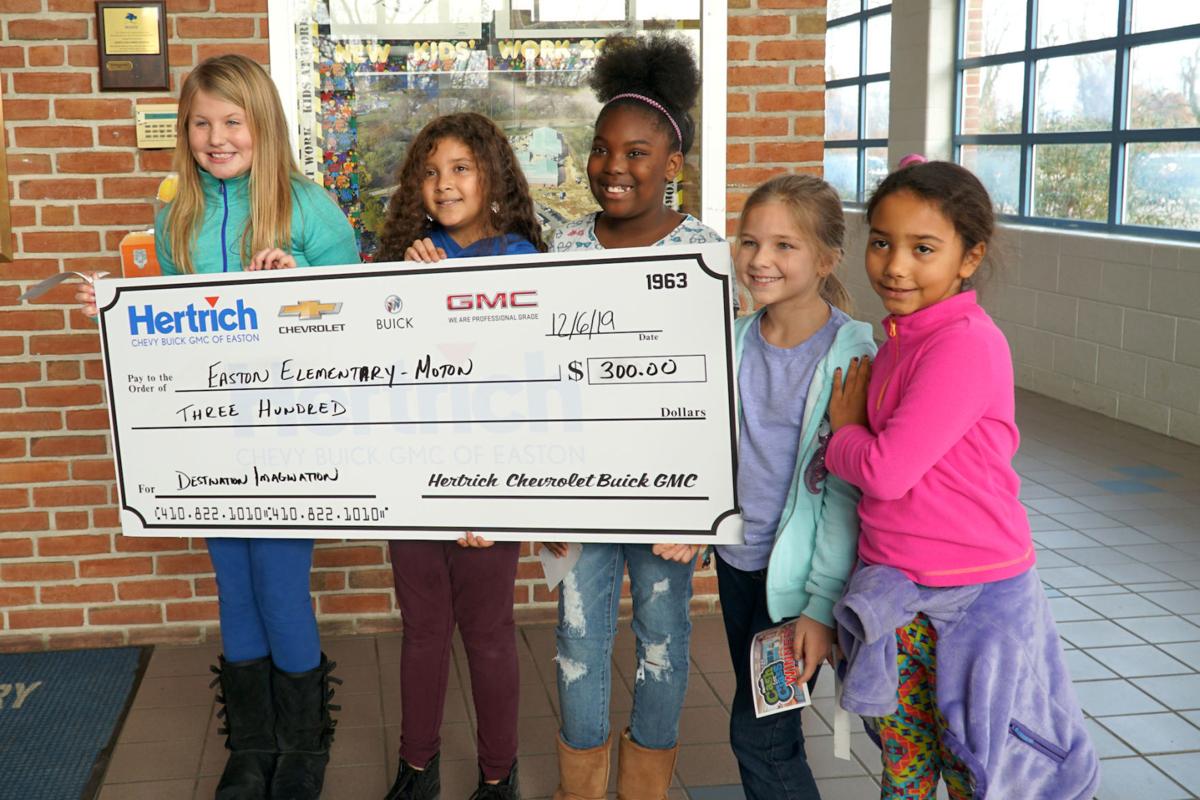 MILFORD, Del. — As kids across Delmarva returned to school in the new year, many students entered classrooms filled with new technology, new books or a new field trip to look forward to thanks to Hertrich’s Cash for Class program, a contest in which educators had the opportunity to submit a video telling Hertrich about a project they needed funding for.

The contest was open to number of school districts, including Talbot and Dorchester counties. This year, Hertrich awarded funding to 31 projects.

This is the second year Hertrich has held its Cash for Class contest, and it was excited to expand the program to more school districts this year.

To enter, Hertrich asked educators to submit their video, along with some general information, such as how the project would benefit students and the amount requested, at www.hertrichcashforclass.com. The community then was asked to vote on their favorite video, which received the grand prize of $2,000. This year’s community favorite winner was Mardela Middle and High School’s Kelly Wells, who requested funding for the Ron Clark Academy App for the entire school.