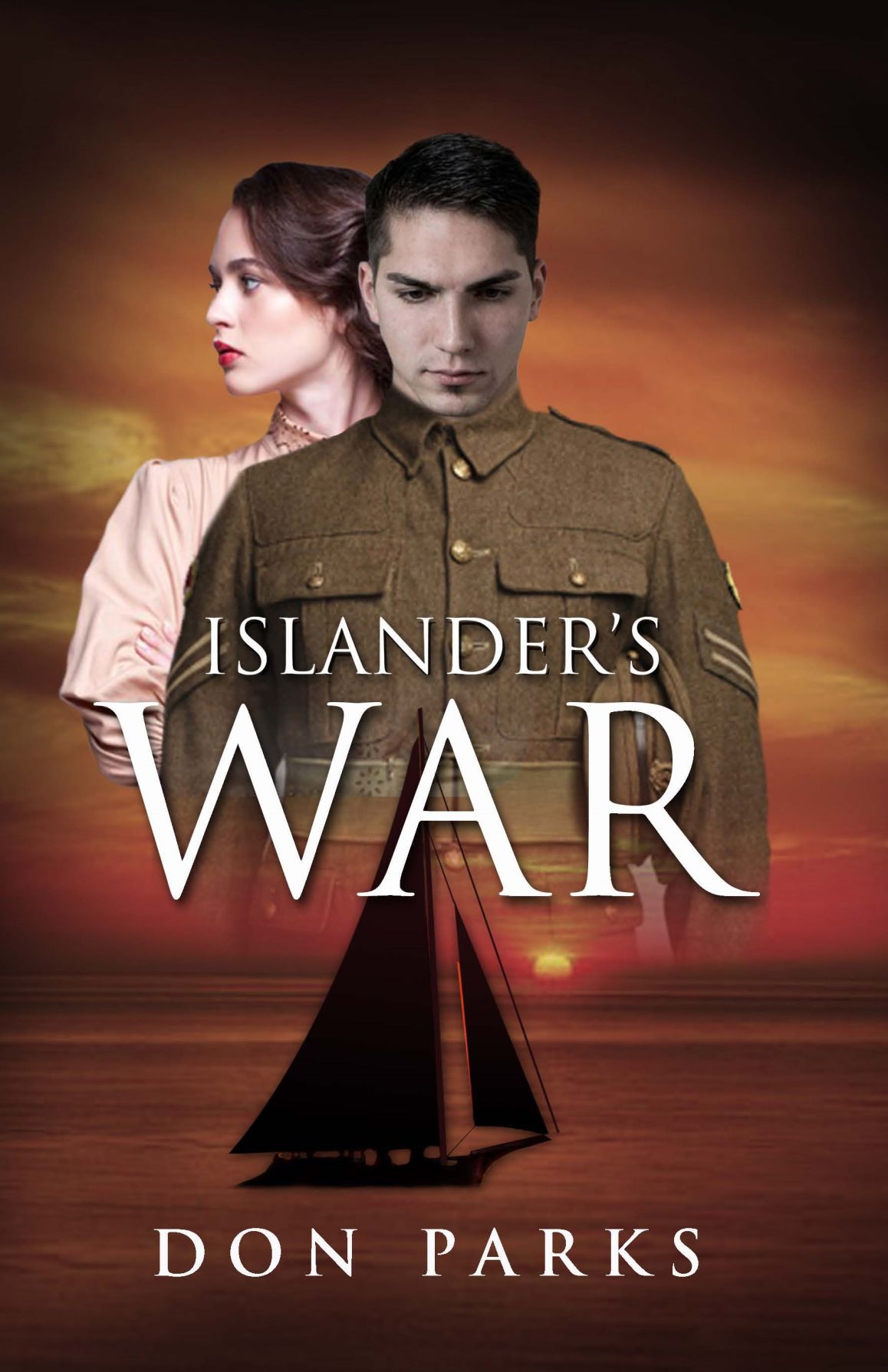 "Islander's War" is the first work of fiction from Don Parks, a St. Michaels author who has published five previous works of nonfiction.

This event has passed 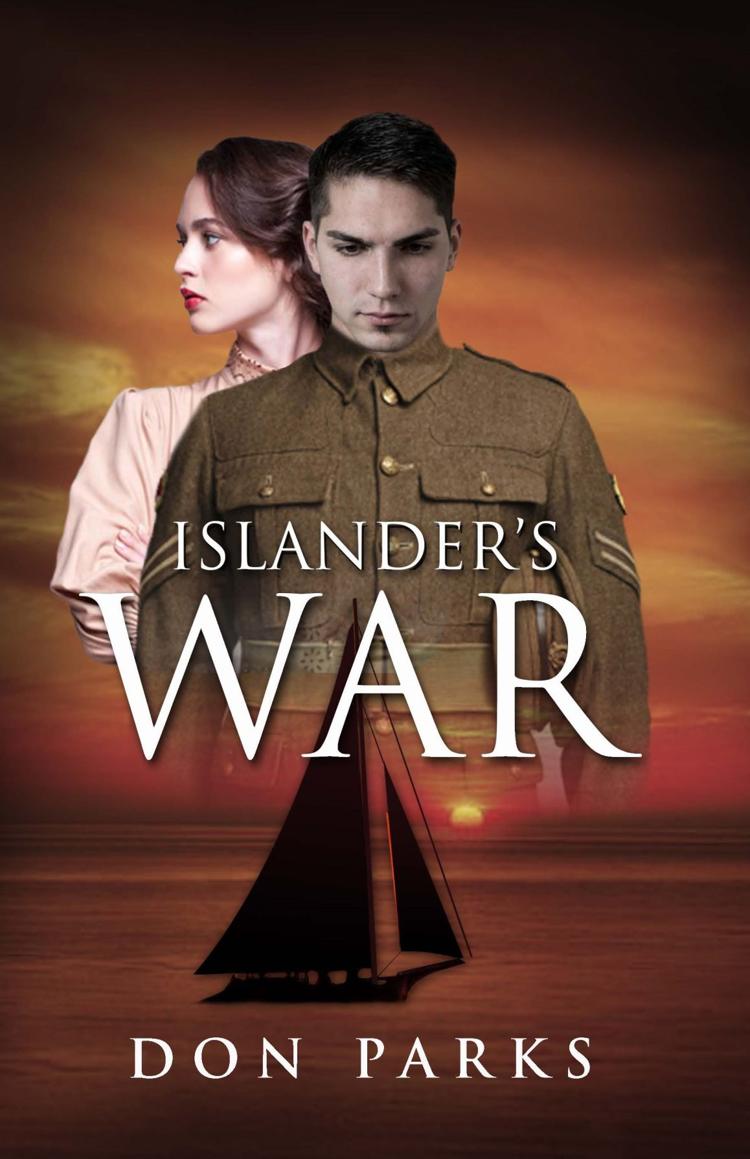 "Islander's War" is the first work of fiction from Don Parks, a St. Michaels author who has published five previous works of nonfiction.

St. Michaels author Don Parks will read from his new novel, "Islander's War," and sign copies at the Talbot County Free Library in Easton on Thursday, January 16, 2020, from 6 pm - 7:30 pm. Copies of the book will be available for sale. Light refreshments will be served. The event is free and open to the public.

"Islander's War" is an historical novel set largely on the fictional Caplan's Island, in the Chesapeake Bay, during World War I and the years immediately following. It is a time of great change for the traditional island community, seen through the eyes of Arthur Crockett, an unsophisticated but courageous young man who is drafted into the Army along with his best friend Horace Stevens.

During leave time from military training in Alabama, Arthur meets and is smitten by the daughter of a Presbyterian minister. Marjorie Symington bowls over everyone but Arthur’s mother. The battle between these two women becomes almost as fateful for the course of Arthur’s life as the war in France.

All the old verities of life on the water seem under assault, but Arthur’s common sense and sturdy faith provide him with a compass that shows him what he has to do—even when it is not easy.