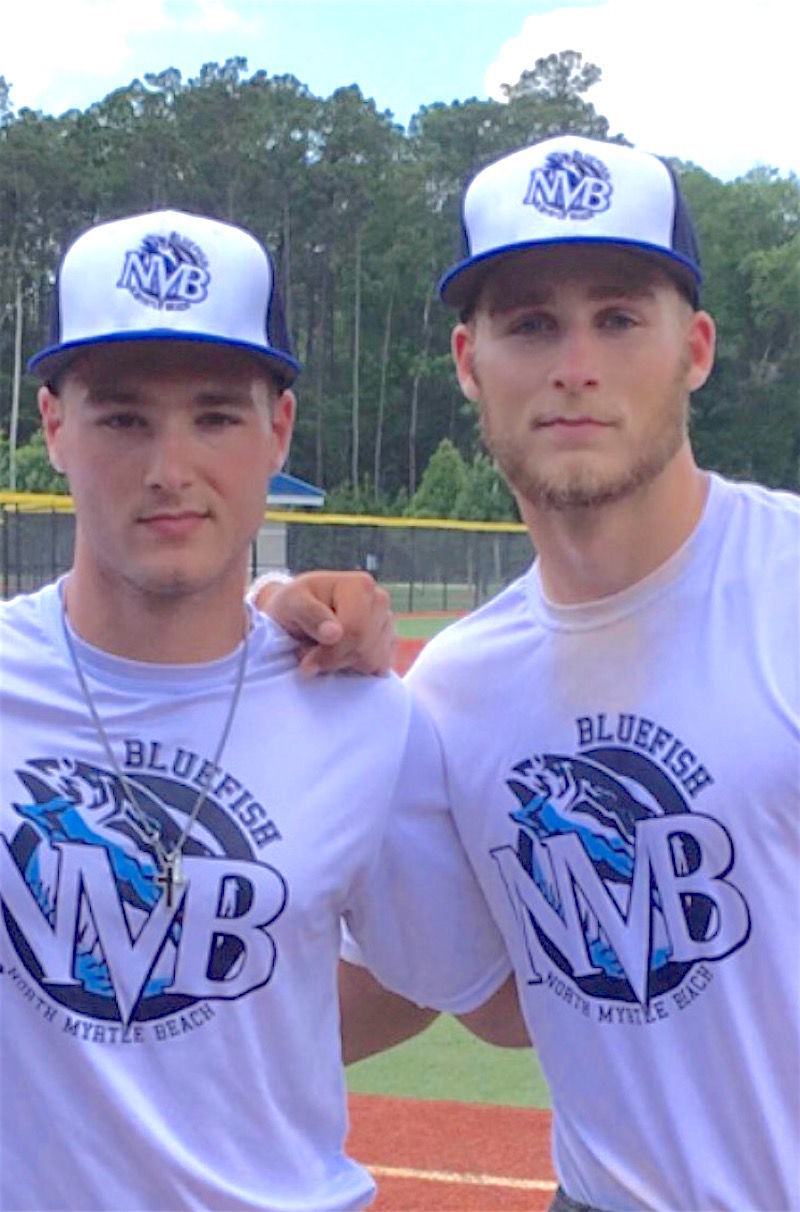 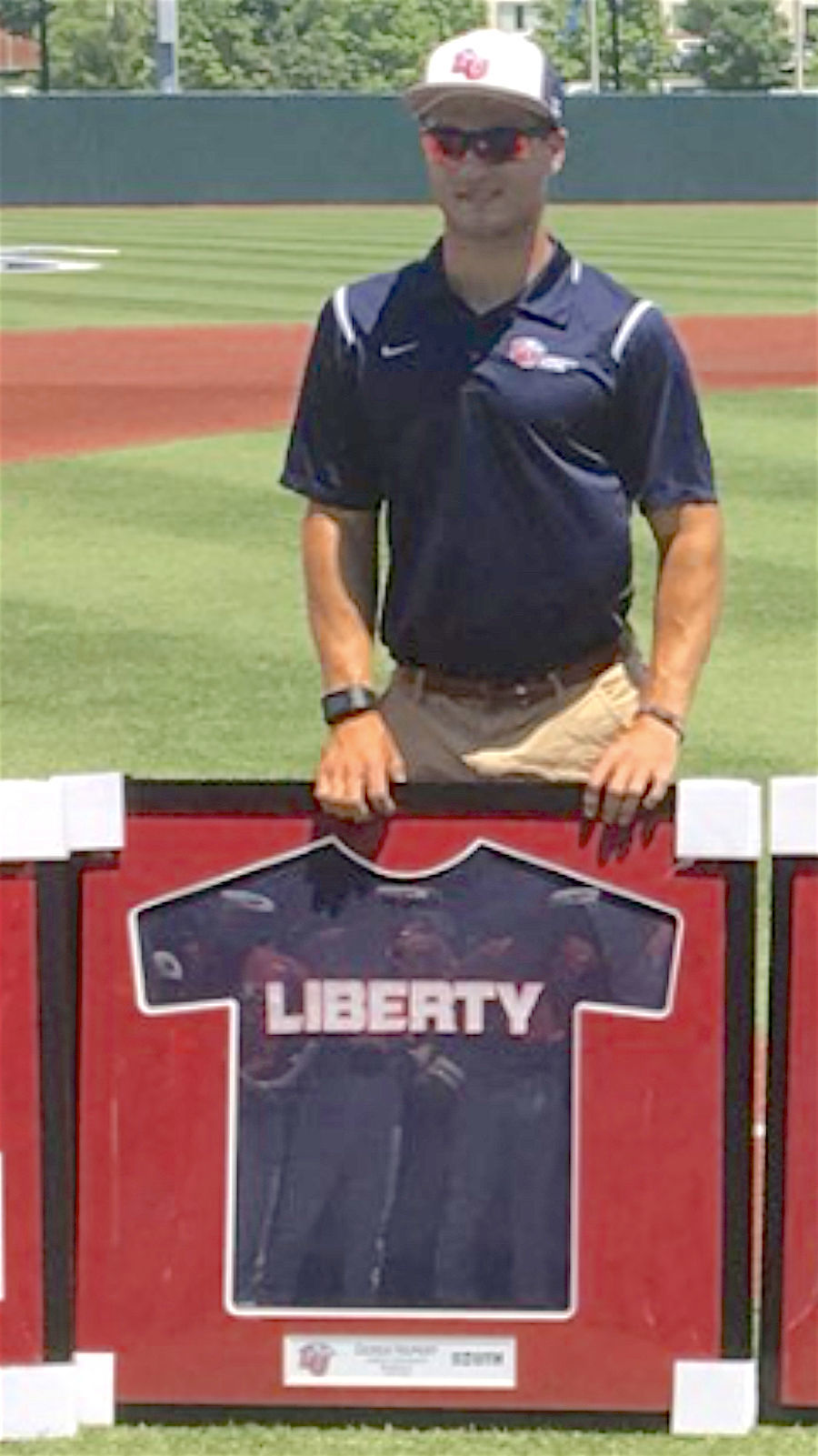 Derek Nepert receives a gift from Liberty University in 2018 on Senior Day. 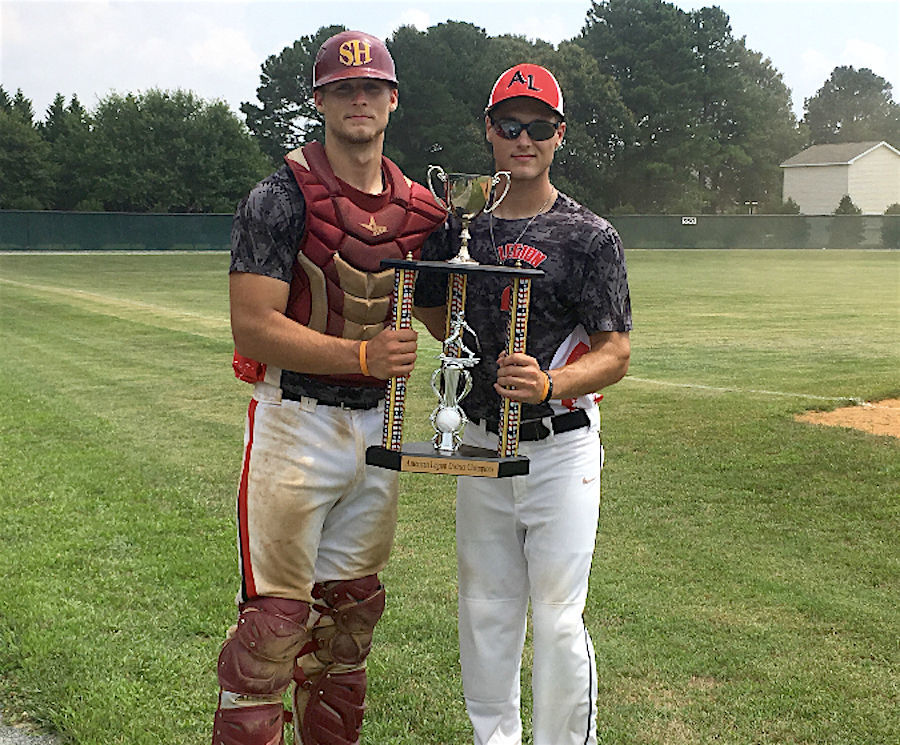 Derek Nepert receives a gift from Liberty University in 2018 on Senior Day.

FEDERALSBURG — Federalsburg native Derek Nepert has defied the odds since birth and has persevered into success with his love of baseball.

Nepert was born four months premature and weighed just over a pound. He was also born with a moderate case of cerebral palsy that affects him from the hips down.

“I give my family a lot of credit because it wasn’t something they could ever sit me down and tell me about the condition,” Nepert said. “There was a lot of uncertainty what my life was going to be like. I was just another ordinary kid in my mind.”

Nepert would go on to play baseball until he was 16, including stints at South Caroline Little League, a junior league in Federalsburg, and one year with the Chesapeake Christian School.

Nepert said he realized he wasn’t meant to play anymore, but that didn’t stop him from still making an impact on the game he loves.

“A lot of people have a sad moment when they realize they are done, but not for me,” he said. “It didn’t feel like the end for me because I knew my talent would be coaching instead of playing. It was like closing one chapter of my life and opening another.”

“In 2013, I would play regular junior league during the week in Federalsburg, then go coach on the weekends,” he said.

In the fall of 2013, Nepert enrolled at Chesapeake College where he would help coach the 2014-2016 seasons and eventually help with recruiting players nationally.

“I helped recruit a pitcher who set the single season record for wins at the school,” he said. “I enjoyed my time at Chesapeake and wouldn’t trade it for anything.”

Nepert then transferred to Liberty University in the fall of 2016 where he applied and was offered a job as video analyzer and a part of the support staff.

“A new coach had just been hired when I arrived at Liberty so it was an ideal time to go for a job there,” he said. “I asked Coach (Frank) Szymanski at Chesapeake College to help me get a position by writing a letter to the Liberty staff, and it worked.”

“I didn’t really know what to expect at Liberty because it a totally different scenario than I have ever experienced,” he said. “I went into the situation with a lot of optimism and excitement for a new adventure.”

Nepert would go on graduate in the fall of 2018 at Liberty with a bachelor’s degree in sports management. He is continuing his education in grad school at Liberty pursuing his MBA.

“Currently, I am working a human resources internship at Lynchburg,” he said. “I have been able to build some business experience and it was convenient that I was able to focus on that and not have to miss any baseball this season due to COVID-19.”

Nepert has turned a disability into a success story and is not letting obstacles stop him from being involved in what he really loves.

“My best advice for people is don’t be afraid fail,” he said. “If you enjoy something, go do it and see how the cards are going to unfold. I don’t know where I’m going to end up but I know God has worked it out for me better than I could myself. Always keep putting one foot in front of the other, and everything will fall into place just like it has for me.”