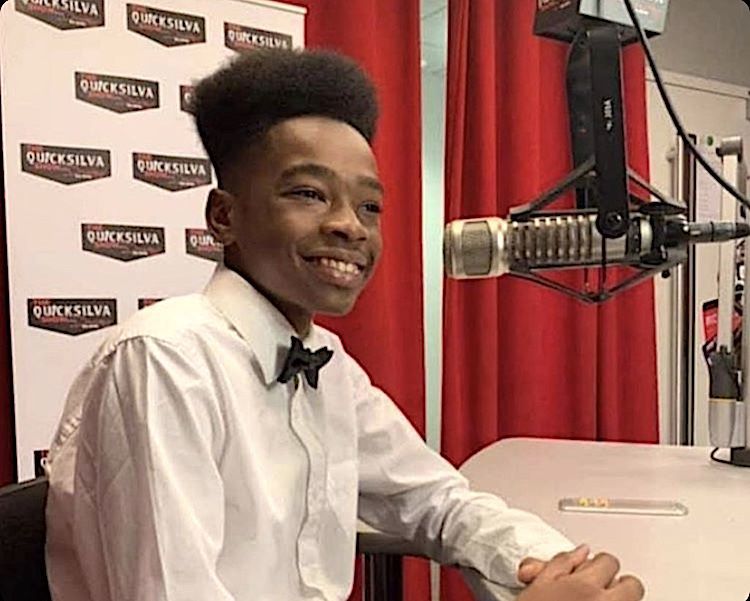 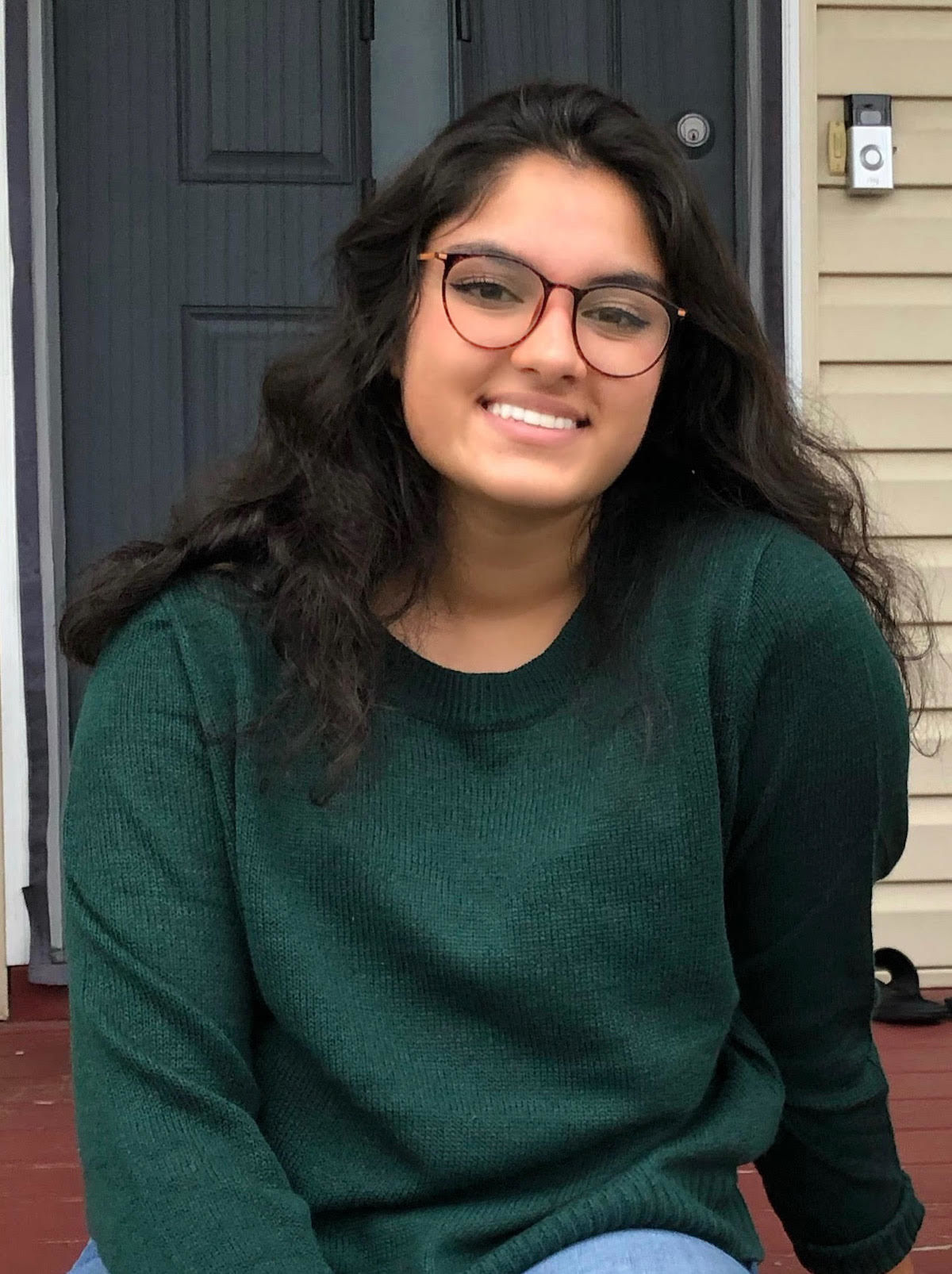 The ambitious student first learned of his passion in public speaking when his eighth grade teacher nominated him to visit Howard University where he gave a speech about the importance of voting. After that, Rip began to use social media as an outlet to reach people with his motivational messages.

More recently, Rip was invited to speak at the Maryland Business Roundtable for Education’s Youth Congress Day in Annapolis. There, Rip met DJ QuickSilva, who is best known for DC’s “The Rust Parr Morning Show” and was named the No. 1 DJ in DC and No. 12 of the top 30 DJs in the US.

In awe of Rip’s talent, QuickSilva stated, “This young man has a calling on his life to inspire young people.” The DJ then invited Rip onto his radio show, “The QuickSilva Show,” where Rip spoke about the meaning of success.

Rip’s achievements don’t stop there. Following all of the opportunities he was given to share his inspirational words, Rip was also recognized as Student of the Week for Good Day Delmarva during the week of Jan. 27, 2020.

Because Rip understands the struggle of feeling unimportant and doubtful of your dreams while being “just a young high schooler,” he hopes that he can make an impact on today’s youth. He wants to be an advocate for his school and said, “People have more talent than just what shows,” and “You can achieve any goal and actually be something.”

Author of this story, Aamna Alvi is also from Cambridge and will enter her senior year in the fall. Alvi’s short stories have been recognized by the State of Maryland Literacy Association and Scholastic Young Authors’ Writing Contests for the past two years. She chose to write about Rip Cornish because she was personally inspired by his motivational messages and felt that he deserved recognition for his talent.