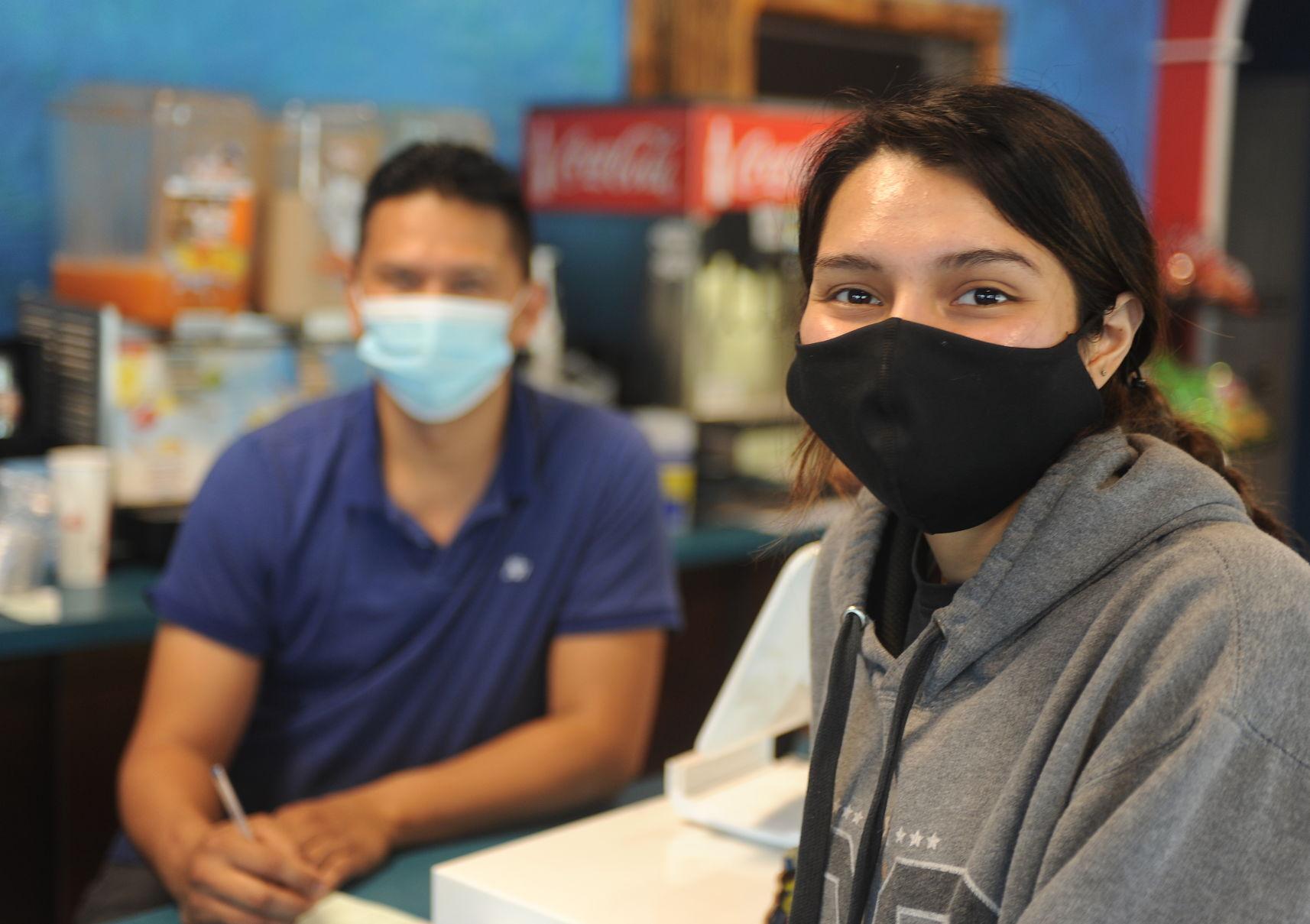 Tammy Arreola is 19 and works the front of the Pupuseria Kent Island. She switches perfectly from Spanish to English depending on which customer walks in. Her stepdad is Irvin Padillo. He is the head chef although he works with his mother-in-law. Three generations propel the restaurant and food trucks. 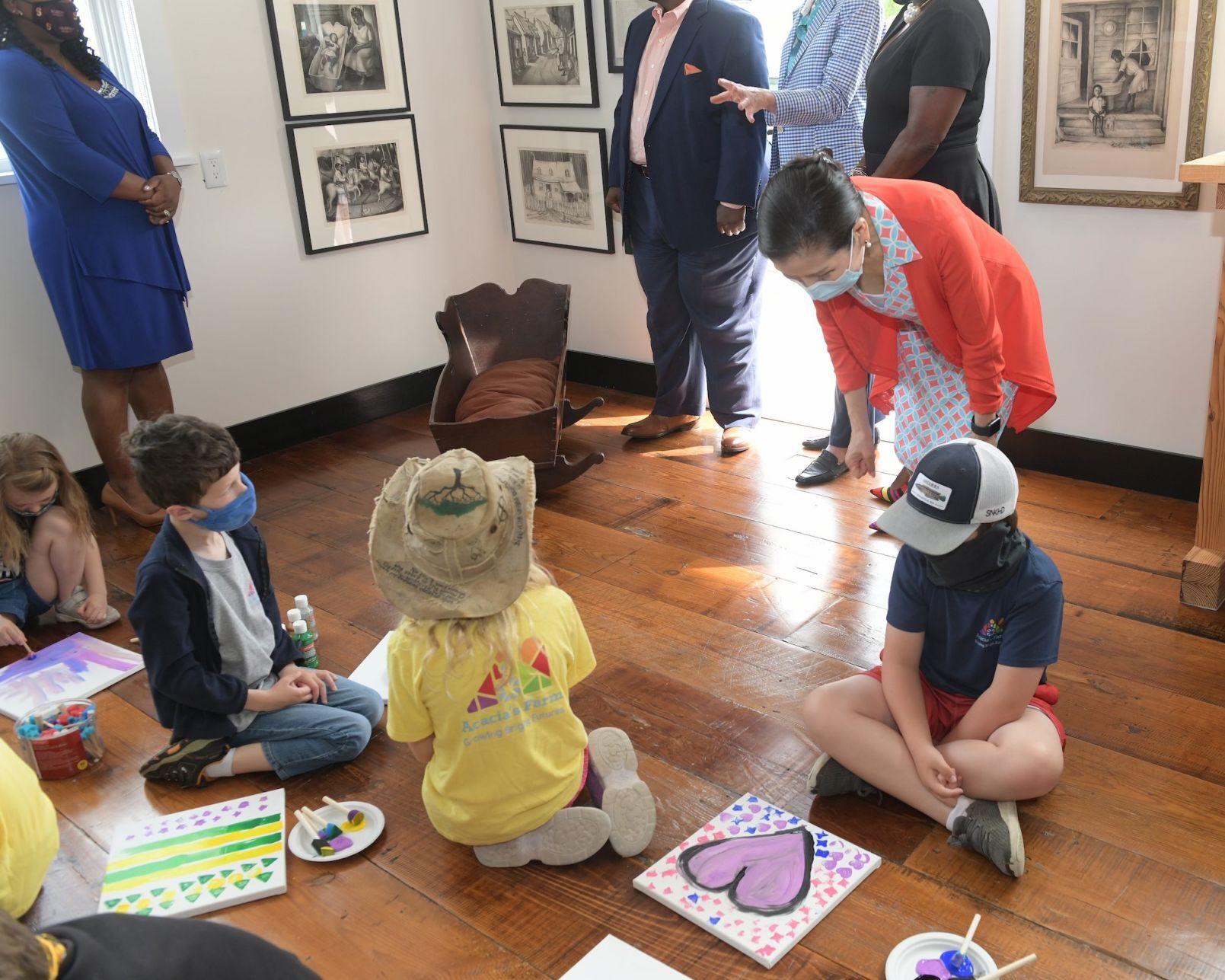 EASTON — Talbot County wants a new “repurposing facility” to help the Roads Department better maintain county roads. The county says it will not develop commercial or residential land where the facility is to be located on St. Michaels Road.

But the Roads Department would need approved water and sewer for the facility and an accompanying small office building, which would be constructed at 28128 St. Michaels Road. The county owns a 104-acre parcel of land there.

That’s left some residents questioning if there is another motive behind the water and sewer approval since the facility is being proposed on such a large parcel of land. Some have suggested future commercial or residential units could pop up on the county-owned land.

“Talbot County Council quietly laying the groundwork for sewer hookups and major development along St Michaels Rd. in violation of the Talbot (County) Comprehensive Plan,” one user wrote on Facebook.

Clay Stamp, the county manager, said the water and sewer approval is solely for the repurposing facility, which will reprocess materials and is “an opportunity for us to be good stewards of county resources.”

“There are no plans to expand the site at this point beyond using it to process materials and then stockpile them in an organized fashion for use by the county or for sale to contractors,” he said. “There are no plans to do anything with that property other than to support the Roads Department.”

A public hearing on Resolution 299, authorizing water and sewer for the property, will be held on Tuesday, May 25 at 6:30 p.m. The planning commission and public works board will both discuss the resolution on May 5.

Stamp said the facility is needed. In 2005, the Maryland State Highway Administration cut back on local highway funding, creating a $2 million shortfall that was only partially restored last year. The repurposing facility allows the Roads Department to repurpose materials to cut costs for road maintenance.

The facility and a small office building would take up five acres of land, according to County Engineer Ray Clarke. In the county resolution, the facility is proposed as 1.6 dwelling units, equaling 125 gallons of wastewater flow per day. It would cost the county $19,200 for a connection fee.

The sewer would likely be diverted to the St. Michaels wastewater plant, owned by the county. If it is connected there, Clarke said it would only be for that small parcel of land.

“Again,” he said, “solely for the repurposing facility.”

“No sewer service shall be available to any area beyond the existing property to be served,” according to the resolution. “No other properties, lots, or parcels, including any future reconfiguration or recombination of the property, shall be entitled to service or capacity.”

Clarke said they are considering hooking up to the Easton plant since the property is adjacent to the town. The board of public works and planning commission will discuss the proposal on May 5.

Lynn Thomas, the town planner, explained it would take time to hook up the facility to Easton’s wastewater plant because it would require annexation, but “the ball is in their court” if the county decides to do that.

Thomas said water and sewer would be approved for the entire parcel of land if hooked up to Easton’s plant.

“If you extend sewer into the town, presumably, and this is all hypothetical, that parcel would be entitled to the same consideration as a parcel owned by somebody in the private sector,” he said. “They could subdivide and create an industrial park — a whole host of possibilities.”

The county purchased the property in 1986. About 30 acres of the property was used for pumping dredge material from the Tred Avon, but over time the operation there fell into disrepair after little use.

The Roads Department has since cleaned it up and the county agency first asked for the repurposing facility about a year ago. County officials have been discussing the proposal since.

Stamp said he’s expecting only five acres of use, but the entire 30-acre parcel that the dredging operation had worked on could be used over time.

“However, it is anticipated that the operations will remain well within the 30-acres used as the dredged material placement site,” he said.

Al Silverstein was appointed to the Alcohol and Tobacco Commission by Gov. Larry Hogan.

Al Silverstein holds up his certificate from the Maryland governor’s office.

EASTON — Al Silverstein, a councilmember in Easton and a former president of the Talbot County Chamber of Commerce, was sworn in April 30 as the latest commissioner to the brand-new Maryland Alcohol and Tobacco Commission.

Silverstein is representing the Mid-Shore as an alcohol regulator on the commission, bringing extensive experience to the board.

He has 38 years of experience working with alcohol and tobacco-licensed businesses in Talbot County and has attended Talbot County Liquor Board meetings for years. Silverstein helped rewrite the county’s 2019 alcohol code, which limited the awarding of new, off-sale and to-go liquor licenses to curb alcohol abuse.

“I’ve sat for a number of years on the Maryland State Legislative Committee and locally with the county council. I’ve been on the town council for six years,” he said. “I felt as though this was something I’d be interested in — a new experience, a new opportunity to learn about how things happen in the state.”

Silverstein added that it would be good to have “a representative of rural Maryland, somewhere where you have a lot of tourism” and “a number of different businesses with liquor licenses.”

Silverstein was appointed by Gov. Larry Hogan April 21 and sworn in at the Talbot County Circuit Court, officially starting his term. But he will need to be confirmed by the Maryland State Senate in the 2022 legislative session.

In the letter announcing the appointment, Hogan said he has “great confidence” in Silverstein’s appointment to the new commission.

“Thank you for making this personal and professional commitment to serve the best interests of our citizens,” he wrote. “I know we will succeed in our goal to make a positive difference for all Marylanders.”

The Maryland Alcohol and Tobacco Commission was created through state legislation in 2019 and formed in January to resolve a dispute between the Maryland General Assembly and Comptroller Peter Franchot over regulation of the state’s alcohol and tobacco industry. Power was stripped from the Comptroller’s Office and redirected to the new commission under Hogan’s administration.

Silverstein sought the appointment after Len Foxwell, the chairman of the committee, stepped down in March, citing a conflict of interest with his new business. Foxwell is the former chief of staff to Franchot who came under fire last year for a controversial Facebook post. He has started his own consulting and communications firm, Tred Avon Strategies.

Silverstein said the smuggling of cigarettes through the Virginia border is a local issue. Cigarettes are cheaper in Virginia and are often smuggled to other states with higher tobacco taxes.

“We’re so close on the Shore here to Virginia, where people are buying cigarettes and smuggling them through the state,” he said. “There’s a lot of smuggling that goes on, as I’ve come to learn already, and that’s a big issue. Along with that is the loss of revenue for the state.”

The Maryland Alcohol and Tobacco commission meets once a month. According to the commission’s website, there are seven seats, including the chairperson, and five of them are now filled with Silverstein on board. The commission would elect its own chairperson. It also has an executive director.

Silverstein’s term will run until 2023. He thanked Sen. Addie Eckardt, R-37B-Mid-Shore, Del. Chris Adams, R-37B, Hogan and Del. Johnny Mautz, R-37B-Talbot, for helping him with the nomination — and said he was excited to break ground with the new agency.

“There’s going to be a good learning curve to see how the legislature puts this commission together,” he said. “It’s fascinating to me to learn more about this.” 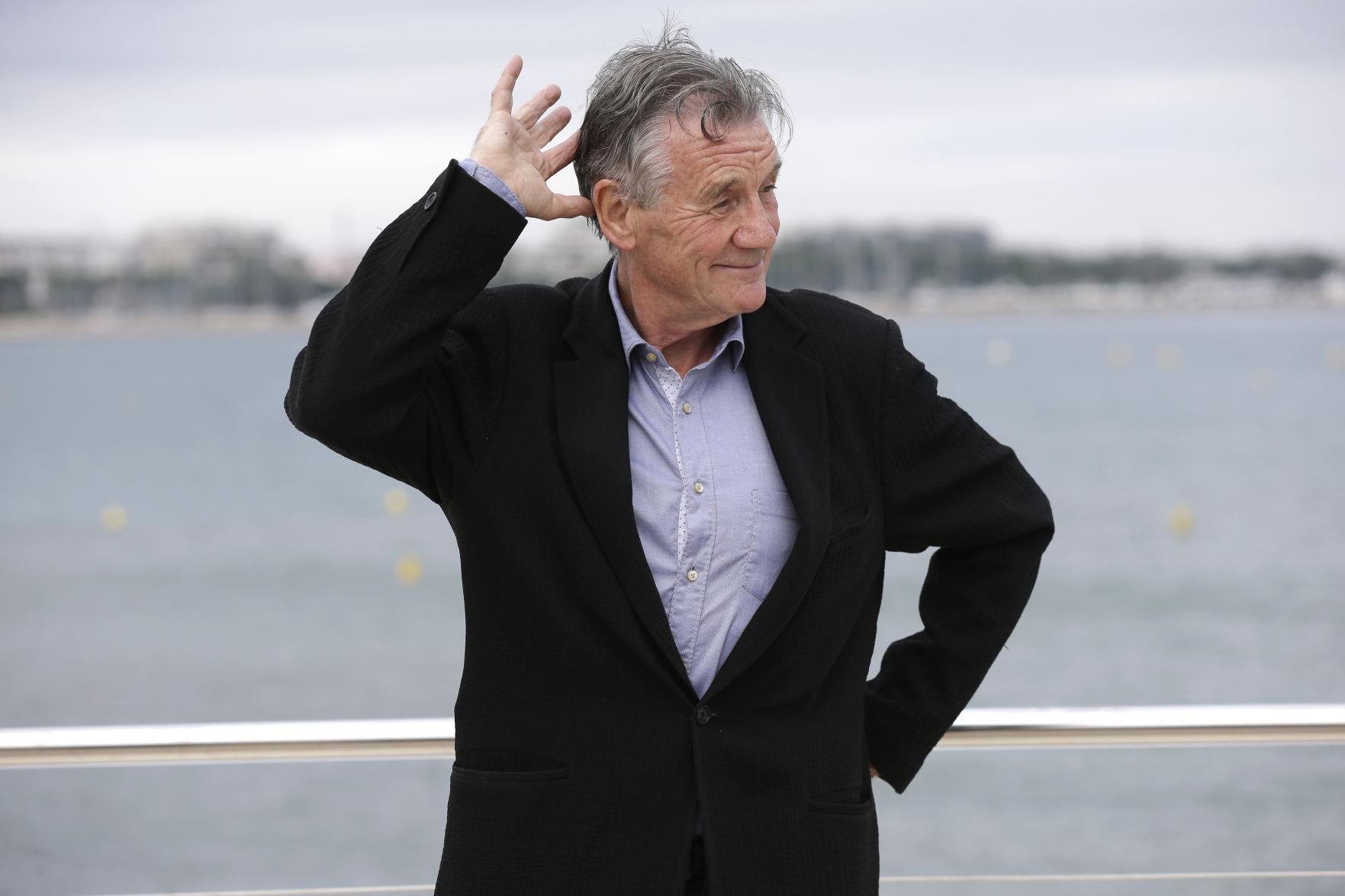