Joey Patrick of Easton thinks that the freedom of choice to have an abortion or not is important, no matter what a woman chooses. If laws similar to those in Texas get passed in other states, he thinks people may be led to live somewhere else with less restrictive laws.

“I would say that that’s totally a personal issue that should be taken up with oneself spiritually before making any decision like that,” Patrick said.

For Cassie Jones of Easton, who’s pregnant herself, abortion is a personal choice, something that’s totally up to the individual, especially in cases of rape or incest. Her hope is that other states don’t try to follow Texas.

“I think there will be other states that will try to follow too,” she said. “I would like to think that it wouldn’t be successful in that really, ending women’s rights to decide that.”

To Eileen Candella, abortion is an issue that never should have been politicized. She holds the belief that abortion is murder, and people need to change their hearts and minds on the issue. “I think if young women really had somebody to talk to and think about it and project a little bit further, they would never do it,” she said. “She’ll never forget that day, whoever they are.”

To George Lanman of Queen Anne’s County, having male legislators decide on abortion rights for women just doesn’t make sense. For women who are victims of pregnancy by rape or incest, making them continue the pregnancy just increases the trauma, he said. “I’m like why should a bunch of old guys be able to tell a woman what to do with her body,” Lanman said. “For me, that’s it in a nutshell.”

The piping system at Harrison Street will be improved to better manage stormwater on the road, according to town engineers.

A tow truck and Easton police officer work to get two vehicles out of a flooded Commerce Drive on Wednesday, July 13, 2016, following a period of intense rain. While this was taken after a storm, Easton is looking to improve stormwater management on the road to reduce frequent flooding concerns after any heavy rain.

EASTON — The engineering department in Easton is looking to upgrade crucial stormwater management infrastructure at a few problem areas in town that have historically flooded.

For funding, the town will tap into its allotments from the $1.9 trillion COVID relief package approved in March so it can bring dormant projects and repairs to life.

Town engineers have been eyeing infrastructure improvements along Harrison Street, Dover Road and Commerce Drive for years, and are finally set to upgrade stormwater management systems at both locations after collecting more than $8 million in grants from the COVID-19 bill passed by Congress and signed by President Joe Biden earlier this year.

Rick Van Emburgh, the town engineer, said when Easton gets hard rains, typically above two or three inches, Harrison Street, Commerce Drive and the north side of Dover Road are often flooded in certain sections, with water getting above curb height.

Each of those three roads need bigger stormwater pipes, and the infrastructure system might need to be replaced entirely at each location.

Van Emburgh said it could cost several million dollars to replace infrastructure at those three roads, which is why Easton was looking for a funding opportunity to begin upgrades. That finally came with the arrival of the American Rescue Plan Act check, which excited Van Emburgh.

“The summary of it is, we know we got problems in town,” Van Emburgh said. “It’s a problem we’ve been fighting for several years. Since my time here, we’ve been trying to figure out what to do ... I’ve been here for six years and we haven’t had a major overhaul since I have been here.”

At Commerce Drive, the water often pools up after hard rains or storms. The entrance to Dick’s Sporting Goods off that street is usually flooded after any big rain event.

Sarah Boschi, the front end manager for Dick’s Sporting Goods, said it’s been a concern for the retail store since it opened in 2014.

“Right by the sidewalk, there’s usually a lot of water. People have to go around it,” said Boschi.

While it hasn’t deterred customers or affected business so far, Boschi said the store welcomes any improvements to the roadway.

Van Emburgh said one issue on Commerce Drive is that dirt accumulates at the end of the pipes and clogs it up. As a solution, Easton will simply replace the pipes there with larger ones, in order to facilitate better stormwater flow.

At Harrison Street, most business owners contend with minor flooding after a downpour or major storm.

Diane Towers, the owner of boutique store La De Da, said it’s not a major issue for her business, but the “pipes and different things are clogged up” on the street after storms.

After “a real heavy rain, there will be a little bit,” Towers said, but added she has “never seen anything crazy.”

Still, Easton’s engineering department has identified the street, which is lined with many small businesses, as a crucial spot for upgrades. The piping system there is 750 feet long, running under the street from the town hall to the parking lot beside the Tidewater Inn.

But the underground system is cluttered with utility lines, fiber optic lines and gas pipes, and the stormwater pipes are too small. The street has flooded significantly, according to town engineers. In mid-August, for example, Harrison Street was inundated after a heavy rain.

“There are times where we had to close the roads. It does get a lot of water in those intersections,” said Van Emburgh. “We’re looking to come up with a design that goes through the alleys to reroute some of the water so it doesn’t flood on Harrison Street.”

Additionally, almost the entire piping system could be replaced with larger ones, according to Van Emburgh.

On Dover Road, the town could create a larger piping network to help reduce flooding behind Rise Up, where water often collects at the parking lot. Engineers could place other stormwater features to slow the water flow and absorb it, such as rain gardens or other green infrastructure.

Van Emburgh said Easton is still in the design phase, but he could begin the projects by next year if the town decides to fund the projects.

If it moves forward, improving the piping infrastructure will be Easton’s largest stormwater management project in years — and a project that is desperately needed, said Van Emburgh, considering the growth of the town in the past two decades.

”Some of the pipes are 100 years old or more,” the town engineer said. “When they were put in, they didn’t (plan) to carry the water that comes off some of the developments that we have today.”

The town announced last month that it was receiving $16.4 million from the latest federal coronavirus relief spending program. The town plans on using part of that money for infrastructure repairs and upgrades and part of its for a grant program to help local businesses and other groups impacted by the pandemic. 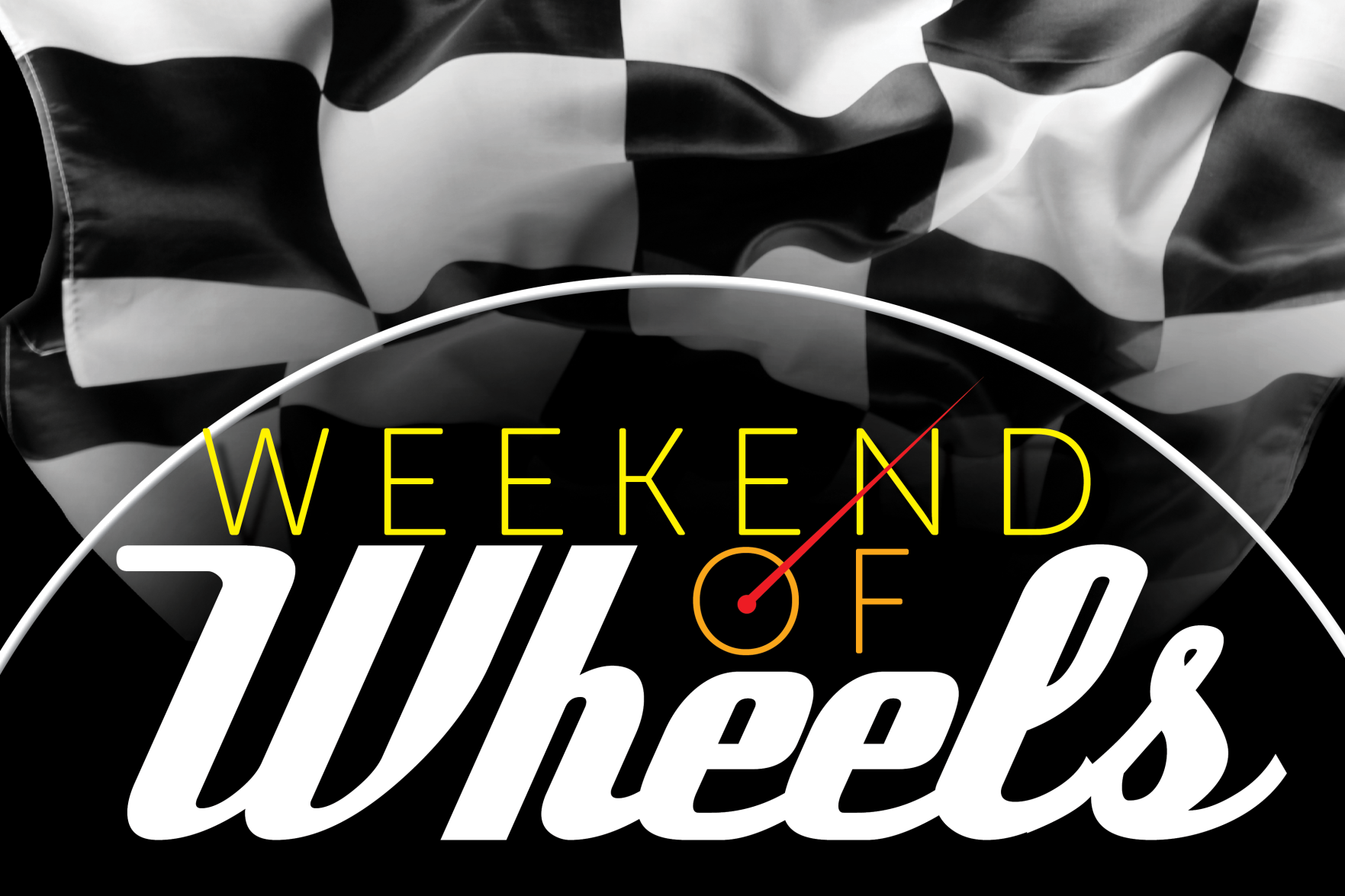 Check out our special Weekend of Wheels section in today’s newspaper as well as our Bark Madness section where you can vote for your favorite dogs.

Soraya Santos participates in a protest against the six-week abortion ban at the Capitol in Austin, Texas, on Wednesday, Sept. 1, 2021. Dozens of people protested the abortion restriction law that went into effect Wednesday.

WASHINGTON — The U.S. Supreme Court is letting a new Texas law that restricts abortions stand — instead of imposing a preliminary injunction against the statute. The court voted 5-4 to let the Texas anti-abortion law stand — at least for now.

The Texas law allows private individuals to sue abortion providers and other facilitators of abortions in Texas courts. Anti-abortion plaintiffs could receive damages of $10,000 or more in those cases which apply to abortion after six weeks and a fetal heartbeat is detected.

The Supreme Court’s five conservative justices, three of them appointed by former President Donald Trump, voted not to block the Texas law which went into place Wednesday. They pointed out the law could still be challenged and potentially overturned.

“In reaching this conclusion, we stress that we do not purport to resolve definitively any jurisdictional or substantive claim in the applicants’ lawsuit. In particular, this order is not based on any conclusion about the constitutionality of Texas’s law, and in no way limits other procedurally proper challenges to the Texas law, including in Texas state courts,” the conservative justices wrote their opinion.

The ruling is a victory — at least temporarily — for anti-abortion activists and could show a larger change in the court when it comes Roe v Wade and abortion rights.

“The Court’s order is stunning. Presented with an application to enjoin a flagrantly unconstitutional law engineered to prohibit women from exercising their constitutional rights and evade judicial scrutiny, a majority of Justices have opted to bury their heads in the sand. Last night, the Court silently acquiesced in a State’s enactment of a law that flouts nearly 50 years of federal precedents,” wrote Justice Sonia Sotomayor in her dissent.

“No freedom is more precious than life itself. Starting today, every unborn child with a heartbeat will be protected from the ravages of abortion. Texas will always defend the right to life,” said Texas Gov. Greg Abbott, a Republican.

The Supreme Court’s upholding of the Texas law — at least for now — is a departure from federal courts’ usual penchant to block implementation of abortion laws aimed at the 1973 Roe v. Wade case.

“Thank you, President Trump, for a 5-4 majority,” Ellis said.

“Texas SB8 will impair women’s access to health care and, outrageously, deputizes private citizens to sue those they believe helped another person get a banned abortion. It’s a blatant violation of the right established under Roe v. Wade. We will protect and defend that right,” Biden said, referring to the Texas statute.

Some Democrats and other abortion rights advocates want Congress to take action to preserve Roe, abortion rights and change the balance on the court.“Republicans promised to overturn Roe v Wade, and they have. Democrats can either abolish the filibuster and expand the court, or do nothing as millions of peoples’ bodies, rights, and lives are sacrificed for far-right minority rule. This shouldn’t be a difficult decision,” said U.S. Rep. Alexandria Ocasio-Cortez, D-N.Y.

“Texas’ new law effectively eliminates the constitutional right of women to make their own health care decisions related to abortions. Worse, it incentivizes vigilantes, unconnected to the woman or the health care provider, to file lawsuits and obtain damage,” Frosh said

Some Democrats want Congress and state governments to try to codify Roe and legalized abortion into various statutes.

“The right for women to make their own choice about their own health and well-being is a constitutional right. Denied access to health care and those choices will put women at risk,” Cardin said.

Other conservative states will try to follow Texas’ path if its abortion restrictions stand. “We will protect pre-born babies. This decision is a huge victory for the Pro-Life movement. Texas Right to Life hopes to replicate our success across the nation,” Texas Right to Life said in a statement.

Anti-abortion advocates contend there have been 62 million abortions in the U.S. since the 1973 Roe decision legalized abortion. 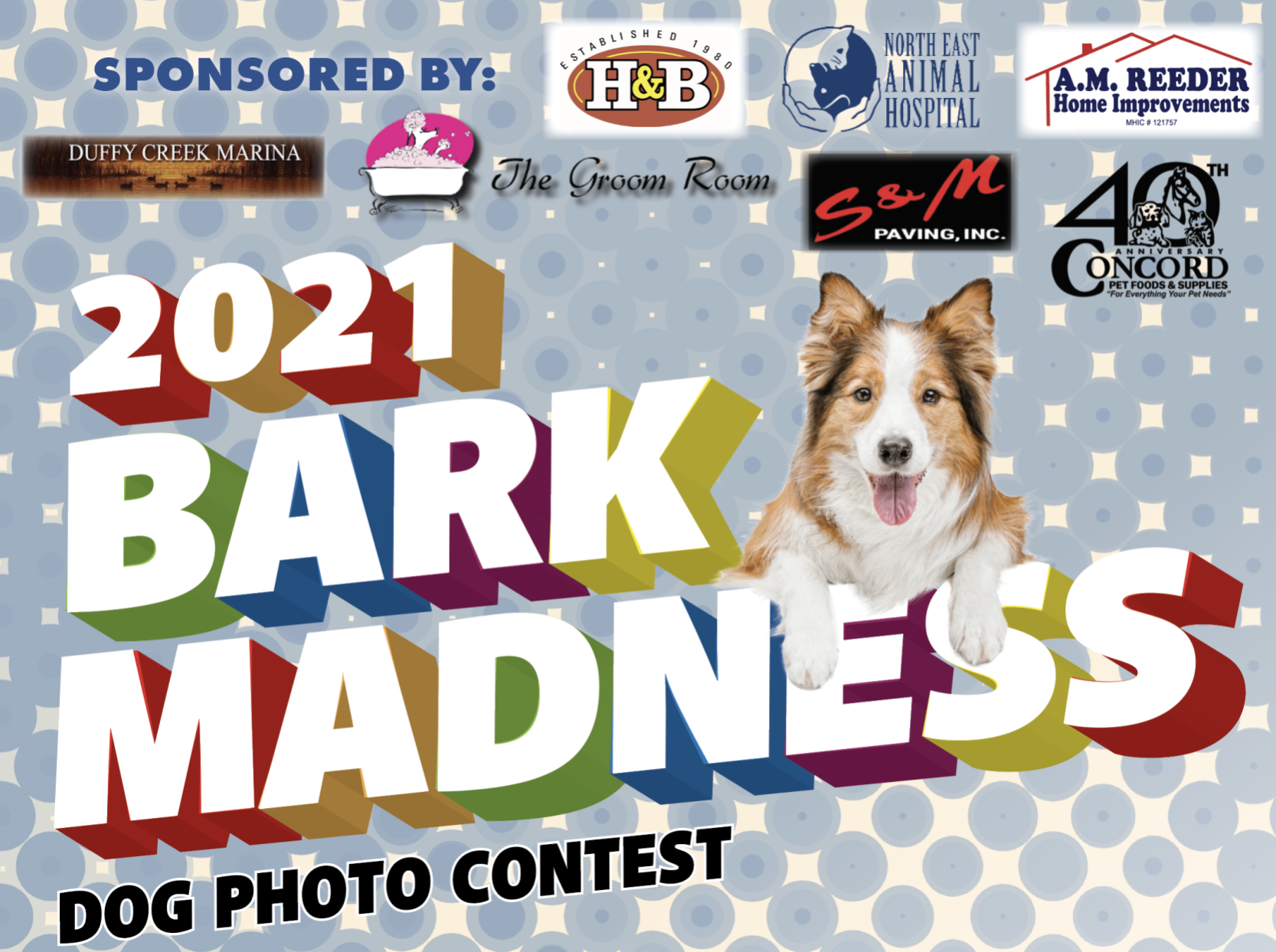