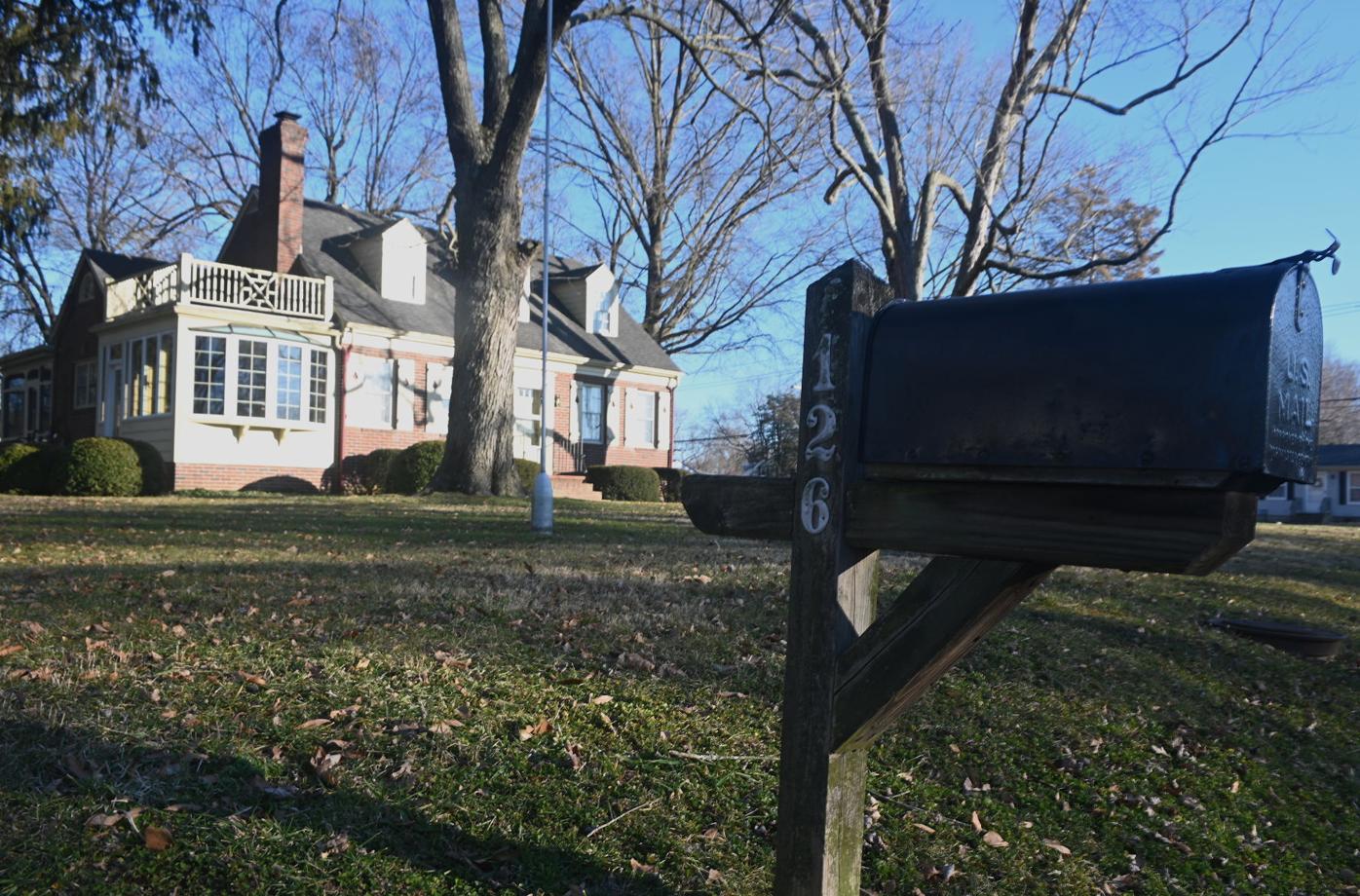 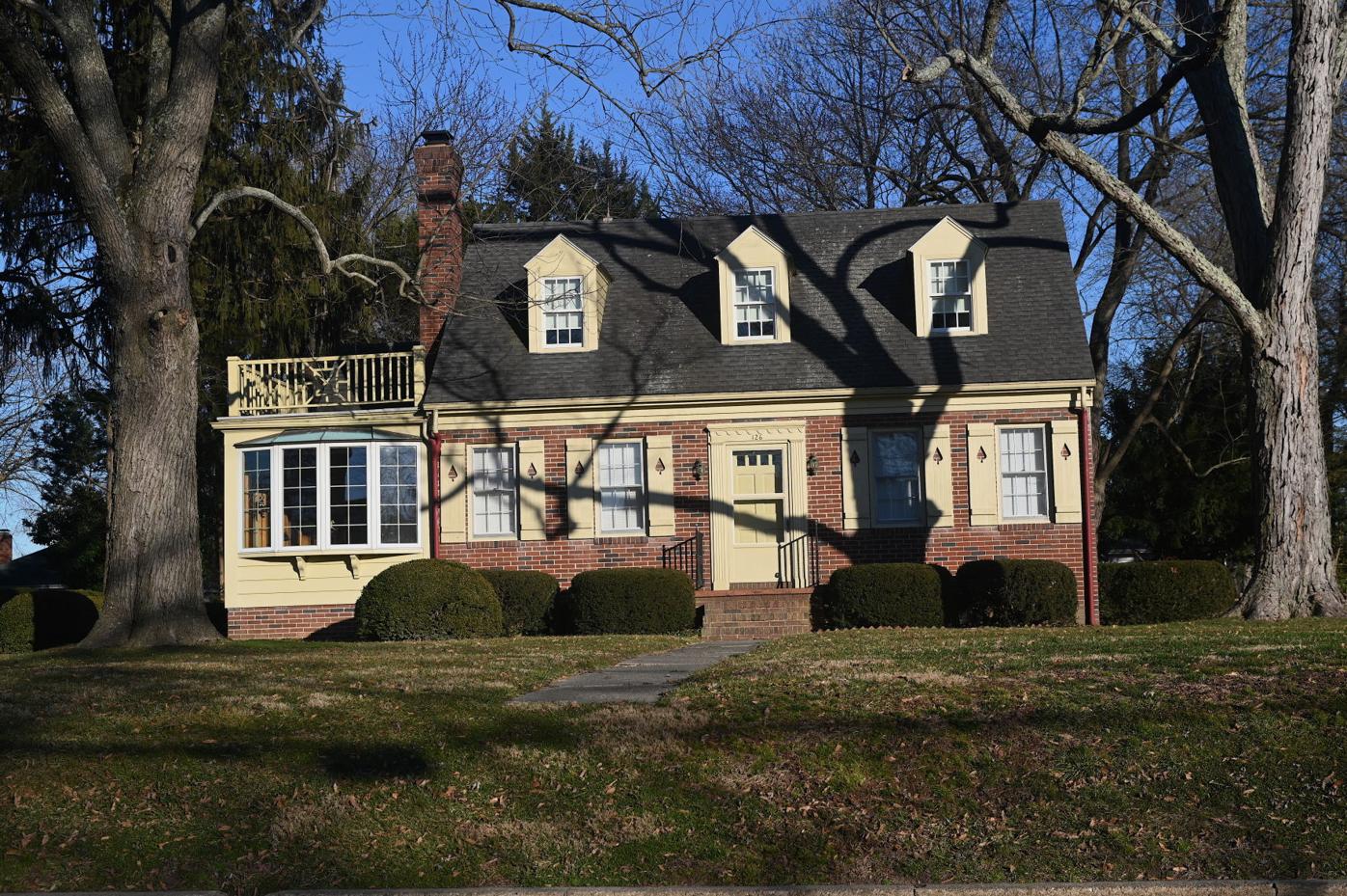 An Easton Police detective said while the full autopsy report on Brunkhorst has not yet been completed, the Office of the Chief Medical Examiner disclosed that the manner of his death was “100% homicide” and the cause was blunt force.

The autopsy’s findings are consistent with the condition in which police say they found Brunkhorst — lying on his back on the floor and appearing to have suffered “obvious facial and head trauma.”

Police said they cannot speculate or determine what the perpetrator might have used to inflict fatal blunt force injuries on Brunkhorst until they receive the medical examiner’s full report. Officials could not give an estimate for when the report will be completed.

It is of note that there was overturned furniture, what police described as a “sharp,” unsheathed mail opener, and antique rifles and bayonets scattered around the scene of Brunkhorst’s murder. Police said there were no stab wounds to Brunkhorst’s body.

Brunkhorst died after what police believe was a struggle with a burglar inside his home on Feb. 9. He was found lying on the floor in a pool of blood when officers arrived at his home to perform a welfare check requested by Brunkhorst’s daughter, who police said had not been able to reach her father.

Responding authorities pronounced Brunkhorst dead at the scene at about 9:30 p.m., and hours later just after midnight on Feb. 10 arrested Charles John Smullen, 46, in connection with Brunkhorst’s death and the burglary of his home.

Police found Smullen in Anne Arundel County just off U.S. Route 50 west near exit 29 driving Brunkhorst’s 2021 Toyota RAV4. Detectives had reported the RAV4 stolen after a neighbor told them it was not in Brunkhorst’s driveway and he had seen a white male in his 40s drive off in it.

The neighbor told police he heard Brunkhorst’s back door slam at about 6:30 p.m. on Feb. 9 and saw a man run out and get into Brunkhorst’s car.

Smullen reportedly told police he knew Brunkhorst, though police declined to say specifically how the two knew each other as the investigation is ongoing. Smullen’s statement to police about knowing Brunkhorst was captured on audio and video, police said.

Smullen’s wife disclosed to police that Smullen had allegedly mentioned to her prior to Brunkhorst’s death that Smullen knew of “an older male who lived down the street and had guns Smullen was trying to get,” according to police records.

When police encountered Smullen in Brunkhorst’s car, he had four antique rifles and a bayonet in the vehicle. He was also wearing a gray hoodie and blue jeans, both of which had blood on them, according to police testimony. Officers seized the car and Smullen’s clothes.

Detectives told The Star Democrat evidence is being sent to a state lab for forensic analysis, but they could not say what items specifically are being tested or when testing would be concluded.

A Talbot County judge found probable cause to uphold the charges against Smullen in the case of Brunkhorst’s death during a preliminary hearing. Smullen is charged with first-degree murder, first- and second-degree assault, first-degree burglary, home invasion, car theft, theft and reckless endangerment.