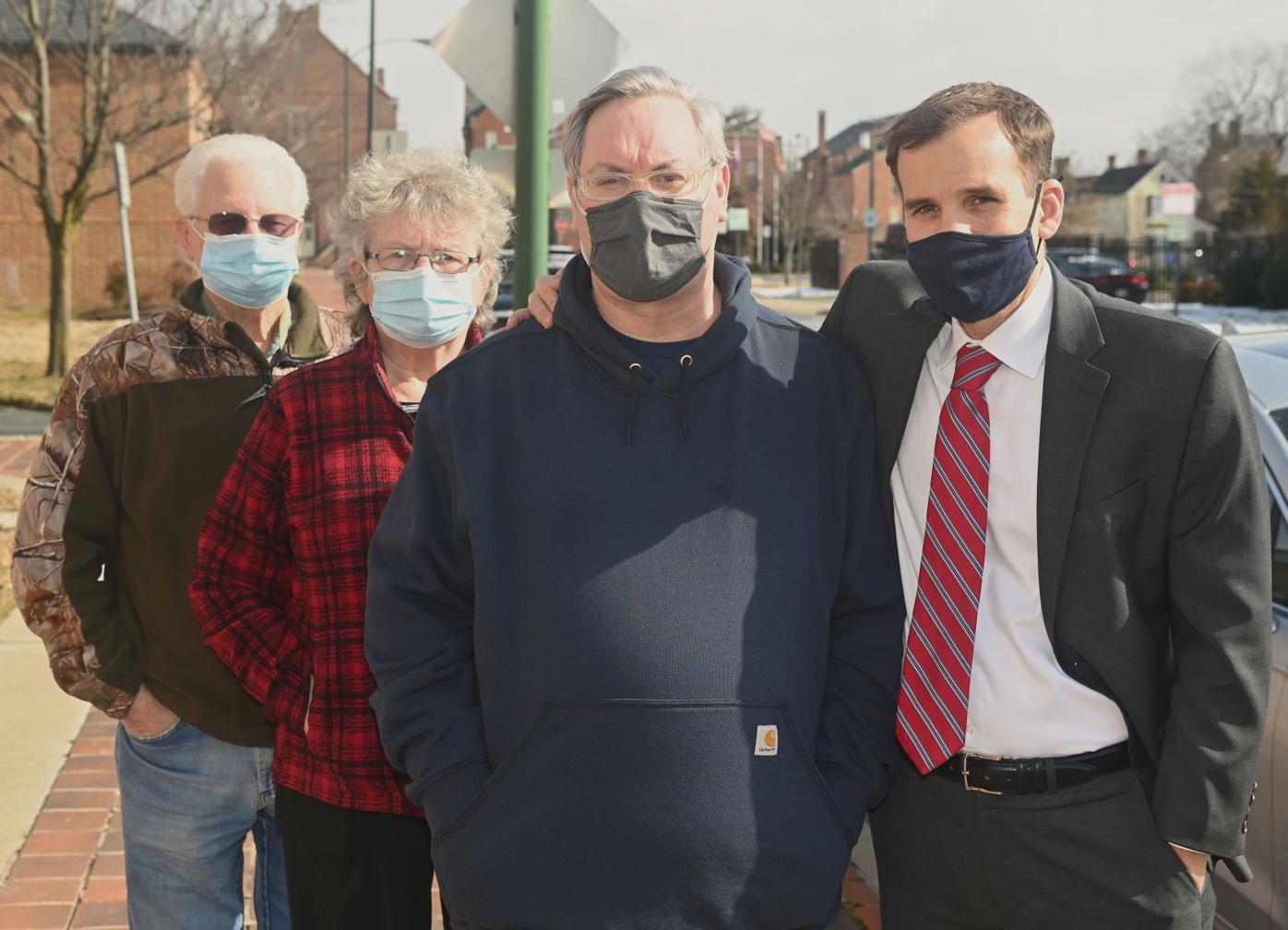 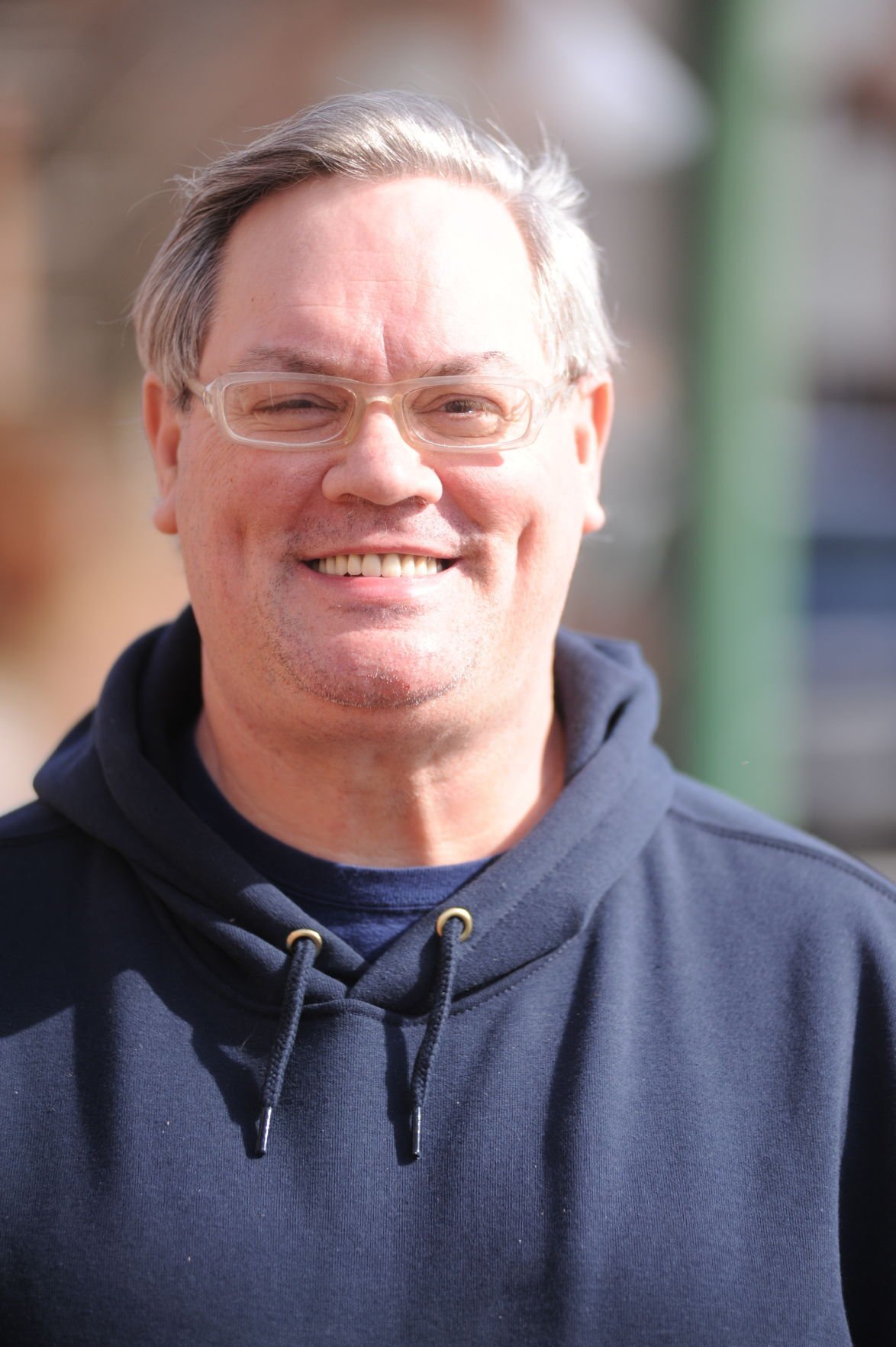 David Faulkner smiles after being released from the Talbot County Detention Center’s custody on Wednesday, Feb. 3.

David Faulkner smiles after being released from the Talbot County Detention Center’s custody on Wednesday, Feb. 3.

EASTON — The shackles are off for David Faulkner after a Talbot County special prosecutor decided Wednesday not to retry him for the 1987 stabbing murder of which he was convicted and served 20 years of a life sentence.

“He’s free to go about his business,” Joseph Michael, special prosecutor in the case, said of Faulkner in an interview with The Star Democrat.

Michael declined to say why the state opted not to retry Faulkner this May, when he was set to stand retrial, but credited the move to his “excellent lawyers.”

“My hat is off to them. They out-lawyered me,” he said. “If I ever kill anybody, I want them to represent me.”

Faulkner is represented by attorney John Chesley of Gibson, Dunn & Crutcher LLP, and the Mid-Atlantic Innocence Project, an organization based in Washington, D.C., that works to prevent and correct wrongful convictions.

That the state is not retrying Faulkner does not mean he is exonerated. The charges against him related to Easton resident Adeline Wilford’s murder still exist and he could face a retrial in the future at his or the prosecution’s request.

Chesley said rendering Faulkner’s case inactive was the “right decision,” though he said he is “looking forward to the day the state actually admits it is prosecuting the wrong person.”

“David has proclaimed his innocence for 21 years now,” Chesley said. “It has been a very long road, too long of a road. He was innocent yesterday. He is innocent today. He will be innocent tomorrow.”

Joyce Faulkner, David’s mother, was still processing her son’s return home on pretrial house arrest just days earlier when she and David’s father, Melvin, were told to head back to the county jail to get his ankle monitor removed.

“We didn’t think it was going to happen this soon and it did. He’s a free man,” Joyce said in a phone interview Wednesday. “It’s an exciting day. It means everything to us. He has a future. He can start over again.”

Joyce said her family is in disbelief at how the last few months unfolded.

“It’s finally happened,” she said. “David is so excited. It’s hard for him to believe. He’s done well to maintain his innocence and to have the strength he’s had to endure all this time.”

When asked about her son’s feelings toward the judicial system that sent him to prison for two decades for a crime he maintains he did not commit, Joyce said he doesn’t have any anger.

“That won’t do any good for him to do that,” she said. “He’s missed a lot. He knows that, but he’s willing to try to let the past go by and move forward.”

While Faulkner has been freed and no longer has a retrial looming, Jonathan Smith, who also stood trial for Wilford’s murder in 2001 and is still incarcerated, has had no such movement in his case.

Smith, now 51, was denied a dismissal of his case last year and is expected to be retried in July. Michael, who is also prosecuting Smith’s case, said Faulkner’s case being indefinitely delayed “does not affect the status of Mr. Smith’s case whatsoever.”

Both men were sentenced to life in prison in 2001, when they were in their 30s, after a jury found them guilty of murdering Wilford, 64, and burglarizing her home in 1987. The Maryland Court of Appeals overturned their convictions in April 2020 based on newly surfaced evidence.