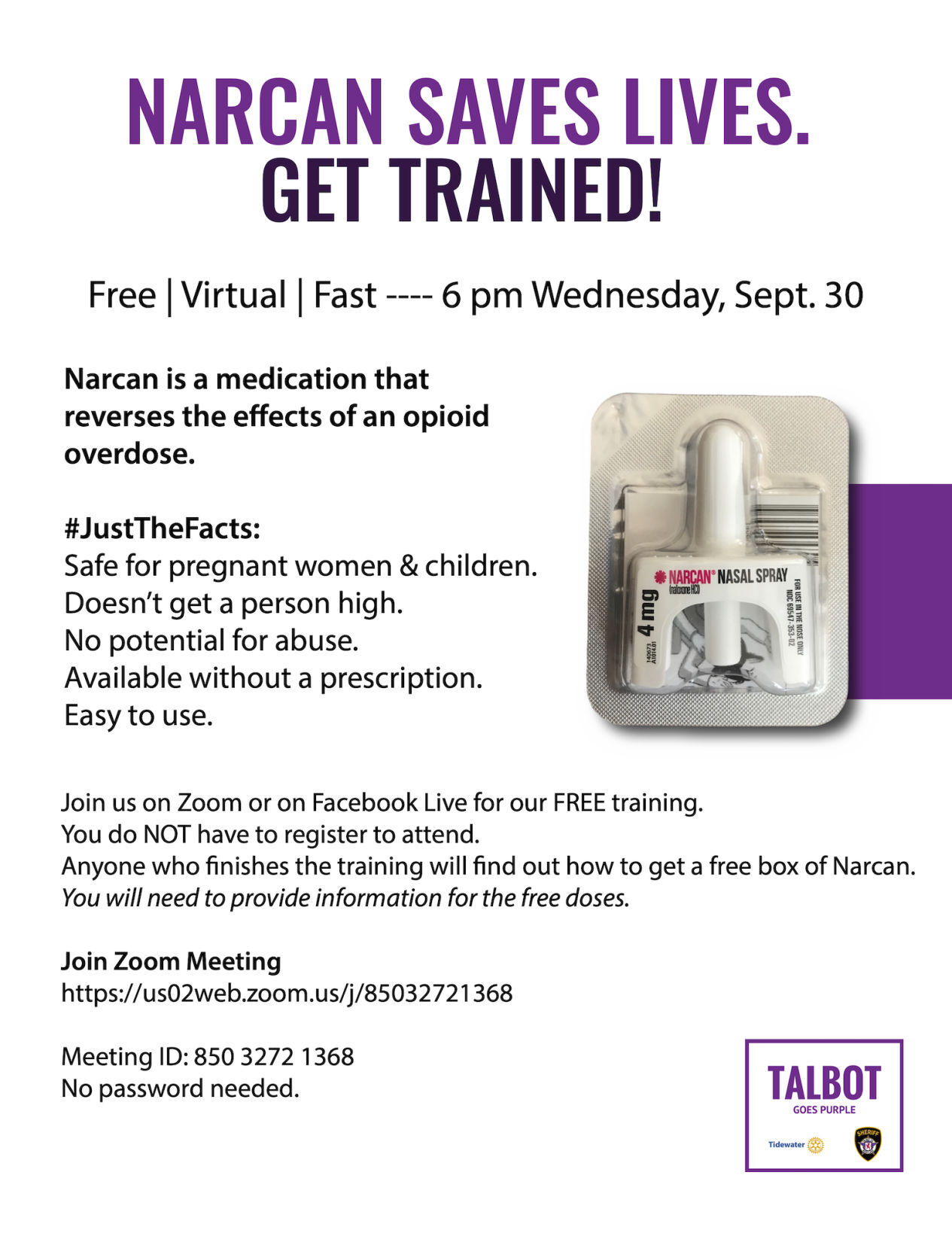 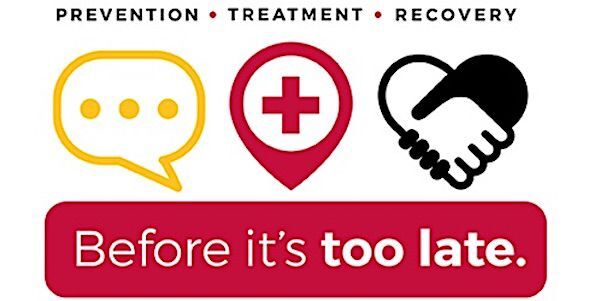 Before It’s Too Late is the state’s effort to bring awareness to the opioid crisis and to mobilize resources for effective prevention, enforcement, and treatment. Marylanders struggling with a substance use disorder can find help at BeforeItsTooLate.Maryland.gov; through the state’s crisis hotline, Call 211, Press 1; or by texting their ZIP code to 898-211.

Before It’s Too Late is the state’s effort to bring awareness to the opioid crisis and to mobilize resources for effective prevention, enforcement, and treatment. Marylanders struggling with a substance use disorder can find help at BeforeItsTooLate.Maryland.gov; through the state’s crisis hotline, Call 211, Press 1; or by texting their ZIP code to 898-211.

ANNAPOLIS — The COVID-19 pandemic contributed to a spike in methamphetamine, alcohol, cocaine and opioid-related overdose deaths in Maryland, according to a state health department report released Tuesday, Sept. 22.

Opioid-related overdose deaths in Maryland climbed 9.4%, according to the report, and fentanyl was involved in nearly 93% of opioid-related deaths.

“Taken together, the associated social isolation, disruptions of support, impeded access to care, and economic distress have helped to create an extremely dangerous environment for those suffering from substance use disorder,” the report said.

Eric Weintraub, director of the University of Maryland Medical Center’s Division of Alcohol and Drug Abuse estimated because of COVID-19 safety precautions, clinics treating opioid dependency had to limit the number of daily visitors. He said his clinic reduced patient visits by around two-thirds.

“Before COVID, we would have 300 to 350 patients coming in for medications,” Weintraub said. “So you can imagine that would be an issue and putting people at risk, including our staff and patients.”

Weintraub said medication-assisted treatment is a “critical component” to treatment and can decrease overdose rates by up to 50%. He said, “My understanding was it was harder for patients to access treatment during this time, whether it was for medications, or different types of therapy and treatment,” a factor exacerbated in remote parts of the state where “there’s already a lack of access to treatment.”

But not all substance-use statistics increased. Heroin-related fatalities continued to decline, with 288 deaths in the first part of this year — a 30.4% decrease over the first half of last year.

Also notable, Emergency Department visits for non-fatal overdoses declined nearly 27%, to 2,574 — attributed by state officials at least in part to a reluctance to visit hospitals during the pandemic.

Some in the recovery community say the increases in opioid-related overdoses occurred because access to counseling — in addition to medical treatment — for addiction was limited.

Overall, support meetings were canceled during the height of COVID-19-related shutdowns. Clinicians and attendees said online support group meetings have been an inadequate substitute.

“For folks in particular in recovery, they need that face-to-face interaction,” said Redding, who oversees a group of facilities in Harford County providing substance abuse disorder and mental health services.

Redding said people are “truly struggling” with the interruptions caused by COVID-19.

“We’re seeing that symptoms and use are just truly escalating because they’re trying to cope,” Redding said.

In Anne Arundel County, typically one of the top three counties in the state for opioid-related overdoses, Angel Traynor, director of a transitional housing program, said that in addition to the absence of meetings, the influx of unemployment checks and stimulus money also contributed to the spike, especially for the newly recovering.

“They’re stuck at home left with their own brains, with all this money, and using looks like a really good option,” Traynor said.

She estimated it took the network of meetings in Anne Arundel County about six weeks to connect through teleconferencing apps and said she saw those new to recovery struggle with their attention spans during online meetings.

Traynor, who is 13 years sober, remembers how important frequent meetings were to her in the beginning of her recovery.

Meeting participant Jessica Murphy, who has been attending online recovery group meetings since March, said the format is “not as personable.”

She said her meetings make the group “feel like we have a life again, because we were in a dark place for so long.”

“You take that away from us and tell us you can’t do those things and be around the people that we know love us. It sucks,” she said.

The 32-year-old Lansdowne, Maryland, mother of two said she has lost many friends to opioid overdoses, and just last year, her father died from one. She said she wants people to know “there is a solution and that they don’t have to live that way.”