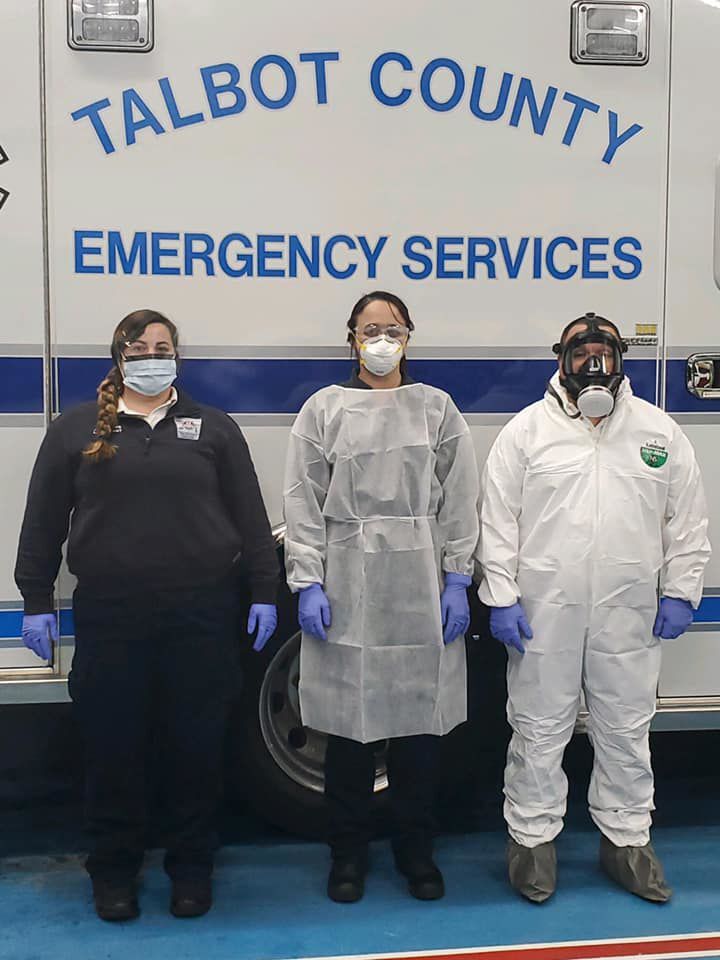 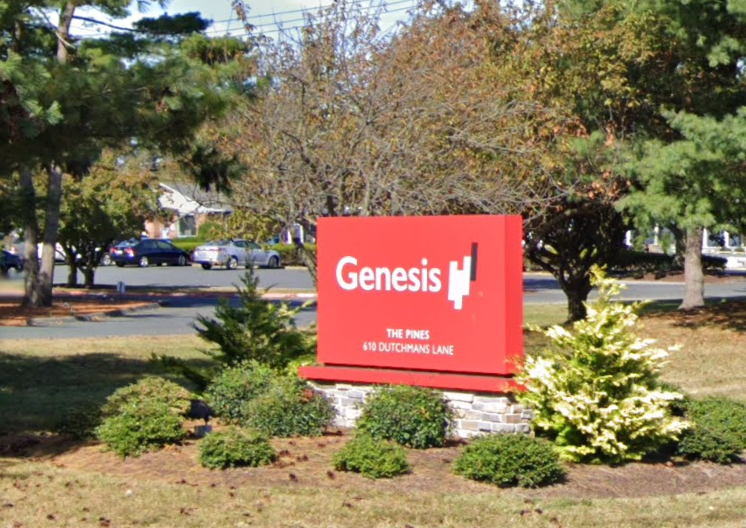 The Talbot County Health Department is pointing to an outbreak at The Pines Genesis Eldercare nursing home in Easton as having contributed to a recent spike in confirmed cases and hospitalizations. Eight residents and five staff members at The Pines tested positive for the virus.

The Talbot County Health Department is pointing to an outbreak at The Pines Genesis Eldercare nursing home in Easton as having contributed to a recent spike in confirmed cases and hospitalizations. Eight residents and five staff members at The Pines tested positive for the virus.

EASTON — Thirty-four Talbot County residents became infected with the coronavirus during the past week, eight were hospitalized for related illnesses, and a sixth person has died, according to the county health department.

The county is now reporting 403 confirmed coronavirus infections, with 160 people actively infected as of Monday, Aug. 10, local data show. Nearly 50 Talbot residents have required hospitalization to date and 237 have recovered since contracting the virus.

Hospitalizations are up eight from one week ago on Monday, Aug. 3 — and since the pandemic infiltrated Talbot in March, six residents are confirmed to have died of COVID-19, the deadly respiratory disease caused by the novel coronavirus.

Of Talbot’s more than 400 reported cases, 319 occurred among Easton residents, 21 among St. Michaels residents and 21 among Trappe residents, according to state health data. The remaining 42 cases’ locations are unknown because the Maryland Department of Health does not disclose virus data for zip codes reporting fewer than seven confirmed cases.

The Talbot County Health Department is pointing to an outbreak at Peak Healthcare at The Pines nursing home in Easton as having contributed to a recent spike in confirmed cases and hospitalizations. Eight residents and five staff members at The Pines tested positive for the virus, MDH reported.

Talbot Health Officer Dr. Fredia Wadley called the nursing home outbreak a “priority concern at the moment,” and said “testing of all staff and residents ... has occurred.”

Wadley had not responded to further questions from The Star Democrat regarding the outbreak at The Pines by press time Monday evening.

Despite ongoing spread of the virus locally during the past month, Talbot County still is the sixth least-infected of Maryland’s 24 jurisdictions. Among the Mid-Shore’s five counties, Talbot is the third least-infected.

Kent County reported 243 cases, Dorchester 375, Queen Anne’s 434 and Caroline 453, according to state data. As of Monday, the Mid-Shore accounted for roughly 1,900 of the state’s nearly 96,300 total confirmed coronavirus cases since the pandemic’s onset.

Talbot County, having tested 22% of its population for the virus to date, remains among Maryland’s most-tested jurisdictions. About 8,300 of Talbot’s more than 37,000 residents have been tested for the virus since March, state data show.

The Easton High School test site has facilitated nearly 1,600 of those tests for Talbot residents since it opened several weeks ago on June 8 for a three-days-a-week operation.

The Talbot County Health Department continues to operate the EHS site exclusively for Talbot residents and by appointment only from 8:30 a.m. to 12:30 p.m. on Mondays, Wednesdays and Thursdays. To make an appointment at the EHS site, call 410-819-5632.

Shore Regional Health also is offering free coronavirus testing for residents across the Mid-Shore between 8:30 a.m. to 12:30 p.m. on Mondays and Wednesdays at Chesapeake College in Wye Mills.