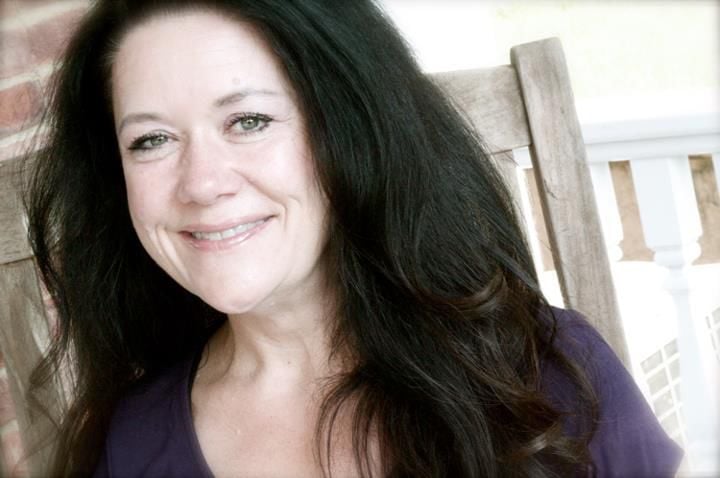 Cassandra Vanhooser is trying to stay positive in the face of the COVID-19 crisis. 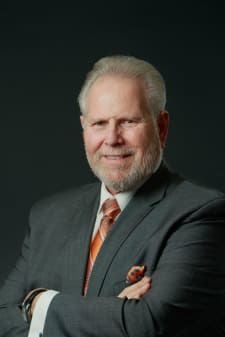 EASTON — Unemployment rates are surging because of the COVID-19 pandemic.

Across Maryland, nonessential businesses had to close in-person operations as of March 23. Gov. Larry Hogan issued a stay-at-home directive on March 30, with imperatives to stay inside and practice social distancing to slow the spread of the coronavirus.

These actions forced many businesses to close their doors and into hard times, which has resulted in layoffs and furloughs of many workers. During the week of March 22 to 28, 590 people filed for unemployment insurance in Talbot County. That number had increased each of the previous three weeks, from six to 15 to 456.

These rates will have a significant impact on many throughout the area.

Talbot’s 590 applicants for unemployment were the second-highest of the five Mid-Shore counties. Queen Anne’s County had the most at 773, and took massive leaps the previous two weeks from 455 and 11 the week before.

Caroline County had 443 applicants, 407 people applied in Dorchester County, and Kent County had 279 — all three increased by more than 150 people.

Unemployment applications across the state increased by over 42,000 in just one week. The difference between the first week of March (2,090 applications) and the last (84,230) is staggering.

The latest unemployment percentage in Talbot was from February — 3.3% — but Silverstein said a notable increase would be coming when the March figures come out in early April. He said he’s never seen increases like this.

“I’ve been here 20 years. There were times when we bumped into the 7 to 7.5% range for unemployment when things took a dip. But most of the time, we’re in the 3 to 4 range,” Silverstein said. “And I know I was talking with a couple of big businesses in the tourism industry who shut down for a month, taking a month hiatus. Their real concern is ‘Am I going to be able to find employees when we get back open?’”

That question is an especially crucial one for the tourism and hospitality industry — a vital part of the local economy. Those industries are taking a large hit from this situation.

Many of the establishments that had to close their doors came from those industries, and those are businesses that can’t operate remotely as others can.

“(The increases in unemployment) are largely coming from the hospitality industry. That impacts our community greatly,” said Talbot County Economic Development and Tourism Director Cassandra Vanhooser.

“We have people who are in need now,” she said. “It’s a dent on your psyche. And we’re working night and day in the business community to try and address those needs. There are expanded unemployment benefits, and that’s going to help, and hopefully we will bounce back quickly so that those workers are reabsorbed.”

Vanhooser has said it’s hard to predict what impact the tourism and hospitality industry’s hit will have on the overall economy, but the numbers she’s seen are not promising: Data suggests the impact of the COVID-19 pandemic could be greater than that of 9/11.

However, she’s trying to maintain a positive outlook.

“The duration of the shutdown or the reduction of services is going to determine how bad it is and how long it takes us to come back from it. But we had a strong economy before, and I think we will bounce back,” Vanhooser said.

Resources for employees laid off or out of work

EASTON — With nonessential businesses closed across the state, many workers have been laid o…