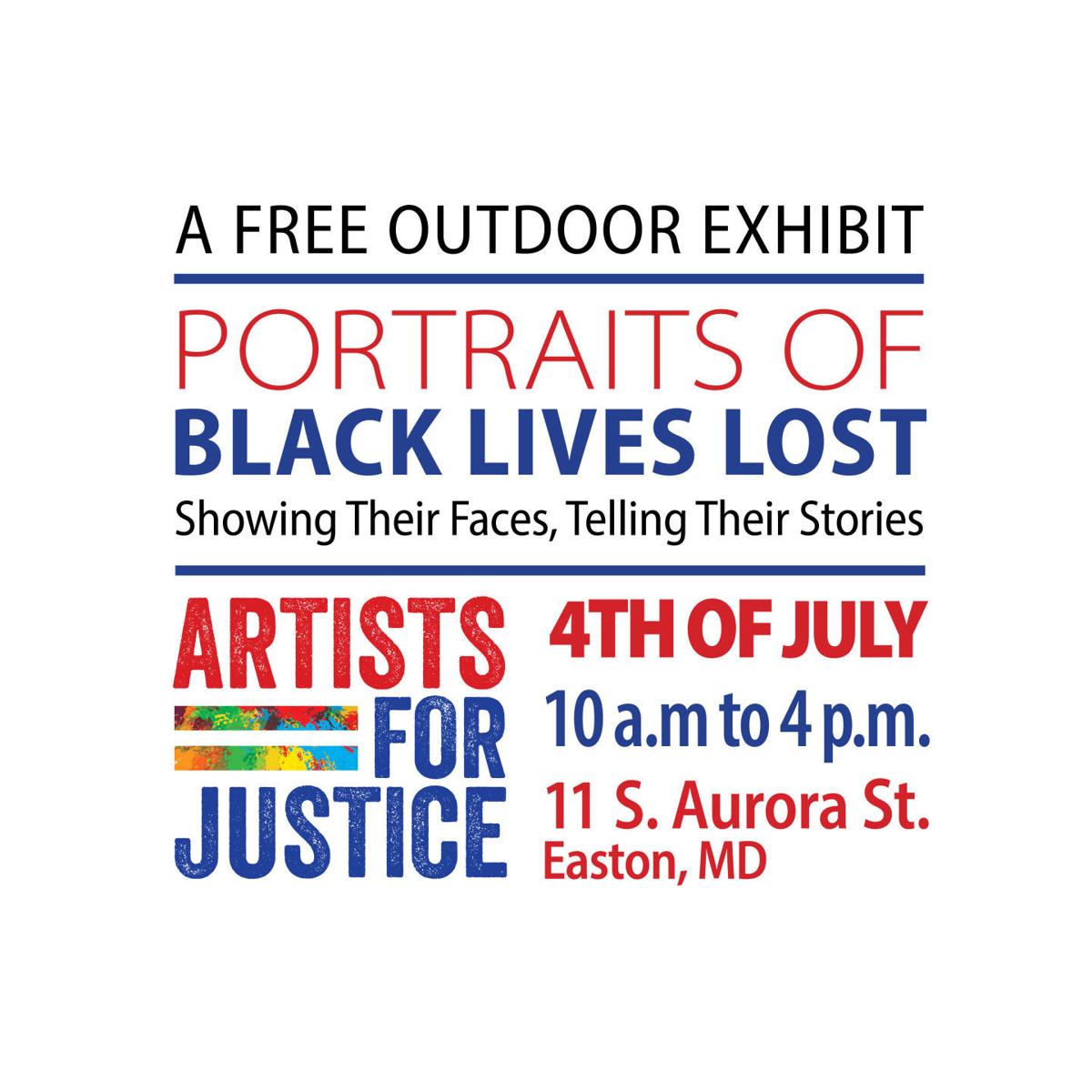 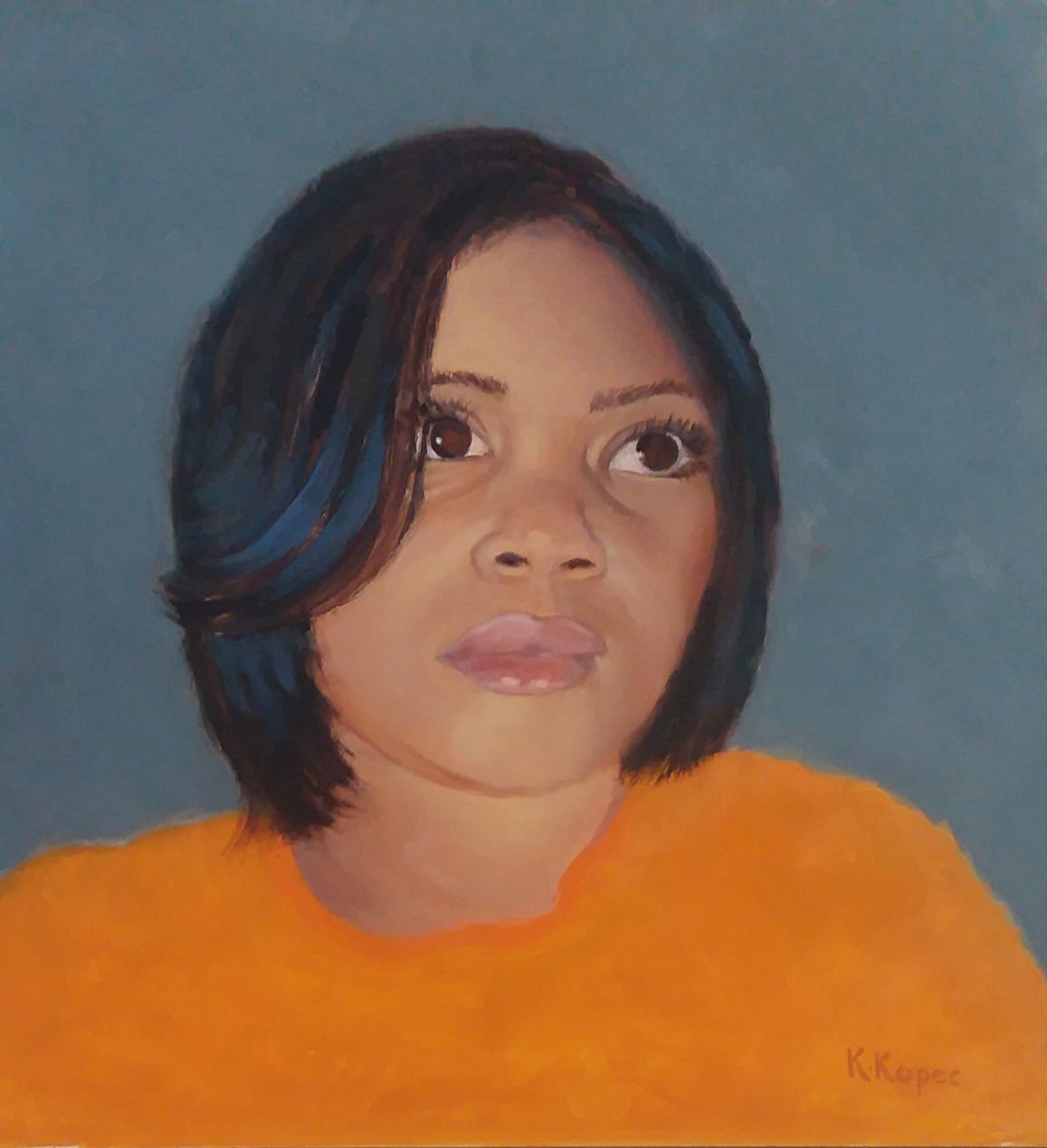 A portrait of Atatiana Jefferson by Kathy Kopec. 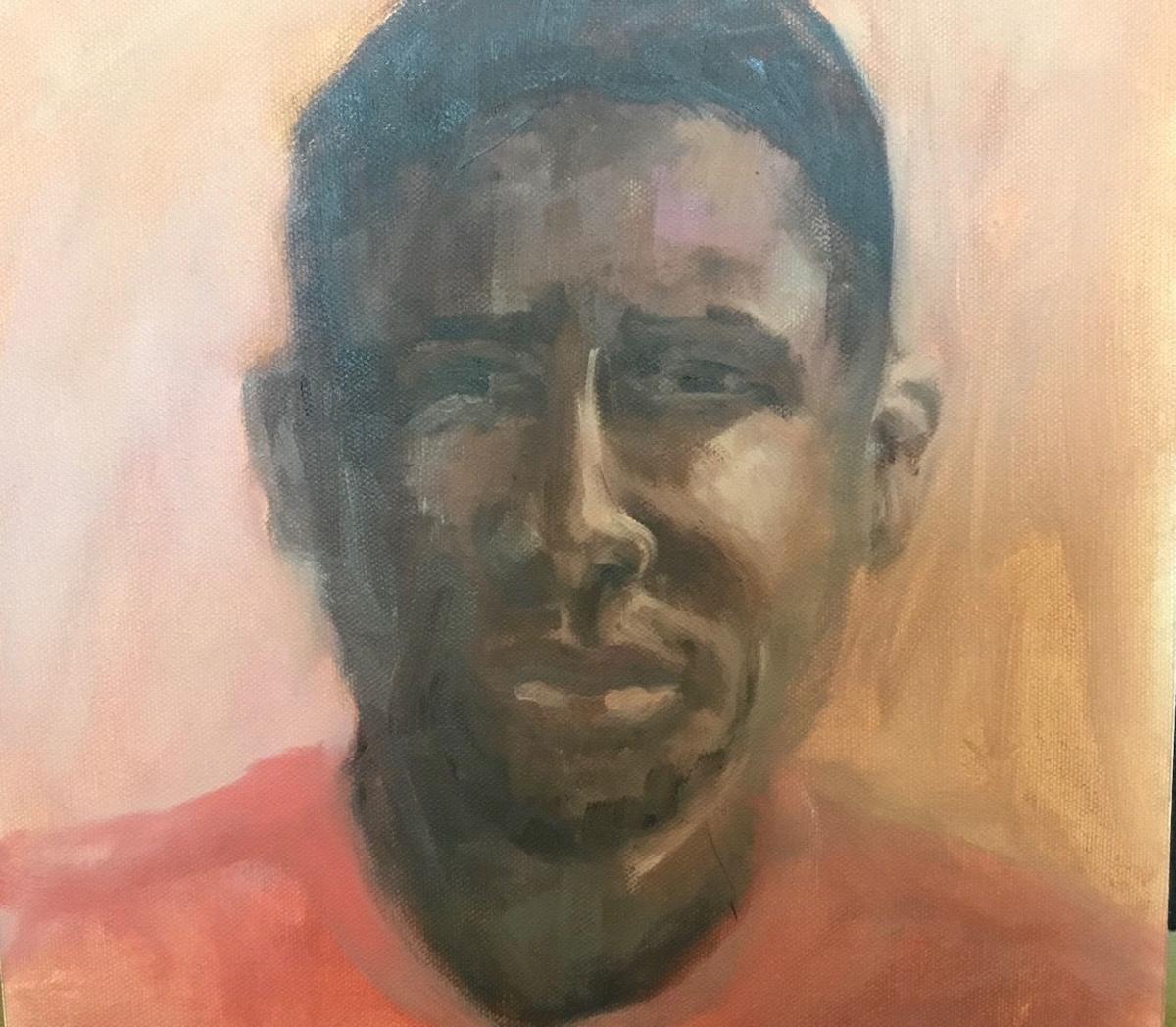 A portrait of Freddie Gray by Mary Ellen Mabe. 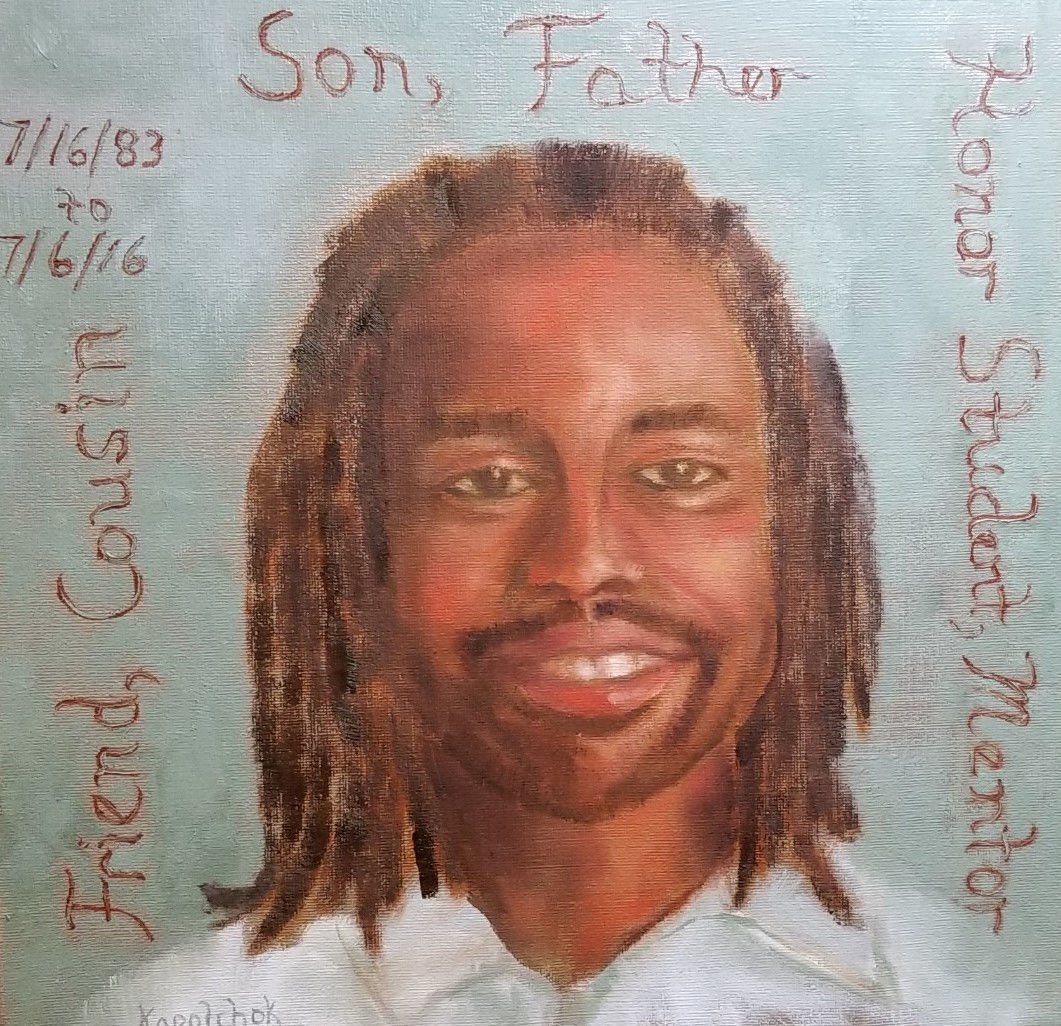 A portrait of Philando Castile by Laura Kapolchok.

A portrait of Atatiana Jefferson by Kathy Kopec.

A portrait of Freddie Gray by Mary Ellen Mabe.

A portrait of Philando Castile by Laura Kapolchok.

Each artist will portray a chosen African American who has unjustly lost his or her life because of systemic racism in the U.S. The show will hang on the fence and all are invited to respectfully view from the sidewalk during those hours. The works are not for sale, but the artists hope that the impact from the display will serve to send a collective message that we, as a nation, still have much to do to improve our democracy for all of its citizens.

The idea for the art show came from Easton-based artist Nancy Tankersley who is in the process of converting 11 S. Aurora (formerly known as Atelier 11) into a working studio and a home for her and husband Carl. Located in Easton’s Arts and Entertainment District, this pop-up exhibit will be the first of its kind in the Hill neighborhood.

Tankersley says the idea came to her while she was participating in the first vigil for victim George Floyd, which was held along Marlboro Avenue in Easton on May 30. “I was standing there with my family, just to show support, and a young black woman drove slowly by reading all of the signs and shouting out her thanks. Her graciousness in the face of all that has happened within Black communities in the U.S. shamed me. Spending one hour of my life standing by the side of a road seemed a small thing. I started thinking about how I could use my skills as an artist to send the message that we get it and the idea of the portraits and a fence show came to me.”

Tankersley put the idea out to artists that she has mentored in her Easton Studio and also to artists who live in the downtown Easton area; the response was overwhelming.

Because this portrait project was conceived by a white artist and painted by white artists, Tankersley offers a personal interpretation. “This show is an apology for being silent for so long. It is our hope, if there is interest in continuing the exhibit, that artists of all colors, ages, and ability will want to participate. When painting a portrait, the act of doing so forces the artist to really look at the person and try to understand them as human beings. I think all of us learned something about our subjects and ourselves during this project.”

Even though many of the images will be of young Black men who have been slain by police officers in the U.S., others are individuals who have lost their lives through the systemic racism that prompts ordinary citizens to act unjustly. A portrait of Emmett Till, whose murder jumpstarted the civil rights movement, will be on display along with George Floyd, Freddie Gray, Atatiana Jefferson, Philandro Castille, and 19 more paintings.