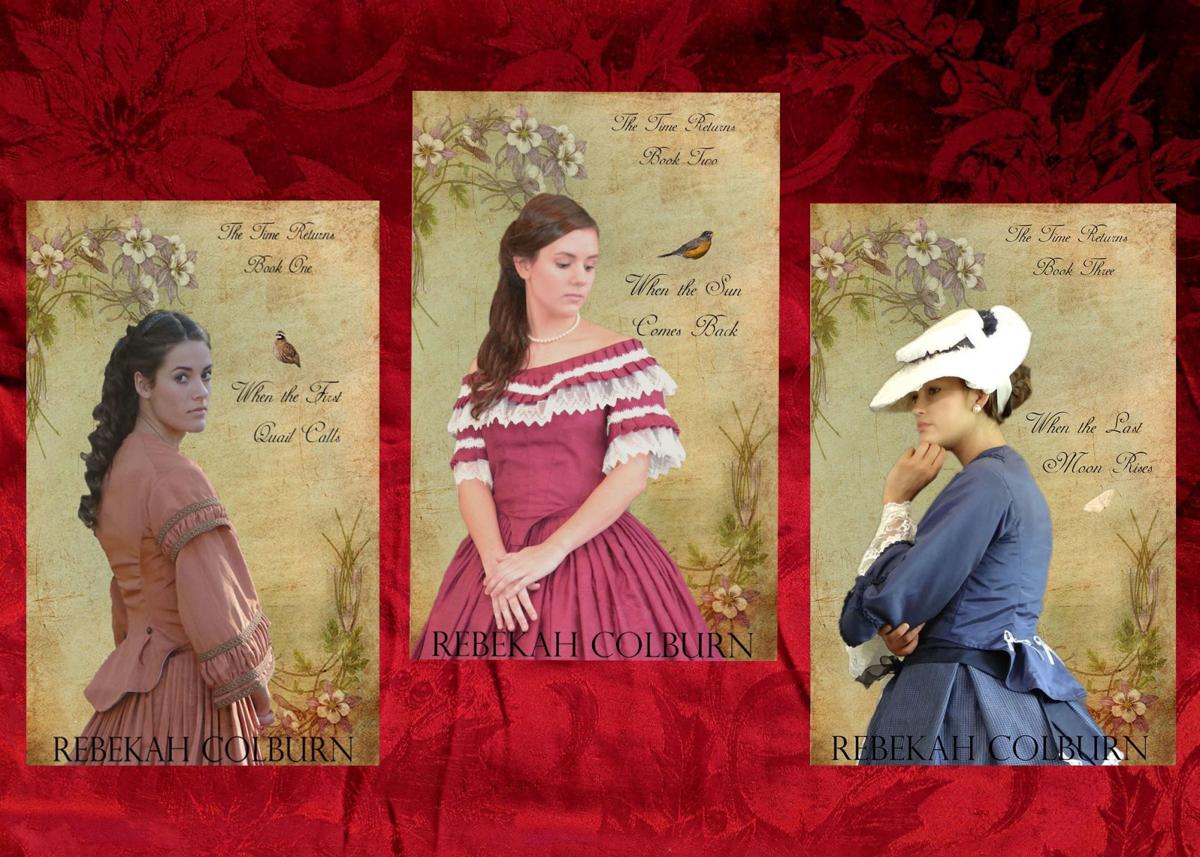 The Time Returns Series (Books 1 and 2 currently available on Amazon. Book 3 planned for release this winter.) 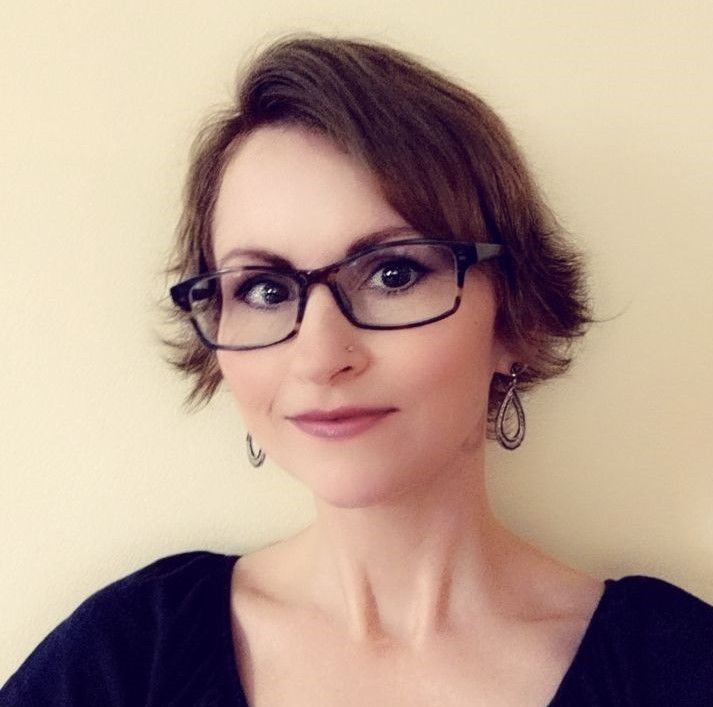 Rebekah Colburn is the author of The Time Returns Series

The Time Returns Series (Books 1 and 2 currently available on Amazon. Book 3 planned for release this winter.)

Rebekah Colburn is the author of The Time Returns Series

RIDGELY — Local author Rebekah Colburn has released her second book in the Time Returns series, “When the Sun Comes Back.” Book two in the three-part series journeys through the past and present to interweave the compelling tale of two women living in the same place a 120 years apart, facing challenges that were vastly different, yet rooted in the same questions of human equality.

The story is set in the late 1960s when biracial marriage has just been legalized, but it’s still not welcomed on Maryland’s Eastern Shore, Colburn said. A white woman and a Black man whose family connections go back generations, Natalie and Tony are determined to persevere in the face of disapproval and prejudice to be a force of change, bringing the community together in racial unity.

Five generations earlier, Natalie’s ancestor Eliza Winslow was the mistress of Dogwood Hall and the wife of a slaveholder in a time when women held few rights and no power. No one knows exactly what happened the night her husband was murdered, only that he was found dead and two of their slaves were never seen again.

“I was inspired to write this particular story after having written one series set in the Civil War and another which followed three generations of women from the turn of the century through World War I and World War II in the town of Ridgely,” she said. “I wanted to continue moving the timeline forward and exploring the next generation, but I was also interested in the history which led up to the Civil War.

“In this series, I decided to study and develop both, and the main storyline occurs in the 1960s, while the secondary plot is set in the 1800s. The dynamic between the couple involved is rooted in the past where Natalie’s families were slave-owners and Tony’s were slaves. The racial tension is exacerbated by this awareness of the historical relationship between them.”

When Colburn began writing this series, she said she couldn’t have imagined how relevant the message would be to current issues.

“One of the things I hope to accomplish is to delve deeper into the historic roots of racism and to challenge modern readers to consider other viewpoints and to embrace the equality which exists even within the differences of various cultures. Racism is broad and not limited to one minority, as evidenced by the treatment of Native Americans and other such groups, including Filipinos, who were restricted by law in Maryland from marrying either whites or African-Americans prior to the abolishment of anti-miscegenation laws in 1968. However, the race-based institution of slavery and the nationwide laws pertaining to ‘negroes’ reveals a particular bias which, while great progress has been made, we need to continue to be actively working to overcome,” she said.

“My desire is to bring history to life with rich stories, compelling characters, and inspirational themes which will both entertain and encourage her readers,” she added. “Since I was a child, my favorite hobbies included reading and writing. At an early age, I became interested in historical fiction/romance, so it was a natural progression for me to begin writing such stories of my own. I’ve always felt that it was essential to understand the past as a building block to the present, and thought of the present as a building block for the future. There are so many peculiar and intriguing stories in history for us to explore and learn from, and which make excellent springboards for the imagination.

“I especially love to explore local history and to bring it to life for locals to experience the sensation of stepping into a time machine and visiting a familiar place in an unfamiliar time. For me, writing is more of a compulsion, really, than a hobby. It’s what I do for entertainment and to relax, and I find the research and creative process fascinating and exhilarating.”

Although Colburn’s novels are fictional, she said aspects of her works are inspired by historical couples such as Richard and Mildred Loving and Thomas Jefferson and Sally Hemings.

“I did interview a friend of mine who experienced a biracial marriage on the Eastern Shore in the 1960s and incorporated some of her anecdotes into my story. While both her and her husband’s families were accepting of their relationship, they did experience prejudice and mistreatment from the local populace,” Colburn said. “Another Eastern Shore native told me of a biracial couple who left the area due to the treatment they received here. Although racially blended families are far more common these days, modern events indicate there is still much work left to be done in bridging the gap between the races.”

In the second book of this series, Colburn said she dedicated a great portion of time to lauding the incredible achievements of Harriet Tubman.

“I was thrilled when, during the writing of this novel, a movie was released about her brave escape to freedom and her selfless return to the land of slavery to lead family members North to a new life. When I expressed excitement about seeing this movie and called her one of my heroes, I was asked why she was one of my heroes when I am white. I was surprised by the question,” Colburn said. “I remember reading the book ‘Freedom Train’ when I was a child and being inspired by Harriet’s selflessness, courage, and dedication to those still in oppression. I knew then, and believe even more firmly now, that she is a woman worthy of being called anyone’s hero.”

Colburn resides in Caroline County. She describes herself as “the mother of one beautiful daughter,” an “animal enthusiast” and a “history lover.”