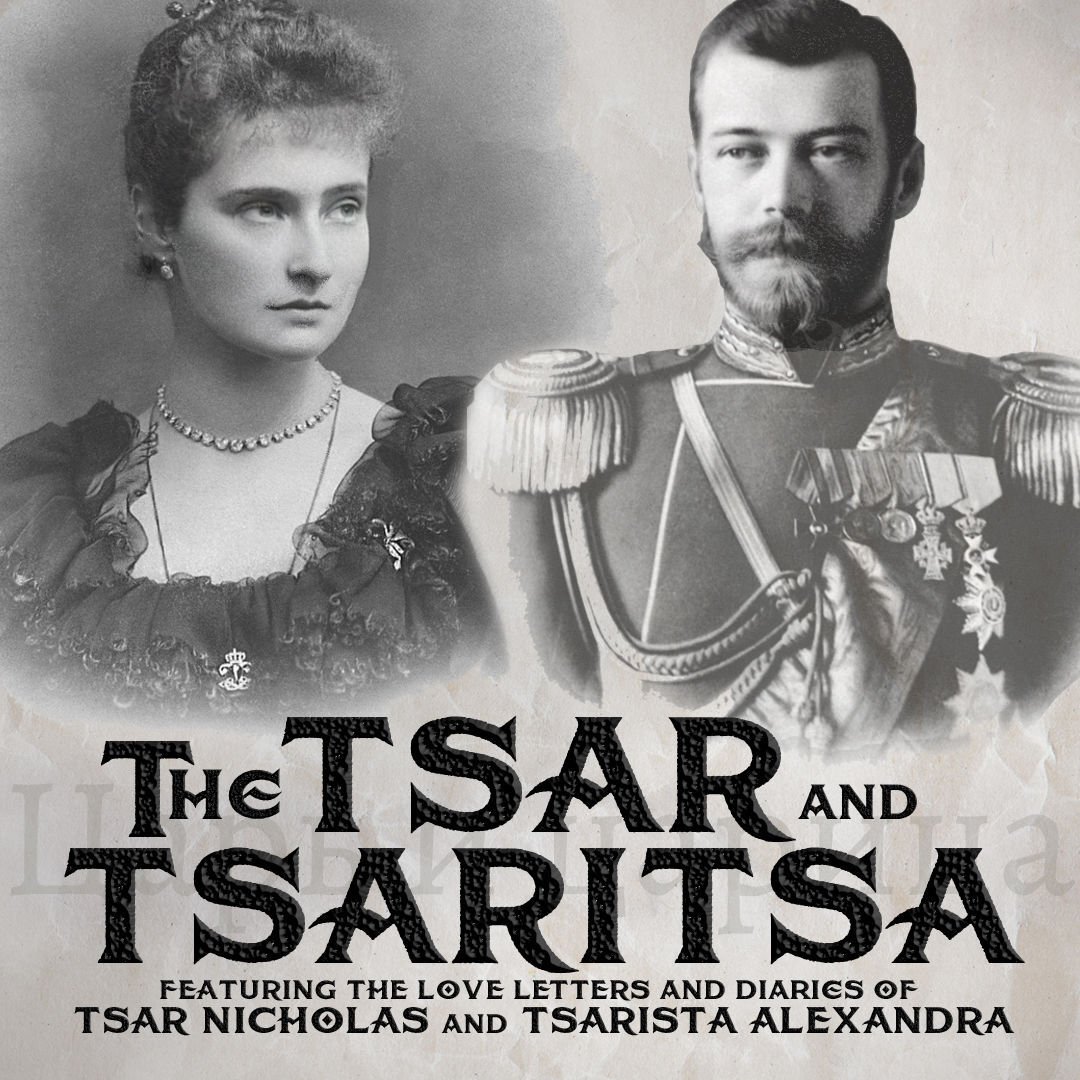 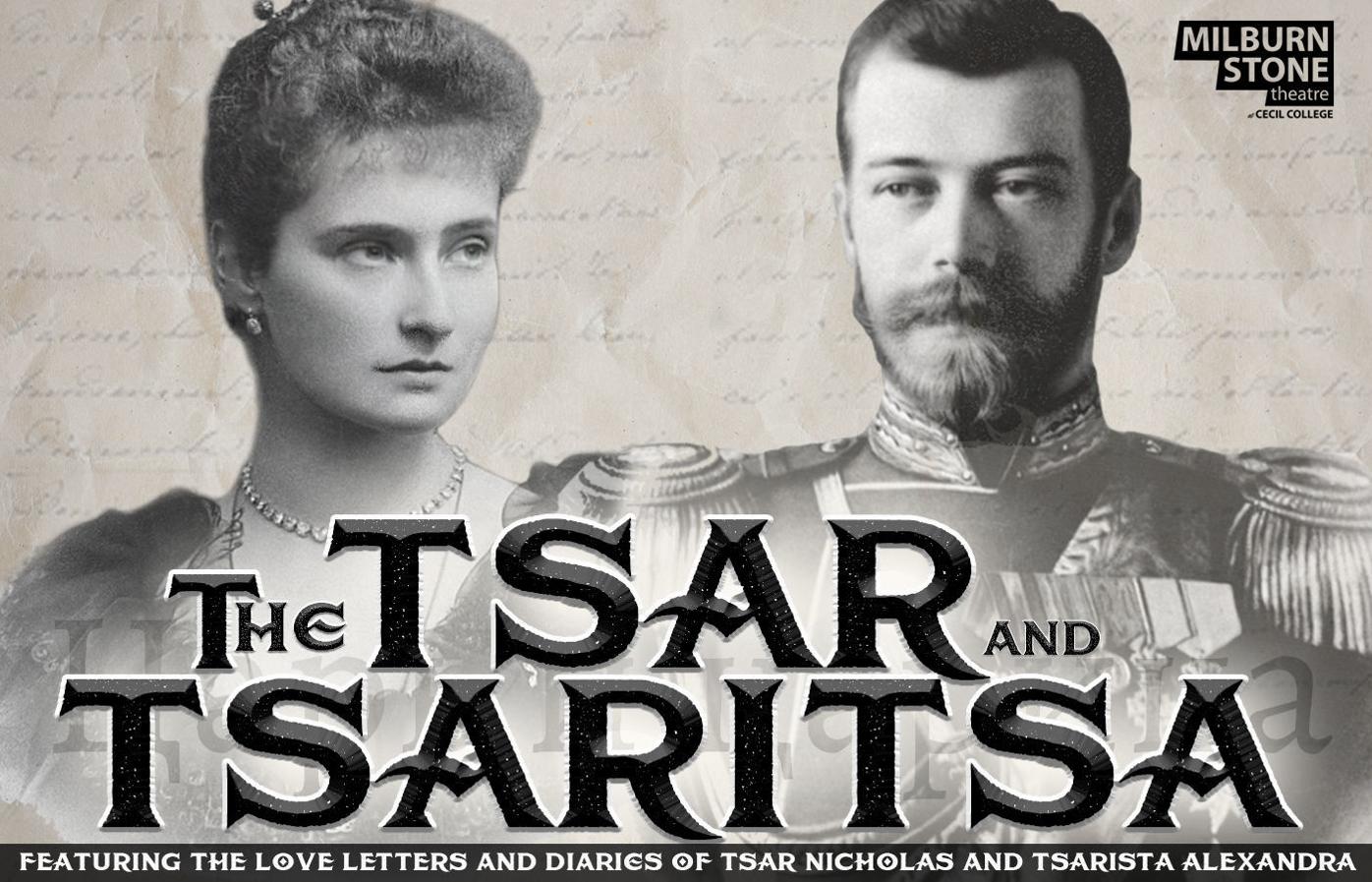 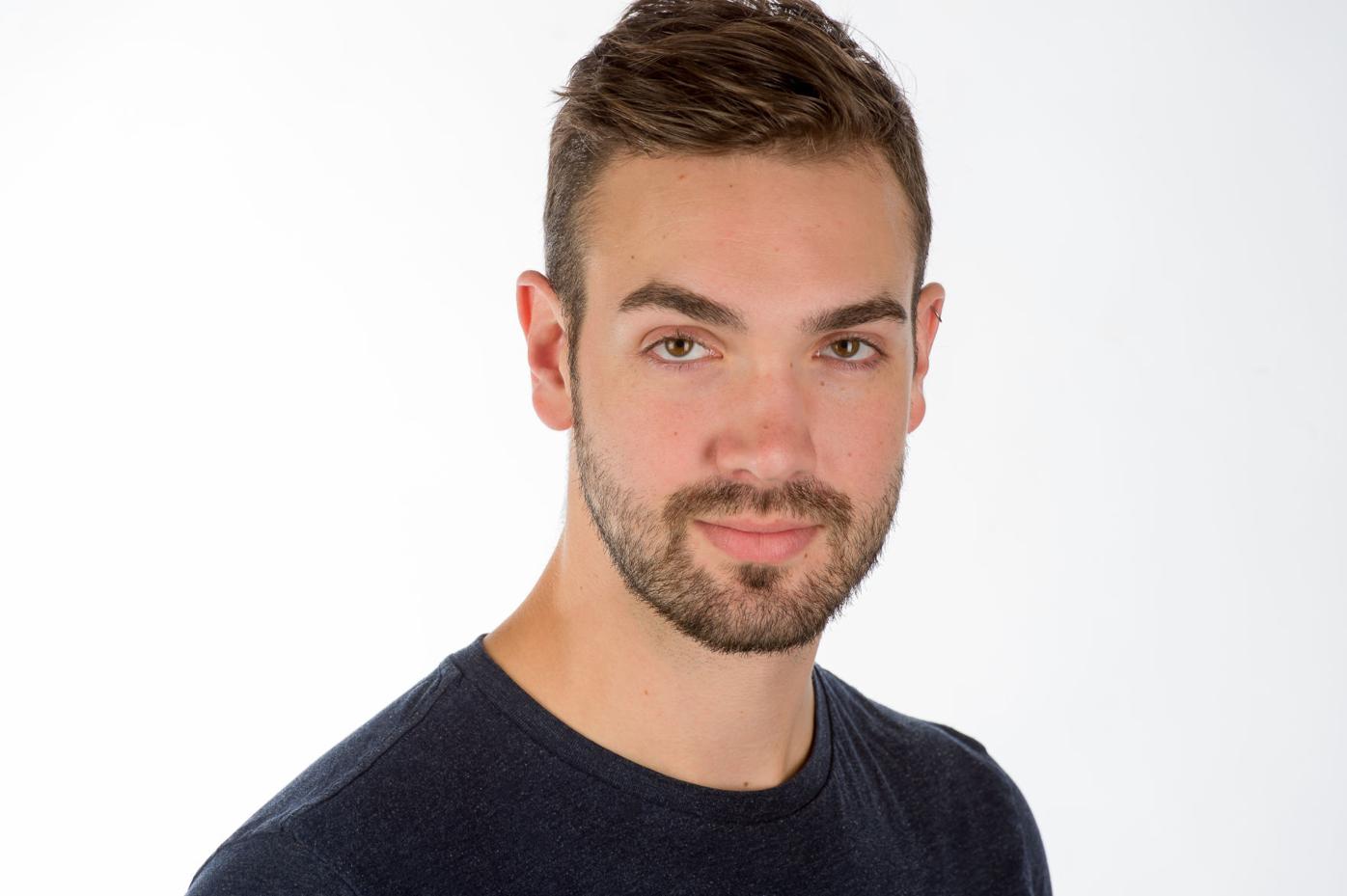 William Bryant, the producer and writer of Tsar and the Tsaritsa, mainly used the original letters between Nicholas II and Alexandra to create the series

William Bryant, the producer and writer of Tsar and the Tsaritsa, mainly used the original letters between Nicholas II and Alexandra to create the series

NORTH EAST — The Milburn Stone Theatre in North East, is producing a podcast, “the Tsar and the Tsaritsa,” about the relationship between the last members of the Romanov dynasty before the Russian Revolution, Tsar Nicholas II and Tsaritsa Alexandra.

Producer and editor William Bryant said the podcast format was the perfect way for the theatre to continue making creative work while remaining safe during COVID.

The podcast, which will release new episodes until Aug. 30, focuses on primary source texts, with actors reading the original letters between the couple instead of relying on narration or a modernized dramatization.

“I think it’s an enjoyable way to figure out the story because rather than have narration and things that kind of often give information to an audience too easily,” said Bryant, the technical director at Milburn Stone. “This motivates you to keep listening to figure out what they were saying about themselves or what they were saying about each other. Rather than just spelling it out.”

What stuck out to Bryant about the relationship between the Romanov’s is how unlike many of the royal marriages featured in “The Crown,” a famous drama about the British royal family, Nicholas and Alexandra were married mainly out of love rather than political ties.

When Bryant compiled the letters that form the podcast’s basis, he focused on making sure the 100-year-old texts connected to broader issues in the Tsars’ lives.

The early episodes focus on the building of the relationship between Nicholas and Alexandra. Later episodes become more involved with Russian political issues and the Russian Revolution. Throughout the podcast, the Royals are referred to by the nicknames they called each other, Nicky and Alix.

“I think today, when a lot of things separate us, it’s nice to hear about people connecting, despite the difficulties,” said Bryant. “People’s relationships are strong, and they can last through a lot of challenges. And I think that’s what’s so nice to see, is that even though they are royal, there is a very human aspect to them.”

Bryant said podcasting is easier to coordinate than the large-scale productions that Milburn Stone usually creates. There are fewer scheduling issues, and geographic concerns with podcasting since directors can work individually with voice actors online. Milburn Stone Theatre is considering producing other podcasts after Tsar and the Tsarista.

“Our schedule doesn’t always have us putting out content, just because we have to rehearse and prepare,” said Bryant. This {podcasting} would be a nice way to connect with audiences in between shows and keep them involved in the community.”

The 12 episode podcast, the Tsar and the Tsarista, will release new episodes until Aug. 30. It is available on the Milburn Stone Theatre website and podcasting apps like Apple Podcasts and Google Podcasts.