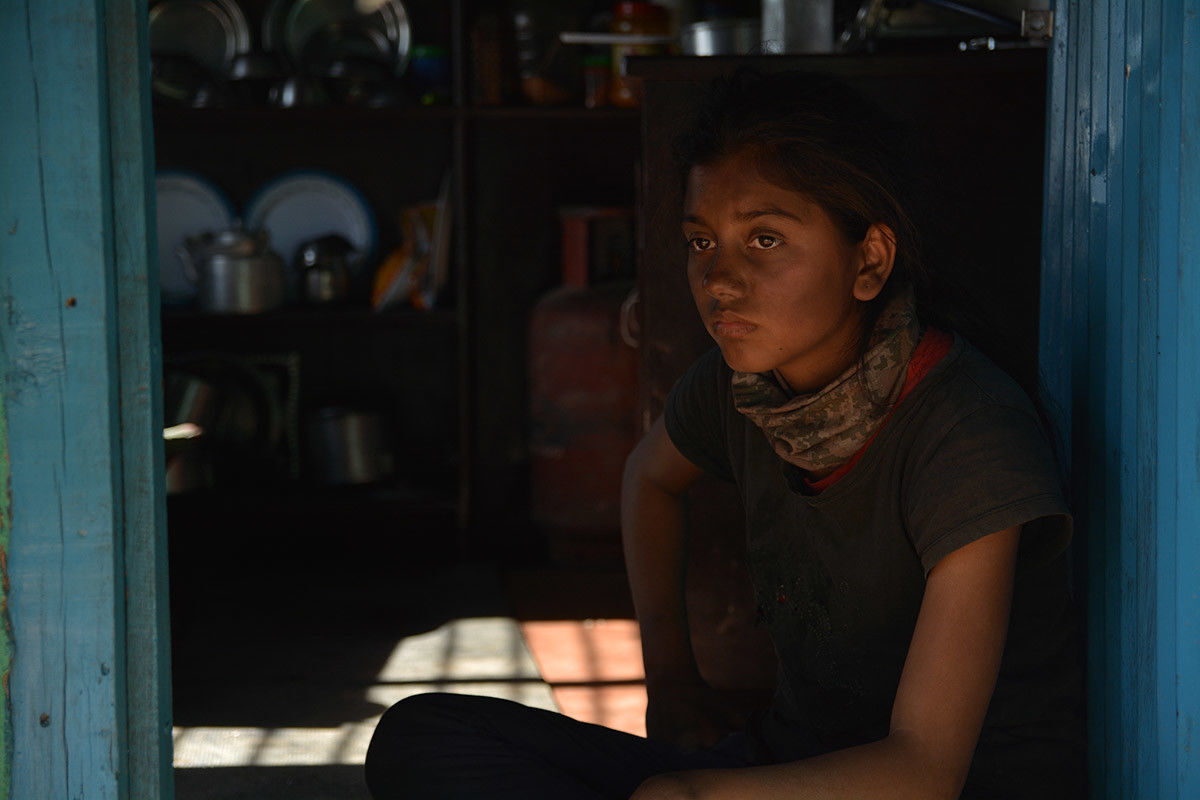 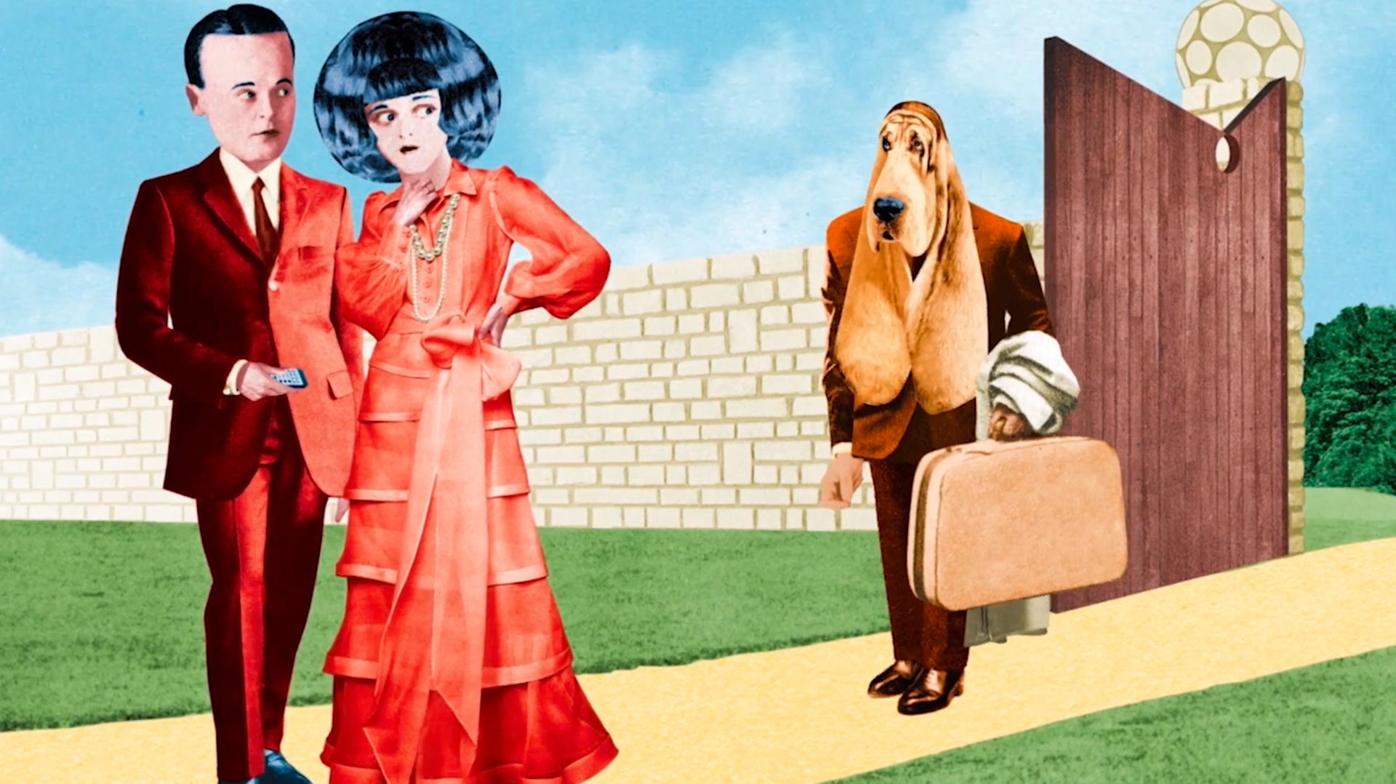 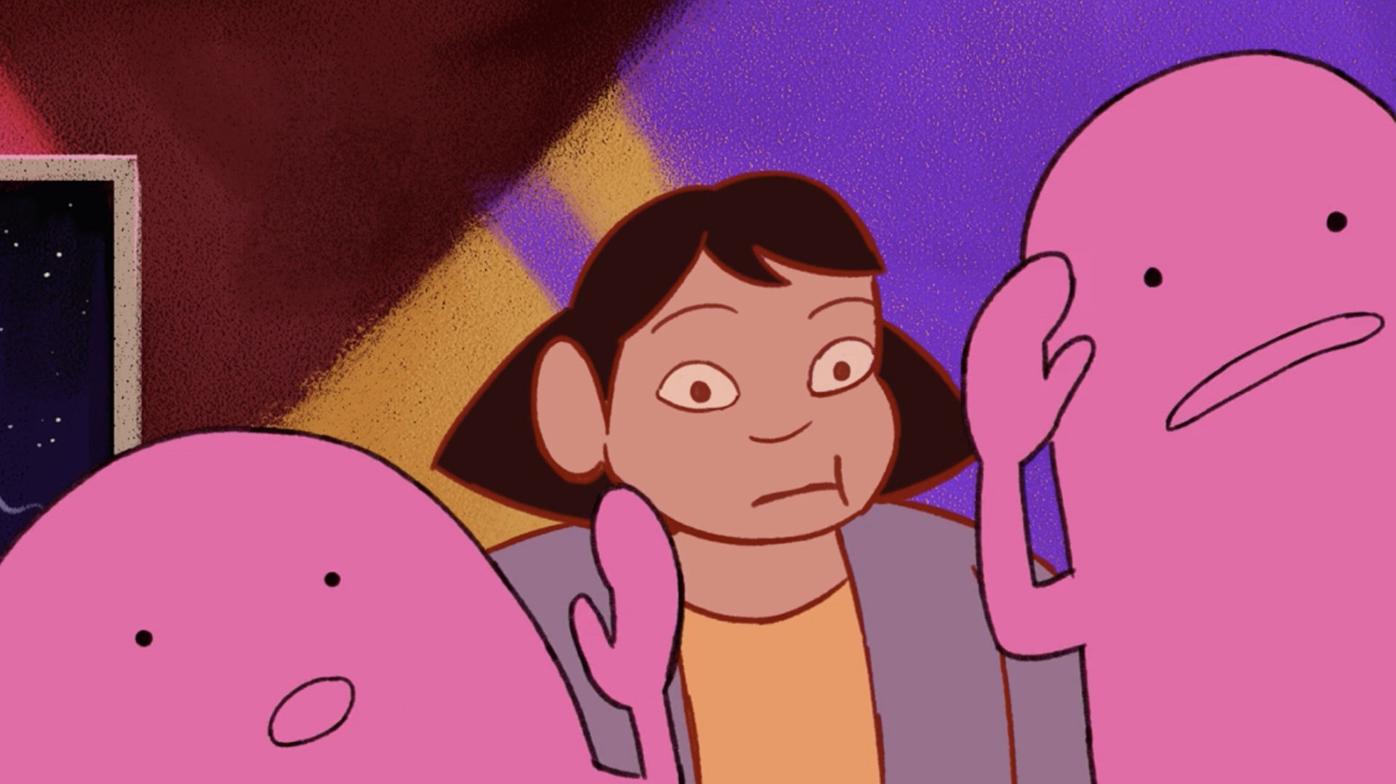 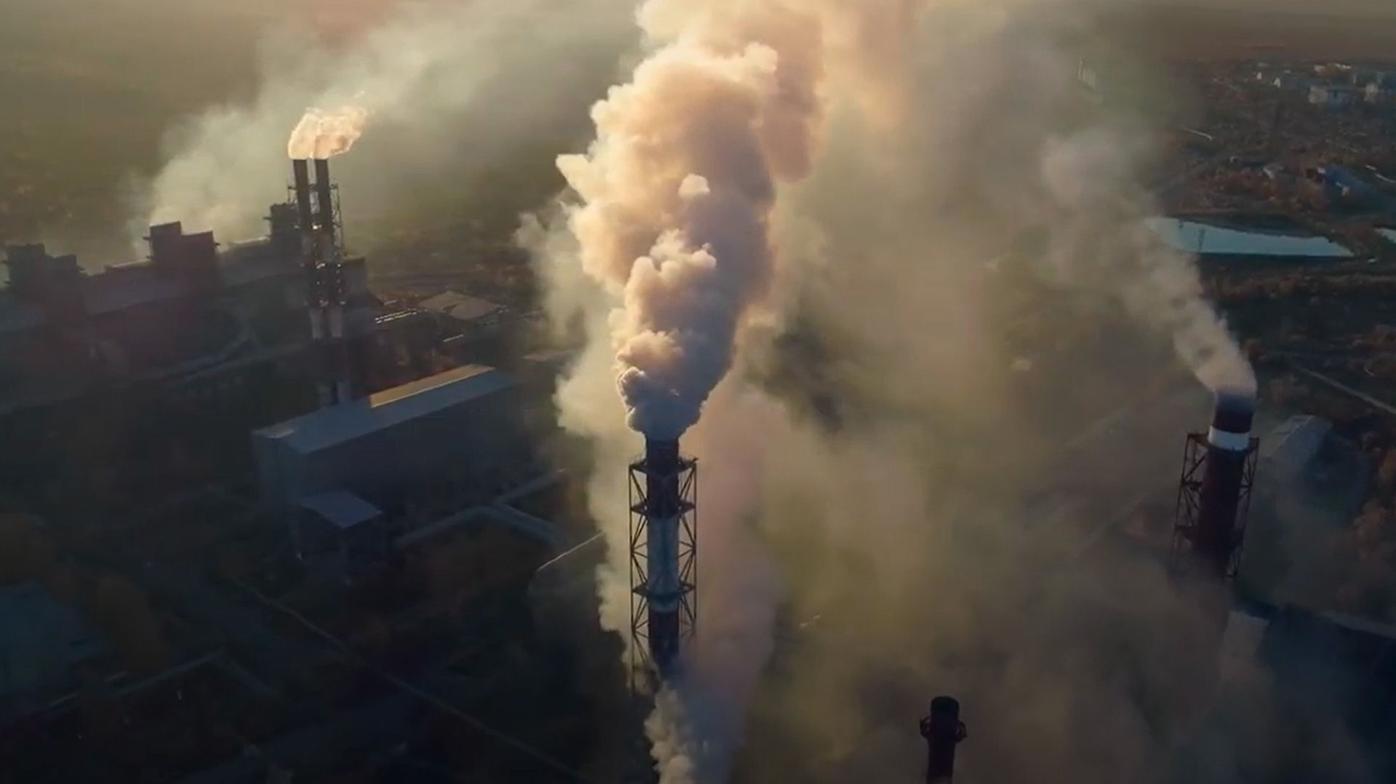 Unbreathable: The Fight for Healthy Air 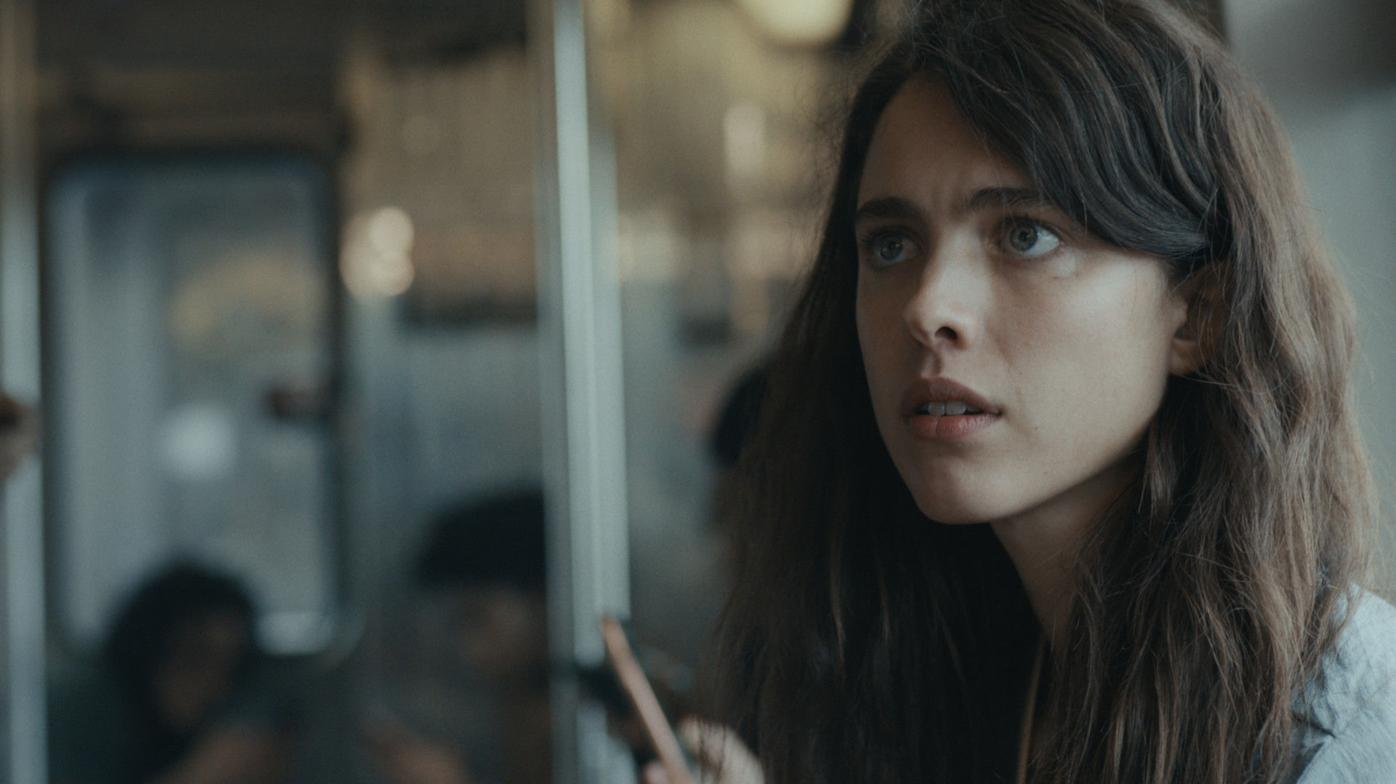 Unbreathable: The Fight for Healthy Air

EASTON — From films made around the Chesapeake Bay, to films produced on the West Coast, to films from across the ocean, the Chesapeake Film Festival 2020 promises to be the most diverse and exciting in its 13-year-history. It’s virtual, it’s international and it’s free.

CFF 2020, which runs Oct. 1 through 4, includes films from filmmakers in countries as diverse as the Netherlands and Iran.

About Us — In an effort to rekindle their troubled marriage, a young couple revisits the location where they spent their honeymoon eight years earlier. They navigate the beauty and the pain of love, culminating in a heartbreaking finale as truths are revealed. The ending will amaze you!

Unarmed Man — Civil unrest erupts after a police officer shoots and kills an unarmed black man during a routine traffic stop. Forced to give a statement, the officer recounts his version of events in a scathing examination of racial profiling, fear, prejudice and violence.

A Piece of Cake — When a desperate father discovers his daughter’s favorite cake decoration is illegal, he descends into a confectionary black market. Now he must make the ultimate parenting choice: break a birthday promise or break the law?

Wake Up — In a short film directed by Olivia Wilde, Margaret Qualley stars as a woman awakened to a world she doesn’t recognize, one where people are more engaged with screens and devices than with each other. She sets out on a journey to find connection in a disconnected world and relearns what it means to be human.

City On the Hill – Tech giant Google has pledged $1 billion dollars to build more housing in the Bay Area, which has the third largest homeless population in the U.S. at more than 28,000 people. Civil rights leaders, politicians, Bay Area natives, and small business owners provide their perception of the realities of gentrification in San Francisco, home to the highest housing costs in the country.

Ashmina, United Kingdom — Ashmina, 13, lives with her family at the outskirts of Pokhara Nepal, paragliding capital of the world. She skips school to help her family make ends meet by working at the landing field, packing the parachutes of foreign pilots in return for small change. A larger than usual tip leads her to question fundamental aspects of her life.

Musician, Iran — Mahmoud is a very, very short man about one meter tall who wishes to play a two-meter high instrument — a Contrabass.

The Life and Legend of Jane Goodall — In the summer of 1960, 26-year-old Jane Goodall set out for Africa. Her mission was to find and observe an elusive tribe of chimpanzees. Today, Jane has grown from a stranger to the chimp’s local friend and strongest ally.

Unbreathable: The Fight for Healthy Air — Over the past fifty years, there has been major progress in significantly reducing air pollution across the nation thanks to the Clean Air Act. However, asthma continues to be the number one health issue for children and nearly half of all Americans across the country today are still impacted by unhealthy levels of air pollution.

Lost Cat — A girl travels through a surreal environment to catch her escaped cat. From “Sweaty Eyeballs 2019 Baltimore Showcase.”

Les Animaux Domestiques, France — Mr. and Ms. Archibald adopt by turns a dog, a cat, a fly, a toad and a moth. But they do not know anything about animals.

Whether you are a local film enthusiast on the Eastern Shore of Maryland or a film lover in Chile, you can experience the best in independent filmmaking from around the world in the 2020 Virtual Chesapeake Film Festival. Watch any or all of the films for free as the Chesapeake Film Festival’s gift to communities coping with COVID-19.

Donations and sponsorships are appreciated. The Chesapeake Film Festival is a 501(c)(3) charitable organization. Registration for the festival and trailers of the films are available on chesapeakefilmfestival.com.