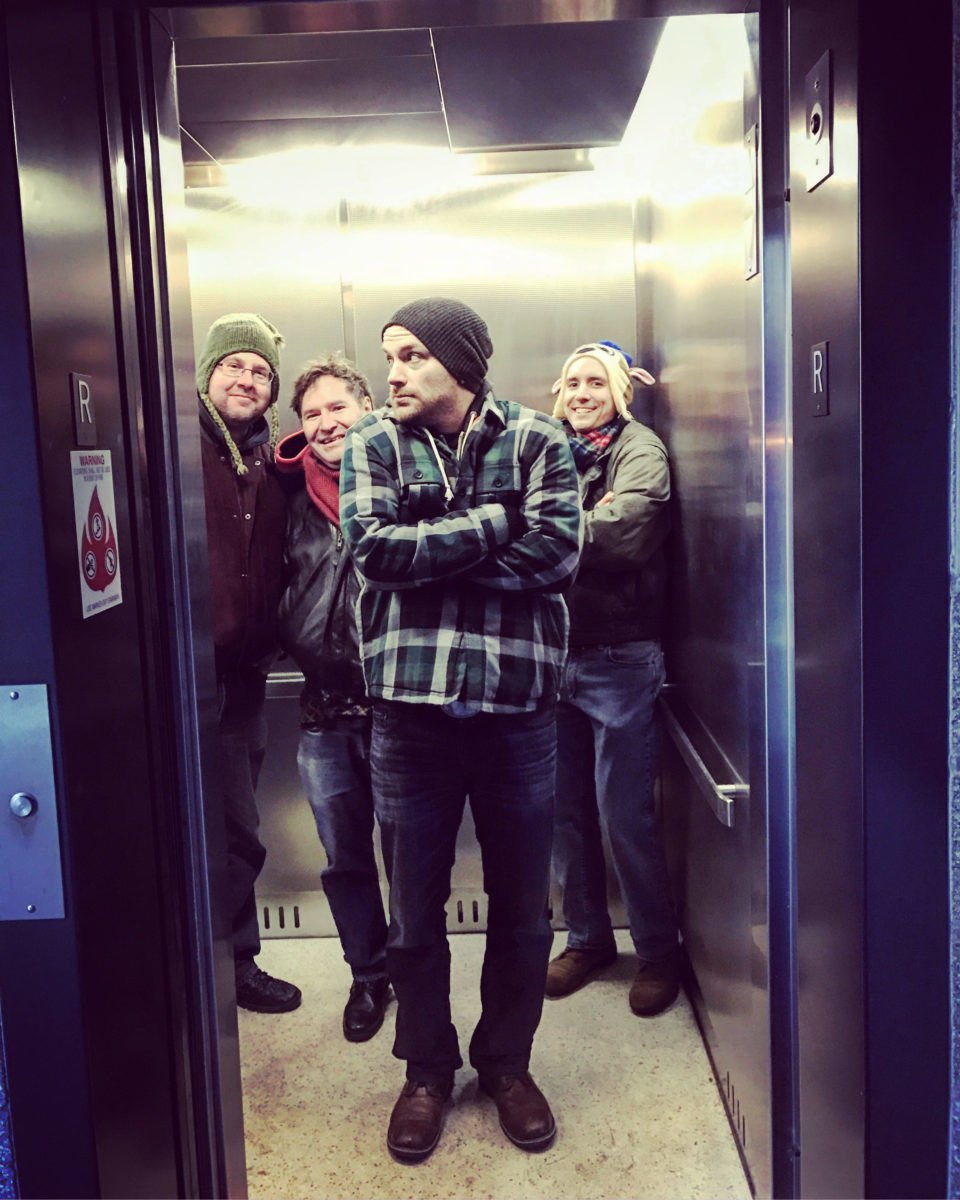 Justin Trawick and the Common Good will perform Friday, Jan. 3, in the Stoltz Listening Room. 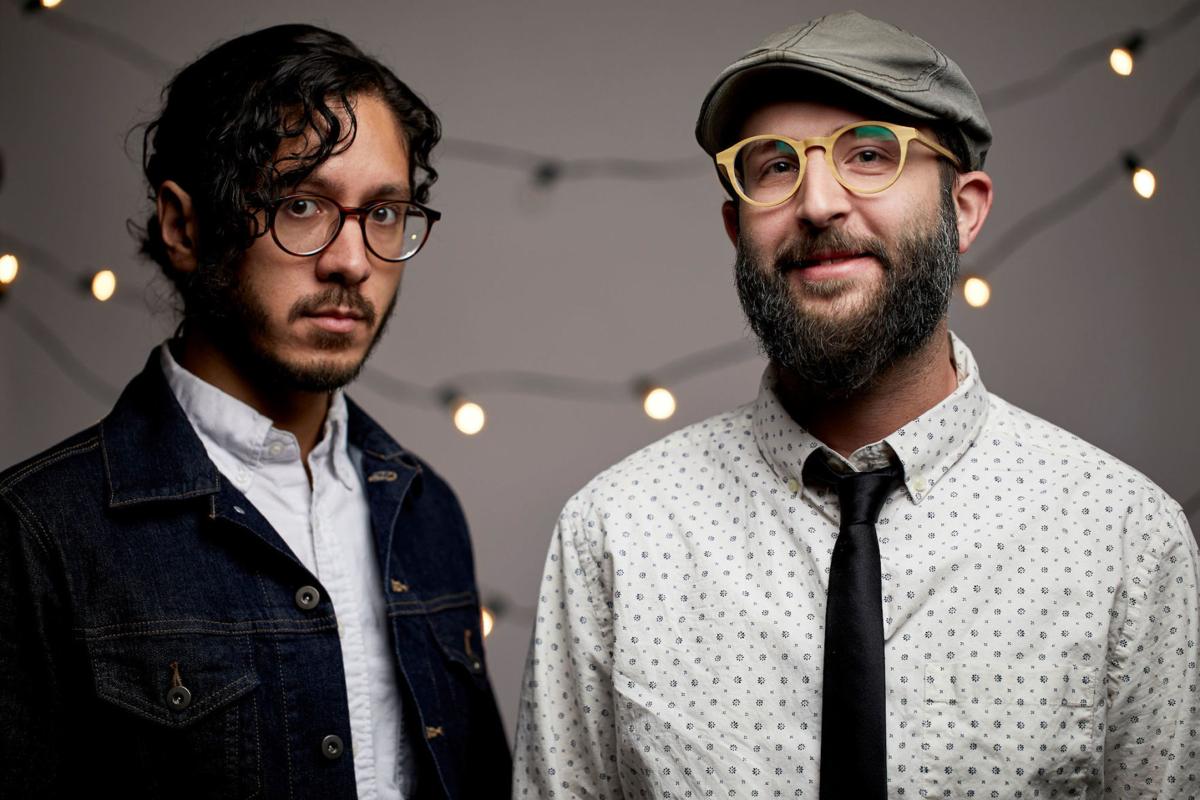 Justin Trawick and the Common Good will perform Friday, Jan. 3, in the Stoltz Listening Room.

First up, Justin Trawick and the Common Good will perform at 8 p.m. Friday, Jan. 3.

Trawick has been performing in the Washington, D.C., area and along the East Coast since 2006, citing musical influences such as Bob Schneider, Greensky Bluegrass, The Tallest Man on Earth, G. Love, Old Crow Medicine Show and David Gray.

His debut record with the Common Good, “The Riverwash EP,” showcases the raw, emotional sound they have cultivated over the years playing in clubs and at festivals.

Trawick and the band have performed for the Kingman Island Bluegrass Festival and the Appaloosa Roots Music Festival, and have opened for over 30 national acts, including Blues Traveler, Suzanne Vega and Wyclef Jean, while sharing bills with Dr. Dogg and The Avett Brothers.

The band, led by Ethan Robbins and Ariel Bernstein, is a genre-bending Americana act that fuses folk, funk and bluegrass to create its sound.

A classical violinist from age 4, Robbins fell in love with the guitar when he turned 14 and his father bought him five quintessential albums: The Band’s “Music from Big Pink,” Bob Dylan’s “Bringing it all Back Home,” John Hartford’s “Steam Powered Aereo-plane,” Hank Williams “Live at the Grand Ole Opry” and the Grateful Dead’s “Workingman’s Dead.”

Percussionist Bernstein, who earned a Bachelor of Arts degree in percussion for performance from the State University of New York, Geneseo, brings a light and tasteful groove to Cold Chocolate’s tunes, filling out its sound and heightening the band’s live energy.

Tickets for these shows are $25 each, available by calling the Avalon box office at 410-822-7299 or going online to www.avalon theatre.com.