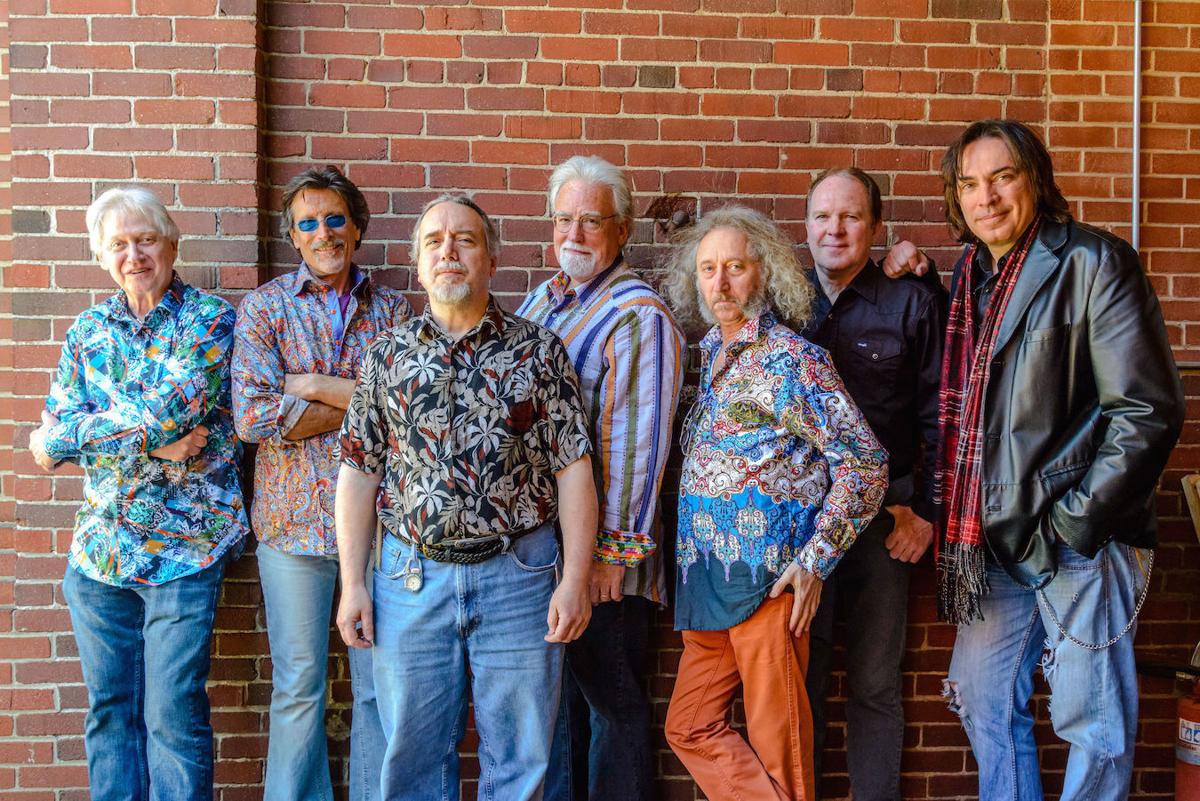 Live at the Fillmore, a tribute to the Allman Brothers Band, will perform Saturday, Jan. 18, at the Avalon Theatre. 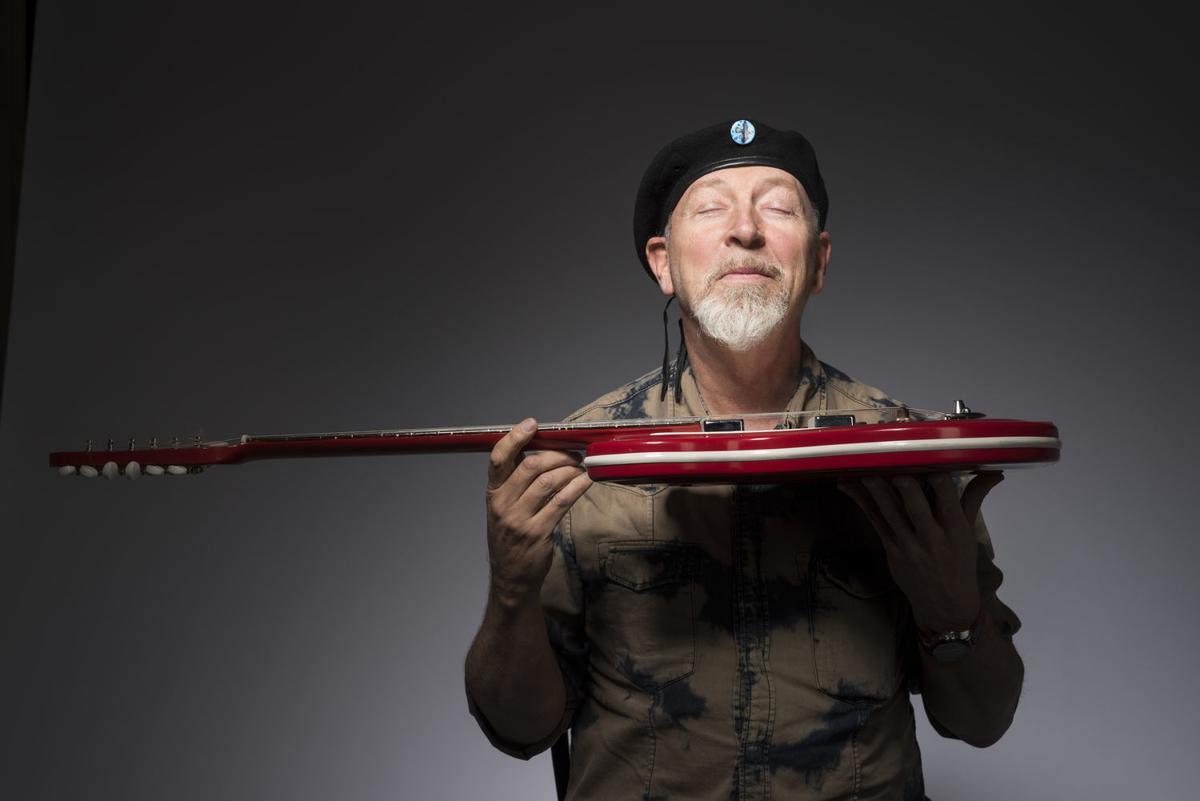 Richard Thompson will perform Sunday, Jan. 19, at the Avalon Theatre.

Live at the Fillmore, a tribute to the Allman Brothers Band, will perform Saturday, Jan. 18, at the Avalon Theatre.

Richard Thompson will perform Sunday, Jan. 19, at the Avalon Theatre.

EASTON — The Avalon Theatre this weekend will feature performances by an Allman Brothers Band tribute act and an acclaimed guitarist and songwriter.

The band takes its name from what many consider the greatest live album ever made, “At Fillmore East” by the Allman Brothers Band. Rolling Stone listed the album as No. 49 on its list of the 500 greatest albums of all time.

The entire album — from the opening slide guitar lick of “Statesboro Blues” to classics like “In Memory of Elizabeth Reed” and “Whipping Post” — is the cornerstone of a Live at the Fillmore show, along with songs from the eponymous album “The Allman Brothers Band,” “Idlewild South,” “Eat a Peach” and “Brothers and Sisters.”

In addition to capturing all the tonal nuances so familiar to fans of the original band’s live concerts and recordings, the show will feature a 1970s-style, psychedelic liquid light show and historic photo slideshow to create a visual backdrop that brings the spirit of “At Fillmore East” back to life.

Richard Thompson, named by Rolling Stone as one of the top 20 guitarists of all time, will perform at 7 p.m. Sunday, Jan. 19.

Thompson has received lifetime achievement awards for songwriting on both sides of the Atlantic — from the Americana Music Association in Nashville and Britain’s BBC Awards.

Thompson co-founded the groundbreaking group Fairport Convention as a teenager in the 1960s and is credited with virtually inventing British folk-rock with his bandmates.

His body of work includes more than 40 albums and many Grammy nominations, with a variety of musicians recording his songs, including Robert Plant, Elvis Costello, REM, Del McCoury, Bonnie Raitt, Los Lobos and David Byrne.

Tickets are $25 for Live at the Fillmore and $60 for Thompson. VIP packages for Thompson are $145. Tickets are available online at www.avalontheatre.com or by calling the Avalon box office at 410-822-7299.