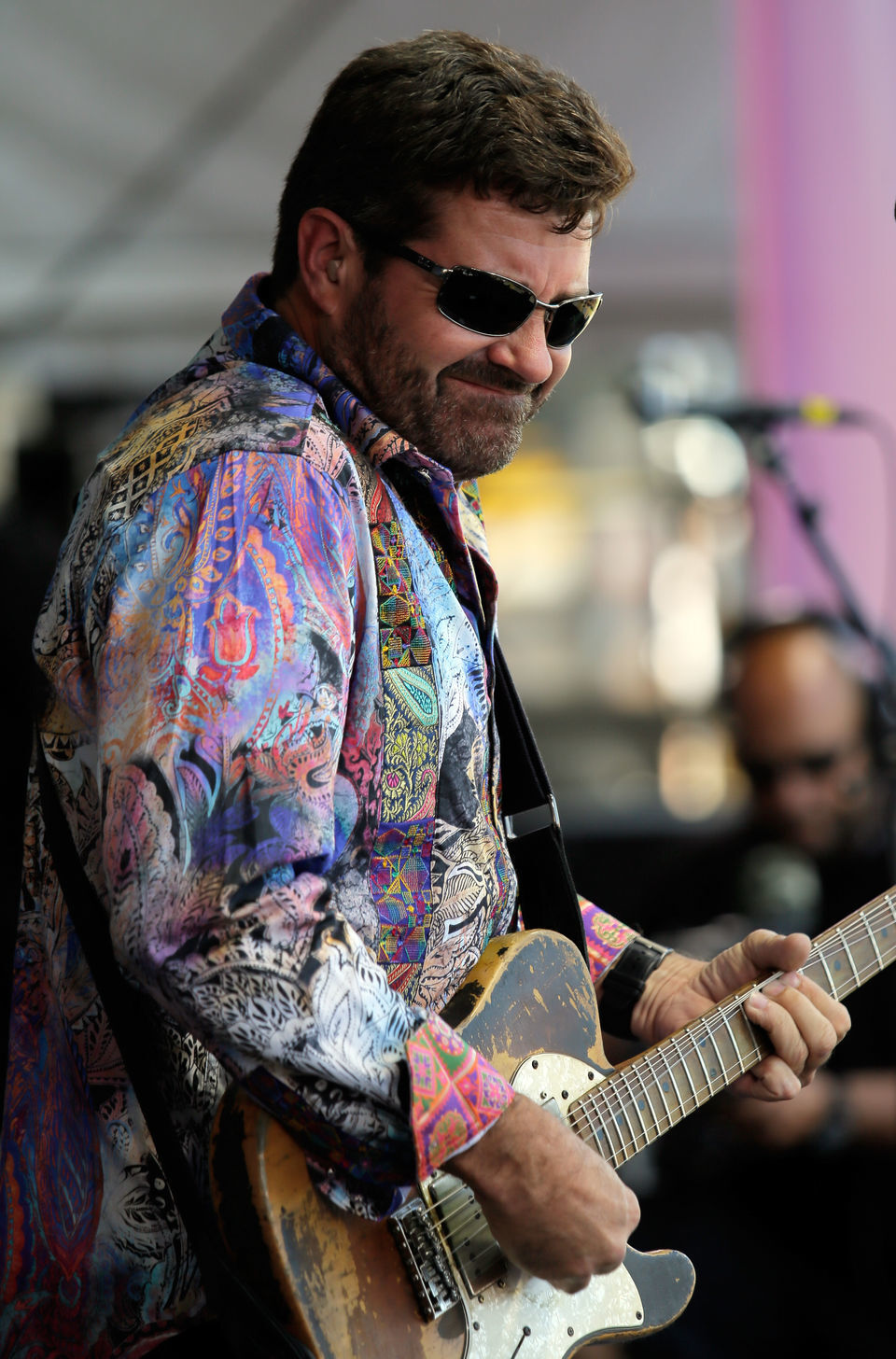 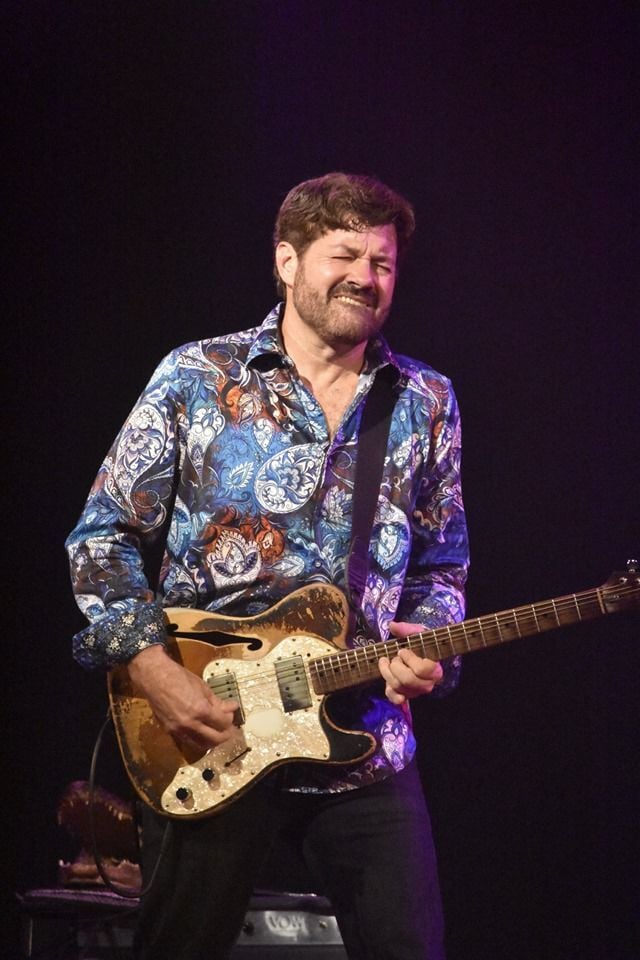 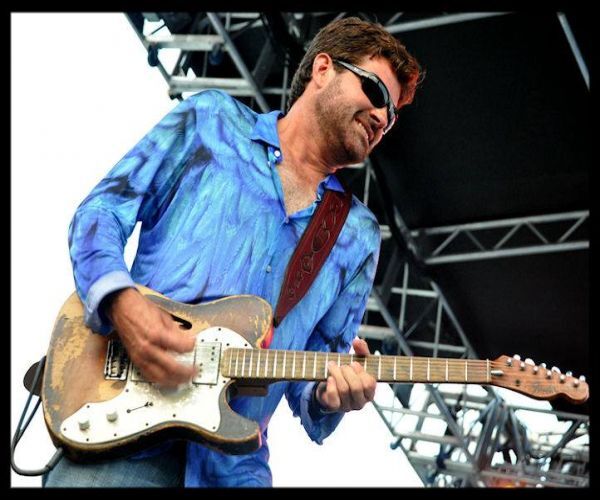 Benoit was recently selected a “30 Best Blues Guitarist In The World Today” by Guitar World and also co-authored recently-released book, Blues Therapy, about the blues and mental illness.

Following a review of a live Tab Benoit show this past spring, Blues Rock Review wrote, “Song number two was ‘Little Girl Blues’ a hard rocking bayou blues song from 2005’s Fever From the Bayou giving Tab the opportunity to demonstrate his prowess on the six string by attacking it like a man possessed. ‘Nothing Takes the Place of You’ by Toussaint McCall was a beautiful soaring blues tune that Benoit sang with a passion reminiscent of the late great Otis Redding. The final song of Benoit’s 75-minute set was ‘Medicine’ the title barn burning song from the 2011 album. The band was so tight by this time that it was seamless in the way that the trio inter-played with each other. The night ended as a satisfied audience expressed their appreciation for a great show.”

Benoit, who’s always been known for his environmental activism, performed two nights in his hometown of Houma last spring at the 16th Annual Voice of the Wetlands Festival. He also appeared prominently in the IMax motion picture Hurricane on the Bayou, a documentary of Hurricane Katrina’s effects and a call to protect and restore the wetlands, and produced a CD to help restore that state’s coastal wetlands. Benoit was recently inducted into the Louisiana Folklife Center Hall of Master Folk Artists in the Spring of 2020.