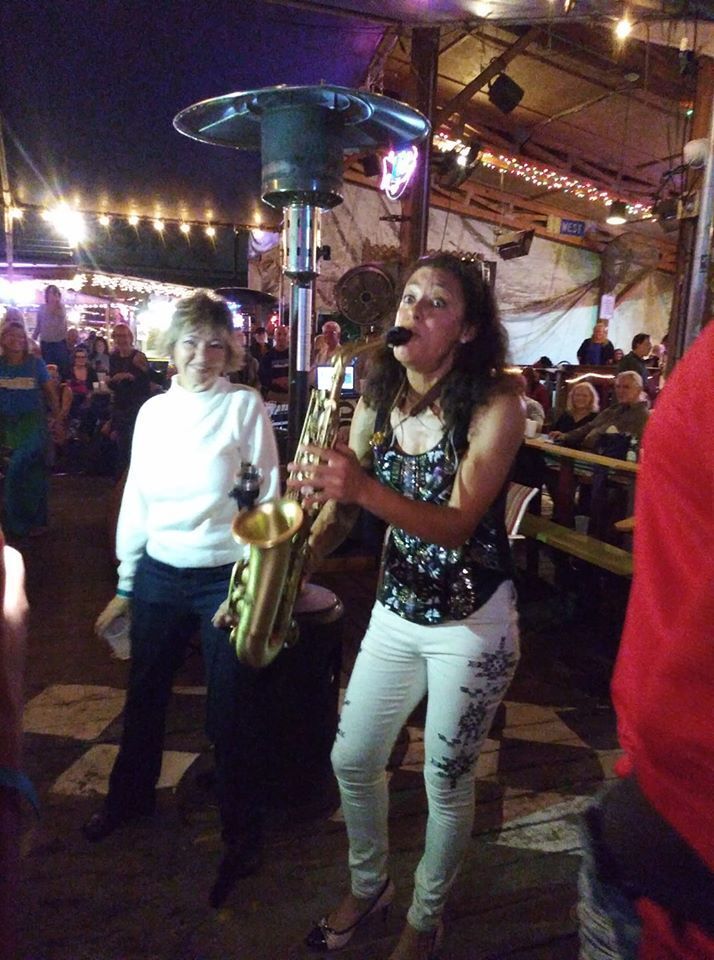 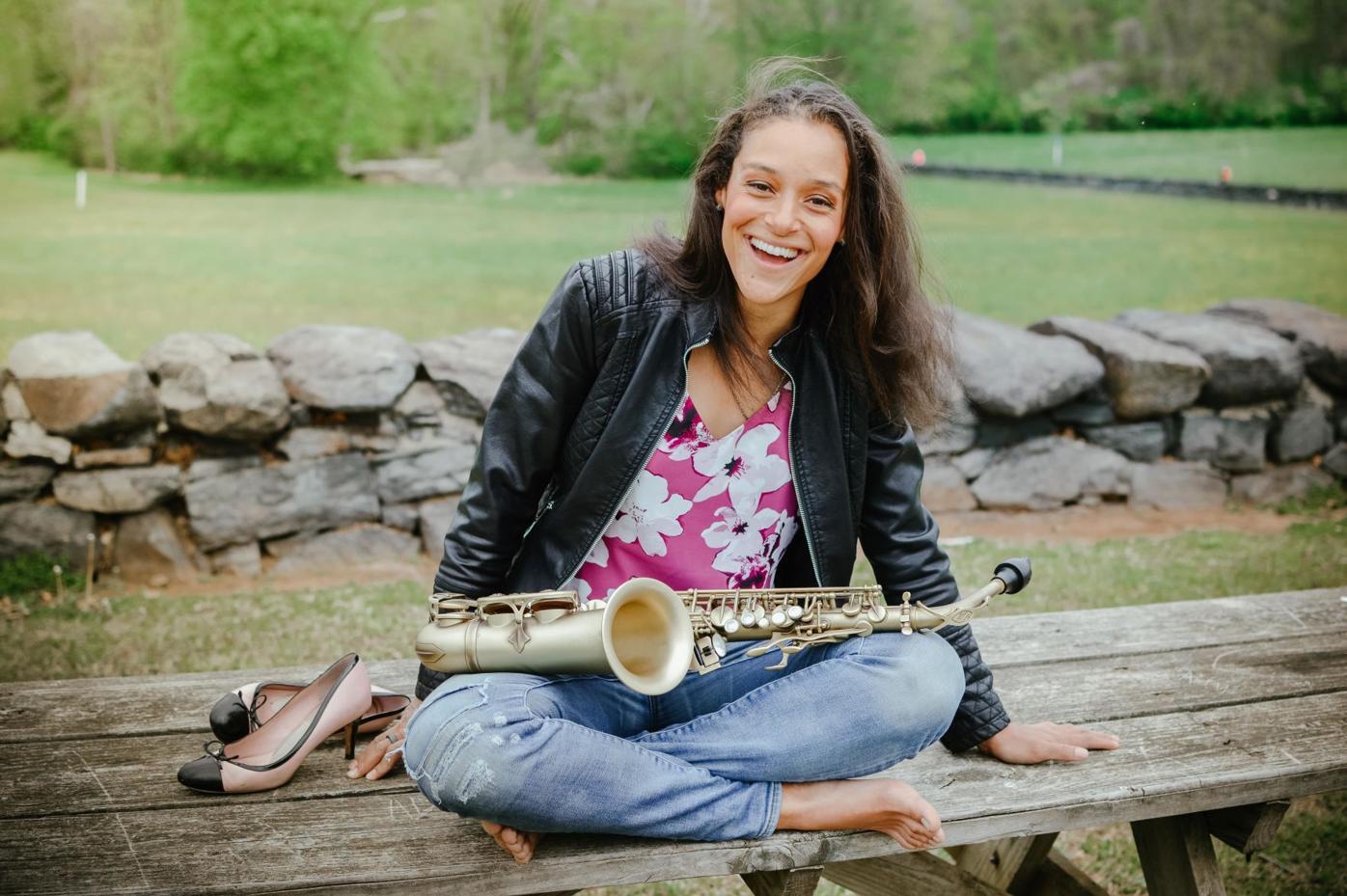 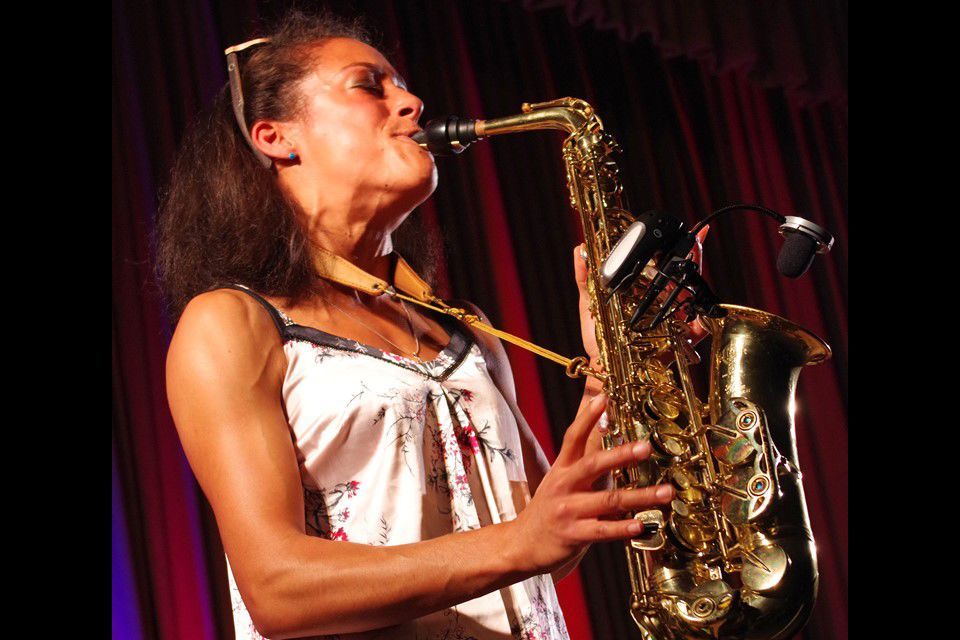 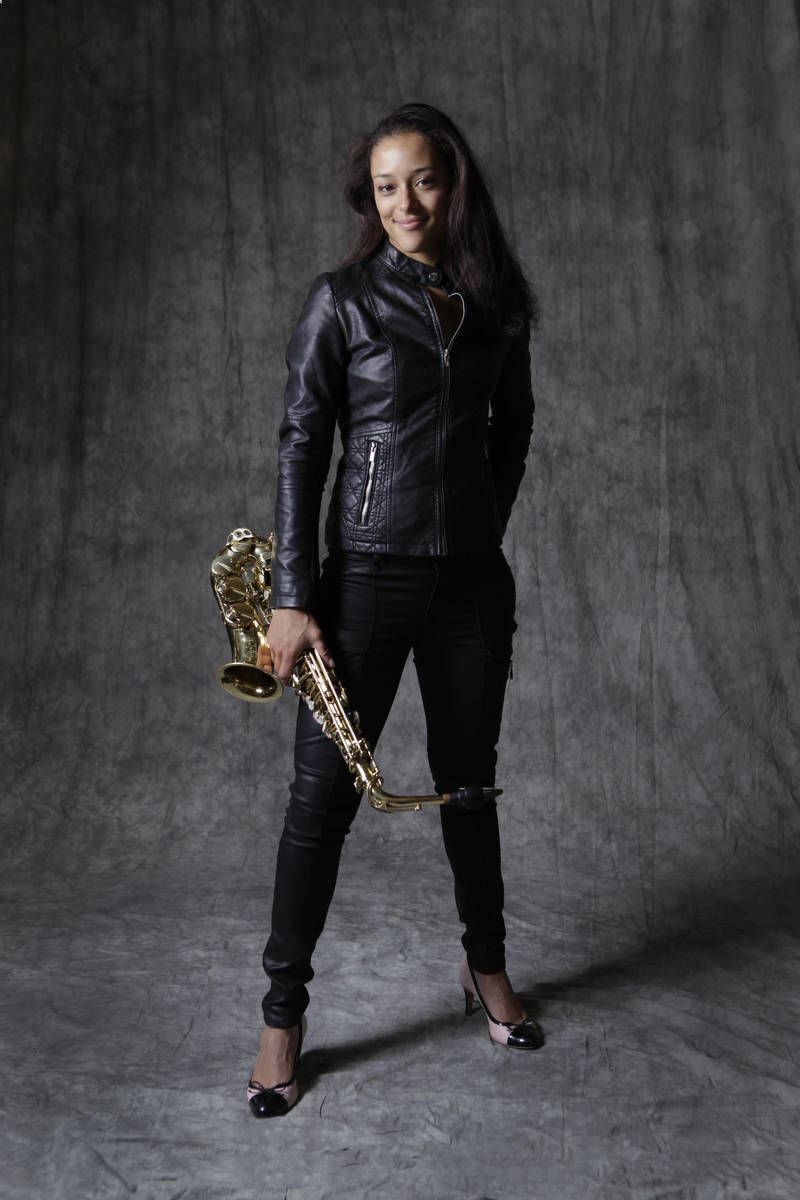 As a master musician and multi-instrumentalist, Vanessa Collier weaves funk, soul, rock, and blues into every powerful performance and she is downright impressive. With soulful vocals, searing saxophone, and witty songwriting, Vanessa is blazing a trail and racking up an impressive arsenal of honors, including two Blues Music Awards (BMA) for Horn Player of the Year (2019 & 2020) and multiple awards for her songwriting.

“There’s a young lady (Vanessa Collier) came onstage with me, I forget where I was, but she’s playing an alto saxophone, and man, she was amazing.” said Buddy Guy, an award-winning blues guitarist who performed with Muddy Waters in the 1960s.

Collier grew up in Howard County, graduating from River Hill High School in Clarksville, Maryland, where she was a 4-year letterman and captain of the varsity basketball team. She currently teaches private saxophone lessons to students throughout Howard County.

A 2013 graduate of the prestigious Berklee College of Music, Collier has toured nationally and internationally while released three critically- acclaimed albums (2014’s Heart, Soul & Saxophone; 2017’s Meeting My Shadow; and 2018’s Honey Up). Honey Up spent 9 weeks in the Top 15 Billboard Charts, three months on the Living Blues Report, and is currently spinning on Sirius XM in regular rotation. Vanessa released new album Heart On The Line in August 2020. It’s currently receiving rave reviews, with two noted publications already mentioning Heart... as their possible Album of the Year for 2020.

“Heart On The Line”: What The Press Is Saying

“On Heart on the Line, Collier’s sax playing is beautifully smooth and mercurial, timed to perfection on her brief solo, utilized powerfully elsewhere to push and lift. Throughout this set, Collier’s band are dynamic, sympathetic and inventive. Heart on the Line is not only the product of a worthy, committed individual, it is a fine blues-rock album which you should definitely check out.” — AMERICAN BLUES SCENE

“Heart on the Line features Collier’s sax playing, beautifully smooth and mercurial, timed to perfection on her brief solo, utilized powerfully elsewhere to push and lift. Collier gives much to the blues, not only via her music, but also through clinics which she runs as part of the “Blues in the Schools” project. Heart on the Line is not only the product of a worthy, committed individual, it is a fine blues-rock album which you should definitely check out.” — ROCK AND BLUES MUSE

“Heart on the Line is Collier’s fourth album, and it makes clear why she has won the admiration not only of Joe Louis Walker, but also of Buddy Guy, who referred to her as “amazing”. She tells a good story and plays with a good deal of energy, whether she’s playing soul or blues. On top of that, she adds vocals that are both strong and smooth. This is not only a showcase for excellent musicians, but also the soundtrack to a good time.” — GLIDE MAGAZINE

“Collier is a skillful songwriter. The first of the originals on Heart on the Line is the poignant “What Makes You Beautiful”; the production featuring backing vocals resembling a “girl group”. On “Bloodhound” Collier forgoes her saxes and gets into a swamp-like trance while playing on a Resonator guitar. “Freshly Squozen” is a funky bit of fun, about Collier’s love for her younger siblings as she sings “squeeze you like a tube of toothpaste”. Collier’s music and spirit are a joy.” — MAKING A SCENE!