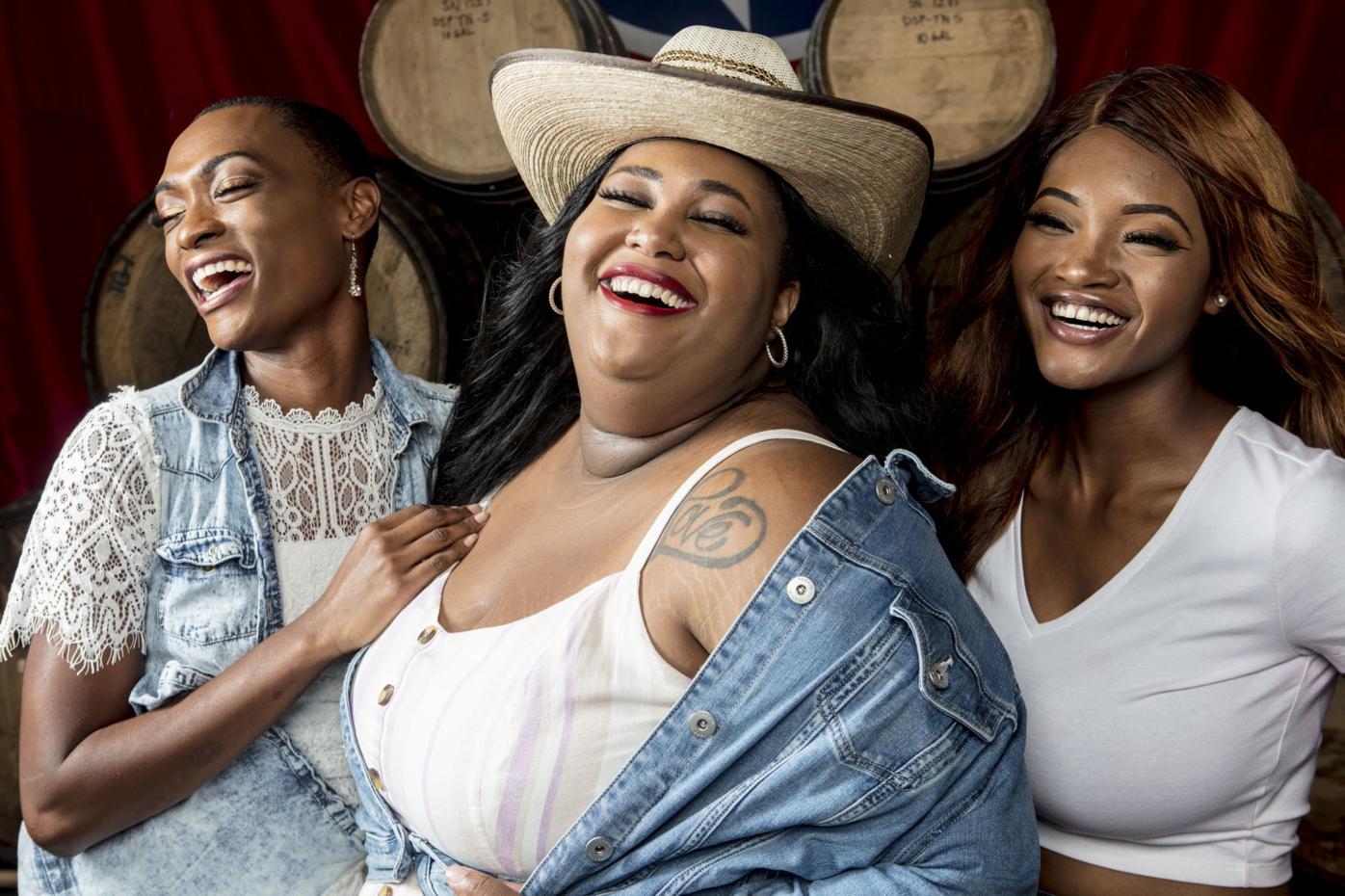 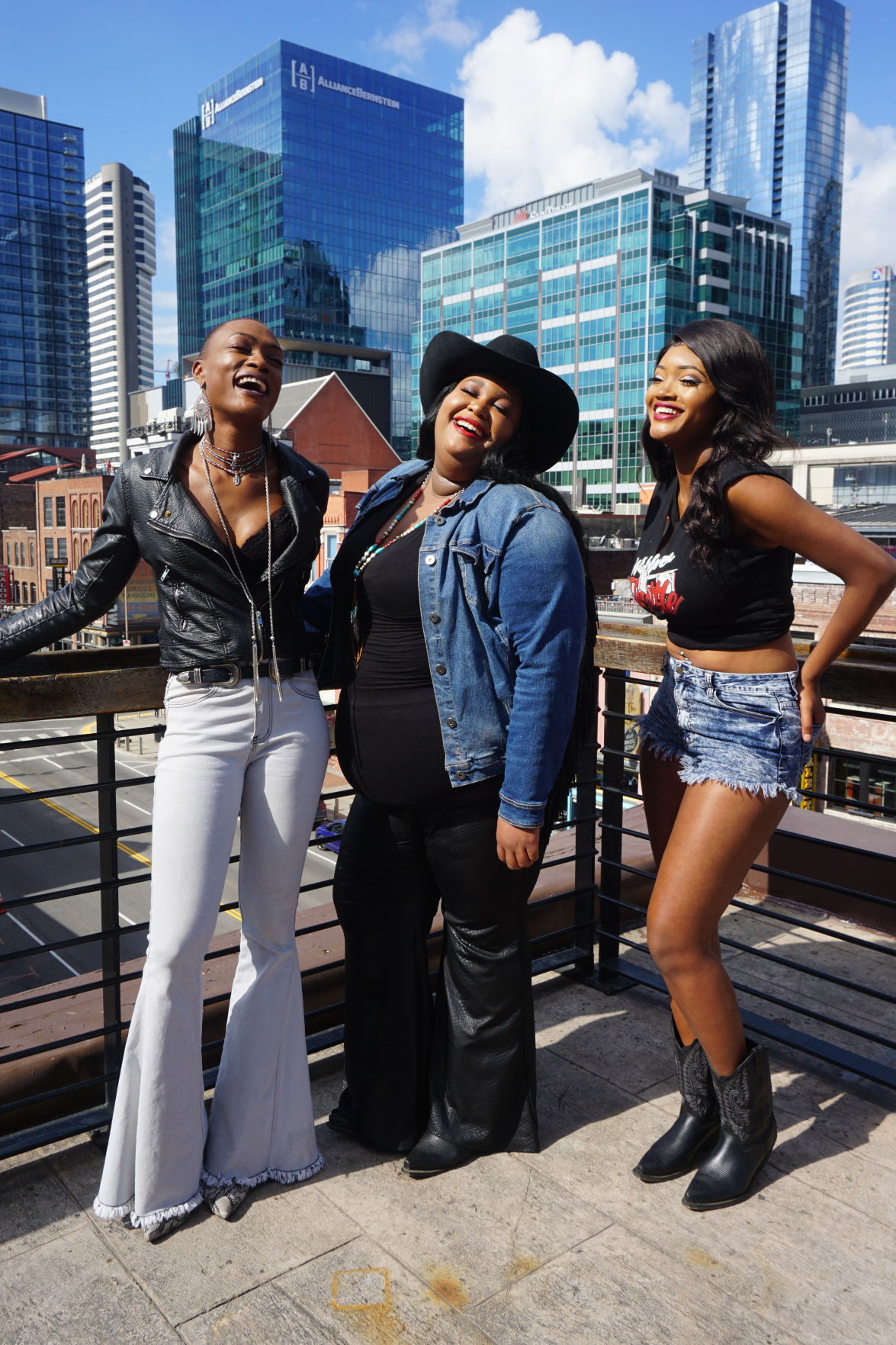 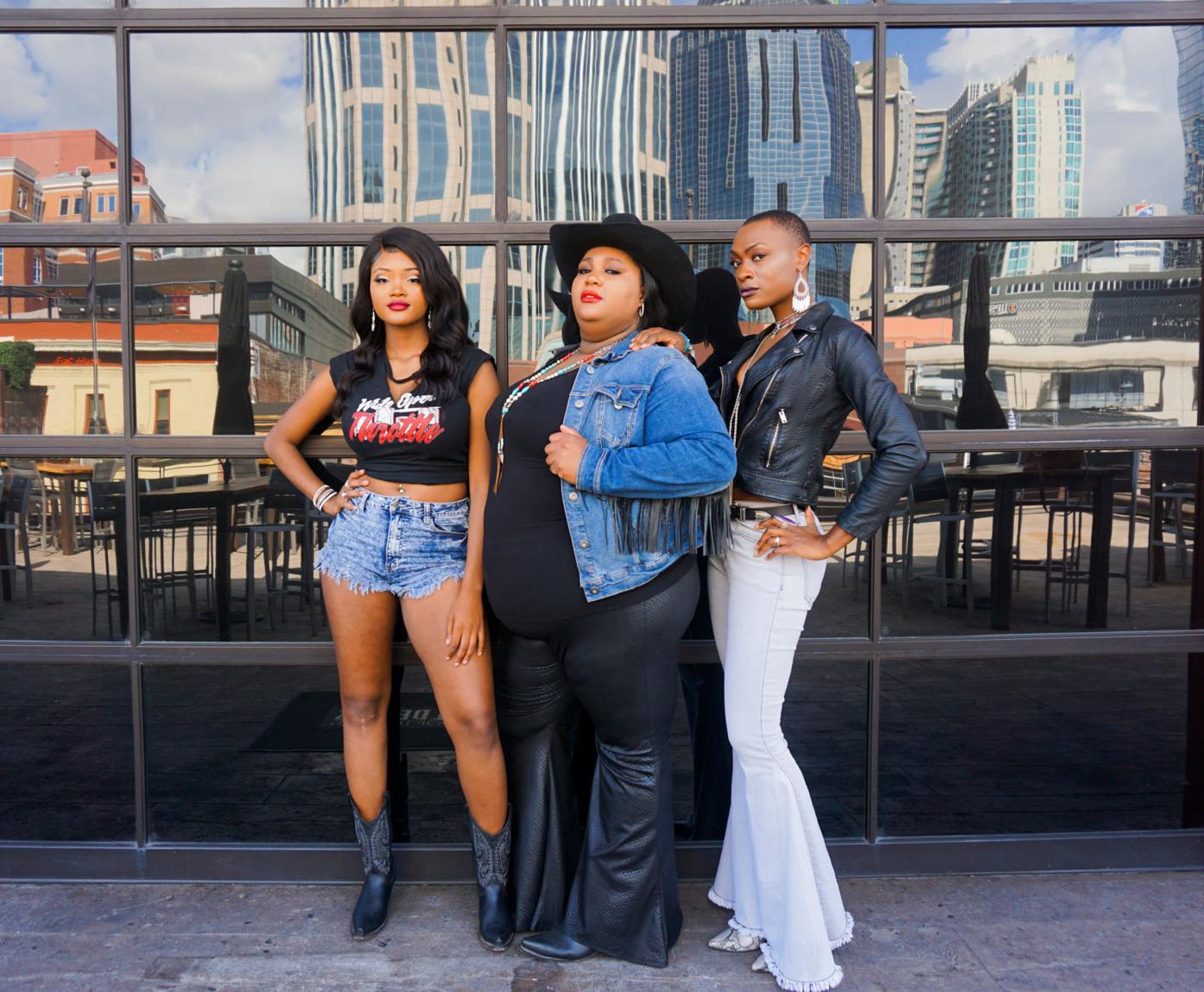 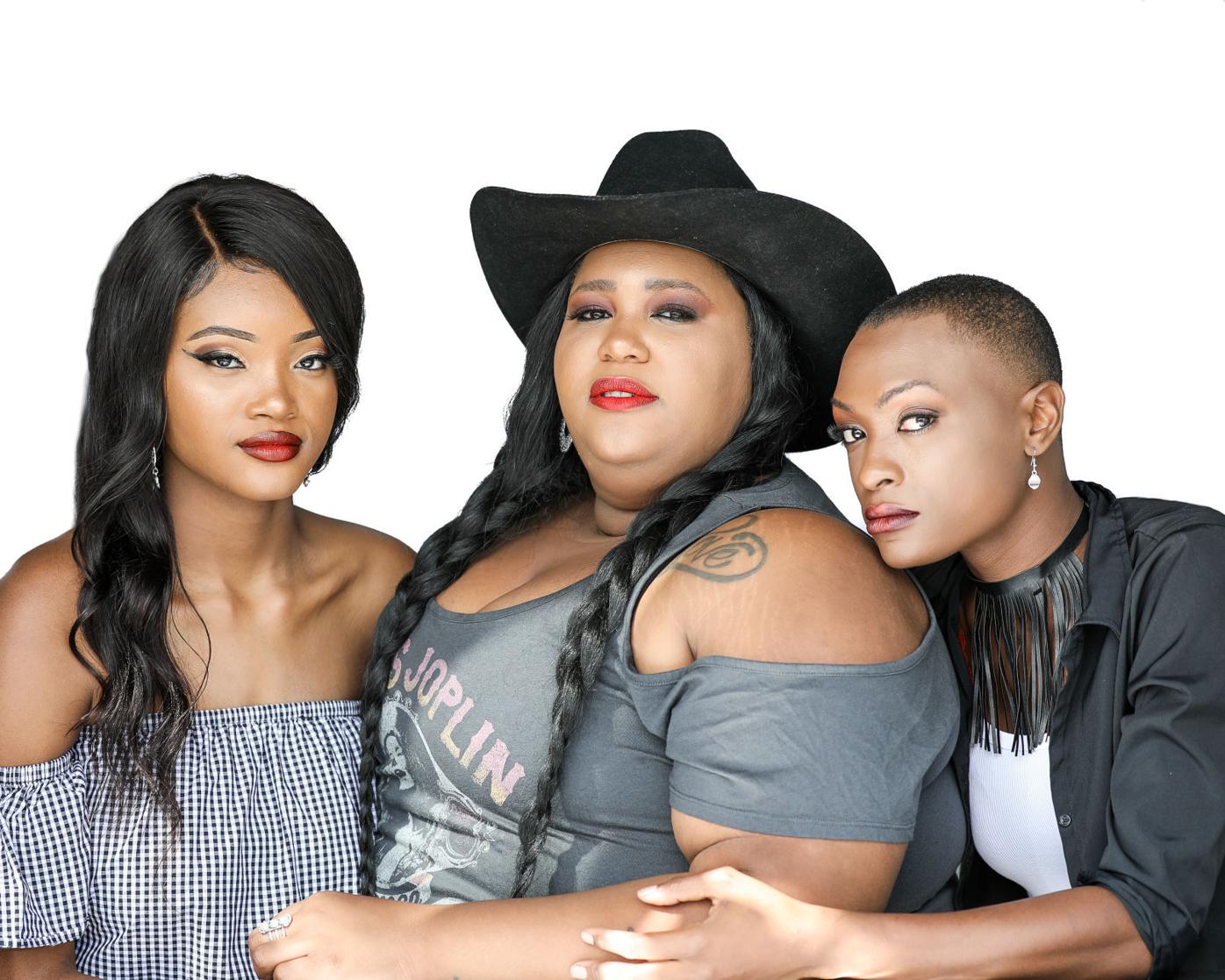 ANNAPOLIS — The ladies of Chapel Hart are performing at 8 p.m. on Saturday, June 5, at Rams Head On Stage in Annapolis.

Family is at the heart of New Orleans-based band Chapel Hart. Consisting of Grammy-nominated Danica Hart, her cousin Trea and sister Devynn, the ladies of Chapel Hart have been singing together since they were toddlers in their hometown of Poplarville, Mississippi, and their musical chemistry clearly shows. The three singers display inspiring confidence and fierceness on stage and draw upon their family ties to create an unforgettable experience for every audience they encounter. The band was showcased by CMT as one of several artists for their 2021 “Next Women of Country” program, which promotes new and upcoming female country music artists.

Though the band saw its beginning as a street-performing duo on Royal Street in New Orleans, the group’s colorful and contagious energy has flourished into a full live band experience that fills venues at home and around the country. Chapel Hart has an amazing ability to tug on your heartstrings with a tender yet powerful ballad, then have you pumping your fist in unison to the pulse of hard-hitting rock and roll. The band accentuates the three vocalists, who embody the sweet and southern sound of country with the soulful undertones noting their gospel roots. The cohesiveness of the band has not gone unnoticed as they have garnered thousands of fans from all over the world and have received hundreds of thousands of views online of their performances.

The trio has a natural ability to make people join together in song and dance and in their live performances. They often note music’s incredible power to unite people of all nationalities, religions, and walks of life. The ladies will often treat the audience to three-part harmony A Capella arrangements that range from energetic and playful to emotional and chilling. Chapel Hart has entertained people from all over the world as they visit “The Big Easy” and they all say there is nothing quite like the Chapel Hart experience.

Tickets for the shows are $15 and available at ramsheadonstage.com.