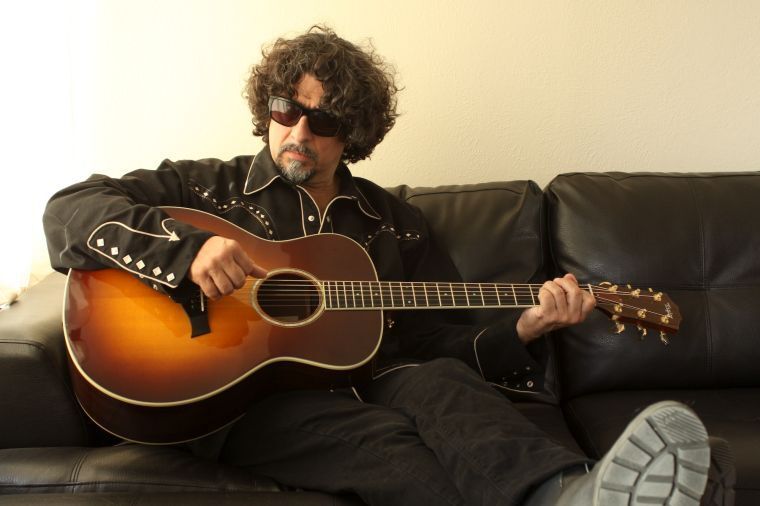 Dan Navarro brings his music back to Easton 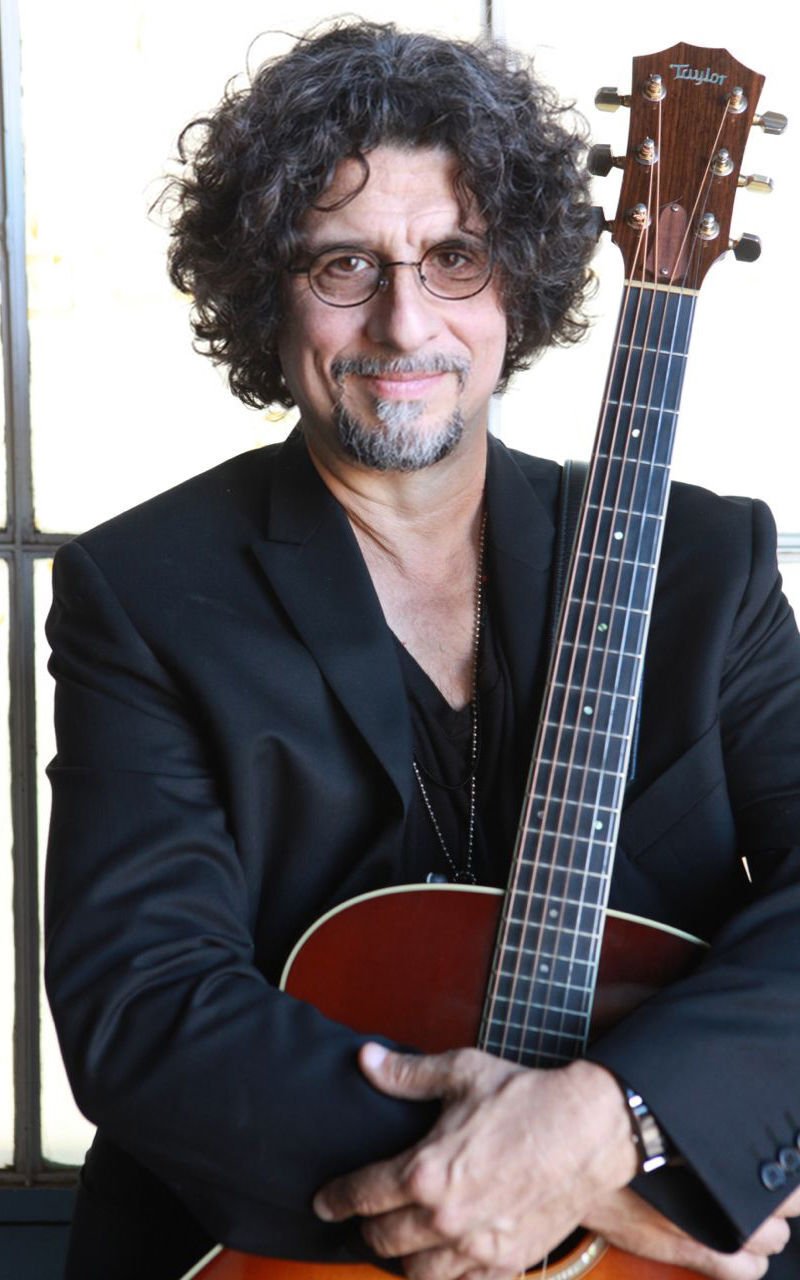 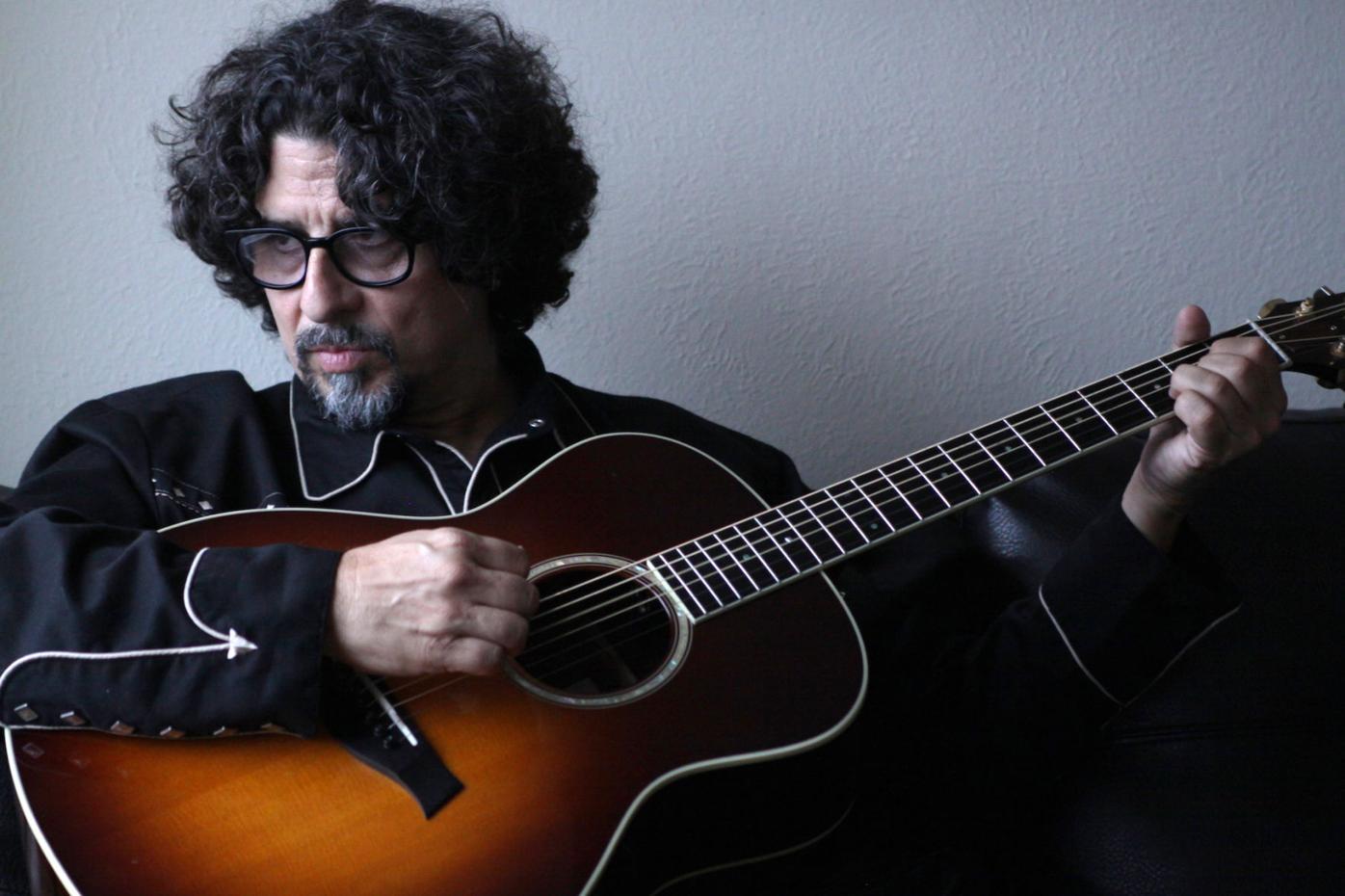 Dan Navarro brings his music back to Easton

EASTON — Dan Navarro will take the stage at Avalon Theatre’s Stoltz Pavilion at 8 p.m. on Saturday, May 22.

With a career spanning decades and a dozen albums with Lowen & Navarro, Navarro is excited to get back to touring and performing LIVE shows. Dan kept in constant contact with his fans during 2020, presenting Songs from the CORONA ZONE — a livestream concert series of themed setlists from his living room at https://www.facebook.com/dannavarromusic/. Navarro has played over 200 sets to date.

His career started as a songwriter, most often with Eric Lowen, for artists as diverse as Pat Benatar (the Grammy-nominated “We Belong”), The Bangles, Jackson Browne, Dave Edmunds, The Temptations, Dionne Warwick, The Triplets, Dutch star Marco Borsato and Austin outlaw legend Rusty Weir.

In the 1990s and 2000s, Navarro and Lowen recorded and toured as the acclaimed acoustic duo Lowen & Navarro until Lowen’s retirement in 2009. Dan has transitioned smoothly into a busy solo career over the past decade, touring nationally almost constantly.

He has a parallel career as a voice actor and singer, in films like The Playmobil Movie, Pirates of the Caribbean 5, The Book Of Life, Rio (on the Oscar-nominated “Real In Rio”), Happy Feet, The Lorax, Ice Age (2 & 3) ; TV series Turbo Fast, Prison Break, Family Guy and American Dad; records with Neil Young, Andrea Bocelli, Luis Miguel, Jose Feliciano, Janiva Magness, and Jon Anderson of Yes; hit video games Fallout 4 and Uncharted 4, and hundreds of TV ads for Subaru, Shakey’s, McDonald’s, Coca-Cola, Honda, Nationwide and more.

He has appeared in Washington on artists’ rights and intellectual property issues, on behalf of Nashville Songwriters Assn Int’l, SoundExchange, NSAI, SAG-AFTRA, musicFIRST Coalition, BMI and NARAS, including testimony before the Senate Judiciary Committee and the Copyright Royalty Board.

Navarro has a 22-year-old son, thinks sleep is for babies and is a known abuser of acoustic guitars. “The poets and prophets say, it’s all about the journey, not the destination,” he said, “and in 2021, nothing could be more true.”

After a full-stop to touring during 2020, Navarro is again be criss-crossing America, delivering his music to locales new and old.

Tickets to Navarro’s Stoltz Pavilion show start at $60 for a tall table for two or patio table for two, and $120 for a patio set for four. They are available online at www.avalontheatre.com or by calling 410-822-7299.