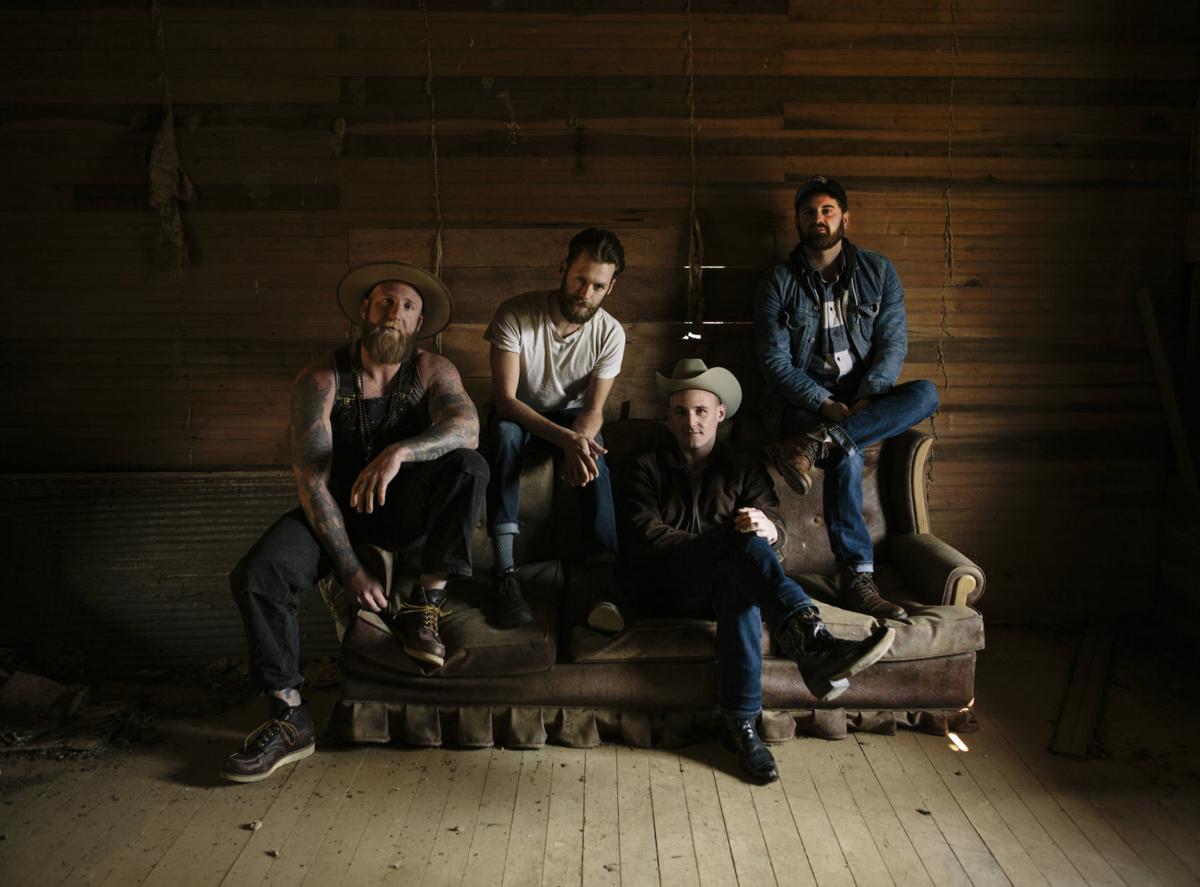 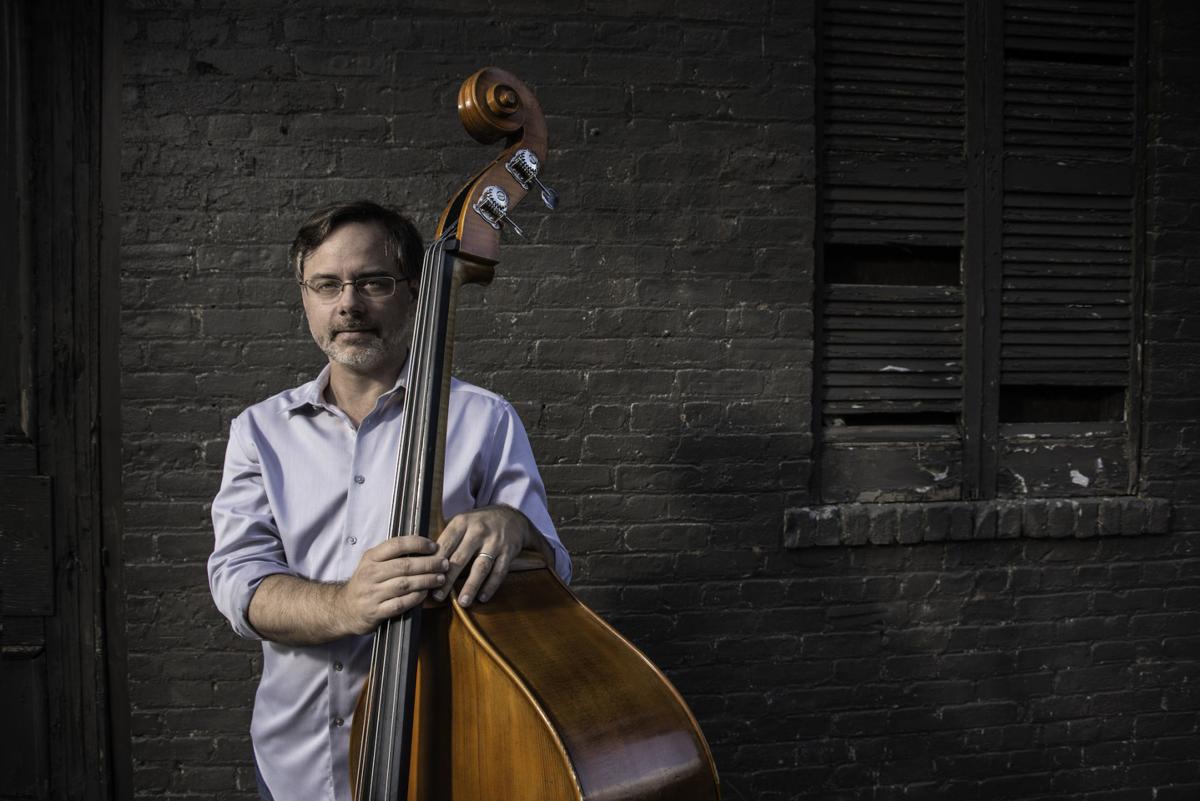 Mark Wade will lead his trio in concert Saturday, Nov. 16, in the Stoltz Listening Room.

Mark Wade will lead his trio in concert Saturday, Nov. 16, in the Stoltz Listening Room.

EASTON — A traditional old-time string band known for pushing the boundaries and an internationally acclaimed jazz trio will perform this weekend in the Avalon Theatre’s Stoltz Listening Room.

Nashville’s Hogslop String Band, which is celebrating the release of its new, self-titled album, will play at 8 p.m. Friday, Nov. 15.

Hogslop String Band creates cross-genre music that pushes the boundaries of old-time music, blending country, psych and stamina for an energetic performance. It has shared stages with the likes of The Avett Brothers, Lukas Nelson, Del McCoury, Punch Brothers, The Infamous Stringdusters and Dom Flemons, among many others.

Mark Wade, voted this year one of the top jazz bassists by the Downbeat Magazine Reader’s Poll, will perform with his trio at 8 p.m. Saturday, Nov. 16.

Wade, a bassist in the New York City area for more than 20 years, has released two internationally acclaimed albums and performed in several notable venues, such as Carnegie Hall, the Lincoln Center and The Blue Note, and from 1997 to 1999, he appeared weekly at Birdland.

Praising his release “Moving Day” (2018), Notes on Jazz writes, “Wade’s articulation is so strong, clear, and uplifting that even at its most boisterous you are carried away with its authenticity of feeling ... To have a voice that is all your own is important, but just as important is that indefinable quality that allows you to magically make a connection with your audience. Wade seems to have found that happy medium.”