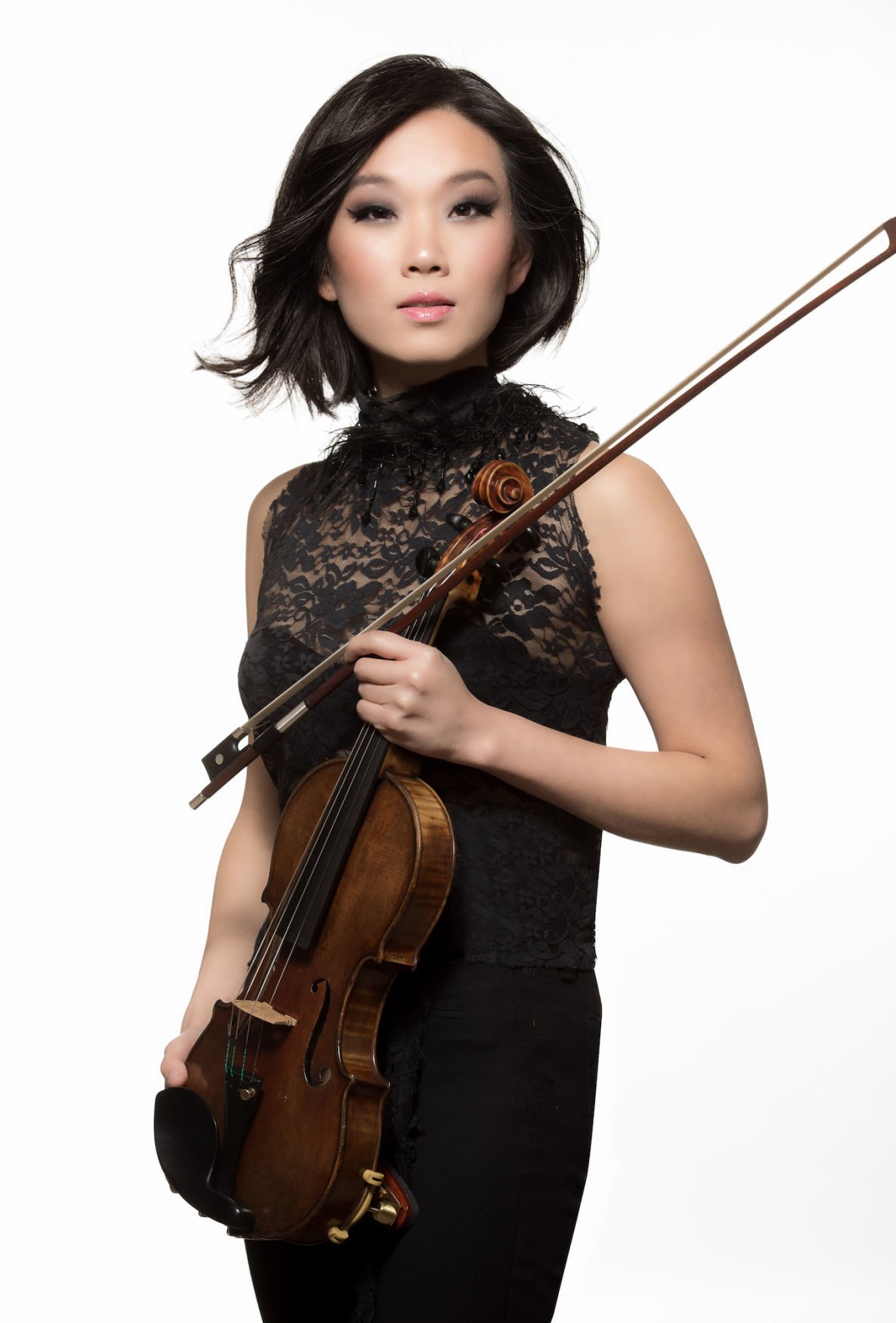 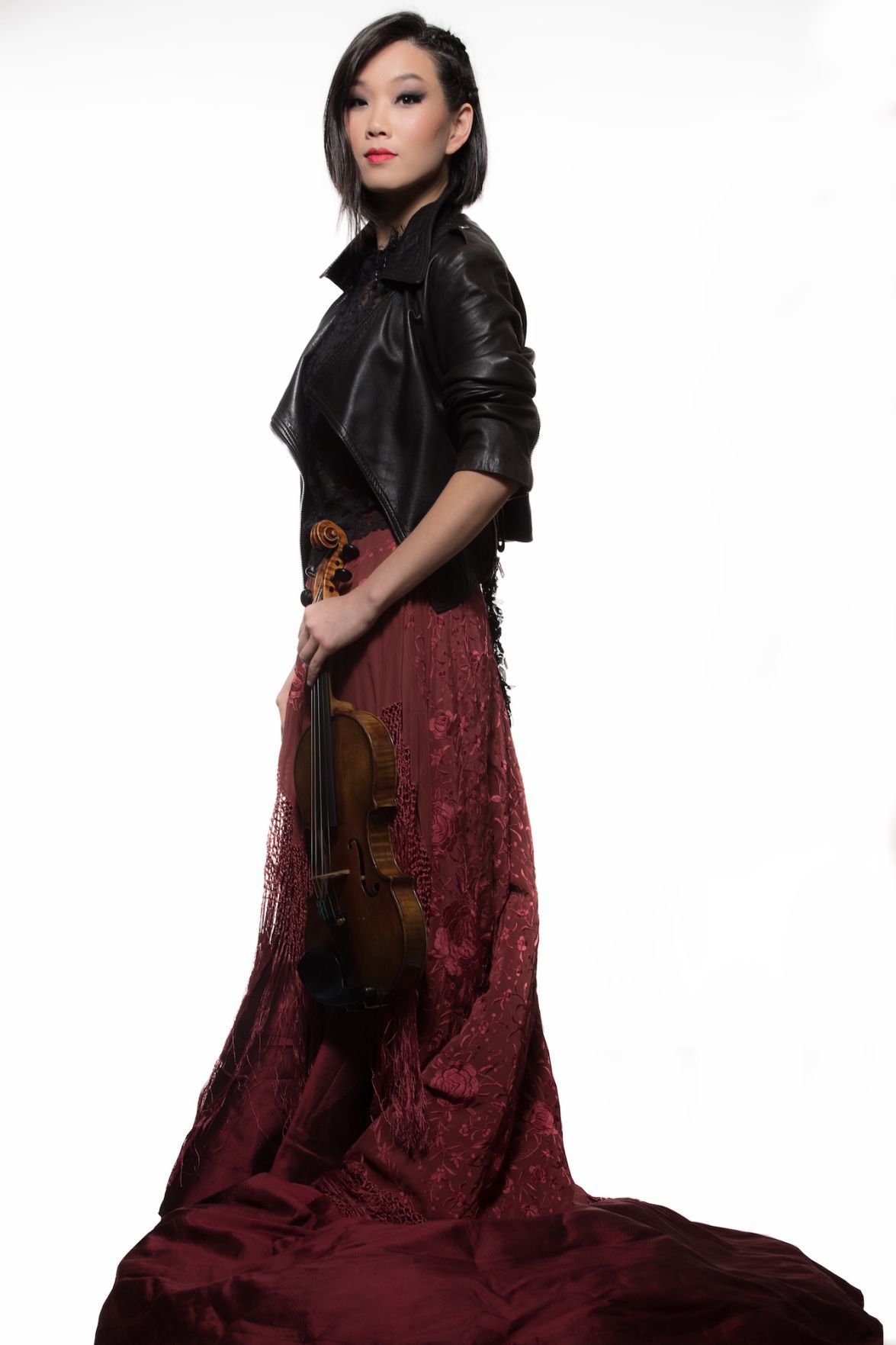 EASTON — Saturday, March 21, music lovers will have a chance to hear an international band at the Avalon Theatre, when the Maureen Choi Quartet performs world music and jazz rooted in classical and Spanish folk traditions.

Based in Spain, the group is led by award-winning American violinist Maureen Choi.

Choi has crossed many continents in her musical career, performing as a soloist and quartet leader. She has worked with such names as Kanye West, Josh Groban, Trans-Siberian Orchestra, Rodney Whitacre and Javier Colina. She appears on numerous recording and movie soundtracks.

In her first album as a leader, Choi featured jazz greats from the Detroit scene. After moving to Spain, she recorded "Ida y Vuelta," featuring her original compositions and arrangements and a newly formed quartet. In 2013, the group won first prize in the International Jazz Competition in Talavera. It since has played more than 300 concerts in clubs and festivals in many countries. It recently composed and performed music for a unique show, premiered in Gran Vía (Madrid’s Broadway), blending Spanish classical dance, theater, fashion and music in collaboration with soloists from the Spanish National Ballet.