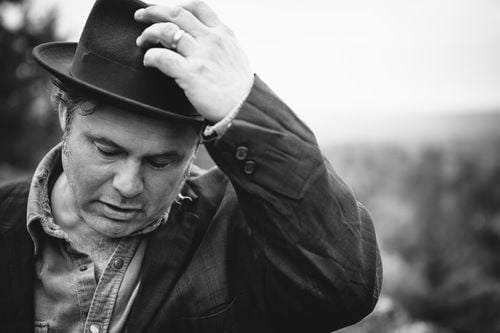 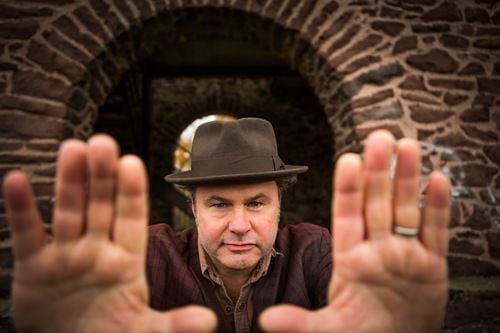 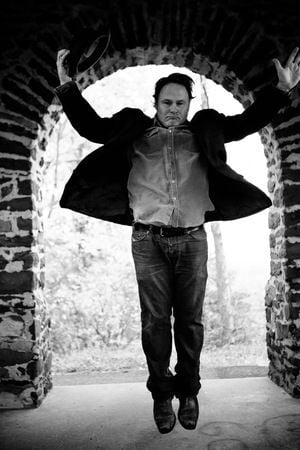 ANNAPOLIS — Singer Martin Sexton performs two shows at Rams Head On Stage at 4 p.m. and 8 p.m. on Saturday, May 1.

Remember that mix tape your friend made you way back when — the one that’s etched in your soul? Martin Sexton’s album “Mixtape of the Open Road” is that musical cross-country trip, blazing through all territories of style, as you cruise through time and place. This record is a charm bracelet of twelve gems all strung together with the golden thread of what Rolling Stone calls a “soul marinated voice.”

A native of Syracuse, New York, and the tenth of 12 children, Martin Sexton grew up in the ’80s.

Uninterested in the music of the day, he fueled his dreams with the timeless sounds of classic rock ’n’ roll. As he discovered the dusty old vinyl left in the basement by one his big brothers, his musical fire was lit. Sexton eventually migrated to Boston, where he began to build a following singing on the streets of Harvard Square, gradually working his way through the scene. His 1992 collection of self-produced demo recordings, In the Journey, was recorded on an old 8-track in a friend’s attic. He managed to sell 20,000 copies out of his guitar case.

From 1996 to 2002 Sexton released Black Sheep, The American, Wonder Bar and Live Wide Open. The activity and worldwide touring behind these records laid the foundation for the career he enjoys today with an uncommonly loyal fan base; he sells out venues from New York’s Nokia Theatre to L.A.’s House of Blues, and tours regularly across Canada and Europe.

Happily and fiercely independent, Martin Sexton launched his own label, KTR, in 2002. Since then he has infiltrated many musical worlds, performing at concerts ranging from pop (collaborating with John Mayer) to the Jam scene to classic rock (collaborating with Peter Frampton); from the Newport Folk Fest to Bonnaroo to New Orleans Jazz Fest to a performance at Carnegie Hall.

Regardless of his reputation as a musician’s musician, Sexton can’t keep Hollywood away. His songs can be heard in many feature films and television including NBC’s Scrubs, Parenthood and Showtime’s hit series Brotherhood.

Stage, film and television aside, when Sexton isn’t touring he often mixes entertainment with his sense of social responsibility, performing at benefits for Paul Newman’s Hole in the Wall Gang camp, the Children’s Tumor Foundation, Japan earthquake/tsunami relief (The John Lennon Tribute), and Hurricane Irene relief efforts in Vermont, to name some.

In 2007 Sexton began his most successful years to date with the release of his studio offering Seeds. The album debuted at #6 on Billboard’s Heatseekers chart, and the Los Angeles Times said, “Call him a soul shouter, a road poet, a folkie or a rocker and you wouldn’t be wrong.”

The live CD/DVD set Solo, which includes a DVD of his performance at Denver’s Mile High Festival, followed in 2008.

In 2010 the album Sugarcoating found this one-of-a-kind-troubadour doing what he does best: locating larger truths. After hearing it, NBC anchor Brian Williams sought Martin out to sit down for an interview backstage at New York’s Beacon Theatre. It’s now featured on MSNBC’s BriTunes.

The accolades continue. Billboard called Sexton’s version of “Working Class Hero” for the Lennon tribute/benefit in 2010 “chill-inspiring.” Released this November as part of The 30th Annual John Lennon Tribute album, the track is available on iTunes.

Tickets are $49.50 for Sexton’s Saturday, May 1 shows. They’re available by going online to www.ramsheadonstage.com.