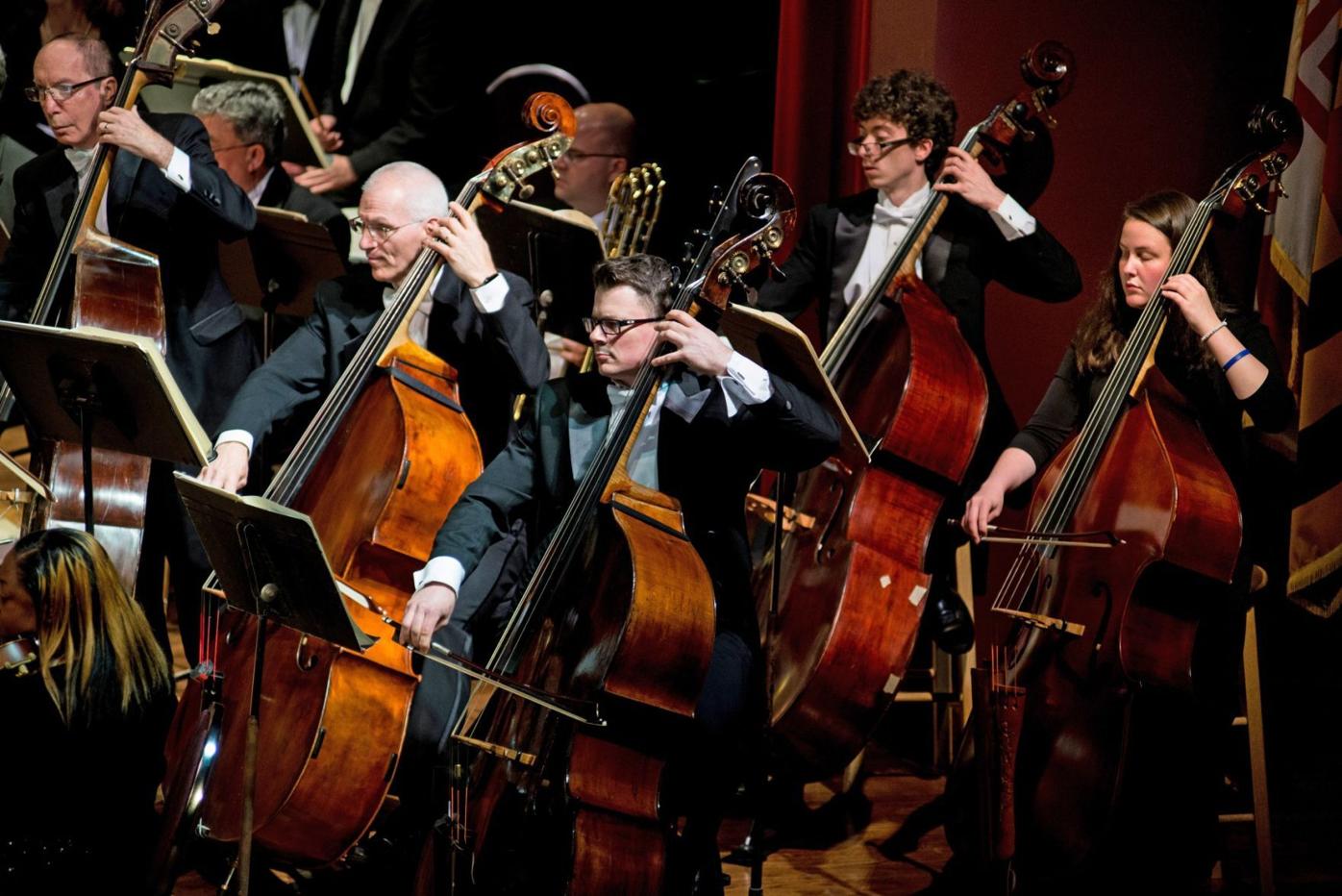 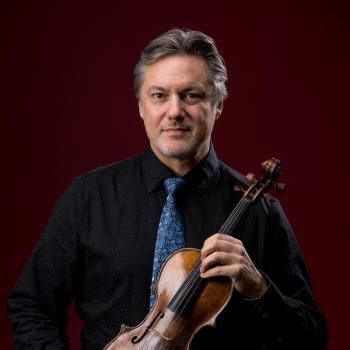 EASTON — The Mid-Atlantic Symphony Orchestra will open its 23rd season on Thursday, Sept. 24, performing works by Beethoven and Grieg at the Church of God in Easton.

The performance begins at 7:30 p.m. before a live, socially-distanced audience of up to 150 individuals and will also be livestreamed, with special pre- and post-concert events hosted by Maestro Julien Benichou.

“As we commemorate the 250th anniversary of his birth, Beethoven remains a model of psychological resilience and a source of inspiration in these difficult times,” Benichou said. “We will surround the power and boldness of Beethoven’s concerto with the Nordic sweetness of Grieg.”

In Erotik, originally written for the piano and later transcribed for cello and piano, as well as for string orchestra, Grieg uses a simple four-note motif to create a mood of tranquility. The Holberg Suite also was written for piano but later transcribed by Grieg for string orchestra. Composed to commemorate the 200th anniversary of the birth of Danish writer Ludvig Holberg, the suite draws on contemporary musical forms, including classical dances.

Beethoven composed the violin concerto in 1808 and 1809, as his deafness progressively worsened. A work of colossal breadth, it is a favorite of soloists, orchestras and concertgoers everywhere.

“The string orchestra arrangement of Beethoven’s violin concerto is the perfect match for Kurt Nikkanen’s incredible energy,” Benichou said. “Our audience will see and hear why Kurt is so often described as a force of nature.”

Nikkanen made his Carnegie Hall debut at age 12 and later was invited by Zubin Mehta to perform with the New York Philharmonic for a Young People’s Concert. A graduate of the Juilliard School, he has performed in Europe, Japan, the Far East and in the United States with the Los Angeles Philharmonic and the Cleveland Orchestra, among others.

Individual tickets to attend the performance are $45, while supplies last. Tickets for the livestreamed performance are $15 per person and include the concert as well as pre- and post-concert events hosted by Benichou and featuring guest artists and Mid-Atlantic Symphony musicians.

Purchasers of full-season subscriptions, at $195, have access to all of the livestream features, along with the option to attend performances in person. Full-season subscribers also will have the opportunity for a private virtual chat with Benichou or a Mid-Atlantic Symphony musician of their choice.

In addition to the Sept. 24 program, the five-concert season includes performances on Nov. 5 and Dec. 3, 2020, and on March 4 and April 23, 2021. A special non-subscription New Year’s Eve program featuring acclaimed mezzo-soprano Lisa Chavez is planned for Dec. 31.