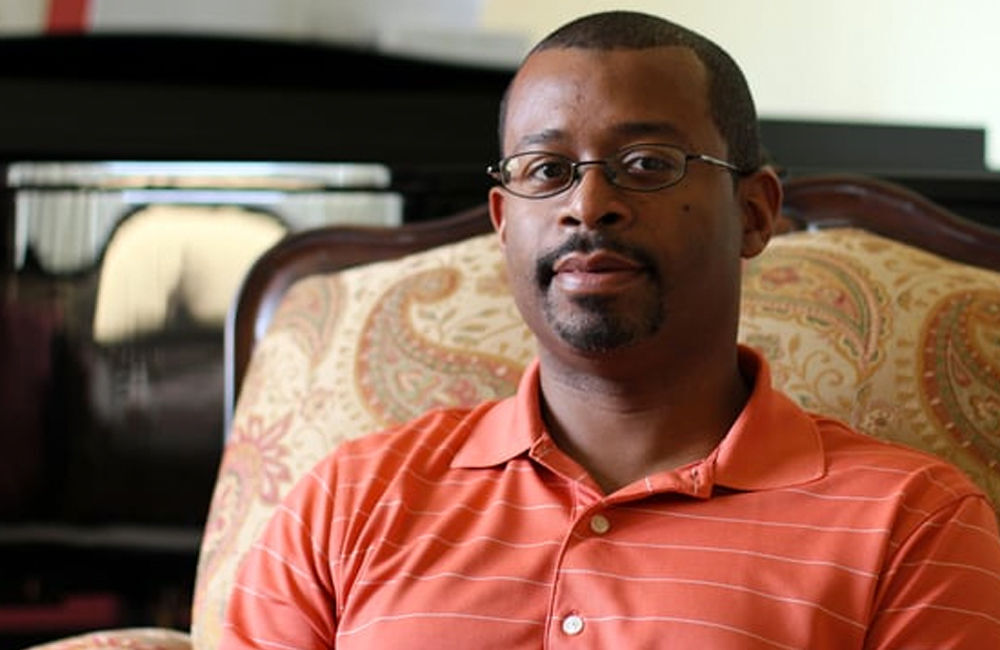 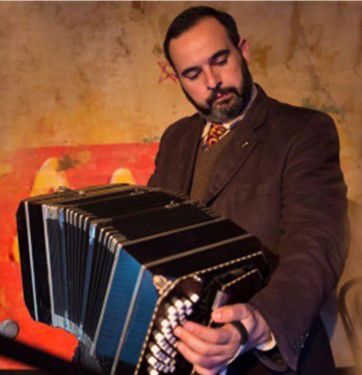 EASTON — The Mid-Atlantic Symphony Orchestra concludes its 2020-2021 season on April 22 with a program highlighted by the world premiere of Restored Images, a work by internationally acclaimed American composer James Lee III.

The concert, which begins at 7:30 p.m. at the Church of God in Easton, Maryland, also includes Astor Piazzolla’s Aconcagua Concerto for Bandoneon, Percussion and String Orchestra, with the virtuoso bandoneonist Rodolfo Zanetti, and Arnold Schoenberg’s romantic Verklarte Nacht.

Tickets to attend the performance as a member of the live, socially-distanced audience of up to 150 individuals are $45, while supplies last. Tickets to view the concert livestream are $15. Both in-person and virtual tickets include a special pre-concert event hosted by Mid-Atlantic Symphony Music Director Julien Benichou, as well as on-demand replays of the concert through May 2.

“We are delighted that the Mid-Atlantic Symphony commissioned and will premiere James Lee’s important new work, which is inspired by the difficult challenges of 2020,” said Maestro Benichou. “Our latest collaboration with this extraordinarily gifted composer is a most fitting way to celebrate the conclusion of a successful season, in which the Mid-Atlantic Symphony’s musicians, board and patrons adapted to the challenges of live performance amid a global pandemic.”

In 2016, Maestro Benichou and the Mid-Atlantic Symphony premiered Dr. Lee’s Mother’s Lament: So Many Names Unknown, based on a poem by Vincent Dion Stringer, with soprano Marquita Lister and the Morgan State University Choir.

Born in St. Joseph, Michigan, in 1975, Dr. Lee earned his Doctor of Musical Arts degree in composition from the University of Michigan in 2005. As a composition fellow at the Tanglewood Music Center in 2002, he added Osvaldo Golijov, Michael Gandolfi, Steven Mackey and Kaija Saariaho to his roster of teachers, and studied conducting with Stefan Asbury.

Among his numerous awards and honors, Dr. Lee was named the winner of the Sphinx Commissioning Consortium for the 2011-2012 season. He is a professor of music at Morgan State University in Baltimore, Maryland.

Guest soloist Rodolfo Zanetti is a native of Argentina, where the bandoneon is particularly popular and an essential instrument in most tango ensembles. Dedicated to playing tango from an early age, he joined the Mancifesta Orchestra and Tango & Punto before co-founding the Quintet Bandó, with which he made well received tours to Washington, Chicago and New York.

Mr. Zanetti studied bandoneon with Jorge Puebla Hilario and Alberto Iribarne, continuing his studies in piano with masters Monica Rizzo and Roberto Urbay at the National University of Cuyo in Mendoza, Argentina.

He played bandoneon on the 2018 album “Vigor Tanguero” by Pedro Giraudo, which received the Latin Grammy Award for best tango album.