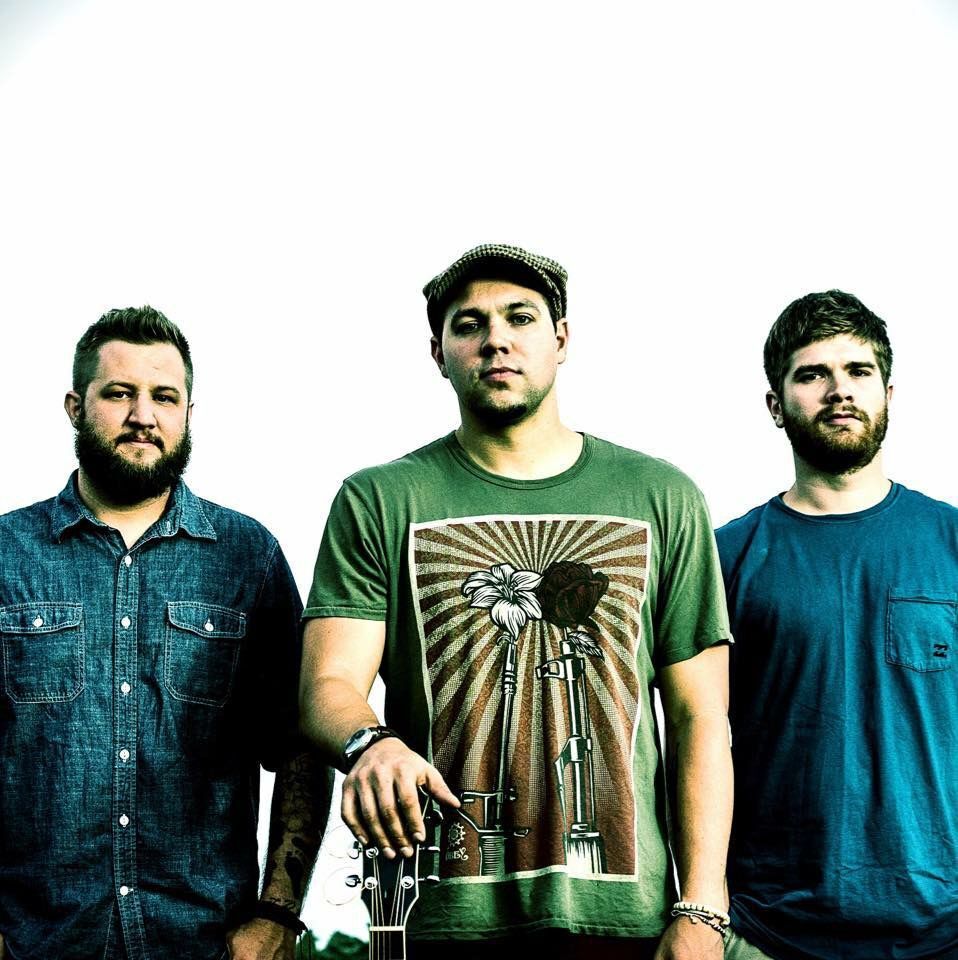 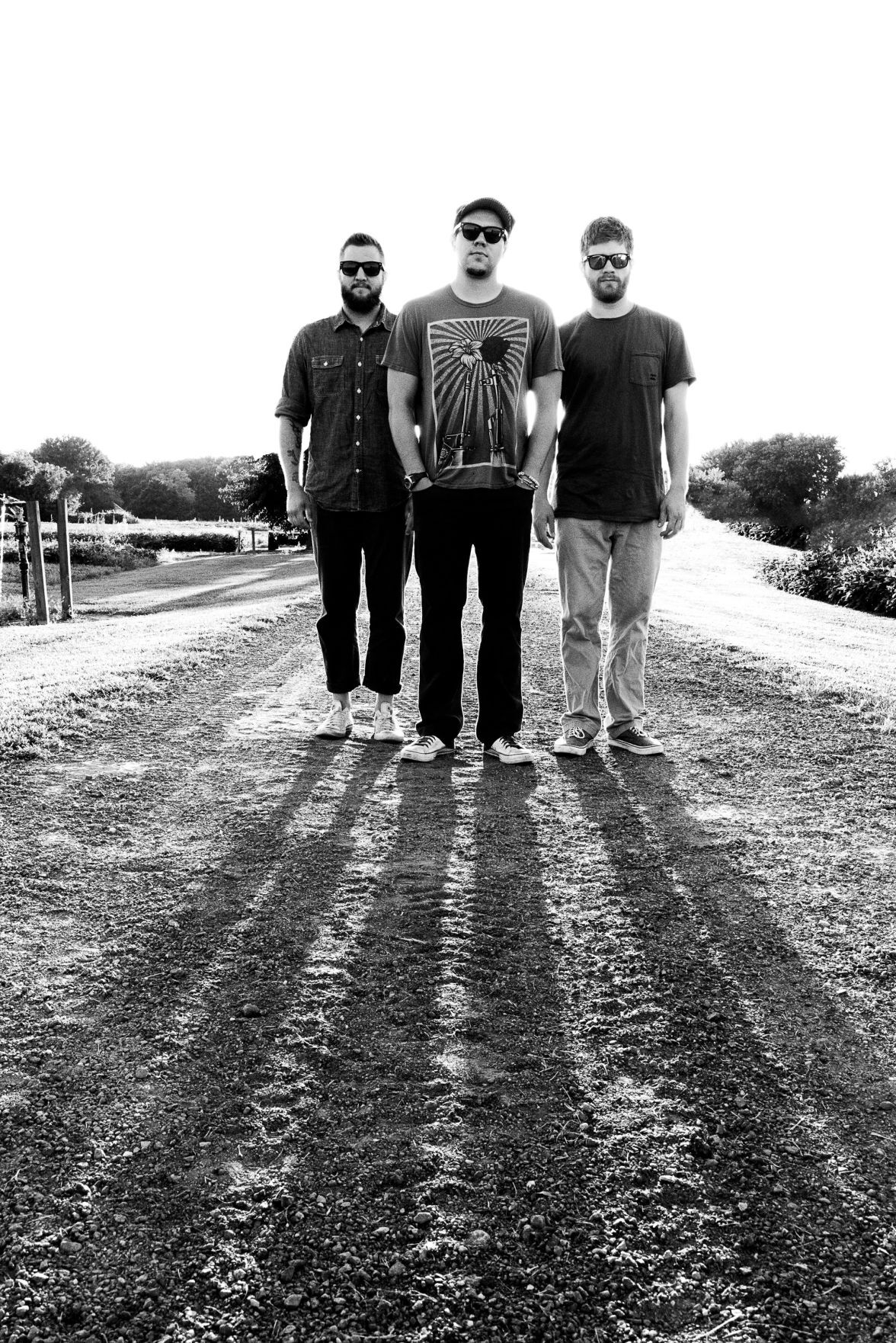 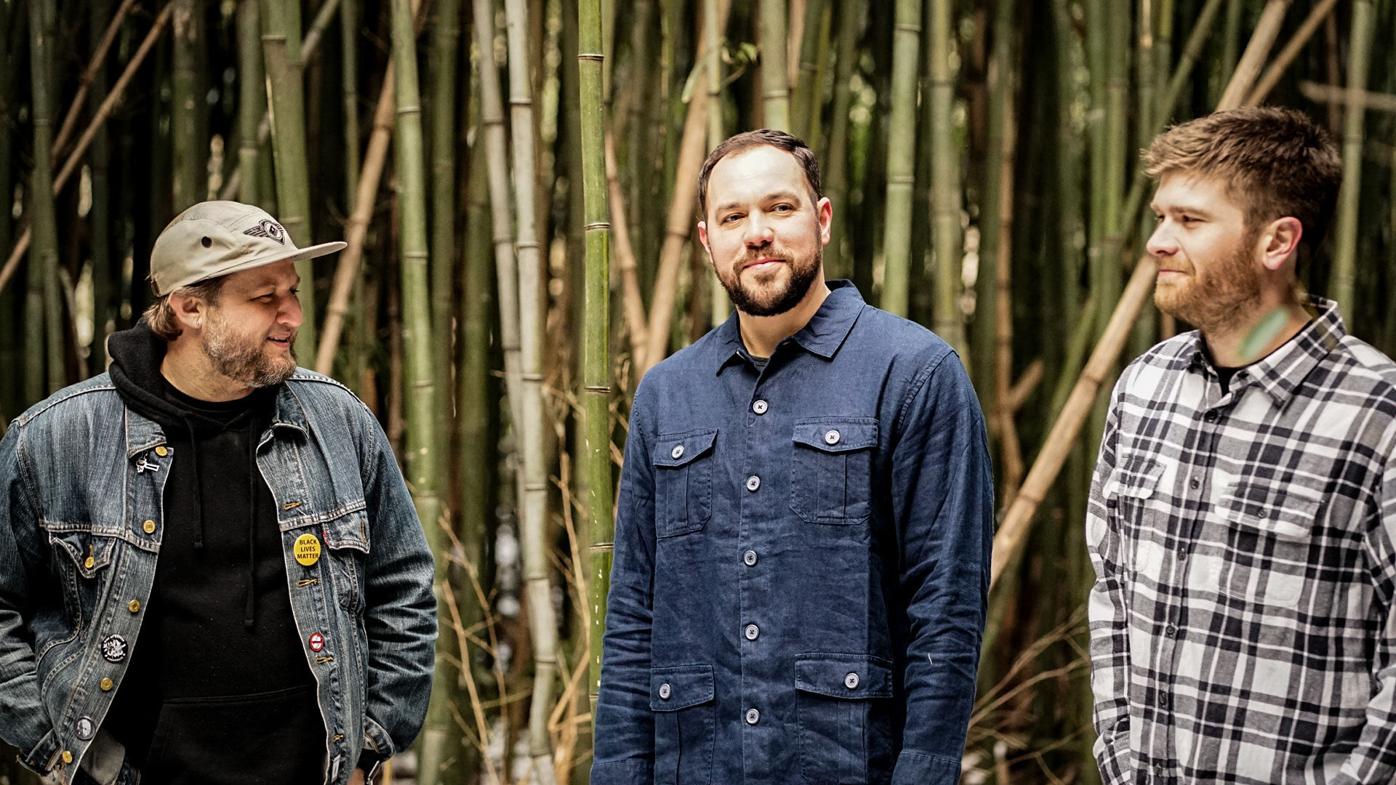 The band’s repertoire consists of original songs infused with robust rhythms and heartfelt songwriting that sound familiar yet remain fresh and innovative.

Founding member Jordan Sokel writes the songs, while bandmates Nick Welker and Brandon Bartlett bring them to life musically. Sokel grew up in the 1990s listening to hip hop, rock, R&B and pop, while eventually getting into a variety of styles influencing Pressing Strings’ overall vibe, ranging from Bob Dylan to Bob Marley and Al Green to Taj Mahal.

Cutting to 2014, with the current line-up firmed up, the band got to work developing its fanbase in the mid-Atlantic with shows from Pennsylvania to the Carolinas, then headed into the studio to record its Owe The Source album, released in 2015. Not easily tagged, genrewise, the album deftly mixed a thoughtful soulfulness with union hall rock and roll, and they returned to the road to show it all off everywhere from VFWs to festivals.

Rejuvenated from the band’s new energy, the band linked up with Grammy-winning producer/engineer Scott Jacoby (Coldplay, Vampire Weekend, Ronnie Spector) and headed to upstate New York to record Most Of Us. Following that album’s 2016 release, the band then toured coast-to-coast with power-pop songstress Rachael Yamagata in 2017, along with its own headlining shows along the Eastern Seaboard through 2018.

The trio have been honing its sound for the better half of a decade, culminating in its recent bluesy rocker “The Madness”, named one of the Top 103 Songs of 2018 by WRNR FM, along with inclusion among WTMD’s Top 89 Songs of 2018.

According to Baltimore Magazine, these Annapolis natives “keep it real, combining robust rhythms and bluesy songwriting that’s folksy and heartfelt yet funky and feel-good. Toeing the line between hometown darlings and rising stars, these boys-next-door exude the laid-back authenticity you might expect to come out of Maryland.”

Tickets to Pressing Strings’ Stoltz Pavilion show start at $50 for a tall table for two or patio table for two, and $100 for a patio set for four. They are available online at www.avalontheatre.com or by calling 410-822-7299.