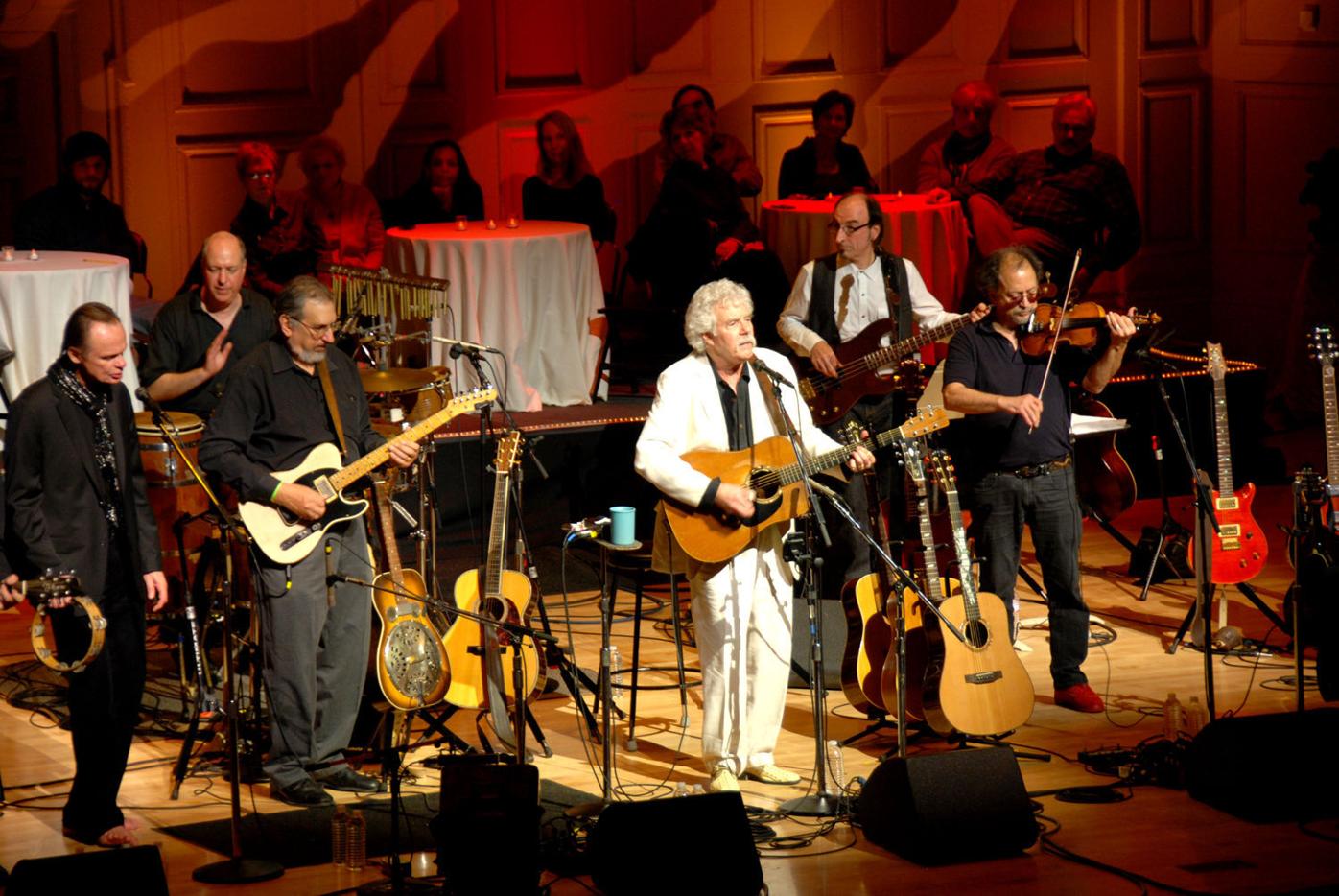 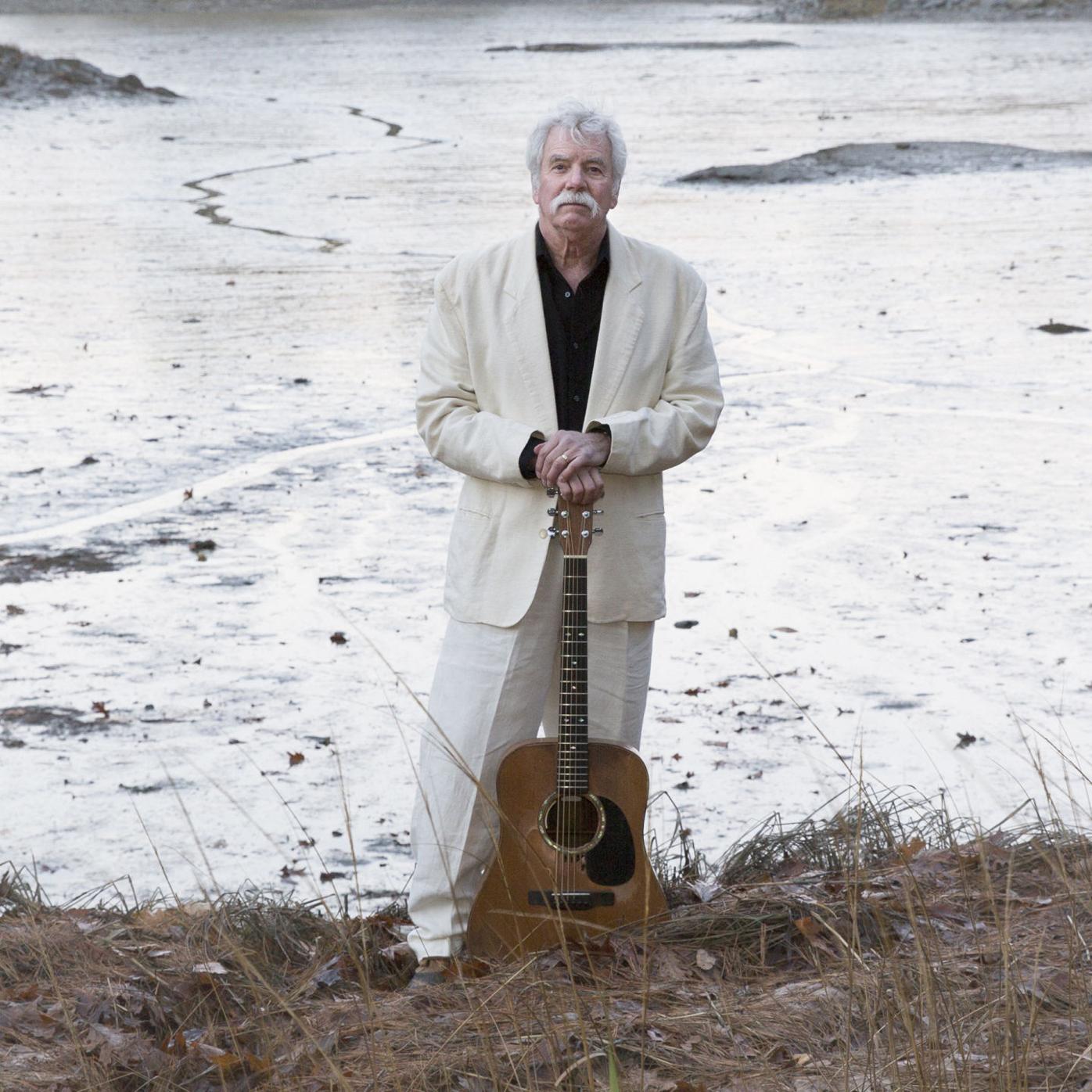 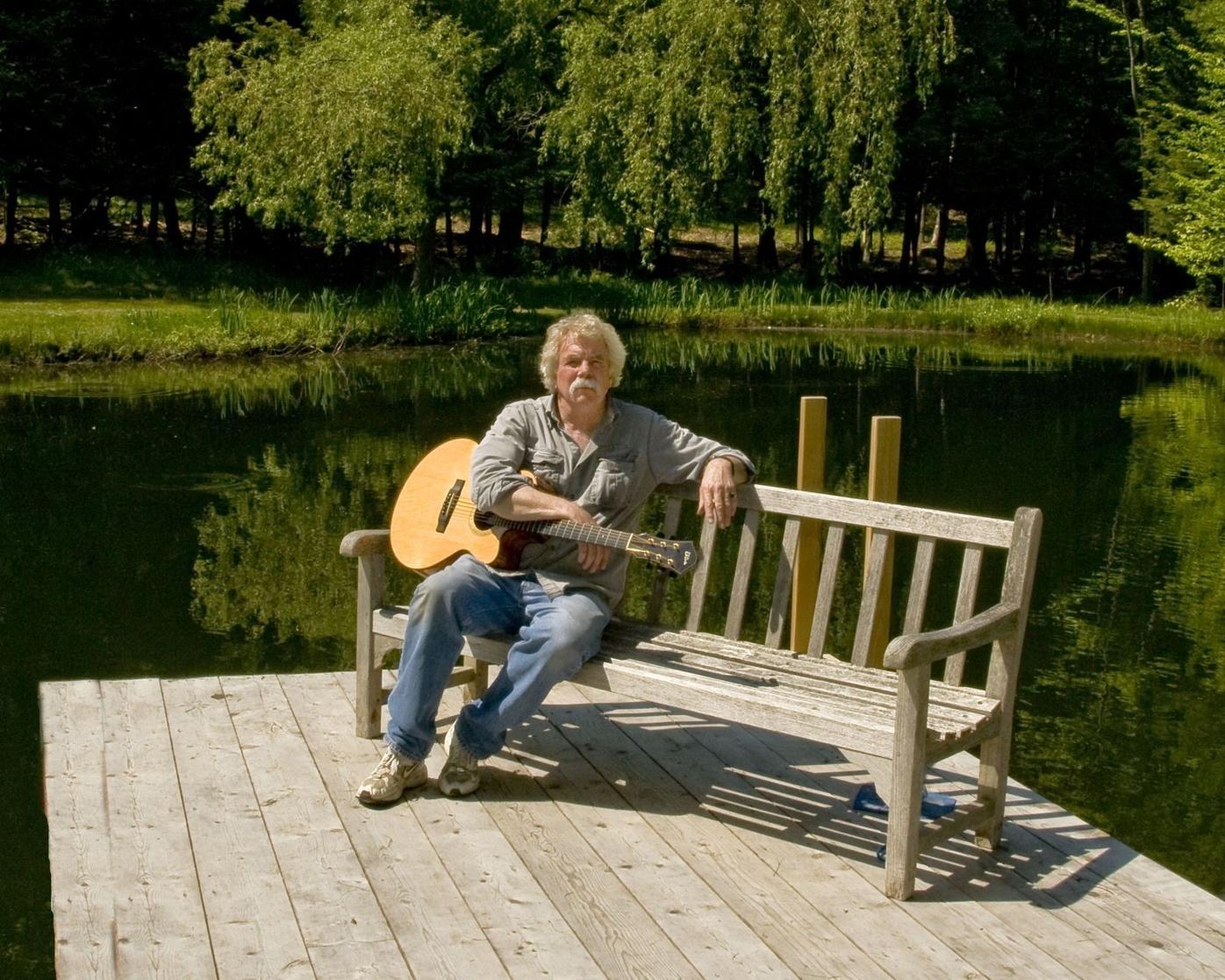 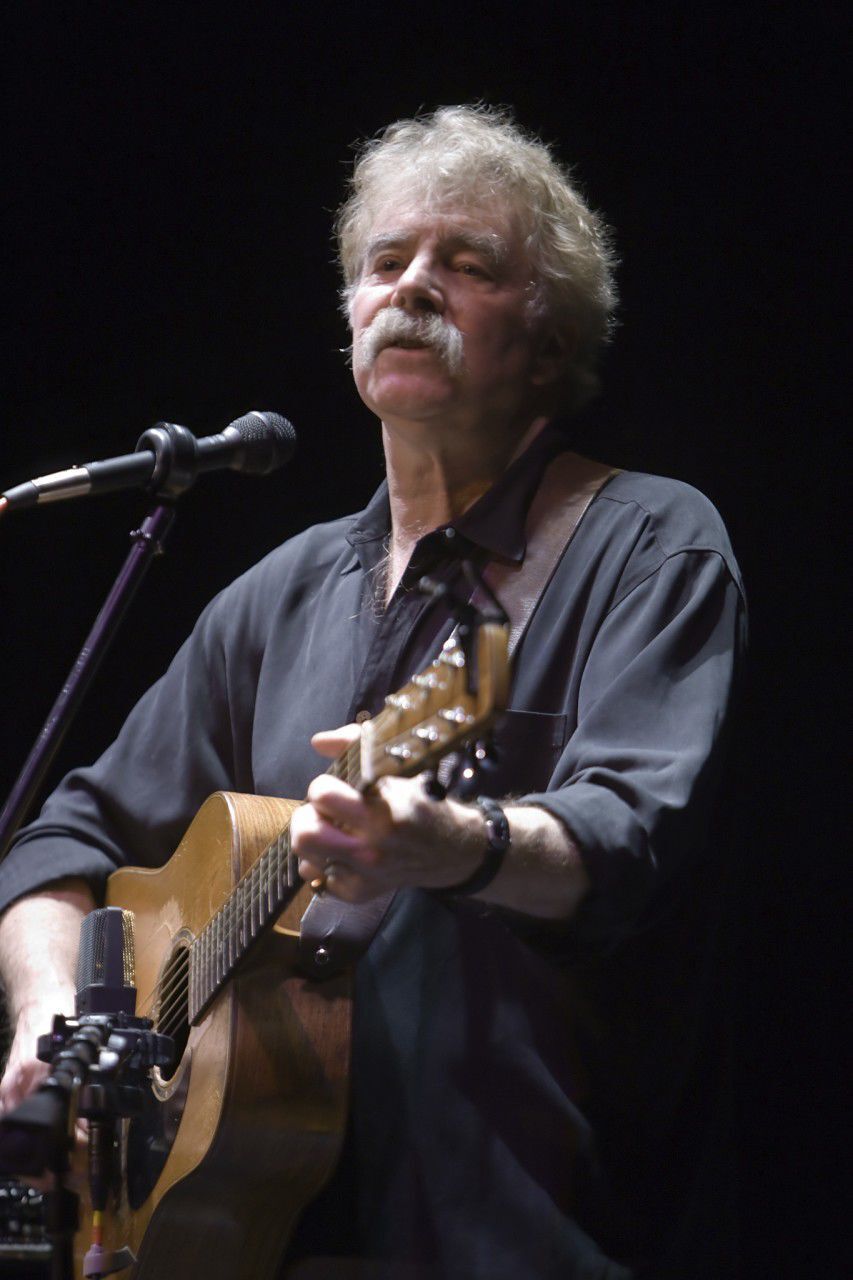 EASTON — Tom Rush will take the stage at Avalon Theatre’s Stoltz Pavilion for two shows at 5 and 8 p.m. on Saturday, May 8. Rush is known for his distinctive guitar style, wry humor and warm, expressive voice. His repertoire ranges from sweet, melancholy ballads to gritty, passionate blues.

He’s looking forward to his trip to Easton.

“I am sooo happy to be playing for a real, live audience again,” Rush said. “And these shows will be done properly — outdoors in tents, distanced, all the good stuff. Personally, I’m double vaccinated and had the virus a year ago so I am pretty much invincible!”

During the COVID-19 pandemic, Rush switched to virtual performances. He said he’s been ready to get back on the road.

“The virtual Rockport Sunday shows I’ve been doing on Patreon.com have been a lot of fun, but there’s really nothing like a live audience,” he said. “The Avalon’s such a great organization, and I’m very happy they’ve been able to hang on through these very difficult times and very happy they’ve invited me to come play for them!”

Rush’s impact on the American music scene has been profound. He helped shape the folk revival in the ’60s and the renaissance of the genre in the ’80s and ’90s; his music having left its stamp on generations of artists.

James Taylor told Rolling Stone, “Tom was not only one of my early heroes, but also one of my main influences.” Country music star Garth Brooks has credited Rush with being one of his top five musical influences.

Rush has long championed emerging artists. His early recordings introduced the world to the work of Joni Mitchell, Jackson Browne and James Taylor, and in more recent years his Club 47® concerts have brought artists such as Nanci Griffith and Shawn Colvin to wider audiences when they were just beginning to build their own reputations.

Rush is credited by Rolling Stone magazine with ushering in the era of the singer-songwriter. In addition to performing his own compositions, he sang songs by Joni Mitchell, Jackson Browne and James Taylor, amongst others, helping them to gain recognition early in their careers.

His 1968 composition, “No Regrets,” has become an acknowledged standard, with numerous cover versions having been recorded by a variety of artists. These include The Walker Brothers, whose version charted in the Top Ten of the UK singles chart in 1975, Emmylou Harris, who included the song on her 1988 album Bluebird, and Midge Ure whose cover also made the UK Top Ten.

Tickets to Rush’s Stoltz Pavilion show start at $100 for a tall table for two or patio table for two, and $200 for a patio set for four. They are available online at www.avalontheatre.com or by calling 410-822-7299.