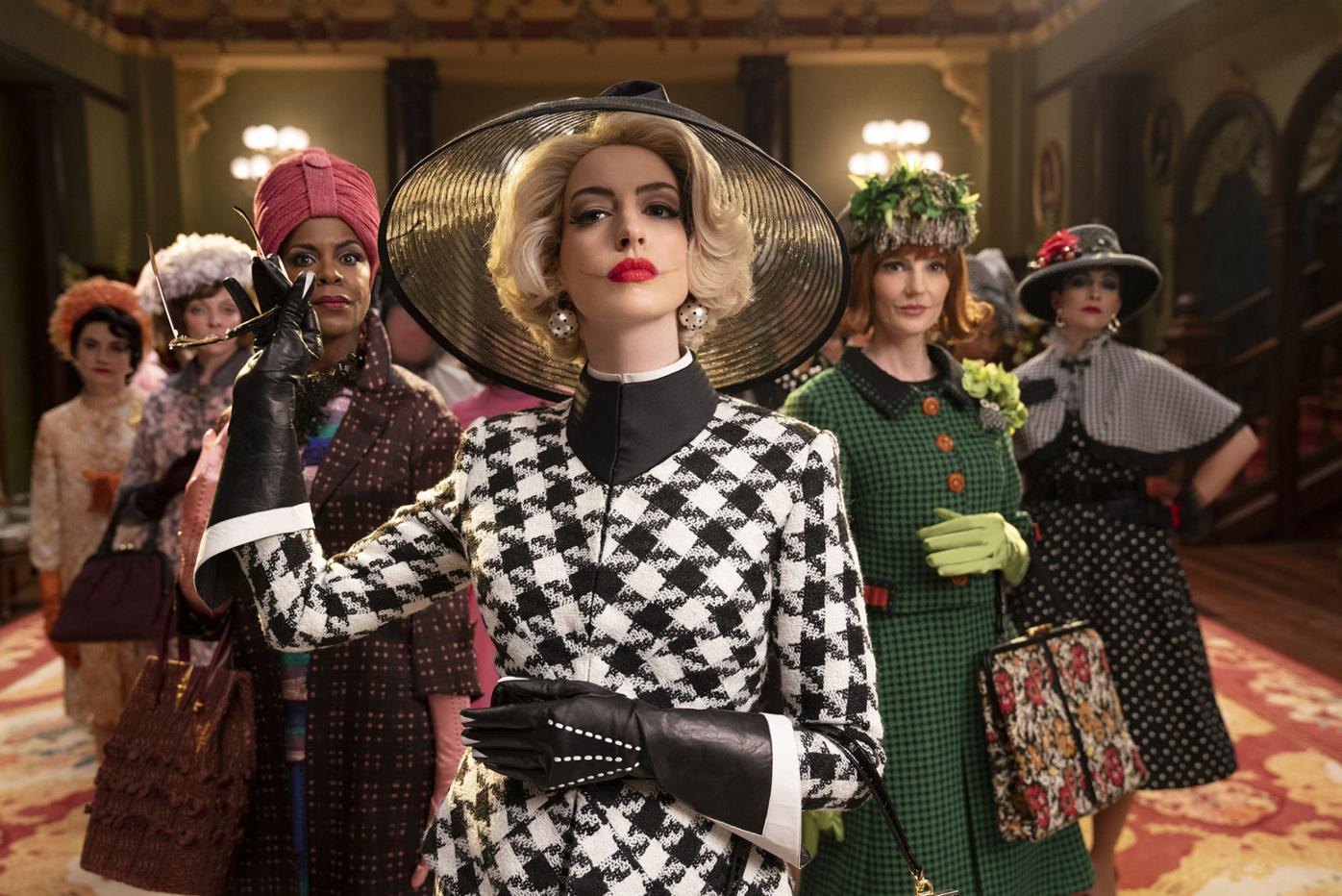 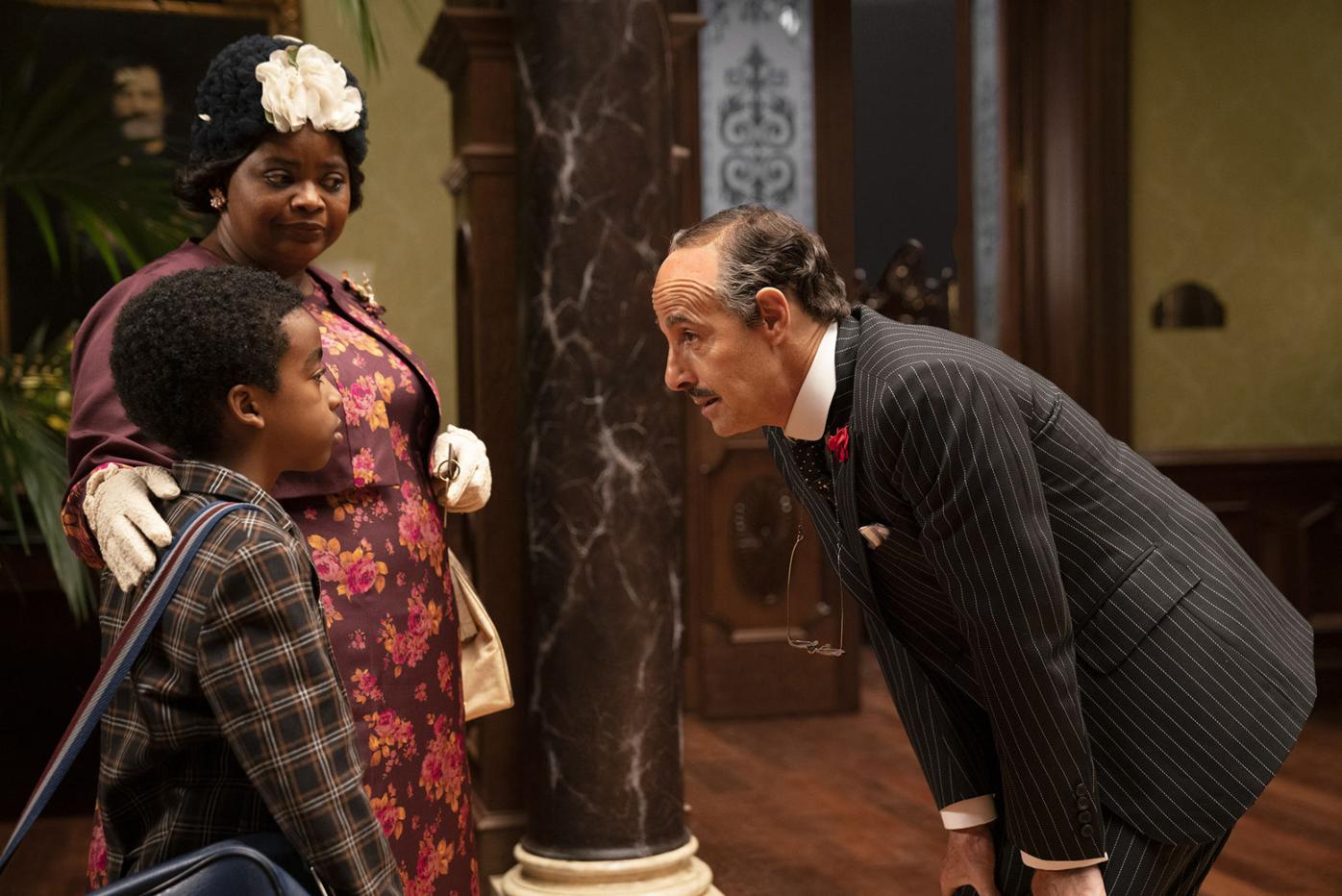 Audiences across the world can celebrate Halloween starting Thursday, Oct. 22, with the release of Warner Bros. Pictures and Robert Zemeckis’s reimagined “The Witches,” premiering exclusively on HBO Max in the U.S. Zemeckis, the Oscar-winning director and master storyteller who gave us “Forrest Gump,” the Christmas classic “The Polar Express,” and the “Back to the Future” trilogy, brings a fresh sense of humor along with warmth and the unexpected to what is sure to be a Halloween favorite: Roald Dahl’s beloved story The Witches.

Reimagining Dahl’s beloved story for a modern audience, Zemeckis’s visually innovative film tells the darkly humorous and heartwarming tale of a young orphaned boy who, in late 1967, goes to live with his loving Grandma in the rural Alabama town of Demopolis. As the boy and his grandmother encounter some deceptively glamorous but thoroughly diabolical witches, she wisely whisks our young hero away to an opulent seaside resort. Regrettably, they arrive at precisely the same time that the world’s Grand High Witch has gathered her fellow cronies from around the globe—undercover—to carry out her nefarious plans.

“The Witches is a wonderful reimagining of Roald Dahl’s classic tale that combines world-class filmmaking with fantastic performances. It’s fun for the whole family and ideal for this time of year,” said Toby Emmerich, chairman, Warner Bros. Pictures Group.

“This film, with its stellar cast, is outstanding,” said Casey Bloys, chief content officer for HBO and HBO Max. “We are thrilled to be able to use our platform to deliver timely, relevant and engaging new content during this time when the theatrical experience is not available to everyone.”

In addition to the film’s U.S. debut on HBO Max, the film will fly into theatres internationally beginning October 28. The film will also be featured in HBO Max’s “Halloween is Here” spotlight page, alongside a curated roster of more than 140 movies, series and Halloween-themed TV episodes, hand-picked by HBO Max’s dedicated editorial team.