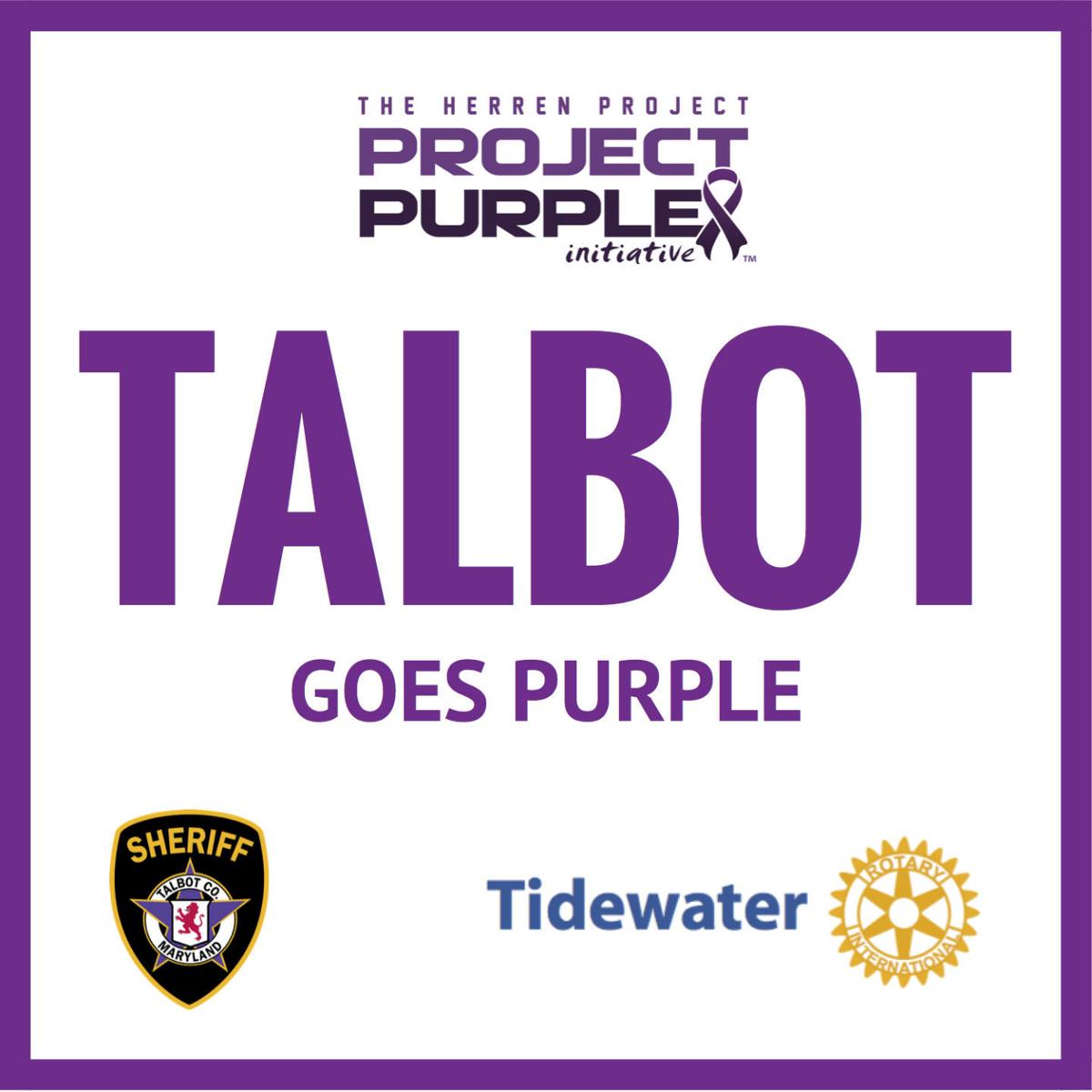 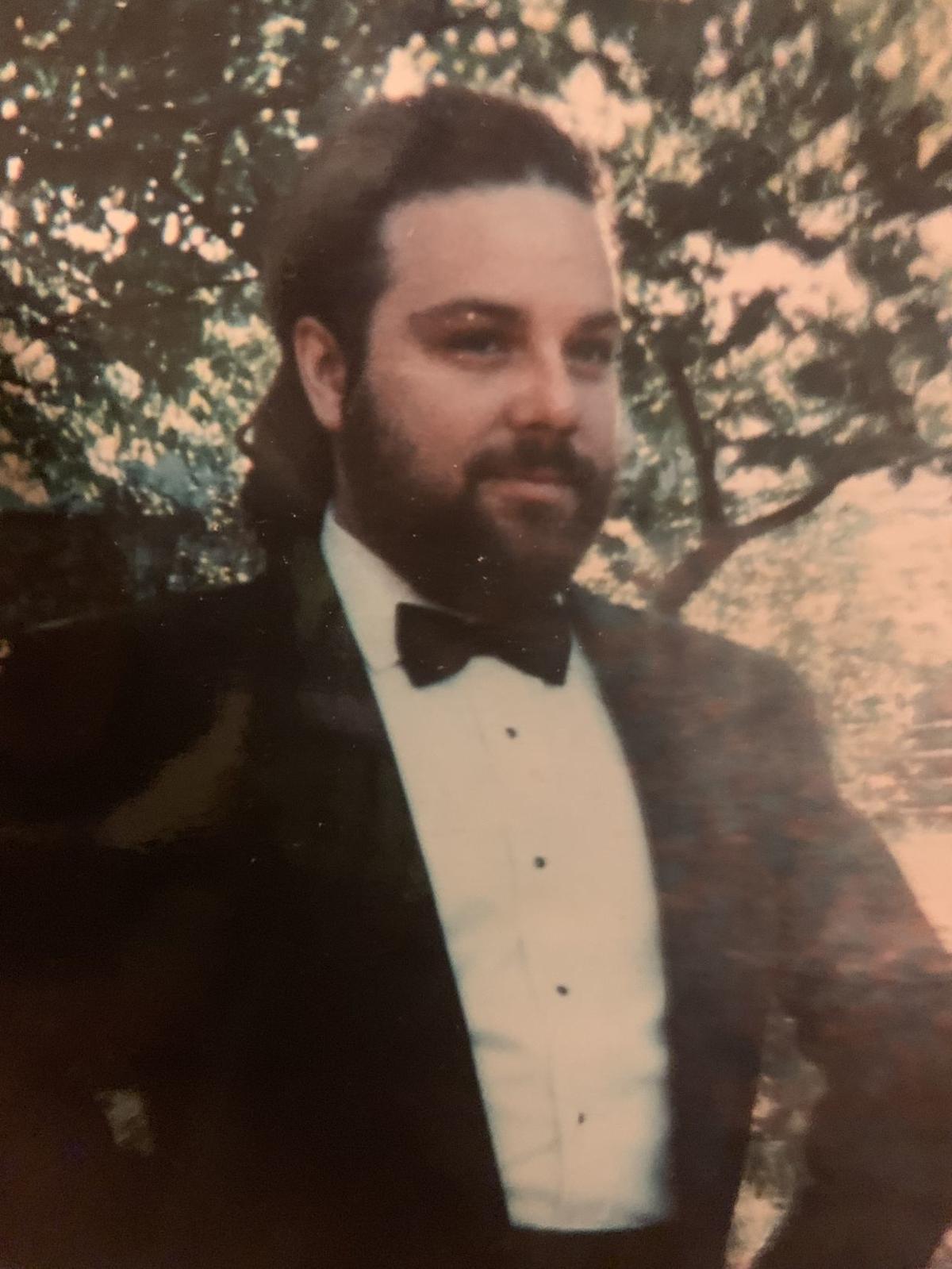 “What the world should know, there are many labels for my big brother. The least of them should be that he was a drug addict.”

Bruce Strazza spends his days advocating for recovery, helping people with substance use disorder, and sharing his story with others in the hopes of spreading awareness and a message of hope. His journey of recovery started in 1997, one year after he lost his brother, Mark, from an overdose at the age of 33.

By all accounts, Mark Strazza was well loved, a creative and loyal person who worked as a sound engineer with bands like Almighty Senators, Offspring and GWAR. He also did some work for MTV and owned a recording studio.

“Whether he was addicted to drugs or not, he was an incredible artist, musician and a mastermind of creativity,” his sister, Laura, recalled. “I feel his addiction intensified his ability to create; however, his true talent was being an incredibly loving people person. He made everyone feel they were loved and special.”

Above all else, Mark loved and protected his family with a fierceness that belied his loyalty, love and character. When his addiction again took hold after a period of sobriety, that fierce love and urge to protect still prevailed. A few days before Mark died, he told Bruce to keep the family together.

Bruce knew Mark had relapsed, had even had a few drinks with him at a hospital bar when Laura had gotten injured in Florida in late April. The family had flown down immediately following news of her accident, and things didn’t look good.

At the time, Mark had some sobriety under his belt. He’d gotten sober in February, had gone into treatment at Father Martin’s Ashley, now called Ashley Addiction Treatment, in Havre de Grace. Bruce recalled going to his brother’s graduation for that program and his subsequent success in recovery. But one day at the hospital in Florida, Bruce couldn’t find his brother. He eventually found him in a hotel bar, getting drunk.

“I drank with him,” Bruce said. “He told me not to tell the girls about his drinking — and if I did, he’d kick my (tail) — he was a lot bigger than me. So it became my little secret.

“I don’t think he had the tools in his recovery yet to deal with the condition our sister was in.”

Back in Baltimore, Mark continued drinking and using drugs, but held it together, for the most part. He kept working, still had his dog — and one day asked Bruce to come help him out while he went out of town for work. Bruce came to Baltimore but couldn’t find Mark.

“I started going to bars,” Bruce recalled. “Every bar said they hadn’t seen him in a couple days, but he had open tabs that hadn’t been paid. So I pay his tabs as I go through the city.”

Bruce eventually found Mark at the Mount Royal Tavern, out back, feeding his dog a pizza crust he had found in the trash. Mark gave Bruce a massive hug and whispered in his brother’s ear: “I am coming home from Rhode Island in a box. You better keep this family together.”

Bruce knew Mark was using heroin again, but paid the bar tab, took the dog, and left. A few days later, on a Friday, Mark called Bruce, upset and crying.

“I am not even sure what that conversation was about,” Bruce said. “But I said, ‘Let me take off work, and we will go to lunch.’ He told me not to (mess) up my life like he did. I had this feeling like, ‘This is it. This is the last time I’ll hear from him.’ Two days later, I got the call.”

Mark’s other sister, Eileen, also saw Mark a few days before he died. She was at a restaurant where Bruce worked, eating with family.

“I remember it like yesterday,” Eileen said. “I had never seen him so messed up — it scared me. He came up to me and said, ‘Don’t be scared of me.’ I was never given the chance to tell him why or express how much I loved him, because I got the phone call three days later.”

That call came on June 16, 1996 — Father’s Day. It shattered everyone. That sadness and deep loss still lingers for Laura, 23 years later. She can’t believe there was a drug more powerful than her brother.

For Bruce, losing the closest person to him fueled his own addiction.

“I went all in,” he said. “I was drunk at his viewing and high on crack at the funeral. I was emotionless, angry. I did what I said I would do and I held it together, until people started putting flowers on his grave.

“I lost it. Turned to crack and alcohol worse than ever.”

Bruce first found sobriety in 1997, had over a decade clean, then life showed up and relapse became a part of his story. He found his way back and celebrated six years clean in 2019. He’s now a recovery advocate and is speaking to local students this year for Talbot Goes Purple.

Has your life been affected by substance use disorder? Are you willing to share your experience? Please email us: talbotgoespurple@gmail.com.