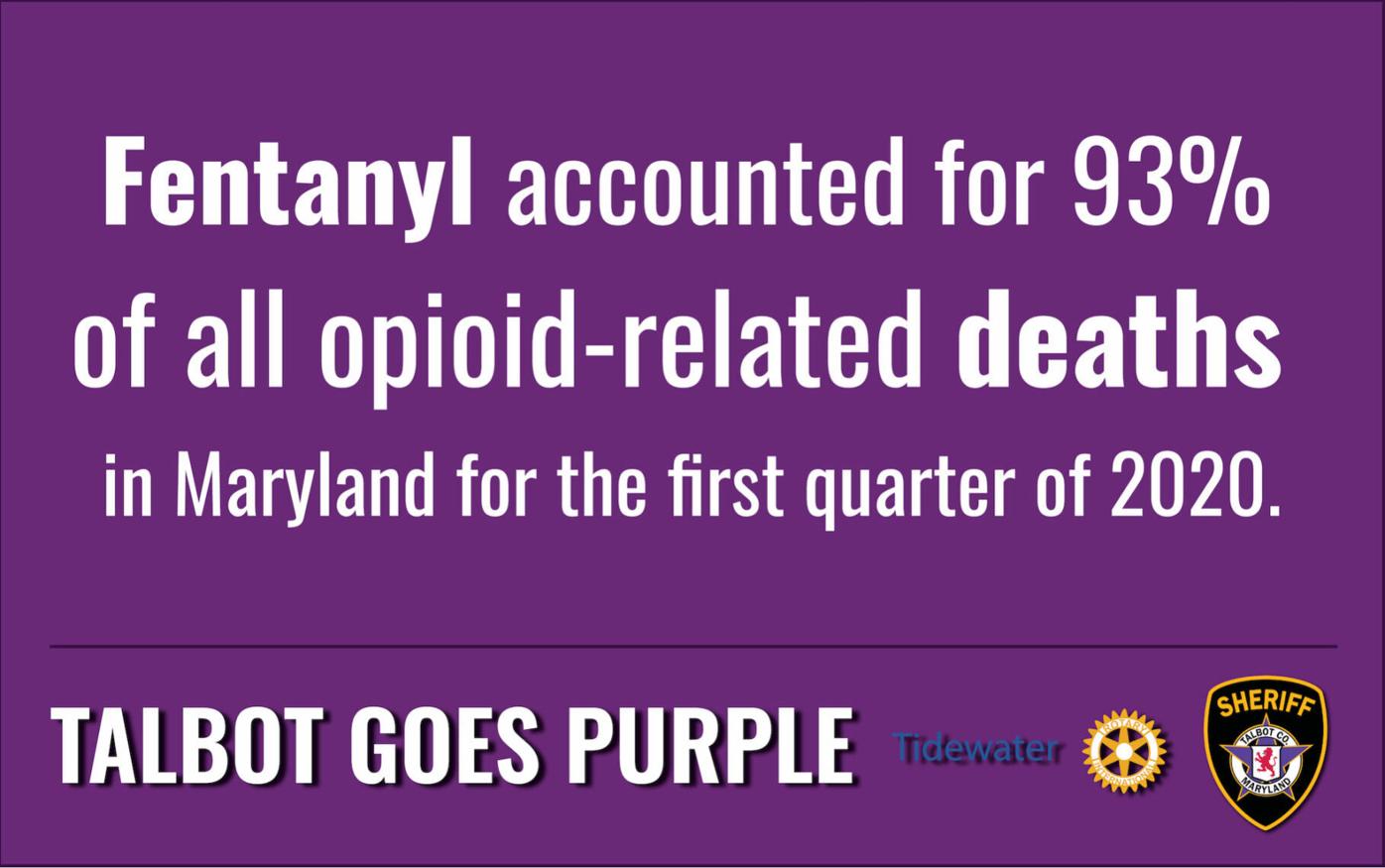 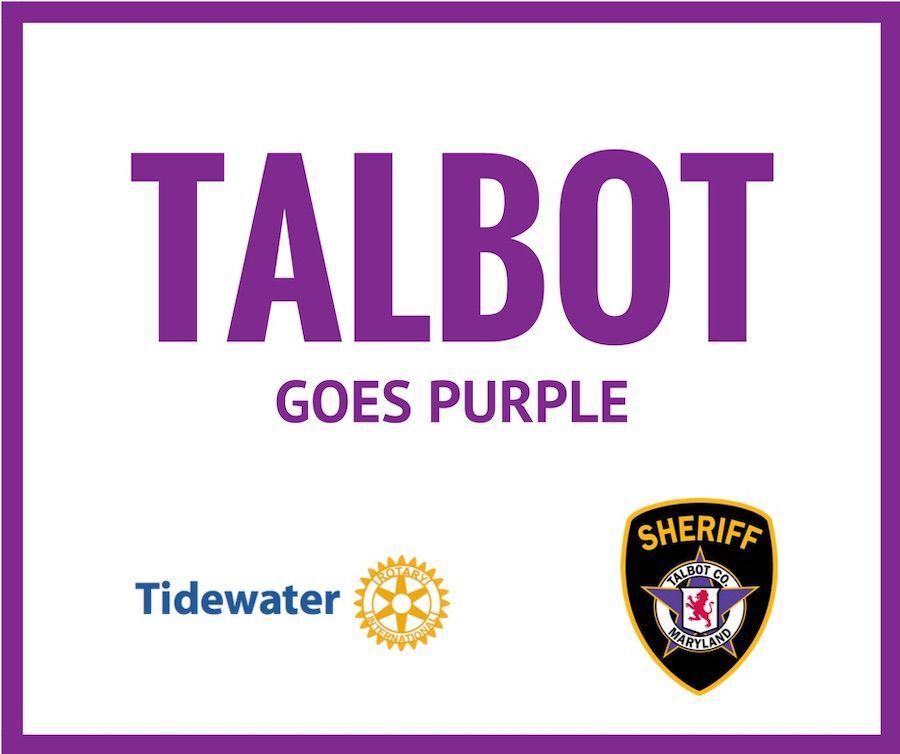 Its odorless, colorless, tasteless, cheap and easy to make. Fentanyl, a synthetic opioid that is 50 to 100 times more potent than morphine, contributed to 523 deaths across Maryland in the first three months of this year.

Dosed in several forms — both prescription and illicit — fentanyl has become widely used in medicine to treat pain. It also is widely used to “cut” heroin, and more increasingly, cocaine. Cheap and easy to make, fentanyl looks like heroin, and drug users often inadvertently take a fatal dose.

Some counties are handing out fentanyl test strips, which can identify the presence of fentanyl in unrelated drugs. The strips aren’t foolproof, however, and may not detect fentanyl analogs like carfentanil. Harm reduction advocates say using the strips can help prevent overdoses, and encourage drug users to go slow if a strip detects fentanyl, and to have Narcan close by. Studies from institutions such as Johns Hopkins have reported these strips can detect fentanyl with a high degree of accuracy and may reduce fentanyl overdoses.

The study, a Bloomberg American Health Initiative done in 2018, tested three drugs in three cities – Boston, Baltimore and Providence. The researchers also investigated whether people who use drugs would be interested in testing for fentanyl to protect themselves. The vast majority of people studied — 86% would use a fentanyl test.

The study cautions that there are limitations with the strips, which should be part of an overall strategy. You can read the full report here: https://americanhealth.jhu.edu/fentanyl.

Fentanyl is so deadly that the DEA issued a brief calling the drug “the most prevalent and the most significant opioid threat to the United States.” And a new trend is emerging — dealers are now cutting cocaine with Fentanyl.

Also emerging are more strains of Narcan-resistant Fentanyl. Some of these strains require more doses of the opioid antidote when someone overdoses; some, like Acryfentanyl, don’t respond at all to the life-saving medication.

Both heroin and fentanyl bind to a brain’s opioid receptors, but fentanyl acts much faster than heroin. This quick attachment makes the opioid reversal medication Naloxone less effective, often requiring several doses to knock off the drug’s effects. And, unlike heroin a tiny amount – literally milligrams – of fentanyl can kill you.

Fentanyl remains the deadliest drug in Maryland, and state officials have voiced concern over potential supply disruptions due to the pandemic. Any resurgence in supply after an extended disruption could lead to a sudden spike in overdoses.

If you’re struggling with substance use, you can learn about getting help — SAMHSA has a national 24-hour, confidential line: 800-662-HELP (4357). And if you or someone who know is abusing opioids, please consider our virtual Narcan training on Sept. 30. You also can learn more at getnaloxonenow.org.

Talbot Goes Purple is an educational and awareness prevention program that empowers our youth and our community to “Go Purple” as a sign of taking a stand against substance abuse. The purpose of the program is to promote the “new conversation” – one that includes prescription drugs, alcohol, marijuana and e-cigarettes. TGP focuses on educating students about the dangers of tobacco, alcohol and other drugs, and works toward preventing kids from beginning to use these substances in the first place.

An initiative from the Talbot County Sheriff’s Office and Tidewater Rotary, in partnership with Talbot County Public Schools, Saints Peter & Paul School and the Mid-Shore Community Foundation, Talbot Goes Purple empowers our youth and our community to “Go Purple” as a sign of taking a stand against substance abuse.

More information about Talbot Goes Purple is available at www.talbotgoespurple.org. Find us on Facebook @TalbotGoesPurple or contact us at talbotgoespurple@gmail.com.

Talbot Goes Purple is a component fund of the Mid-Shore Community Foundation, a 501(c)(3) nonprofit organization – donations to which are tax deductible to the fullest extent allowed by law.