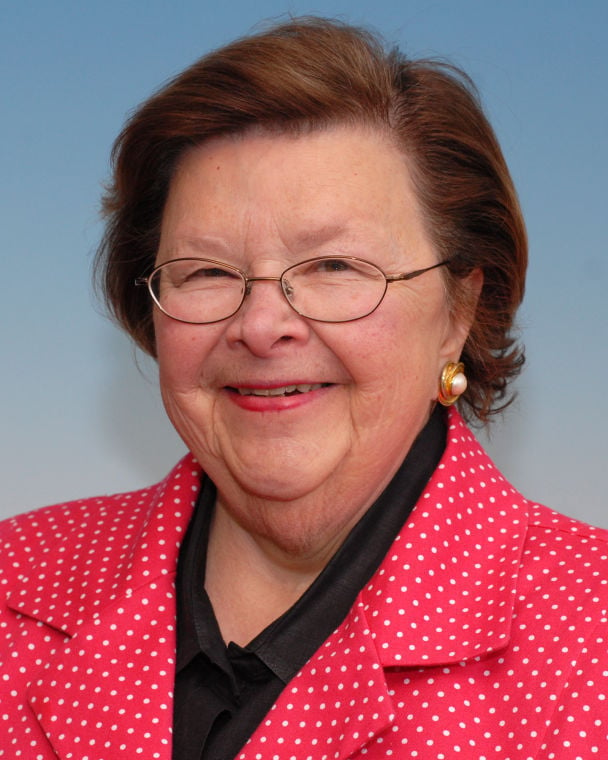 WASHINGTON, D.C. — U.S. Sens. Barbara A. Mikulski and Ben Cardin, both D-Md., announced Tuesday, Aug. 5, that $832,390 in federal grant funding has been awarded among seven volunteer fire departments in Dorchester County through the U.S. Department of Homeland Security’s Assistance to Firefighters Grant program. The regional award will be used to purchase firefighting equipment.

“I know how important this funding is to Maryland communities — often it’s the difference between life and death. First responders protect our homes and communities, and the federal government has a responsibility to protect them by providing them with the tools they need to do their jobs safer and smarter,” Mikulski said. “Every day when our first responders report for duty, they don’t know what they will face. That’s why I fight every year for the equipment, training, and staffing our protectors and communities deserve.”

“The men and women of Maryland’s VFDs put their lives on the line everyday to keep our communities safe,” Cardin said. “I am proud to fight for the federal investments that help ensure our first responders make it home safe and sound. These Dorchester County VFD’s are committed to excellence, but they need a federal partner to make sure they have the equipment and training they need to get the job done.”

The seven departments receiving this regional award are Hurlock VFD, Vienna VFD, Secretary VFD, East New Market VFD, Eldorado-Brookview VFD, Linkwood-Salem VFD and Elliott Island VFD. With a regional award, these fire departments demonstrate interoperability and lower equipment costs by buying in bulk. The award will be used to purchase 127 new self-contained breathing apparatus and 76 additional face masks with voice amplifiers. This equipment will enable firefighters to breathe and communicate their positions in smoke-filled environments, keeping them safe and effective in the field. The grant award will be administered by the Eldorado-Brookview Volunteer Fire Department. For more information, contact Benjamin Eskridge at 410-943-4004.