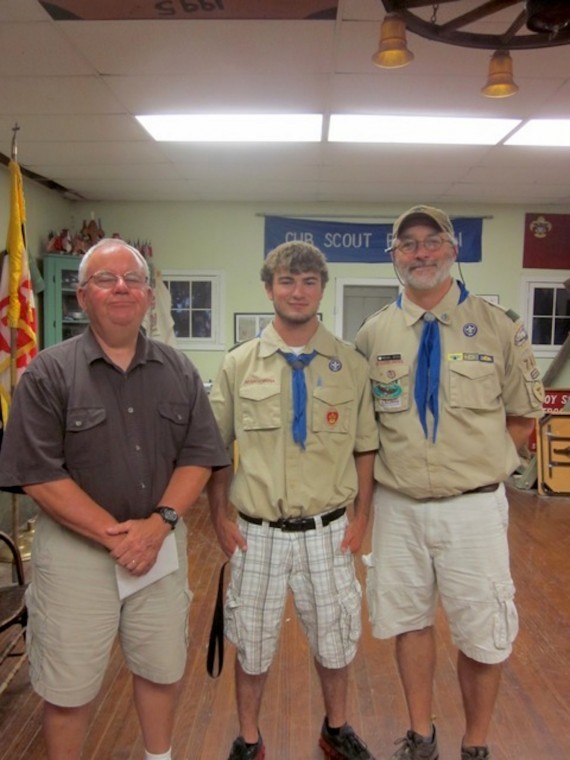 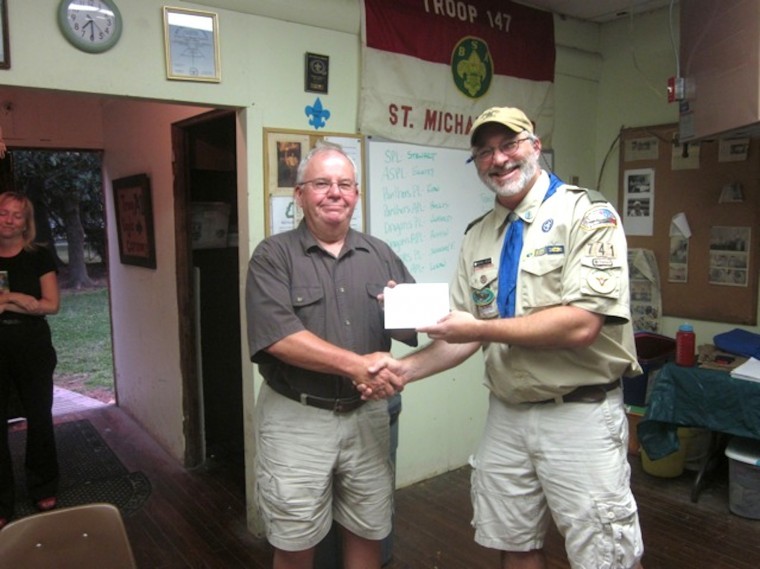 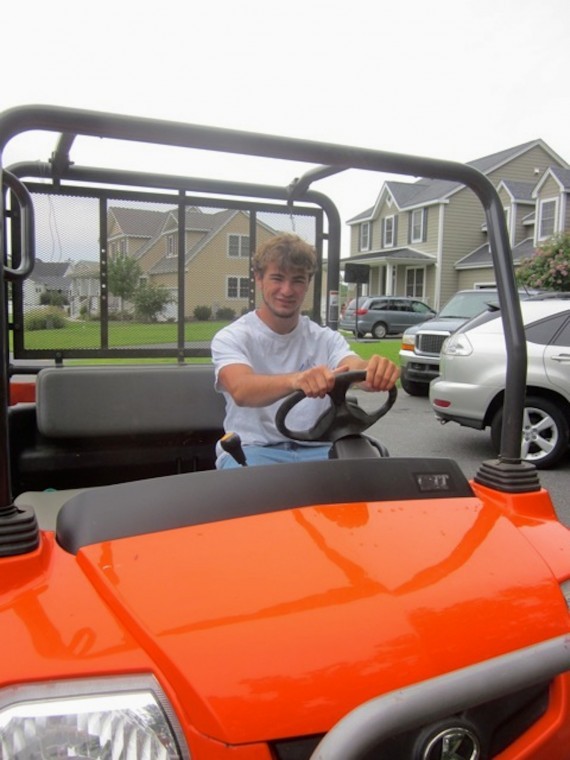 Eagle Scout candidate Daniel Leonard was the project leader for the nature trail. 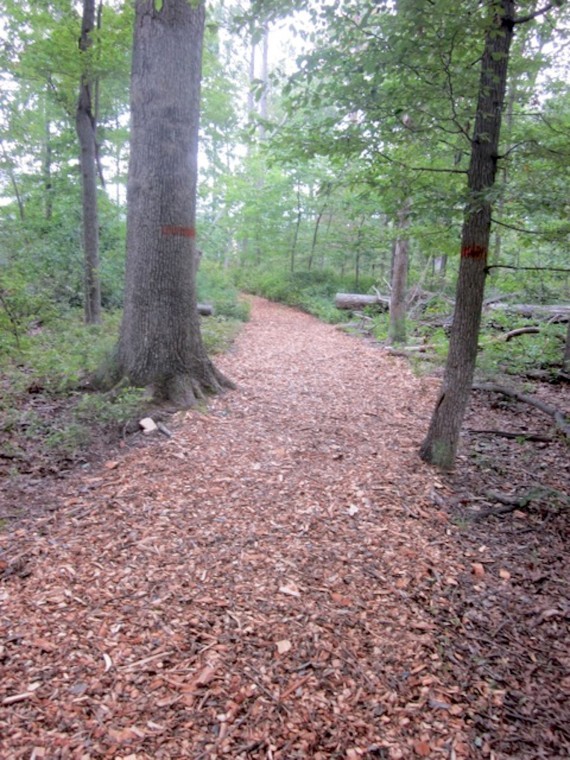 More than one mile of shredded wood chips were spread by the scouts. 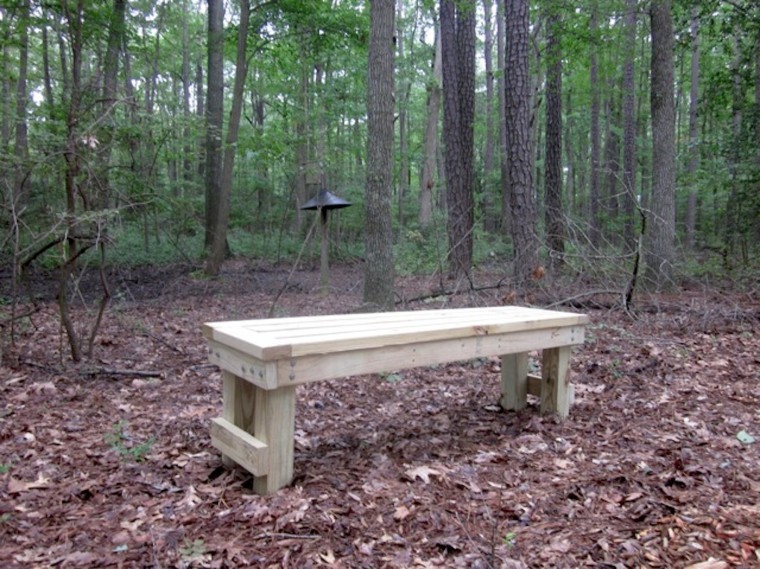 Three wooden benches were constructed and placed along the nature trail. 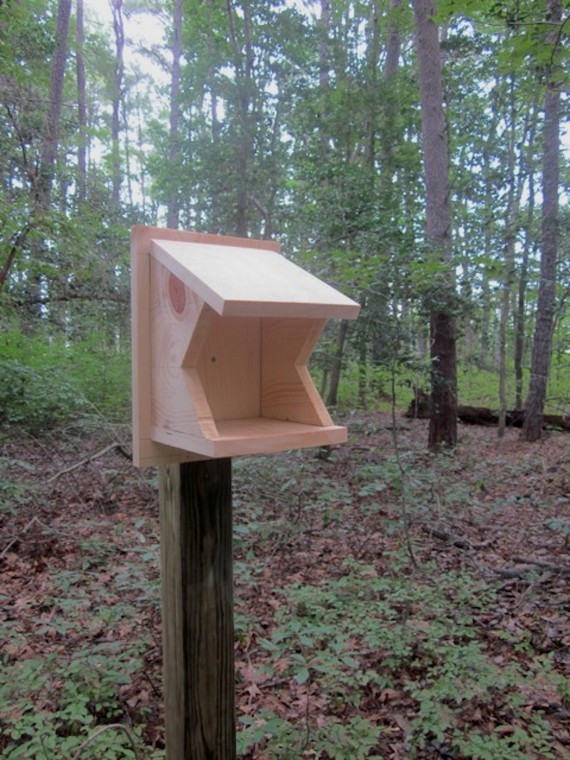 Five wooden, pole mounted Robin nests were made and erected.

Eagle Scout candidate Daniel Leonard was the project leader for the nature trail.

More than one mile of shredded wood chips were spread by the scouts.

Three wooden benches were constructed and placed along the nature trail.

Five wooden, pole mounted Robin nests were made and erected.

ST. MICHAELS — On Monday evening, Aug. 19, at the St. Mary’s Square Boy Scout Lodge, troop 741 was thanked and honored with a $3,000 donation from the Back Creek Landing Homeowners Association for its design, hard work and commitment in completion of a nature trail through the wooded area within the BCL community.

Located just off Pea Neck Road in St. Michaels, troop 741, led by Eagle Scout and former St. Michaels High School honors student Daniel Leonard, and members of the local troop distributed more than one mile of wood chips in the creation of a walking trail for the community and BCL guests. This trail will allow walkers to survey the bird and animal life, as well as the vegetation. The scouts also built five wooden birdhouses for the future use of robins, which love the mosquitoes that exist in the damp, wooded area. The troop also built and placed three wooden benches for rest stops along the nature trail.

The nature project, conceived by Leonard, who is enrolled as a freshman at Towson University, gave him and his fellow scouts a project that earned them merit and achievement in moving up through the Boy Scout ranks. Achievement of the Eagle Scout status is the highest honor awarded by the Boy Scouts of America, and is focused on the Boy Scouts Oath and Law, with special emphasis on leadership and service. Homeowners of Back Creek were impressed with the scouts and their leaders, as they worked as a unit in the completion of the nature project.

Special thanks also went to Bartlett Tree Experts, Davey Tree and Bryan & Bryan, who assisted the scouts with the delivery of free wood chips and the loan of equipment. The Leonard family, led by mother Kiki and father Jerry along with sons Jonathan and Daniel were heavily involved in the project. Back Creek residents Bill Moyer, Roger Galvin and Joe Cooley also were very active.

The community of Back Creek Landing provided a donation that will help troop 741 on the refurbishment of its lodge and other needed expenditures.

“St. Michaels can be very proud of Eagle Scout Danny Leonard and his fellow scouts. His and their drive showed all involved the dedication, maturity and commitment that exists in the Boy Scouts and the character that bodes well for these young men to grow and continue to make a difference, wherever and whatever they do in later life,” Homeowner Association President Roger Galvin said.