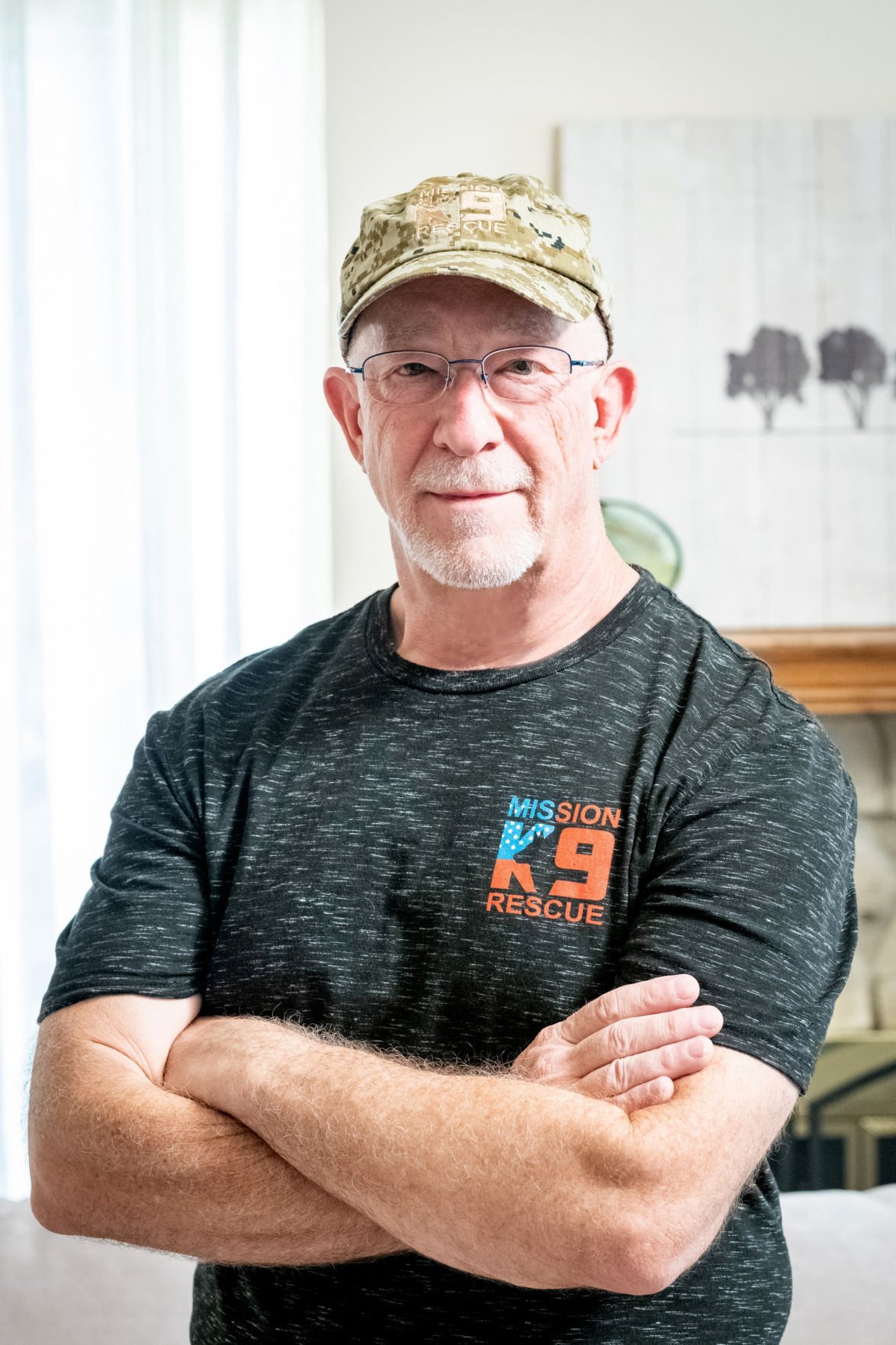 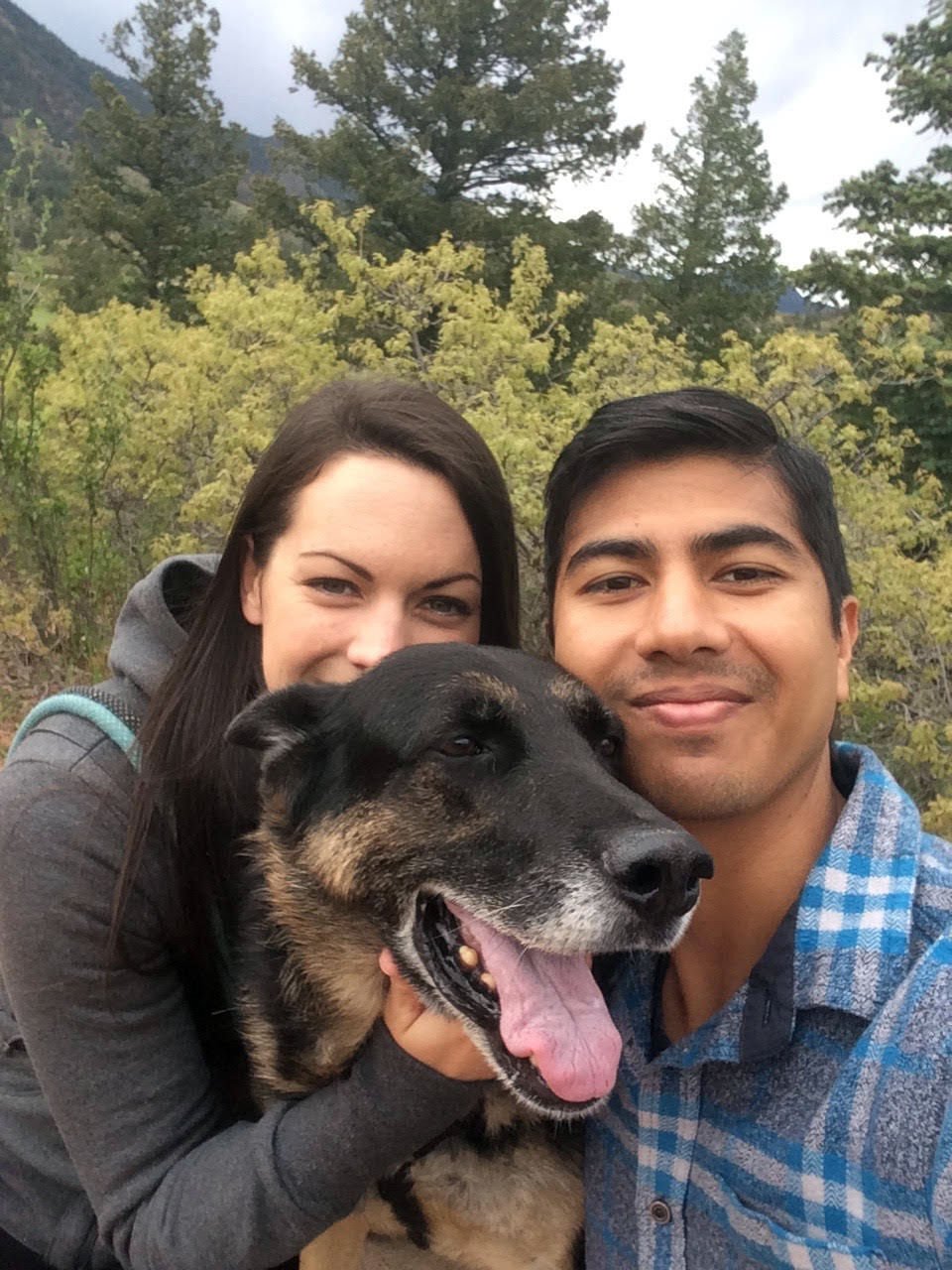 Navy Lieutenant Commander Dhruv Parashar and his wife Jackie agreed to adopt Draco, a German Shepherd who had worked for a foreign contractor in Afghanistan. 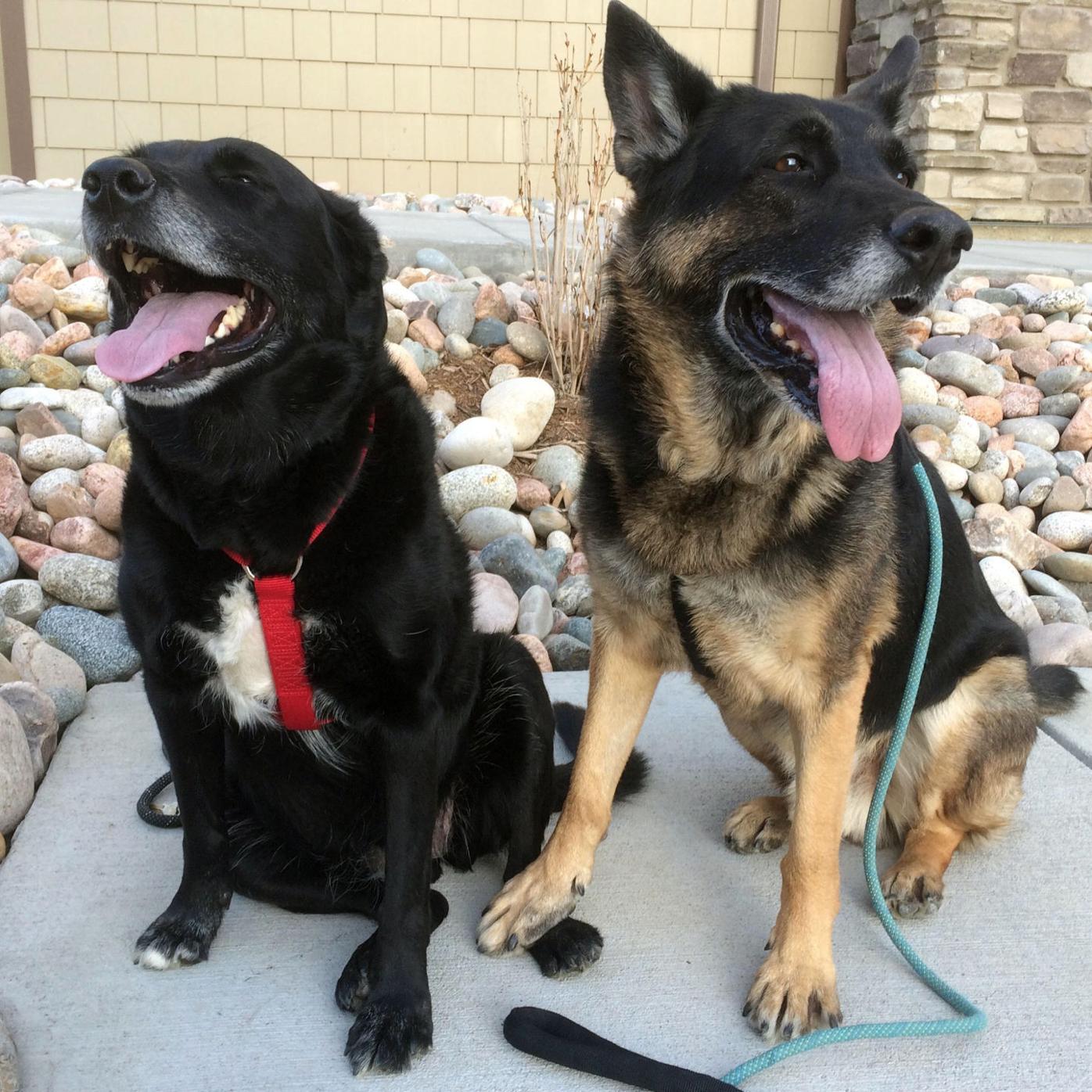 Draco, right, quickly adjusted to life with the Parashars, which included their dog Scout. 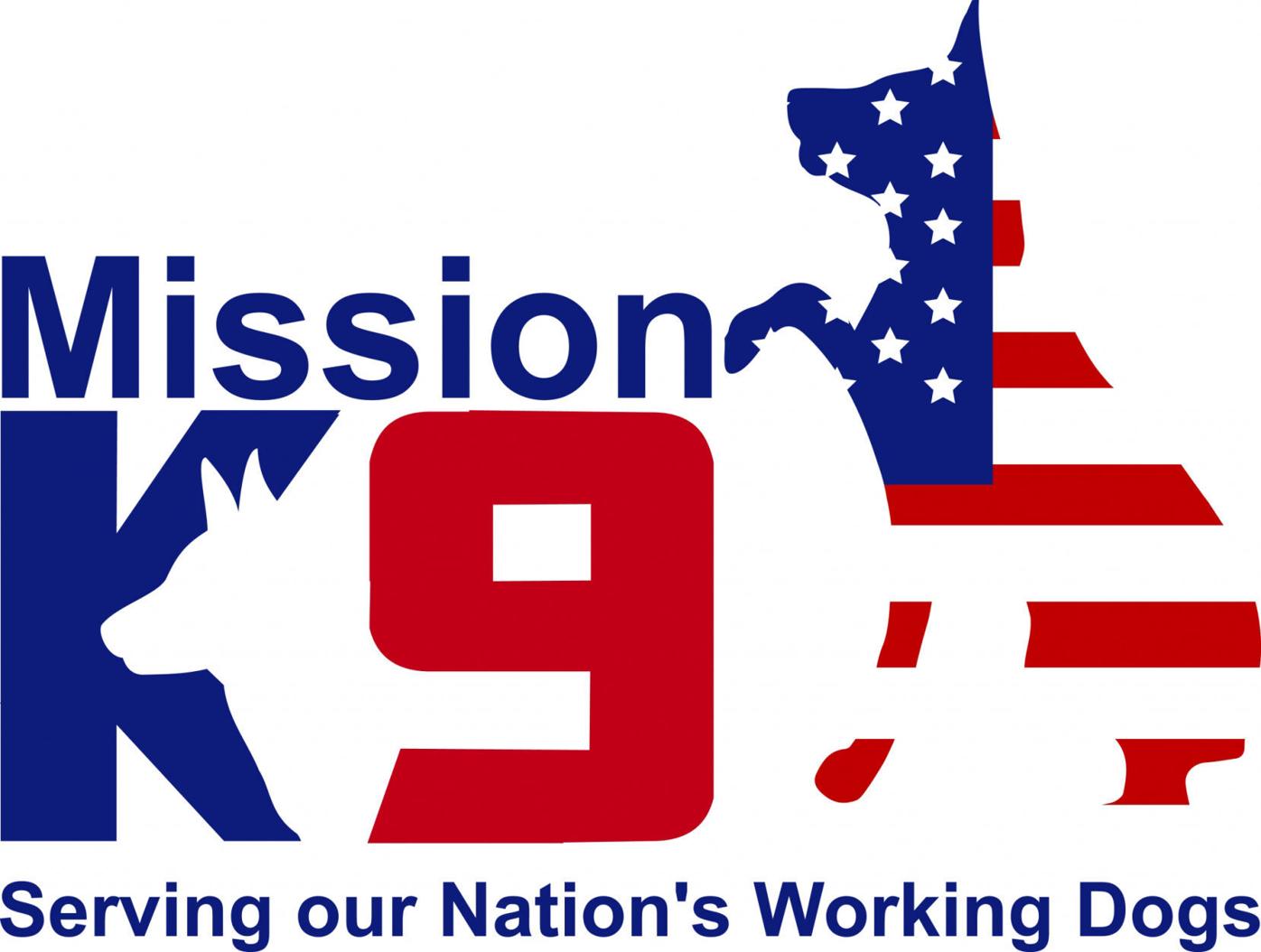 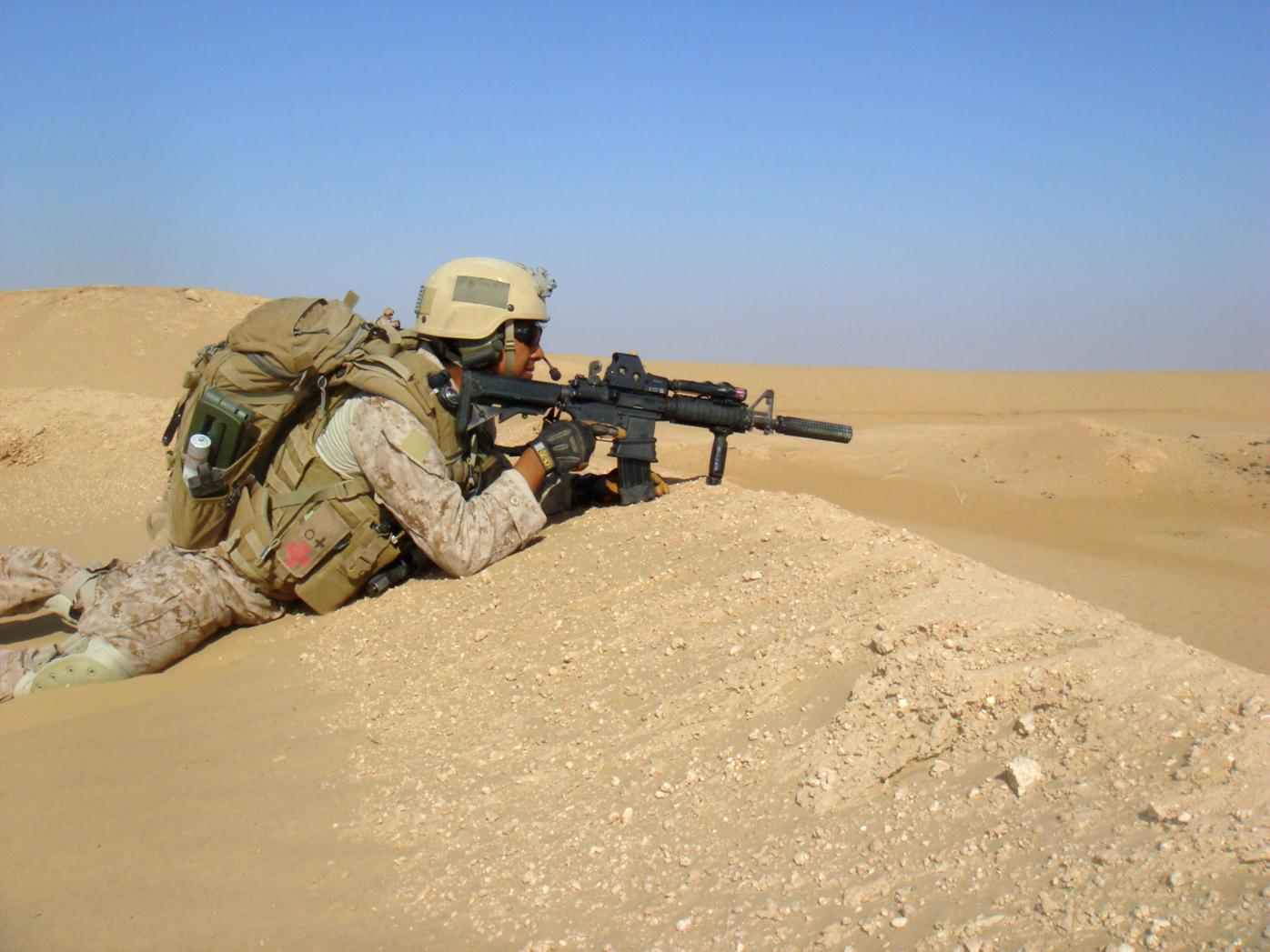 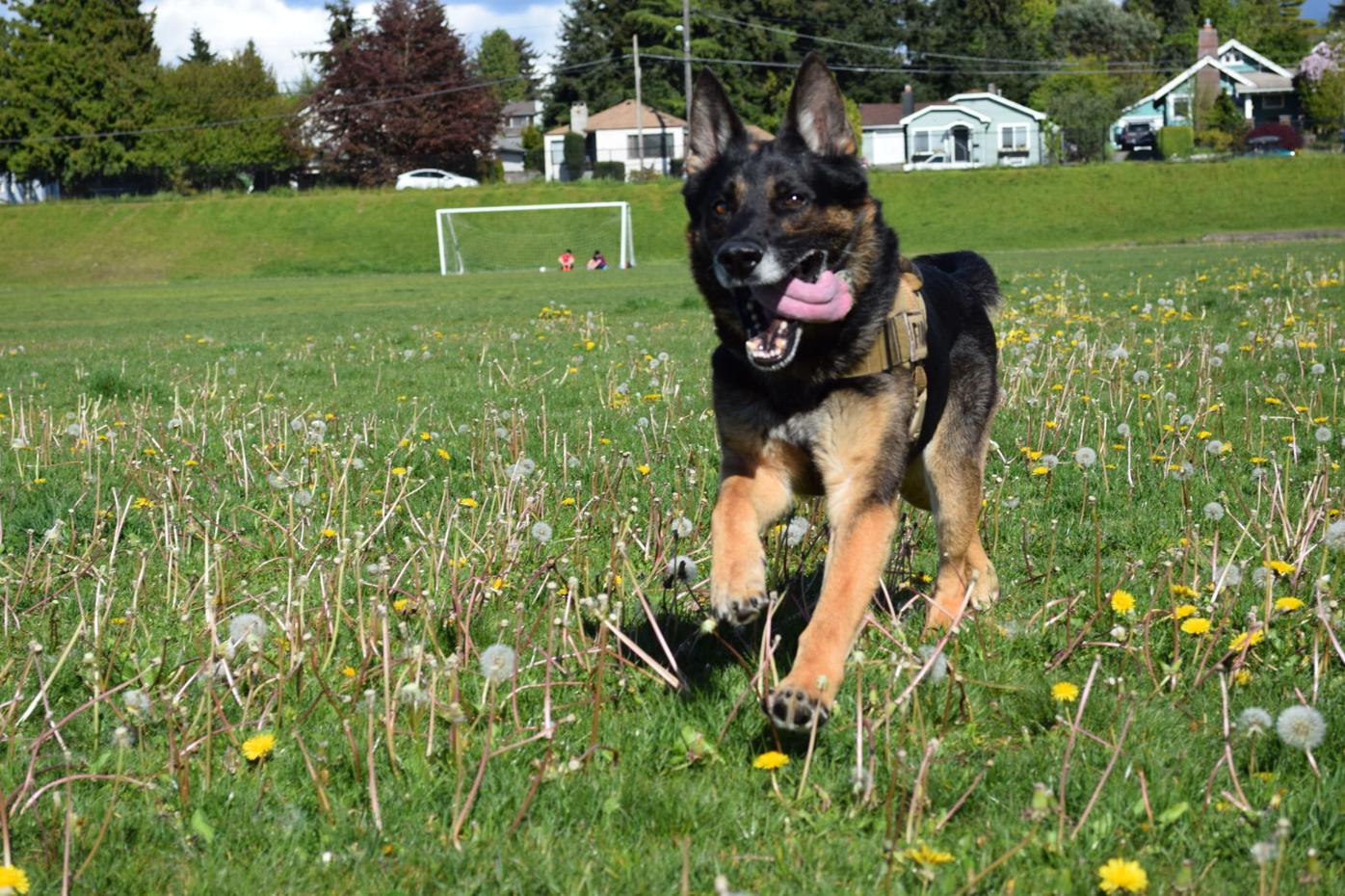 Draco enjoys his new life as a family pet.

Navy Lieutenant Commander Dhruv Parashar and his wife Jackie agreed to adopt Draco, a German Shepherd who had worked for a foreign contractor in Afghanistan.

Draco, right, quickly adjusted to life with the Parashars, which included their dog Scout.

Draco enjoys his new life as a family pet.

If there’s a winning combination for helping warriors make the transition to retirement, Bob Bryant thinks he’s found it: “Love, treats, and time.”

Bryant is of course talking about a special kind of warrior, a category that is sometimes forgotten after they serve their country: retiring military and contract working dogs. Bryant is the chief technology officer of Mission K9 Rescue, an organization dedicated to bringing these dogs home from overseas and finding families to adopt them.

“There have been dogs that couldn’t be touched because they were so nervous,” he said. “They were food-protective; they’d eat you alive if you got next to their crate, or at least they’d try to. Three months later, some of these dogs turn into marshmallows. They lie on your couch and eat your treats.”

Mission K9 Rescue has found homes for about 1,000 dogs in the last seven years. Some have retired from local police departments, others from federal agencies like the U.S. Customs and Border Protection or the Transportation Security Administration, but the majority are retired military and contract working dogs with no way to get back to the U.S.

“When a dog is retired overseas, they sit there until a handler who wants them can raise the funds to get them home. Most lance corporals and corporals don’t have $3,000 to get a dog back from Afghanistan or $2,500 to get a dog back from Iraq or, God forbid, $6,000 from Japan or Guam, so when they reach out to us, we arrange for the transportation. We arrange to get them to the person they served with,” Bryant said.

About two-thirds of the dogs brought back to the U.S. by Mission K9 Rescue have been reunited with their former military handlers.

“Basically, the handler tells us that they feel like part of them was missing and that it’s been completed again once they are reunited with their partner,” Bryant said.

Those handlers get first preference to adopt their former partners, but other K9s have been put with new families willing to take on the challenge of a dog they’ve never met, one that has often spent years in war zones or dangerous law enforcement jobs.

Navy Lieutenant Commander Dhruv Parashar and his wife Jackie decided to take that leap five years ago. They agreed to adopt Draco, a German Shepherd who had worked for a foreign contractor in Afghanistan. When the contract was up, the company left Draco behind.

Mission K9 Rescue arranged for Draco to be brought to the U.S. and spend a few weeks on the organization’s ranch near Houston. Dogs not being adopted by their former handlers go to the ranch for extra evaluation and to help them transition from a high-stress life to one where their biggest challenges are playing fetch and going for walks.

“The dogs that need the most support are those that have been around actual fighting and explosions,” Bryant explained. “They can be a little more reactive to that type of noise and stimulus, and the ranch helps them decompress.”

Dhruv and Jackie weren’t sure what to expect; they knew little more than Draco’s name and breed. At the time, they lived in downtown Seattle, so they bought Draco a vest with a “Do Not Pet” sign on it, because they weren’t sure how he would react to crowds.

“We were trying to figure out what his left and right limits were. We didn’t want to put him into a situation where he felt uncomfortable,” Dhruv explained.

“As it turned out, he was the sweetest, most laid-back dog, and we had nothing to worry about,” Jackie added. “He adapted beautifully to city life.”

Draco’s one major quirk turned out to be a clue to his former life in Afghanistan.

“We noticed he was obsessed with cars. He would constantly circle my car, Jackie’s car, our neighbors’ cars. He was kind of on autopilot for sniffing all those vehicles,” Dhruv said. “I came to the conclusion on my own that he was probably an ECP dog. That’s an Entry Control Point dog. His job was probably to sniff every vehicle that came on the FOB [Forward Operating Base].”

Draco quickly adjusted to life with the Parashars, which included their dog Scout. The family moved to Colorado, then North Carolina, and then their current home in Virginia. They had three children during this time. Mission K9 Rescue normally doesn’t place dogs in families that have children under 12, but the Parashars say Draco welcomed the additions to their family from the moment they brought their first child home from the hospital.

“He very quickly became a part of the late-night baby crew. My wife and I would do shifts with the baby throughout the night, every couple of hours. On my shift, he would come with me and hang out with me for two or three hours… to the point where we put a dog bed in the room.”

It was free for the Parashars to adopt Draco, thanks to donations to Mission K9 Rescue. Bryant says the organization took in about $1.5 million in donations last year, with 91 cents of every dollar going to help the dogs. Their goal is to eventually raise $2.5 million a year.

No matter how much money they raise, the mission will remain the same: finding homes for these American heroes.

To find out more about the Mission K9 Rescue, you can visit their website: https://missionk9rescue.org.

At Ease magazine is an APG Chesapeake publication.