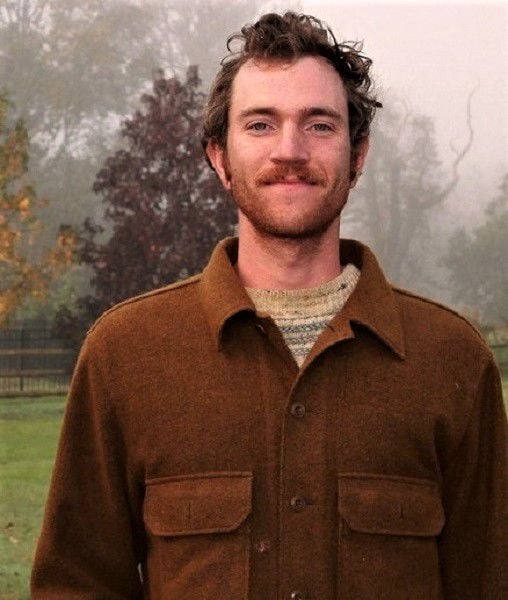 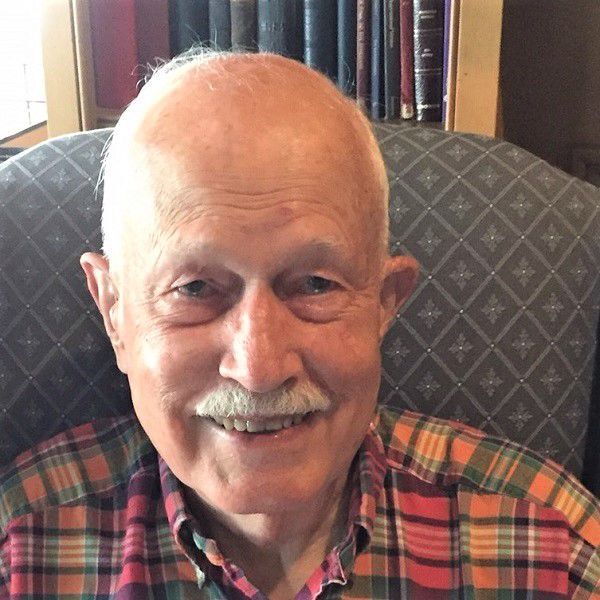 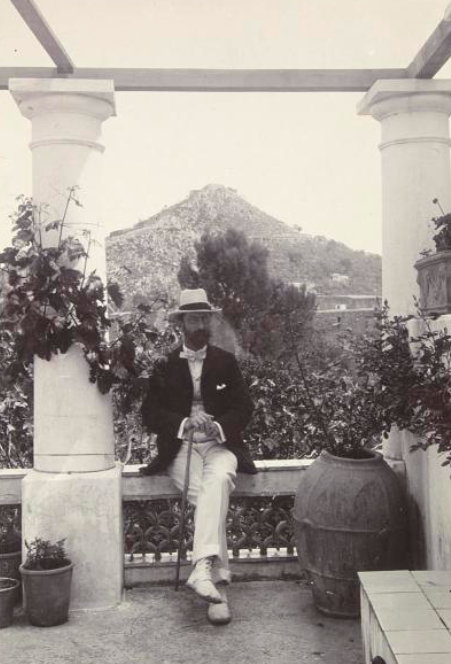 Feb. 25 marked the 167th anniversary of Charles Lang Freer’s birthday. The Smithsonian’s Freer Gallery of Art will be featured in a Chesapeake Forum webinar March 18.

Feb. 25 marked the 167th anniversary of Charles Lang Freer’s birthday. The Smithsonian’s Freer Gallery of Art will be featured in a Chesapeake Forum webinar March 18.

Join others in a close reading of the canon of English language maritime literature while you explore themes of human freedom and authority, risk and reward, eternity and mortality, secularism and religious tradition, and humankind’s perennial listlessness.

In this course, participants will focus on works of early to late modernity and take note of the genre’s proclivity to foretell the elasticity and amorphism of the post-modern epoch as illustrated by the biography “The Interesting Narrative of the Life of Olaudah Equiano.”

Sam Hilgartner worked for the National Park Services as a traditional ship rigger in California before joining the Chesapeake Bay Maritime Museum in 2018. He holds a USCG captain’s license and completed a boat building apprenticeship in Sausalito, California.

Hilgartner grew up in Baltimore and has worked in maritime industries for eight years and has spent extensive time studying philosophy, theology and literary fiction. He has organized humanities-oriented study groups.

Recent discoveries and increased interactions among the disciplines of whole-genome genetic mapping, linguistics, archeology and paleo-anthropology have helped broaden our understanding of prehistoric migrations of human populations, languages, and cultures.

Taking these discoveries into account, participants will focus on prehistoric migrations over the last 8,000 years in and between Europe, the Middle East and the subcontinent of India, and touching on more ancient human migrations out of Africa and into Asia and the Americas.

The history of these ancient migrations may indicate some systematics of human migration in general that may apply to more recent and even current migrations.

Rich Wagner is a physicist who has worked in the fields of elementary particles, astrophysics, high-energy-density physics and prediction of complex physical phenomena, using exceptionally large computers. He was an Assistant Secretary of Defense in the 1980s, with responsibility for oversight of the U.S. nuclear weapon program and of all Department of Defense matters related to chemical and biological weapons.

Although the galleries are closed, participants can still appreciate Asian Art Collection with this virtual tour of the Freer Gallery of Art and Arthur M. Sackler Gallery. From Tokyo to Istanbul, this program of Asian art and culture will transport you across the Smithsonian’s many rich collections of Chinese paintings including Indian sculpture, Islamic painting and metalware, Japanese lacquer, Korean ceramics, American art from the late 19th-century aesthetic movement, and Whistler’s Peacock Room.

The free live Zoom class session is offered only at 2 p.m. Thursday, March 18.

To register for these virtual courses, or for more information about Chesapeake Forum winter and spring 2021 classes, visit chesapeakeforum.org or Facebook.