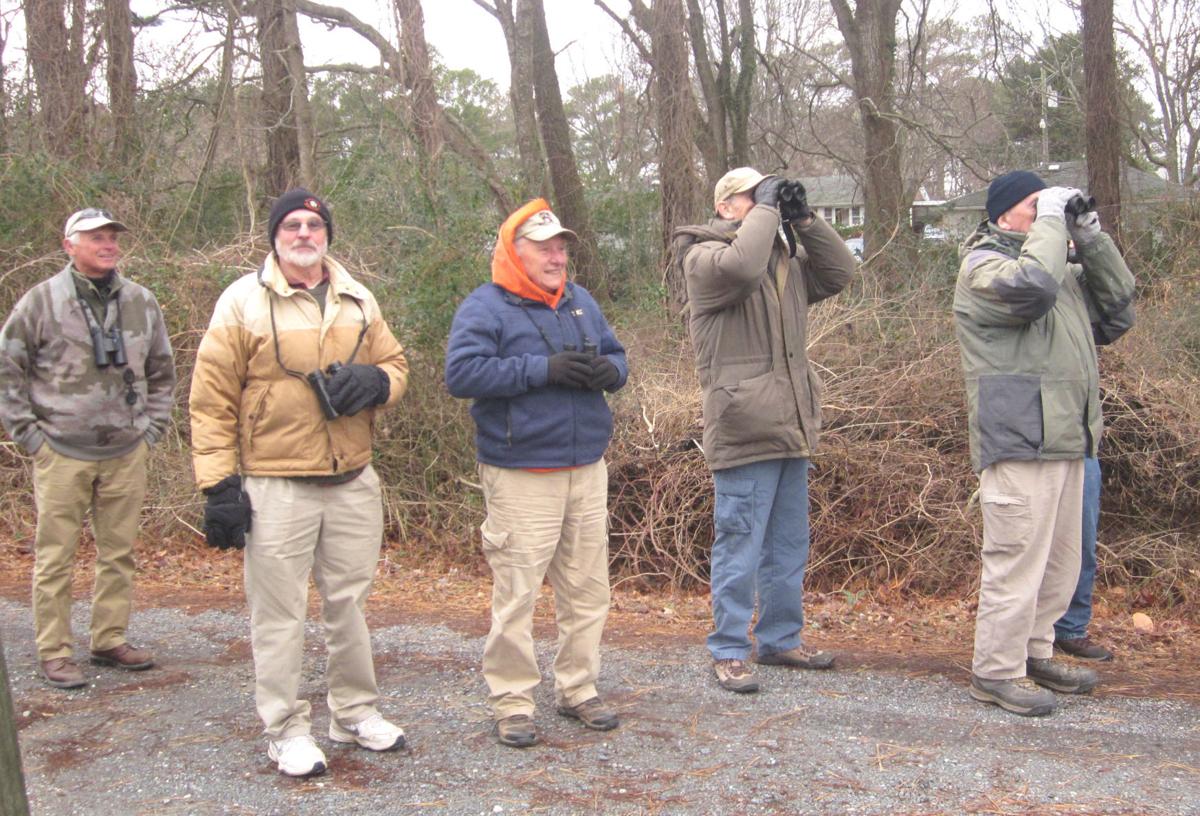 Members of Talbot Bird Club braved the elements on Jan. 5 to look for rare species at the beach. 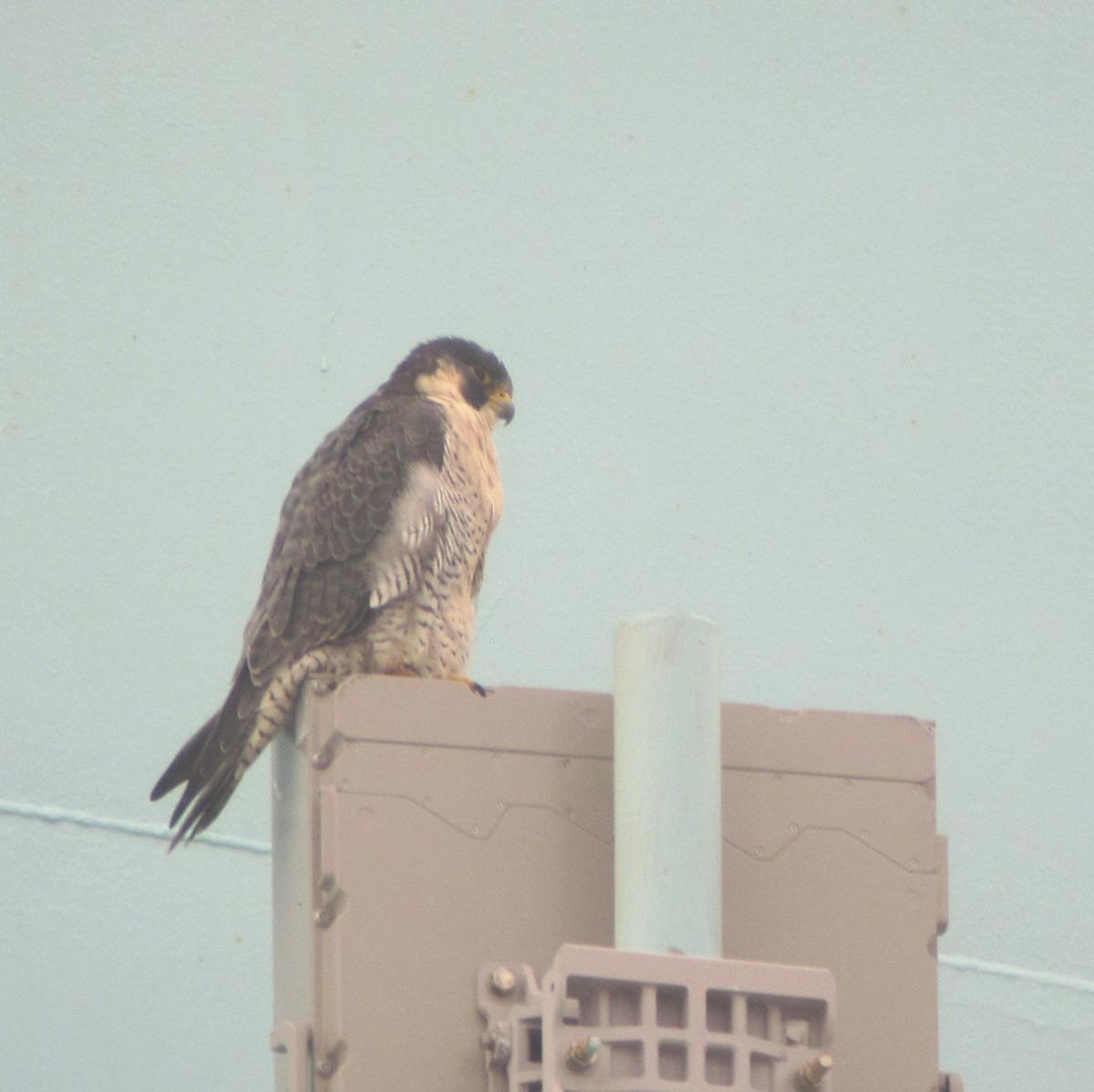 Members of Talbot Bird Club braved the elements on Jan. 5 to look for rare species at the beach.

EASTON — Most people make sacrifices for the things they love, and that was no different for a local group of bird watchers who braved the elements of a cold, bitter wet day on the Eastern Shore to catch sight of rare species.

“It was very windy but that didn’t stop us,” said Wayne Bell of Easton, secretary of the Talbot Bird Club.

He also is a member of the Maryland Ornithological Society, a statewide organization associated with the local county chapter.

The club goes on a series of bird walks in mid-winter and has a calendar of upcoming events in spring. Sunday’s trip was an annual outing as the group searched for particular rare birds.

“We do this search in January because rare birds are normally around in the winter time,” Bell said. “We plan our schedule in December of locations based on the research that gives us reports of sightings and potential sightings.”

Birds are typically on the move in winter, as many species migrate south towards warmer weather and more food options.

“Bird walks are fun and create a lot of enjoyment,” Bell said. “It is a great hobby to have and is always a great way to enjoy yourself, have a good time and be social.”

Vince DeSanctis led the chilly search and reflected on how the weather affected the day.

“The weather was a big factor in our hunt Sunday,” DeSanctis said. “The birds are very hard to find in those conditions and we didn’t see everything we were hoping to.”

The group did manage to see two other species that they didn’t expect to find. A flock of snow buntings were spotted at Assateague State Park. The bunting is an uncommon winter visitor from breeding grounds on the far north tundra.

“We go on these walks to have fun and are always looking to see how to make the bird habitats better,” Wayne Bell said.

The group encourages anyone who is interested in the club to join them on their next search.

“If you are interested in birds, the bird club is right for you,” he said.