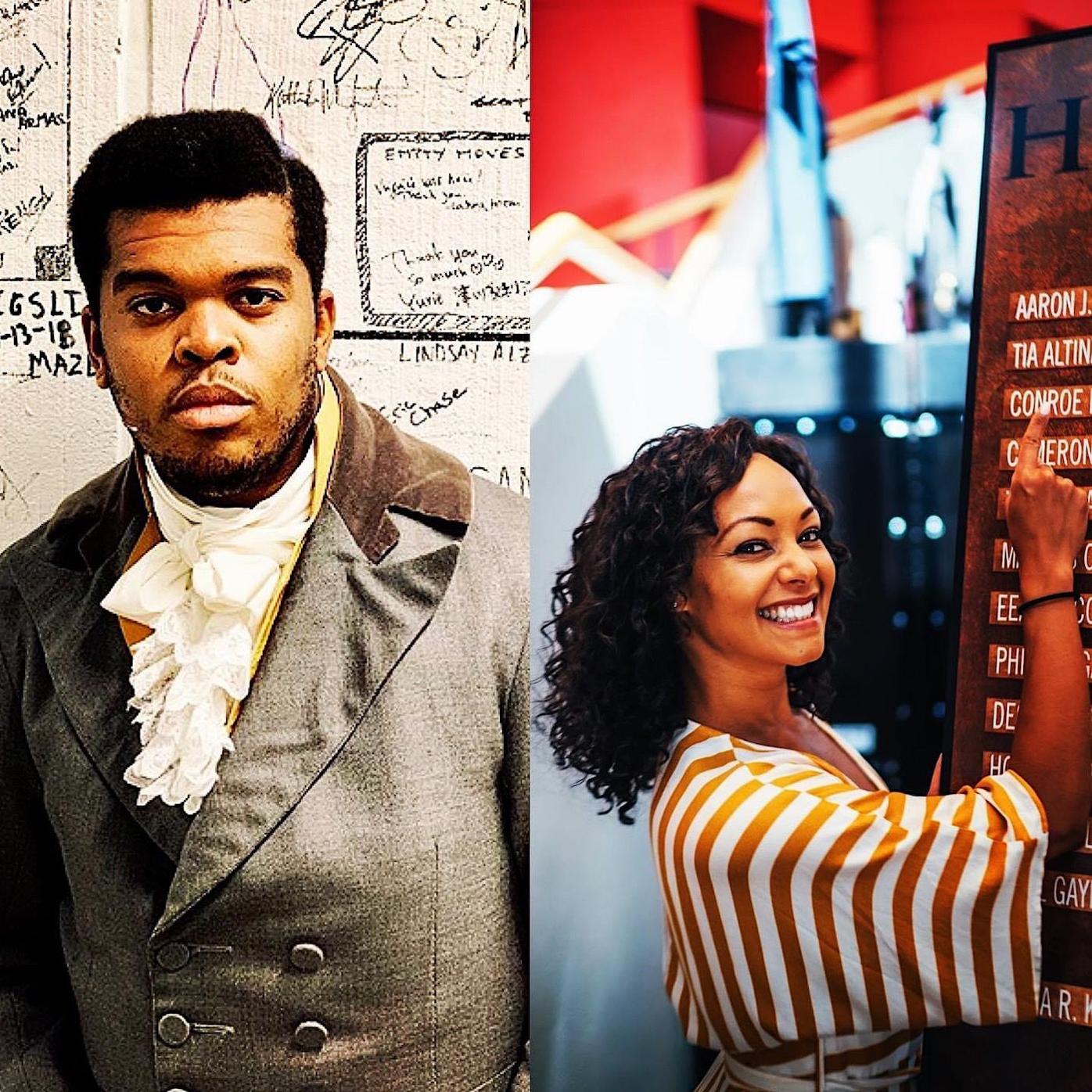 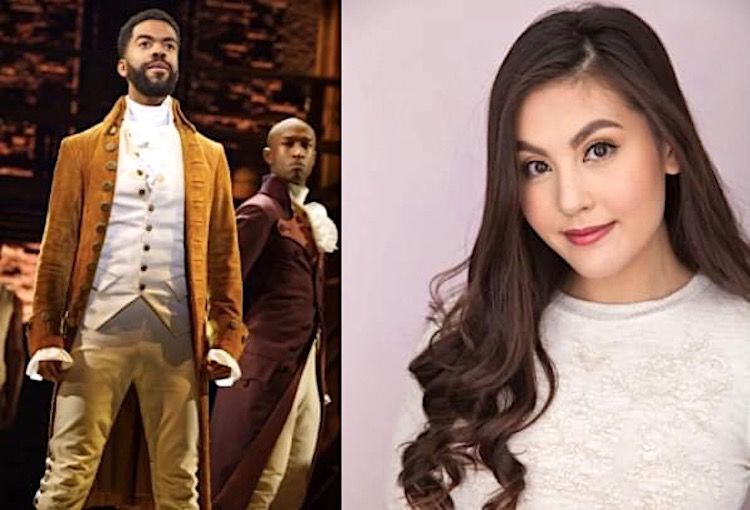 DENTON — In December, Caroline County Public Schools hosted several virtual assemblies for seventh graders featuring stars from the hit Broadway show “Hamilton.” In previous years, middle school students had been offered the opportunity for a week-long theater experience. However, due to COVID-19, an alternative online opportunity was provided.

During the virtual sessions, the Hamilton actors and actresses shared their stories about beginning their theater careers, what auditions are like, the amount of work that goes into performing (both on and off stage), and more. The sessions were tailored to each group of students and topics were determined by questions students submitted during the chat.

Colonel Richardson Middle School seventh graders attended a virtual assembly with Tia Altinay (Peggy) and Fergie L. Philippe (Mulligan/Madison), who talked about how they became interested in playing their roles in “Hamilton” and what it’s like on tour and Broadway.

Altinay and Philippe also discussed strategies they use for calming their nerves before a show, how they work with different teams to produce high-quality productions, and what they do outside of work to help them be their very best on stage.

Lockerman Middle School seventh graders visited with Julius Thomas III (Hamilton) and Zoe Jensen (Eliza), spoke about what it’s like to be a professional actor, how to go about getting an audition, what it’s like to be accepted and rejected from roles, how to work with theater cast mates, directors and more.

One of the best quotes from the session was “Let ‘no’ be your fuel,” meaning that students should never give up on their dreams even if they encounter a few roadblocks.

The experience gave students a “backstage” view into the life of Broadway performers. It also provided a unique perspective on the value of hard work in pursuit of one’s goals.

The week-long event was coordinated by Amy Shepler, supervisor of instruction, who worked with Broadway Plus in New York City. Funding was provided through the Maryland State Department of Education Fine Arts Grant.