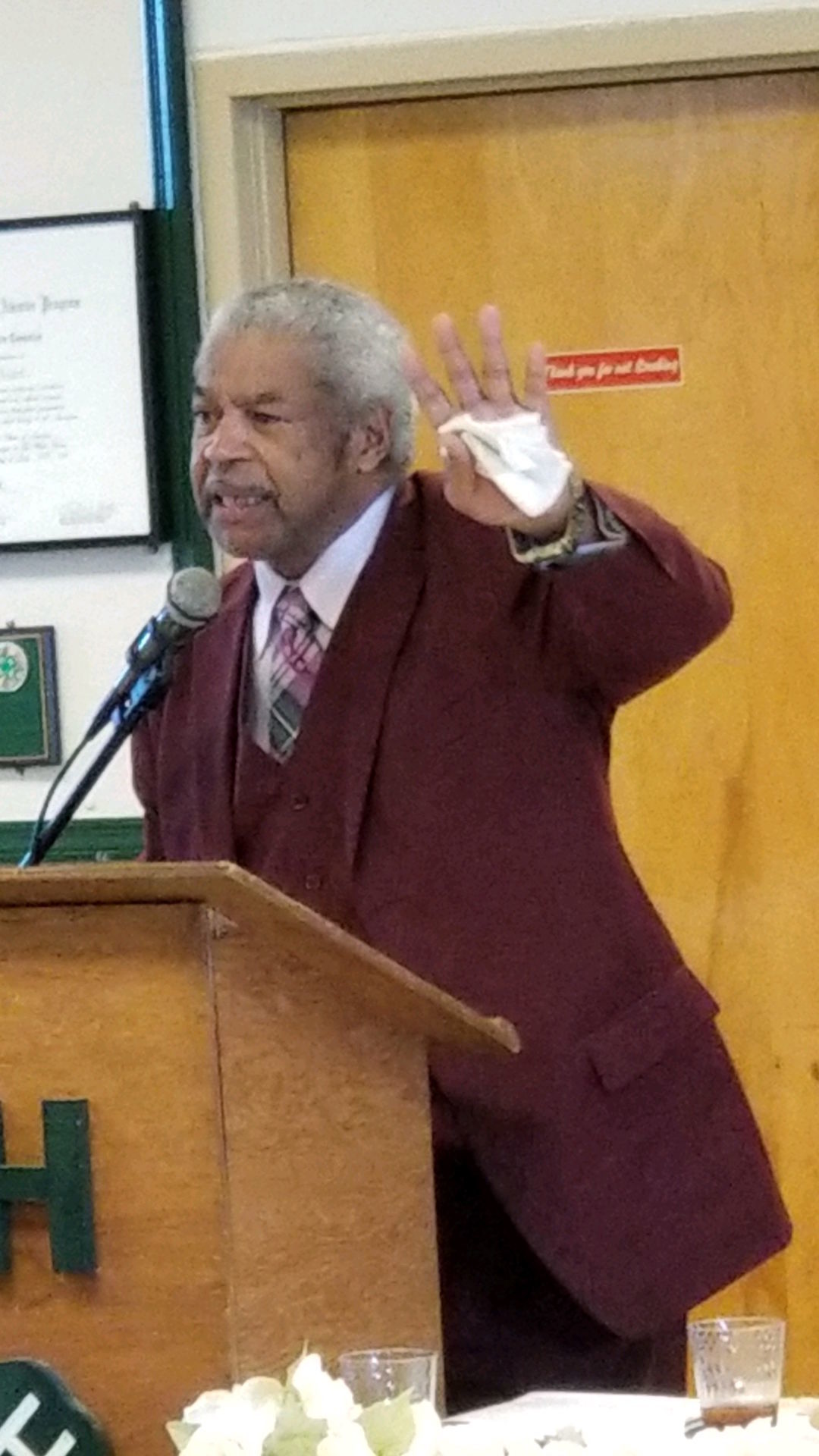 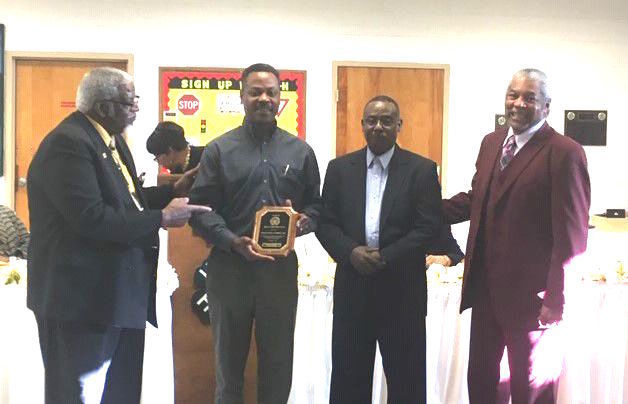 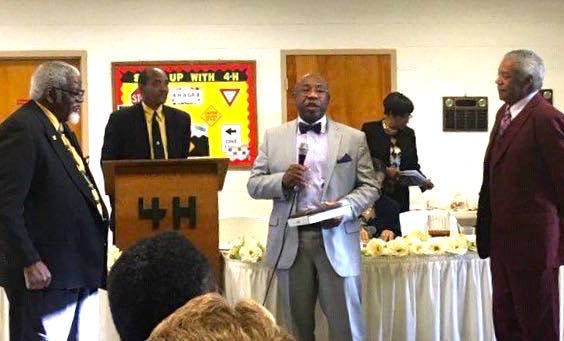 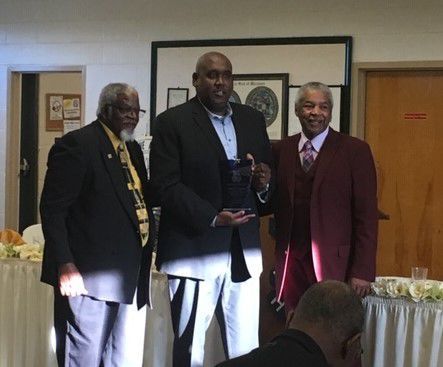 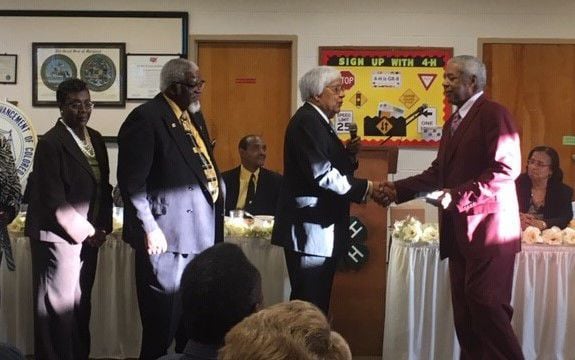 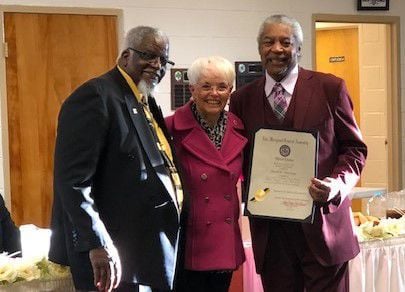 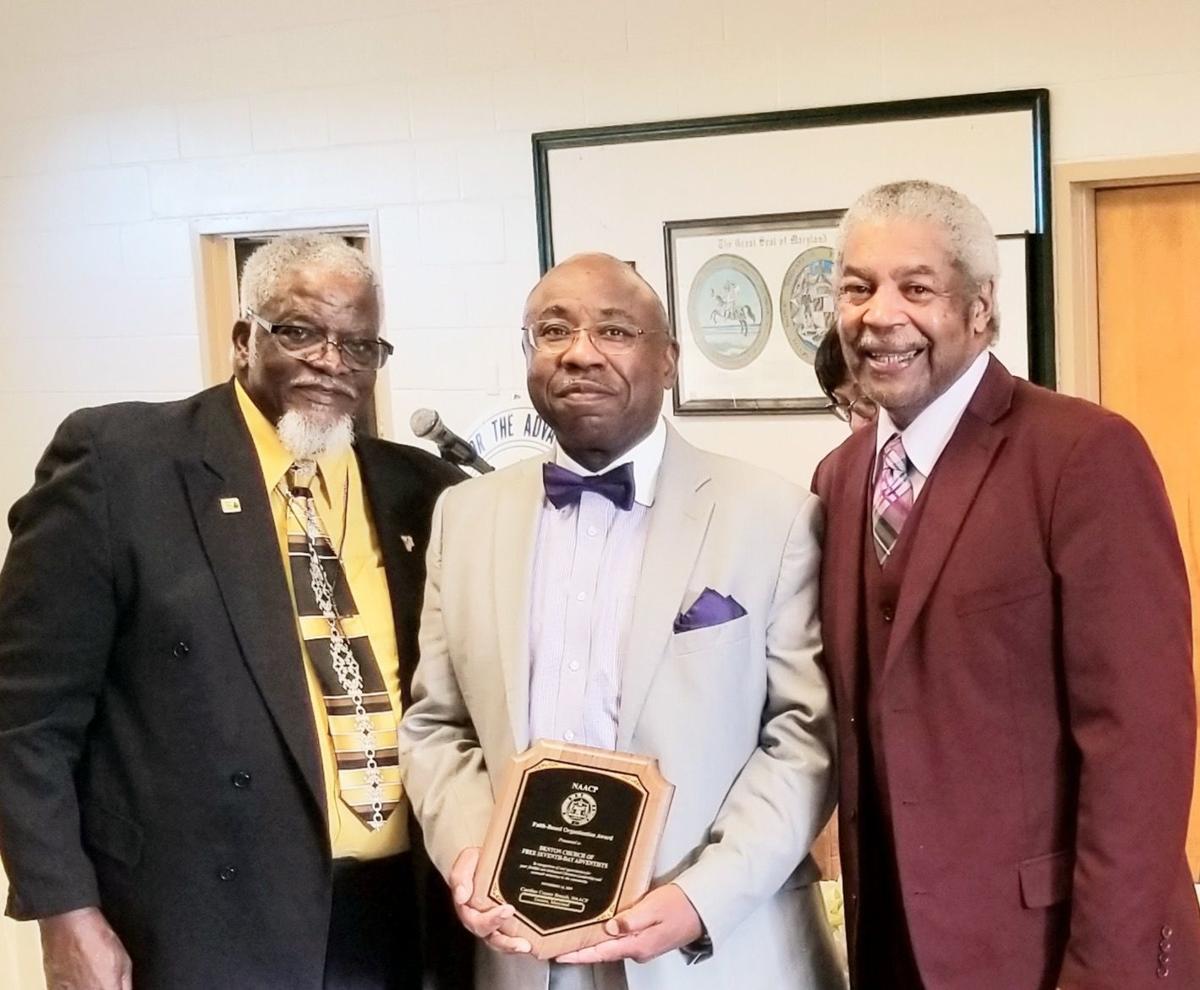 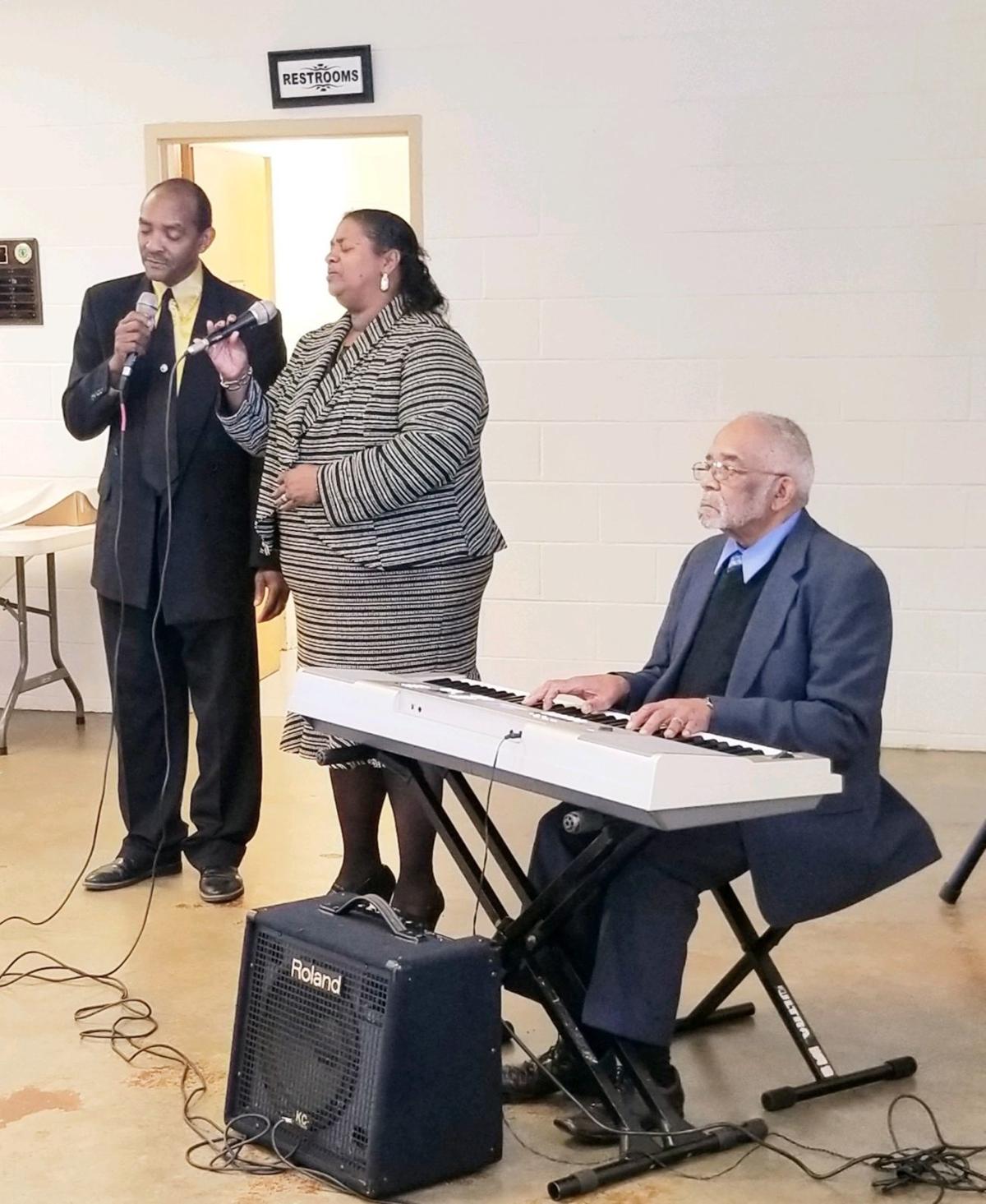 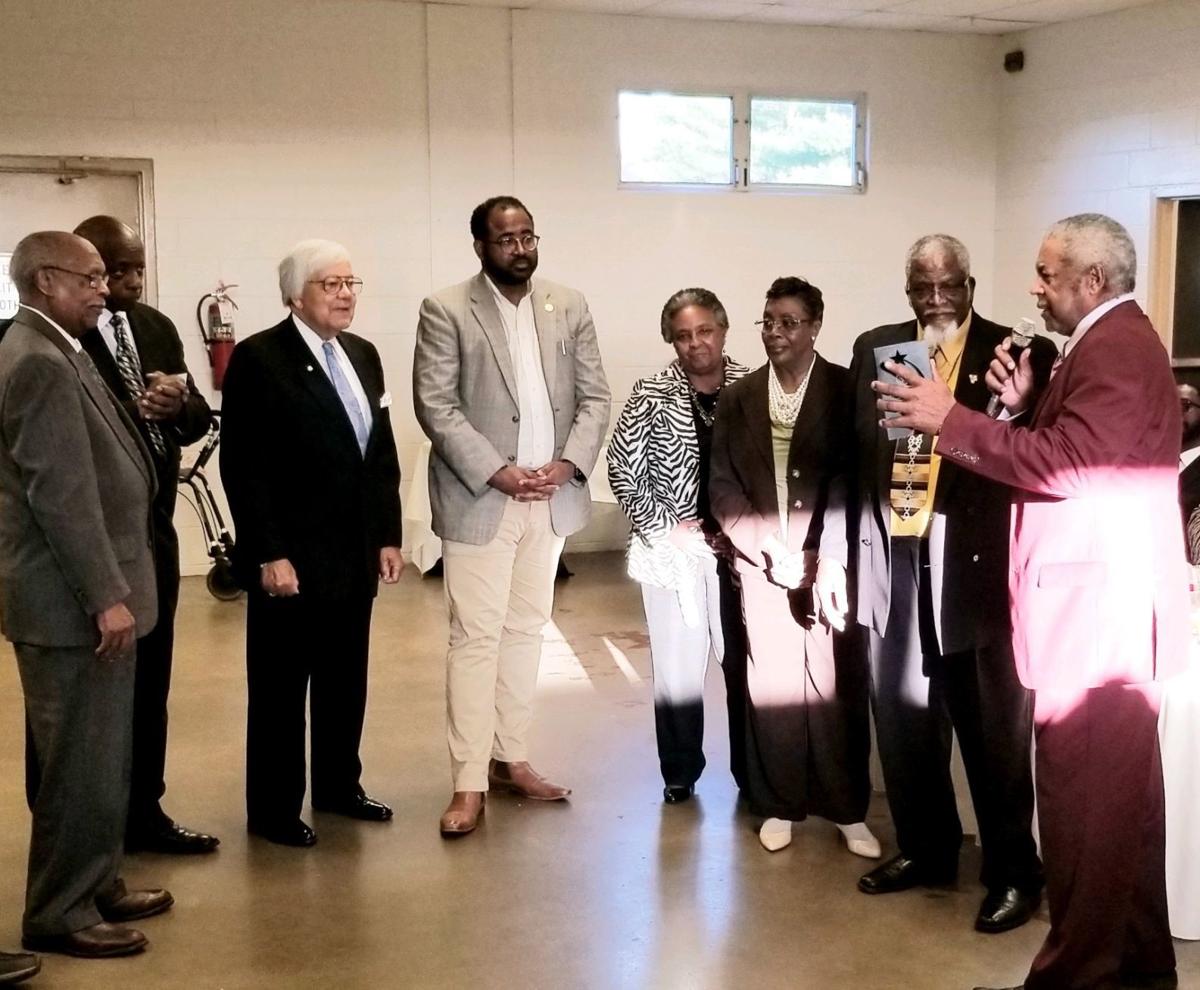 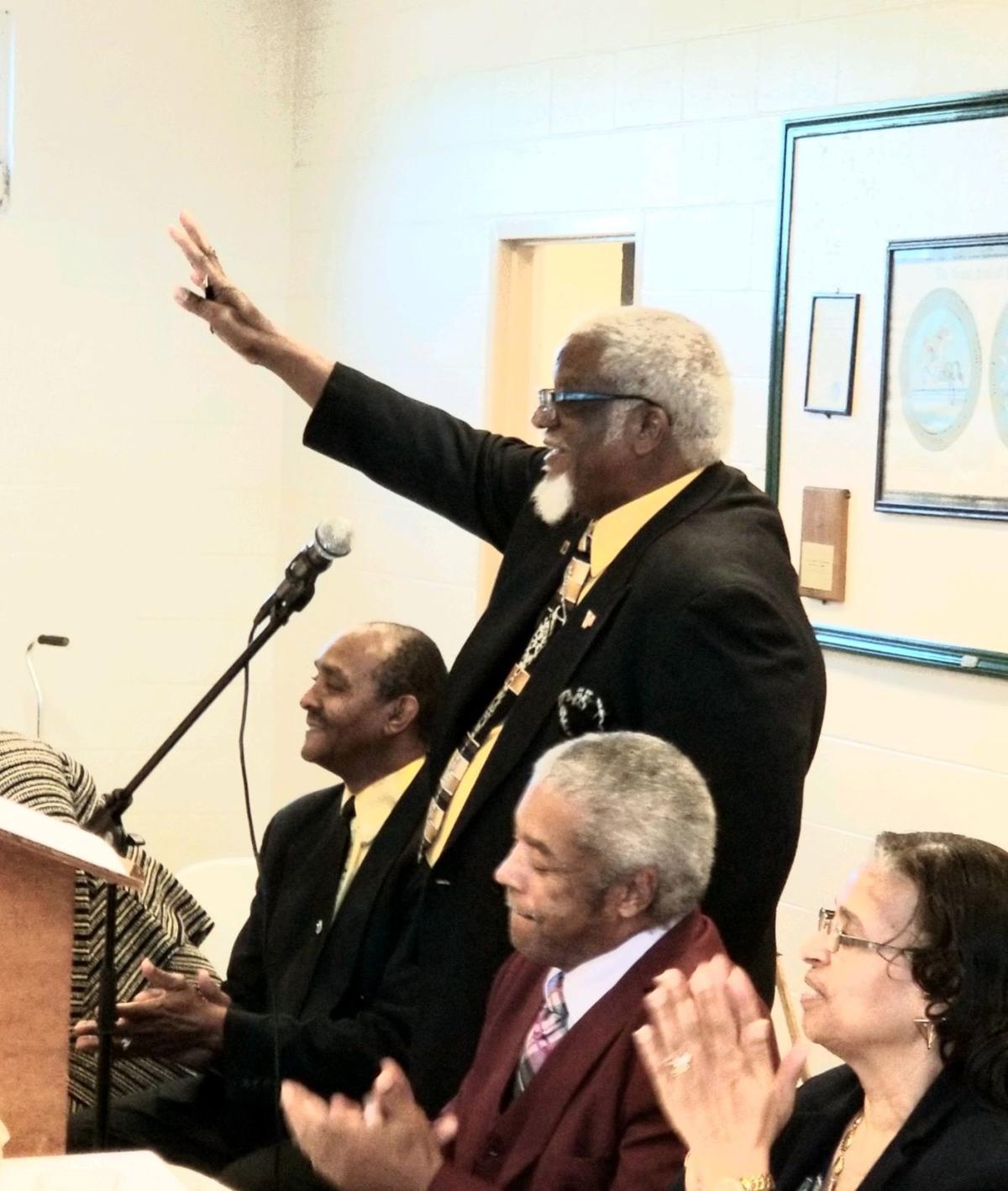 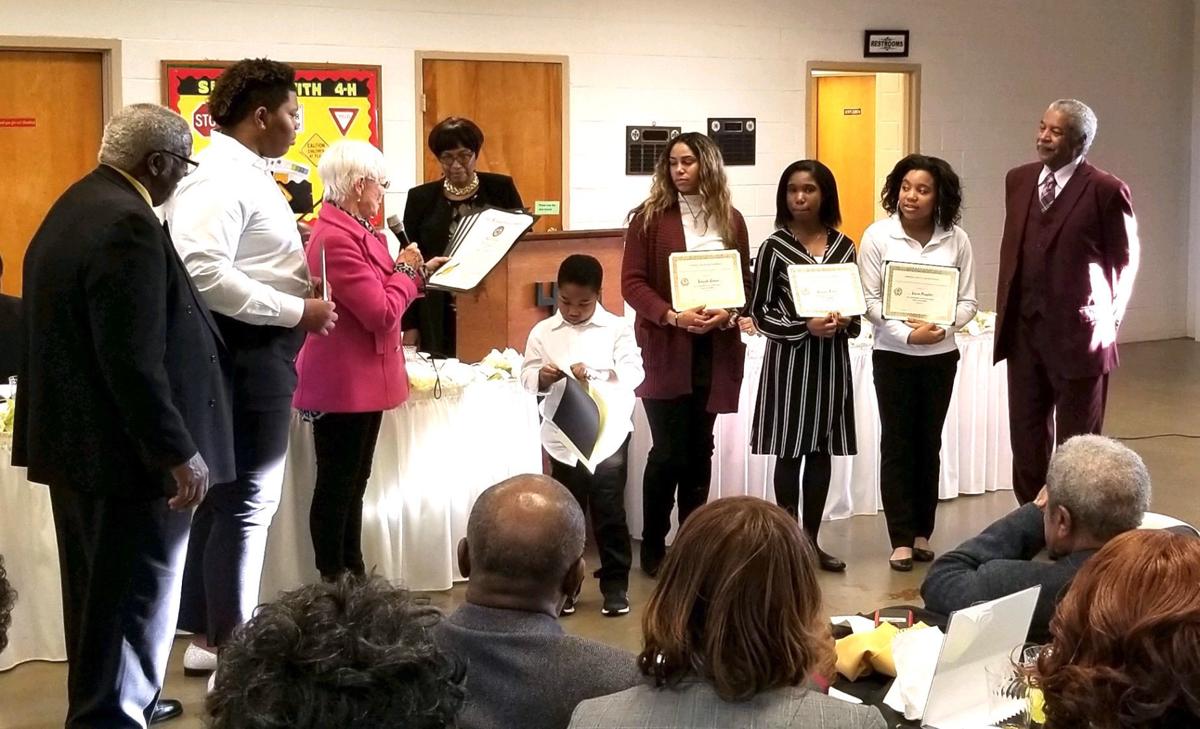 State Sen. Addie Eckhardt, R-37-Mid-Shore, reads a citation from the Maryland General Assembly in recognition of the honorees’ achievements.

State Sen. Addie Eckhardt, R-37-Mid-Shore, reads a citation from the Maryland General Assembly in recognition of the honorees’ achievements.

DENTON — The Caroline County Branch of NAACP held its 2019 Freedom Fund Awards Luncheon near the close of 2019, at the Caroline County 4-H Park, with keynote speaker Gerald G. Stansbury, president of the NAACP Maryland State Conference, who was completing his final year as state president.

Stansbury, who has served as president since 2007, gave a message grounded in the Martin Luther King Jr. sermon “Why Jesus Called a Man a Fool,” based on the parable recorded in the Gospel of Luke.

Stansbury challenged all to be mindful of the demarcation between the “things of life and the ends of life” — do not let the means by which we live out-distance the ends for which we live and do not fail to realize our dependence on others, he said.

The Lifetime Achievement Award was presented by Terenda Thomas to Barbara F. Prattis posthumously, with Prattis’ son Kordell accepting the honor in her memory.

Youth assistants during the event, all members of the Caroline County Youth Council of the Maryland State Conference of Youth and College Division, received certificates of recognition. They were Jahzara Foster, Chyna Slaughter, Tahlyiah Thomas, Tre’Vaughn Watson and Jeremiah Ricketts.

State Sen. Addie Eckhardt, R-37-Mid-Shore, presented each honoree with a citation from the Maryland General Assembly in recognition of their achievements.

Toastmaster for the program was the Rev. Kevin Brummell of Ross Chapel, Preston Circuit of the Africa American Episcopal Church. Music was provided by the Rev. Kevin and Cynthia Brummell, with accompanist Freddie Brummell.