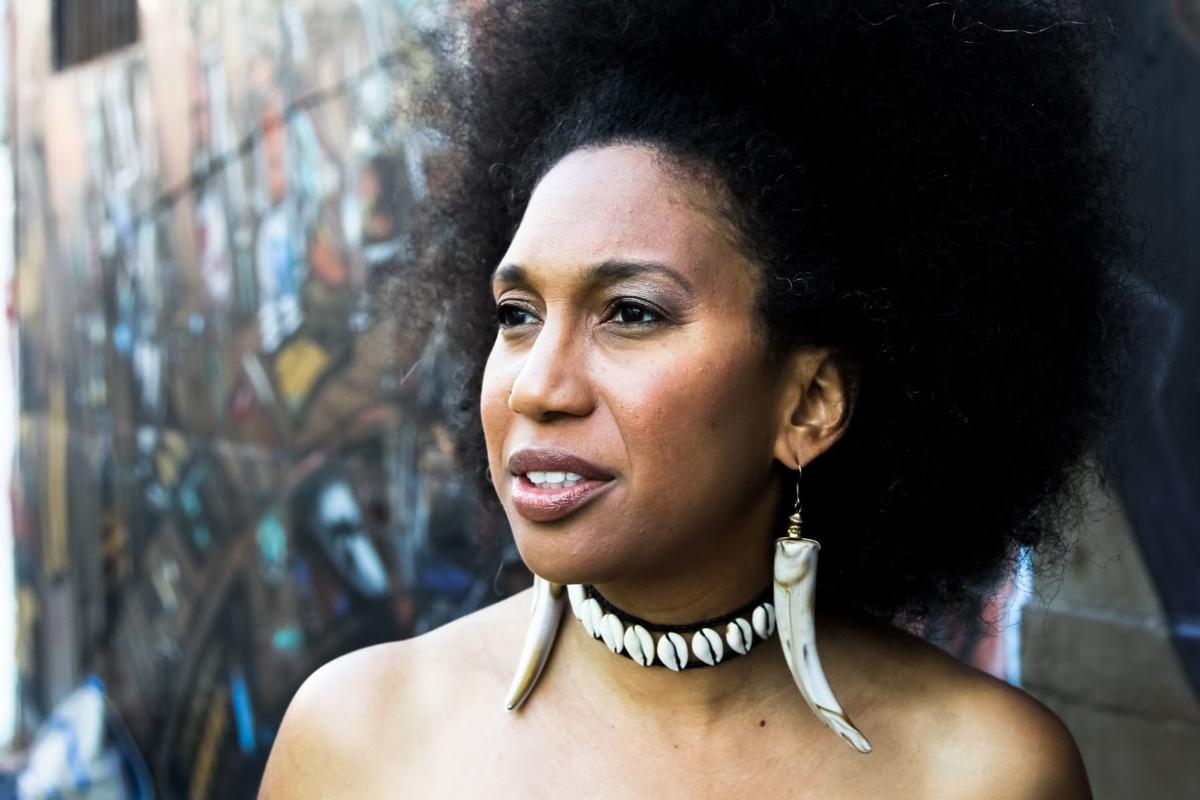 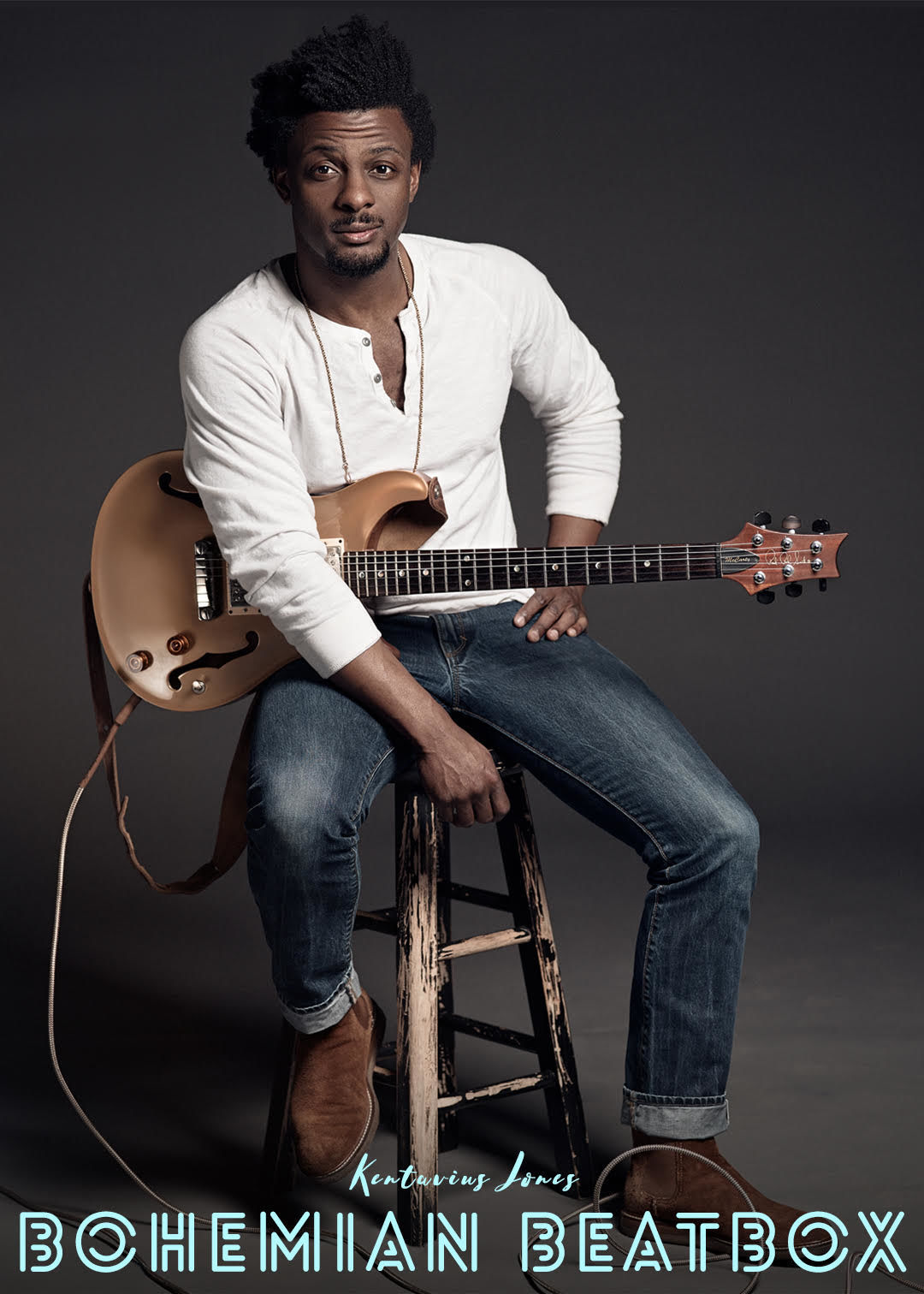 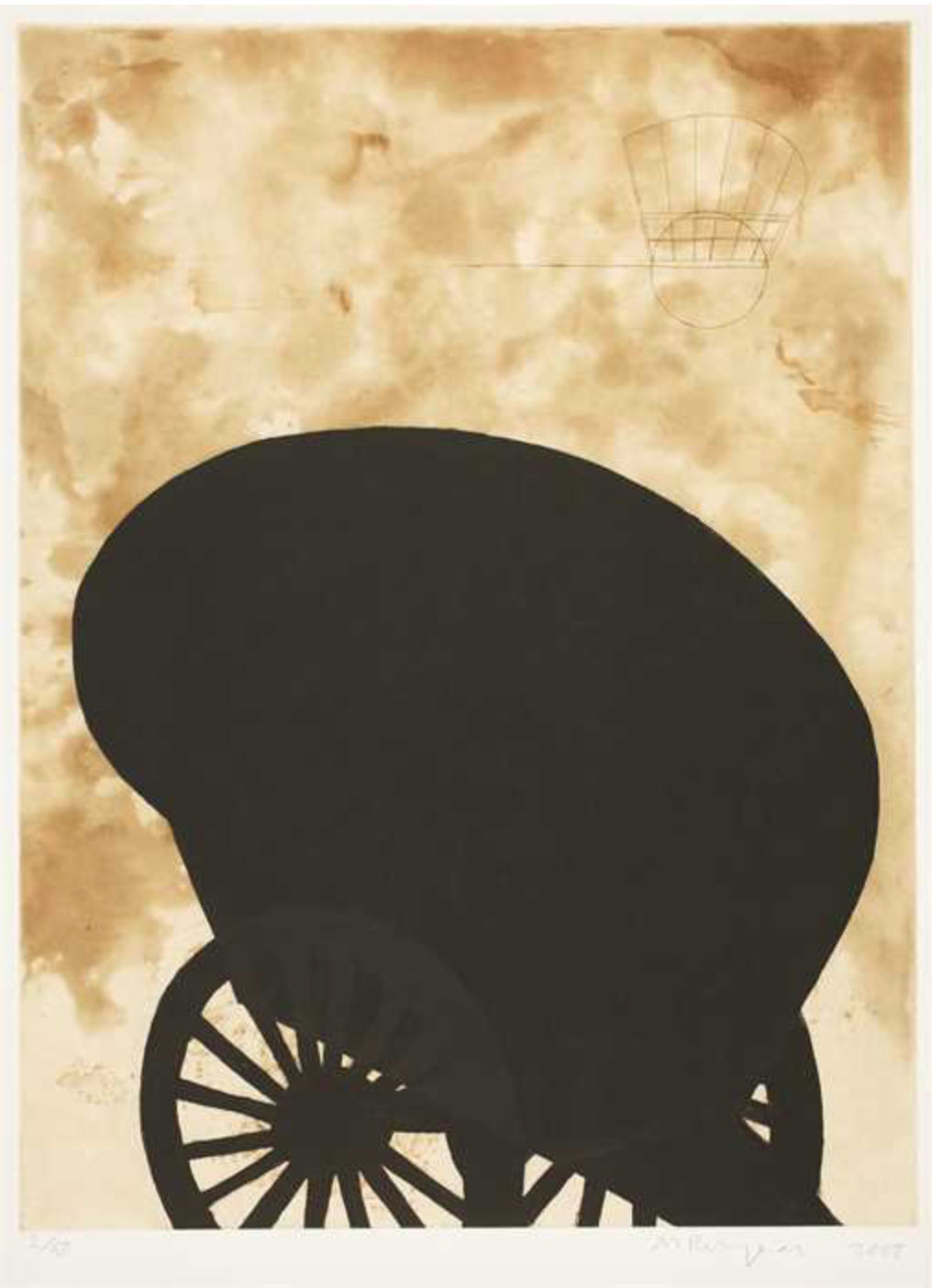 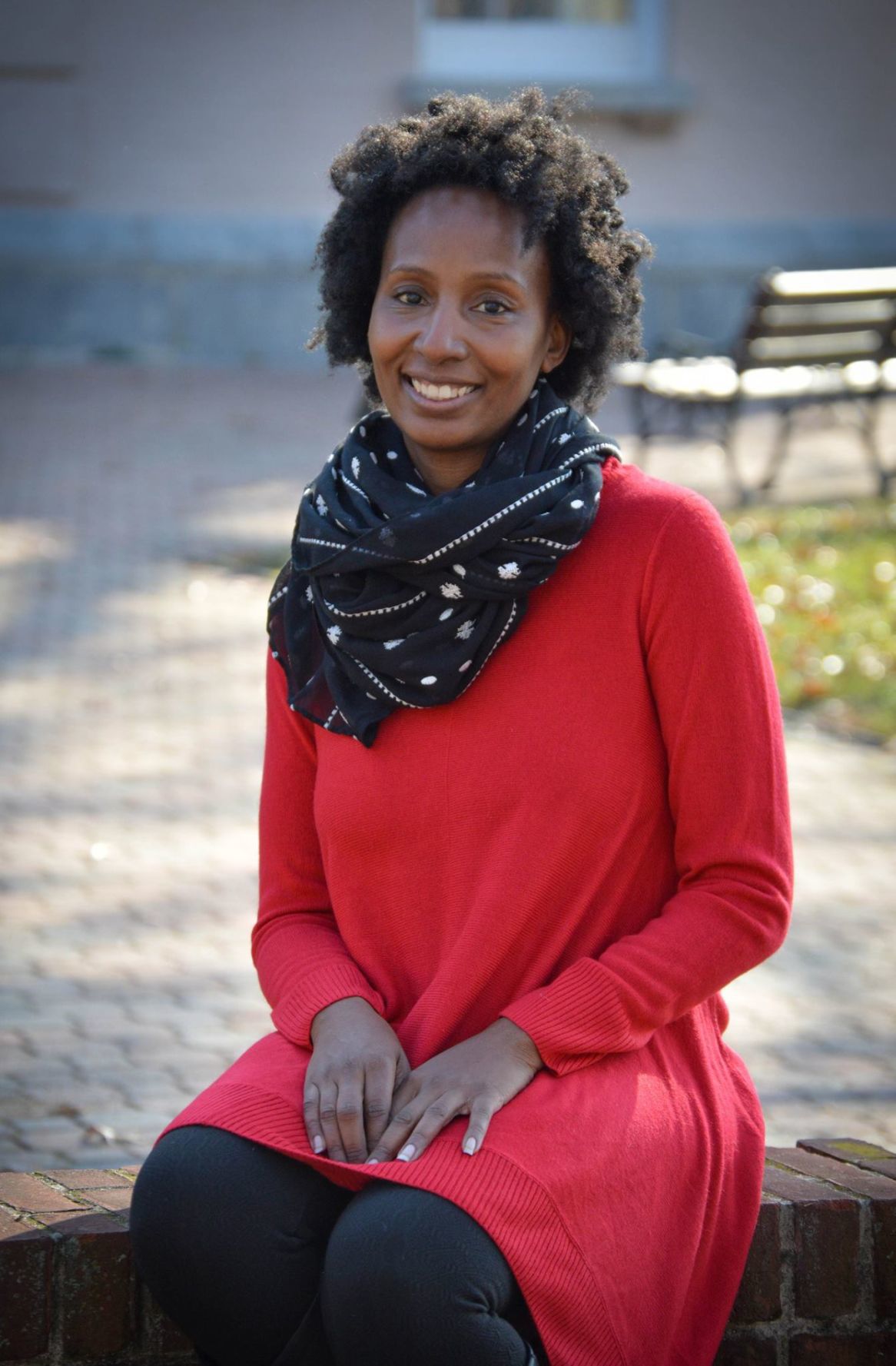 EASTON — The Academy Art Museum will host a virtual Juneteenth celebration on Friday, June 19 and Saturday, June 20 featuring national as well as local African American artists and their arts.

Juneteenth, one of the most important holidays in the country, marks the abolition of slavery. This year, in addition to commemorating Emancipation Day, celebrating the significant contributions of African Americans in our country, and reflecting on the common values that we share as a community, Juneteenth will be held in memory of civic leader Eric Lowery, past President of the Frederick Douglass Honor Society. Eric’s leadership led to a statue of Frederick Douglass on the grounds of the Talbot County Courthouse where slaves were once sold. He also served on a number of community boards while working in his career in technology at Chesapeake College. In 2011, the Museum partnered with the Frederick Douglass Honor Society to host the first Juneteenth Celebration in Easton.

Ben Simons, Director of the Academy Art Museum recently said, “Eric Lowery embodied the core values of diversity, equity, access and inclusion which are also fundamental to the role of the arts in society. Juneteenth is one way the Museum can bring our community together in celebration of African American arts and culture. With this year’s celebration, we honor Eric’s contribution to this annual celebration, and his lifelong work for equality and social justice.”

According to local musician Ray Remesch, who is helping to coordinate the Museum’s two-day virtual celebration for the second year, “This year, we are celebrating the theme of liberation and freedom in a pre-recorded virtual format featuring musicians from the local and national scene, reflections on various pieces of artwork, a children’s craft, and story time.”

The voice of D.C. jazz singer Alison Crockett (Capitolbop.com) is soul dripping with generous helpings of jazz, gospel and blues. Crockett will prepare a pre-recorded concert in the Museum’s newly renovated space, taking the baton from divas of the present and past such as Rachelle Farrelle, Erykah Badu, Jill Scott, Donna Summer, Elis Regina, and Sarah Vaughn and forging a uniquely personal and singular musical vision.

Michael West of “Citypaper” states about her 2018 album “Obrigada, focusing on Brazilian music,” “It’s easier to catch lightning in a bottle than to catch D.C. singer Alison Crockett’s riveting, forceful command of the stage on a record. But Obrigada comes remarkably close…”

Crockett has weaved a refreshing sound love of jazz, bossa nova, and soul that continues to highlight her fearlessness as a musical traveler boldly projecting her inimitable voice into the sonic future.

Also featured will be local musician Kentavius “KJ” Jones, a singer-songwriter with an undying passion for creation and expression. For over a decade, KJ has tirelessly refined his craft on stage and at home, performing at venues from Los Angeles to New York. The Roots, Snarky Puppy and Mint Condition are a few of the fine bands he has played alongside. The release of his debut rock ‘n’ soul CD, “Bohemian Beatbox,” has been met with acclaim.

Local author Omeaka Jackson of Cambridge, President, CEO, and founder of Harvesting Hope Youth and Family Wellness, Inc, a behavioral health, youth and development agency, will provide story time focusing on children’s social and emotional health. Jackson advocates for youth and families and along with her board hosts the Annual Black History Month Health, Wealth, Wellness, and Education Series, Youth Expo and Black Excellence Gala. She is also one of the founders of the Underground Railroad Freedom Regatta which all takes place in Dorchester County.

Also for kids, Constance Del Nero, Museum Director of Children’s Education & Community Programs, has prepared a craft project to show children how to draw a Liberian Wisdom lizard. Lizards are often seen as wise and magical creatures because they can change colors, shed their tails, and grow new ones. Liberian art features easy-to-draw stylized lizards. Del Nero will use a PowerPoint presentation to walk families through the steps of making the project. Del Nero is also partnering with BAAM to distribute 70 Liberian Wisdom lizard Art Kits for free to BAAM families.

Finally, glimpses into the Museum’s Permanent Collection will be offered by the Museum Docents through a new series called “Docent Reflections.” These short virtual audio tours of the Museum’s Permanent Collection feature docent-prepared podcasts to give background on the artist and the artwork. Featured for virtual Juneteenth event will be docent Karen Bailor discussing renowned African-American artist and sculptor Martin Puryear’s Black Cart (2008), and docent Barbara Obrecht discussing the late beloved Baltimore African-American artist Tom Miller. The “Docent Reflections” are available on the Museum’s Vimeo account.

On Saturday, the Museum will broadcast its recent Virtual Studio Visit with Baltimore-based African-American artist Antonio McAfee, the Museum’s current Artist-in-Residence for 2020 and the subject of the Museum’s upcoming exhibition “Antonio McAfee: Legacy,” scheduled to open now in August. McAfee talks about the historical basis of his work and gives a tour of his studio in Baltimore. As an emerging artist, he discusses how is he coping with the quarantine and what current projects he is working on.