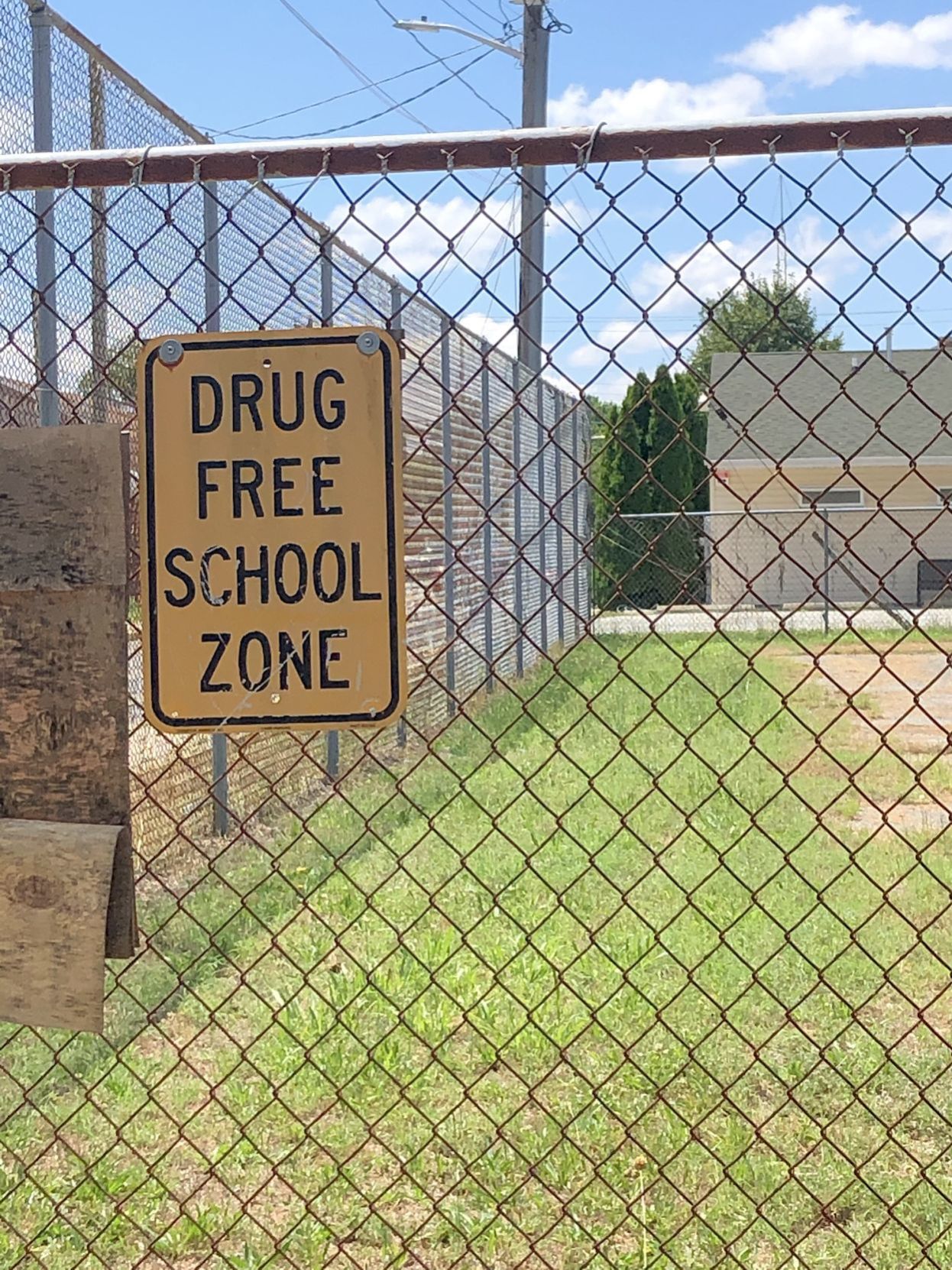 Police are searching for the shooter who left a wounded man in the road at High Street and 4th Street Wednesday evening, July 1, nearby. The man later died.

DENTON — Maryland State Police said a warrant has been issued for the arrest of Jamaine V. Cheers, 33, of Denton in connection with the shooting death of James M. Wilmer, 30, of Denton.

Denton Police responded to a call for an assault in progress in the area of High Street and 4th Street shortly before 6:30 p.m. Wednesday. They arrived to find Wilmer lying in the road in the middle of the intersection, suffering from an apparent gunshot wound, police said. Officers said a large group of people were in the area, but immediately dispersed upon their arrival.

About 8 p.m., Denton Police requested the assistance of the Maryland State Police Homicide Unit, which is taking the lead in the investigation.

EMS personnel responded and Wilmer was flown by a Maryland State Police helicopter to the trauma center, where he later died. His body has been sent to the Office of the Chief Medical Examiner for autopsy, police said.

“Our thoughts and prayers go out to the family of Mr. Wilmer,” Caroline County State’s Attorney Joe Riley reported Thursday night on his Facebook page. “This was a murder with many witnesses. I ask the community’s cooperation and support as we strive for justice for him.”

A search for Cheers is underway, police said. The warrant for his arrest has been entered into the National Crime Information Center database, and information has been sent to police throughout the region, police said.

Anyone who has seen Cheers or who is aware of his location is urged to contact police immediately at 911 or call Maryland State Police directly at 443-783-7230.

No motive for the shooting has been established, and the relationship between Cheers and Wilmer is unknown at this time, police said.

Anyone who witnessed the shooting or who may have information is urged to contact the Maryland State Police at 410-819-4747. Callers may remain anonymous.

Hannah Combs and Angela Price contributed to this report.