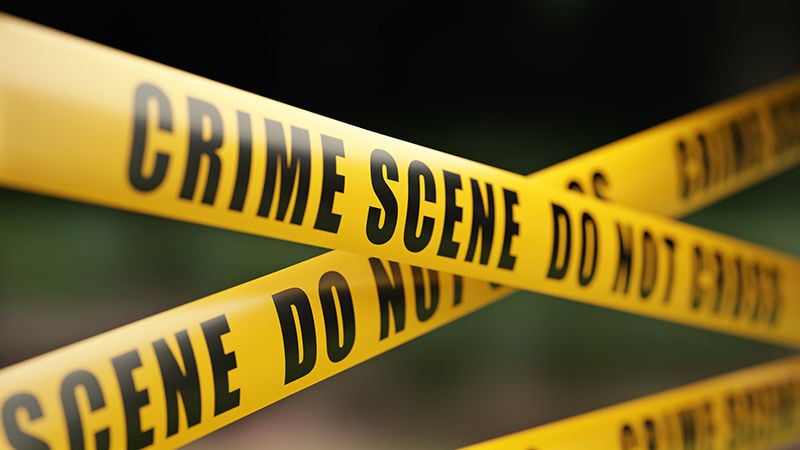 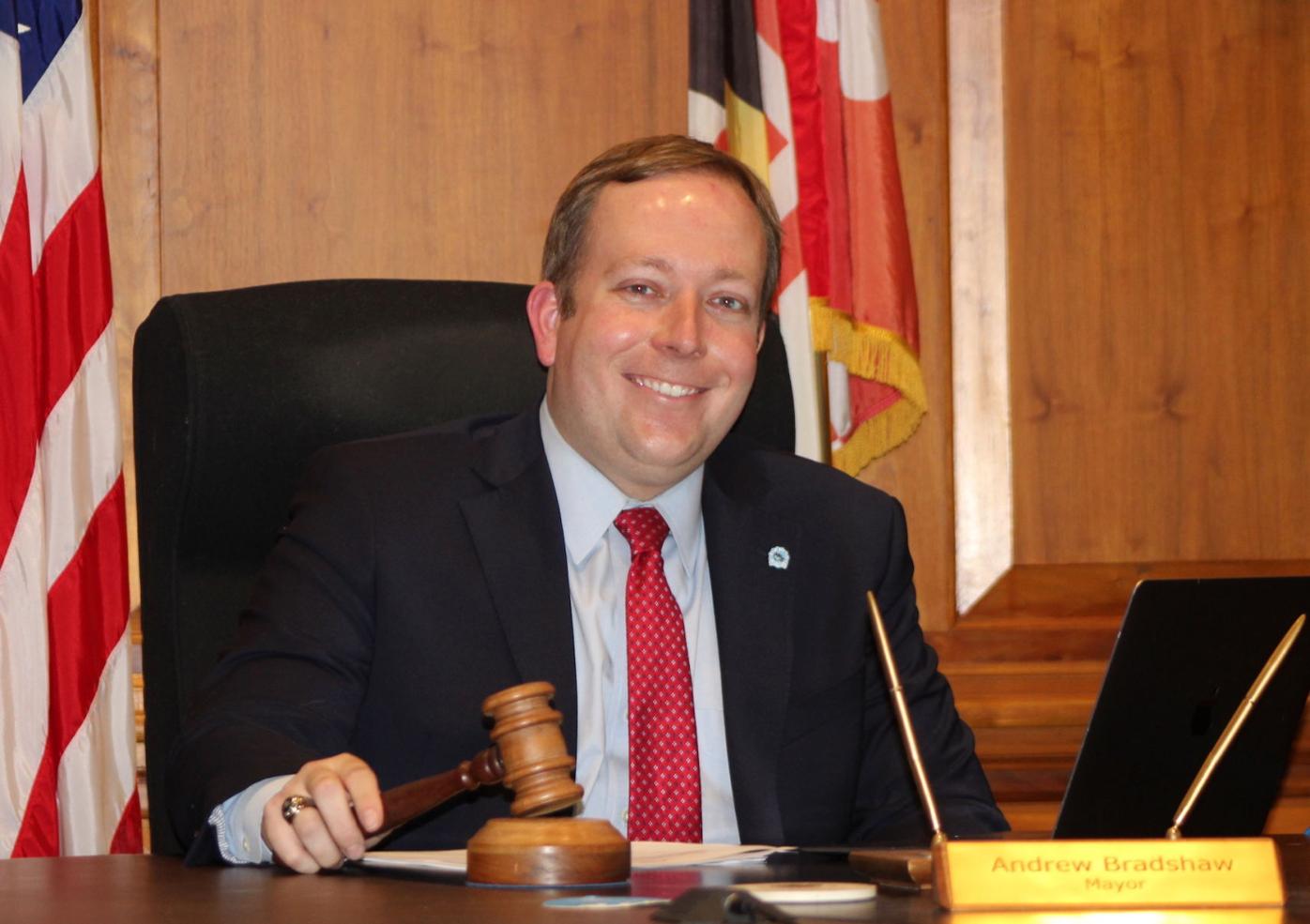 CAMBRIDGE — A man is reportedly hospitalized after an assault on Monday evening, April 5, in Cambridge, according to Cambridge’s mayor, who intervened in the assault.

During a radio town hall on Wednesday, April 7, Mayor Andrew Bradshaw related the story of turning his vehicle onto Cosby Avenue in the early evening on April 5 to see about 35 to 40 people surrounding a victim.

Bradshaw, who was already on the phone with Cambridge Police Department Chief Mark Lewis, said that he saw the victim being kicked in the head, and he told the chief about the situation before getting out of his car and shouting at the crowd, at which point he said they dispersed.

The mayor said he shared the story to illustrate the need for citizens to communicate dangerous situations or information to help police address crime.

“No one there called 911,” Bradshaw said, “Had I not driven by, had I not been on the phone with Chief Lewis, who knows how long until the individual who was being assaulted would have gotten medical assistance.

“The guy that got jumped was somebody’s son, probably somebody’s brother. He had friends,” said the mayor.

Bradshaw said work had to be done to help members of the community understand that the police, “aren’t there to harm you, they are there to help.”

Bradshaw said his understanding was that the victim was still hospitalized.