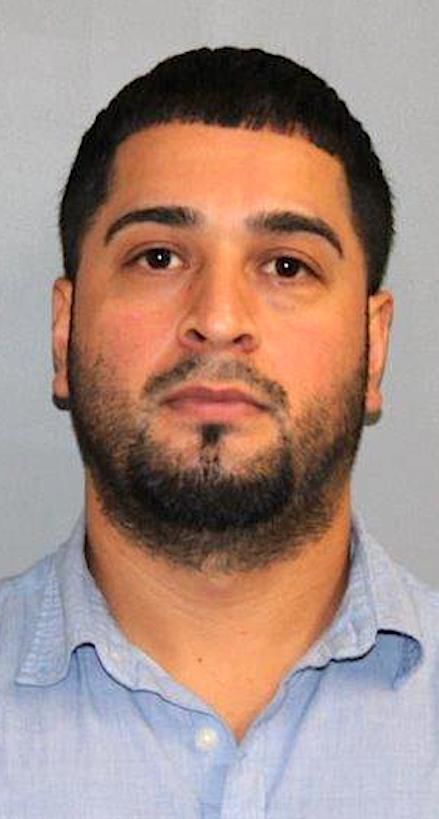 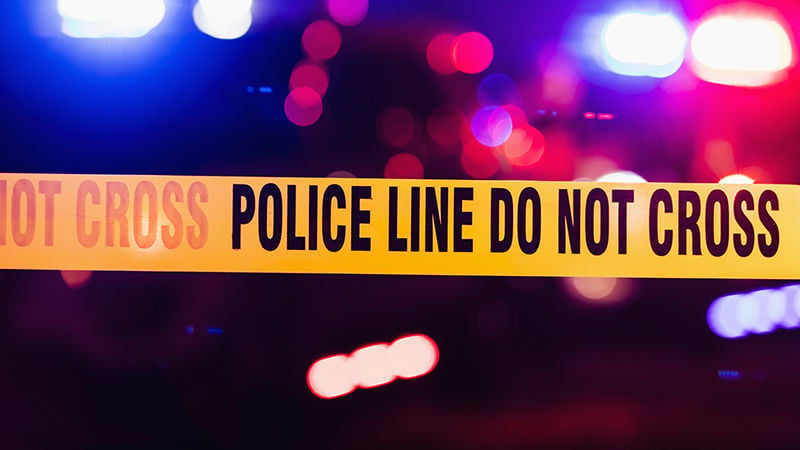 CAMBRIDGE — A Salisbury man has been charged in two armed robberies in Cambridge.

Cambridge Police responded at 9:24 p.m. Friday, Sept. 11, to a report of an armed robbery at a deli on Race Street.

When officers watched the surveillance footage from Tienda Velazques they realized the robber matched the same description as the suspect in the Sept. 4 armed robbery of the Marcado Latino grocery on Cedar Street, according to Capt. Justin Todd. Police also determined the suspect had robbed both stores using the same AR-15 style rifle.

In both cases, the robber demanded money, and after an undisclosed amount of cash was handed over, he fled on foot.

In Friday’s robbery, detectives were able to obtain surveillance video from a nearby business that showed the man fleeing toward Cemetery Avenue.

Further investigation led to detectives obtaining a search and seizure warrant for 414 Cemetery Avenue, which they executed early Saturday, Sept. 12. Inside the residence, officers located the suspect, identified as Salvador Padilla-Valadez Jr., 33, of Salisbury. Detectives also found the AR-15 style rifle along with other evidence from the robberies, Todd said.