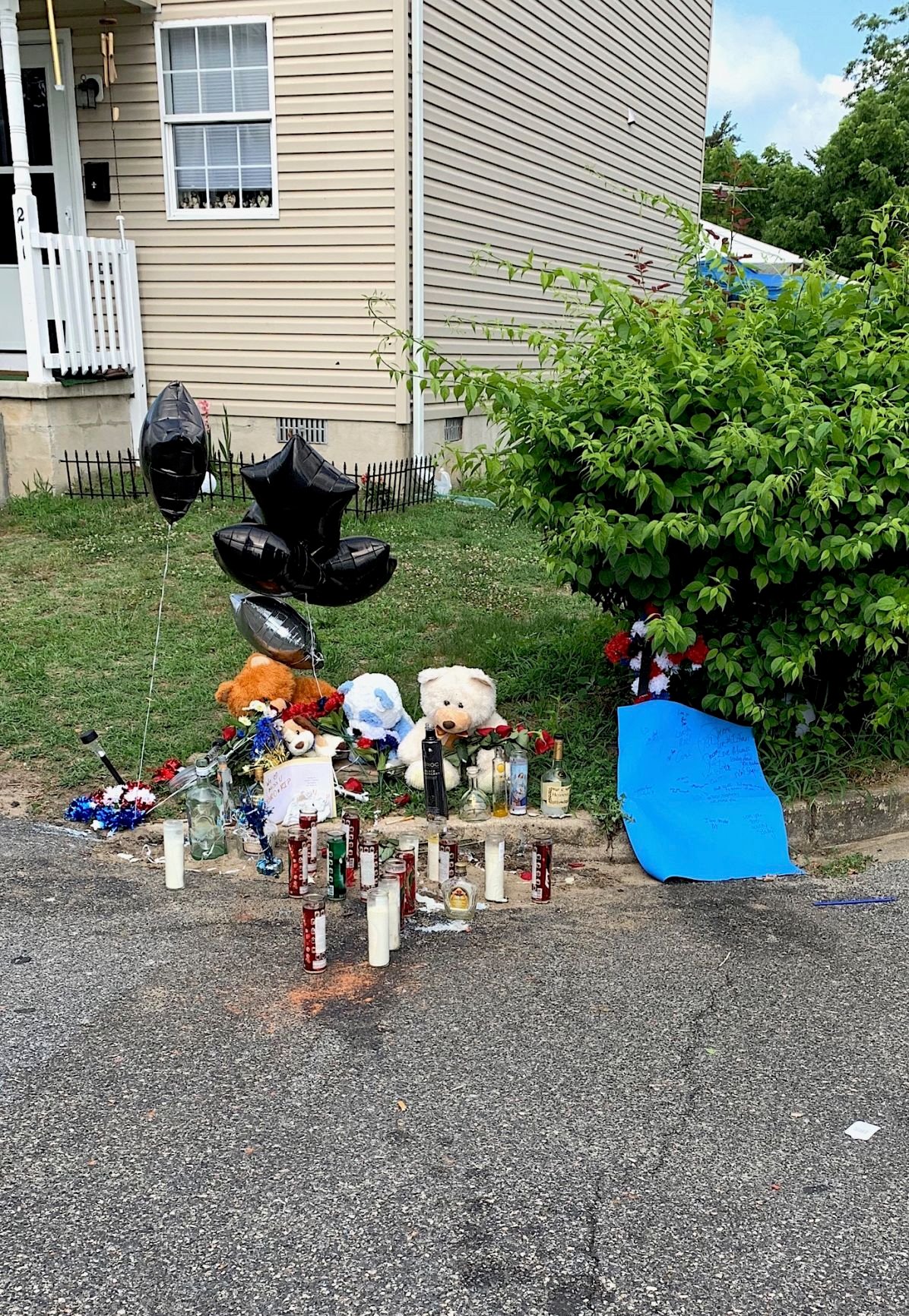 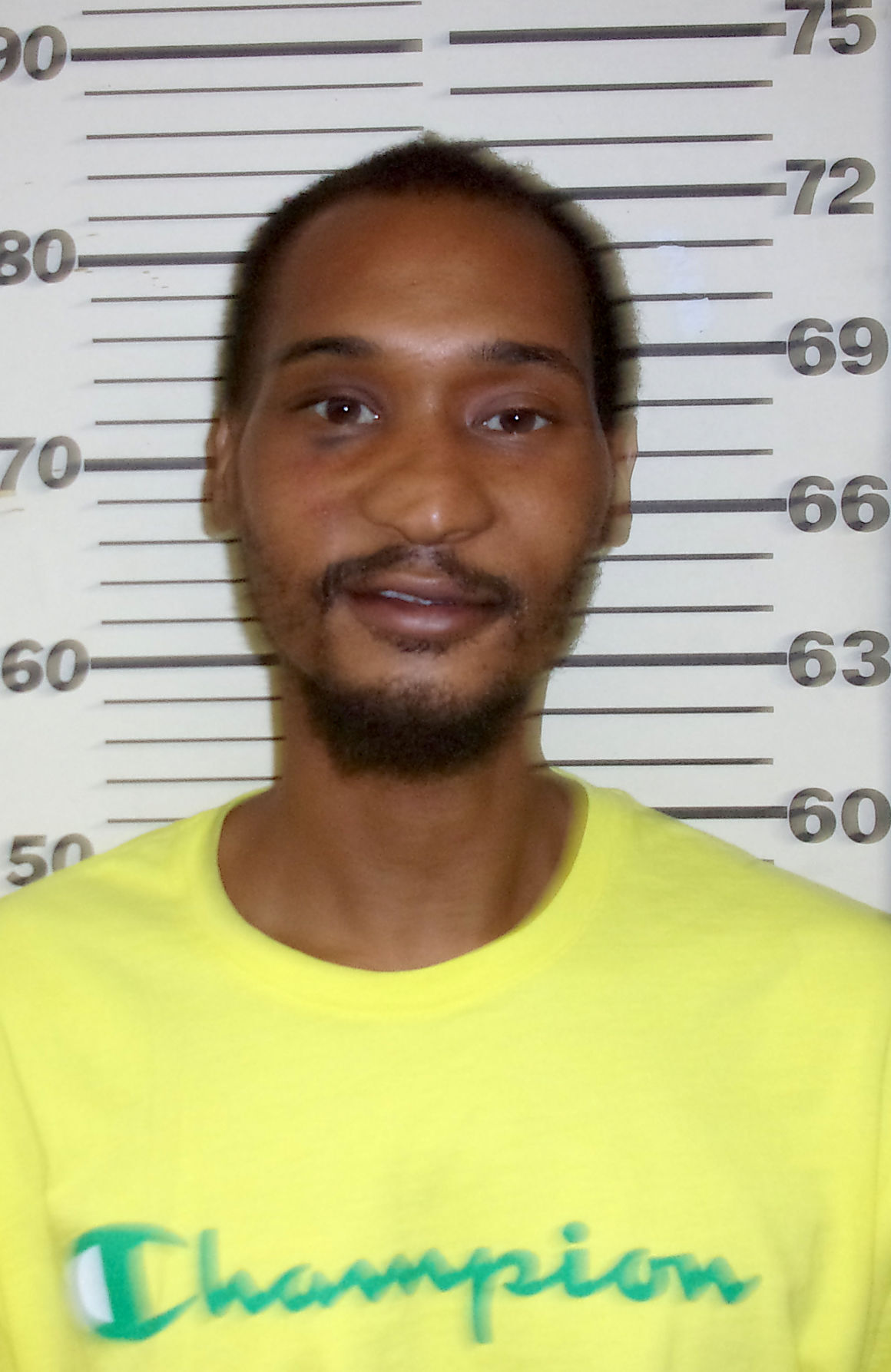 DENTON — The suspect wanted in connection with the fatal shooting of a man on July 1 in Denton was taken into custody late Thursday morning, July 30, in New Jersey.

The suspect, Jamaine V. Cheers, 33, of Denton, was arrested without incident shortly before noon Thursday by U.S. Marshals in the 2800 block of the Boardwalk in Atlantic City, New Jersey. Cheers is being held in the Atlantic County (N.J.) Jail pending extradition to Maryland.