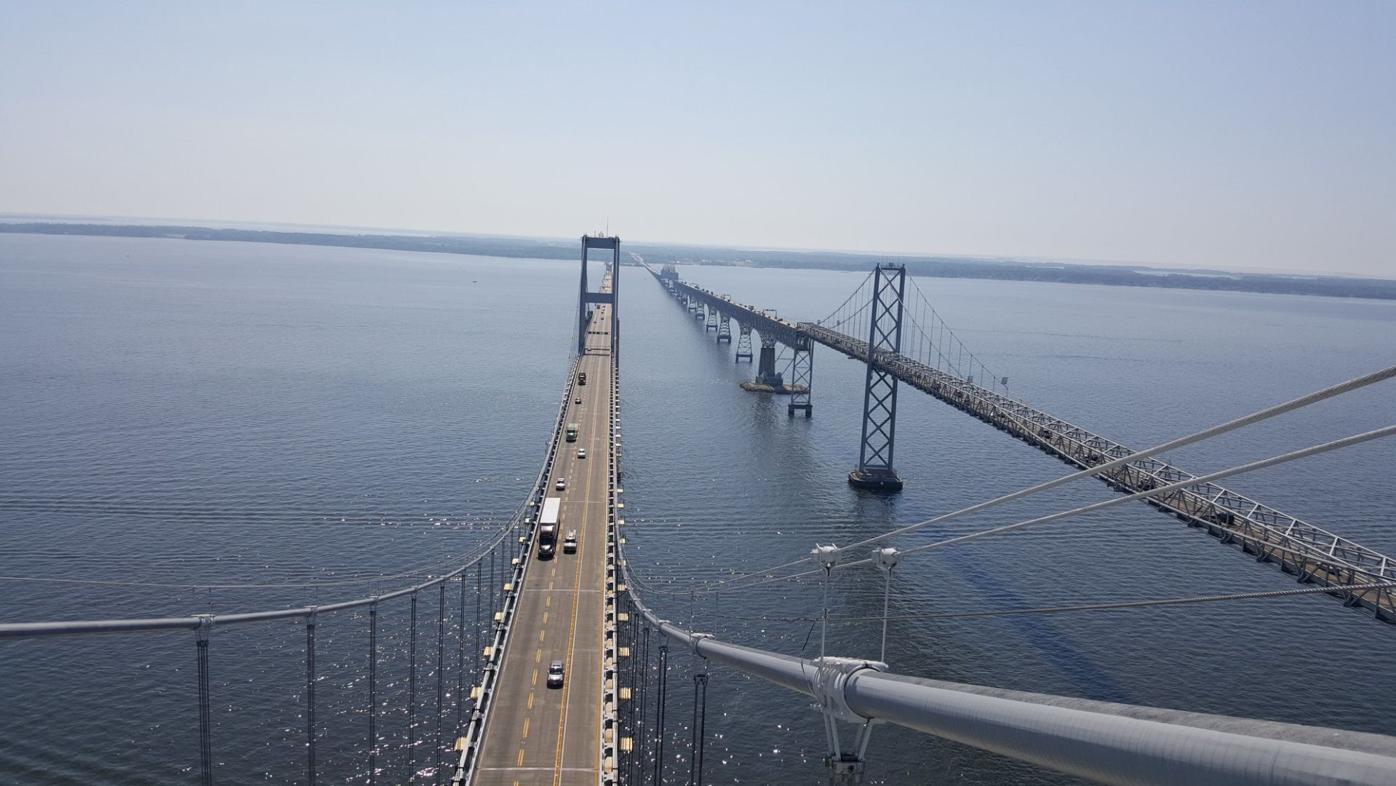 The Bay Bridge and the Chesapeake Bay 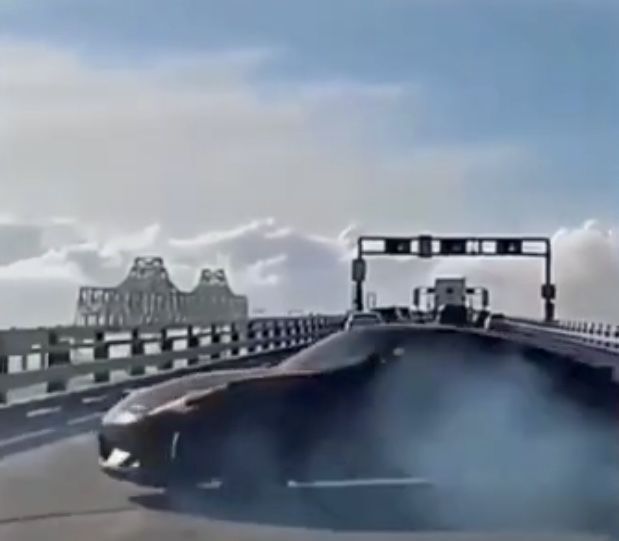 A Virginia driver faces charges for an alleged stunt on the Bay Bridge during heavy traffic.

The Bay Bridge and the Chesapeake Bay

A Virginia driver faces charges for an alleged stunt on the Bay Bridge during heavy traffic.

CENTREVILLE — A bench trial for the Virginia man accused of doing donuts on the Chesapeake Bay Bridge last year was postponed Monday for the defense to further investigate the evidence.

The postponement came after more than 30 minutes of private deliberation among the counsels outside the courtroom Monday. Robin Henley, an attorney for Montague, declined to comment on his requesting the delay.

Montague is charged with three counts of disturbing the peace, one count of disorderly conduct and 23 traffic violations for allegedly stopping heavy traffic on the westbound bridge in September to do donuts in his Nissan sports car.

The four misdemeanors Montague faces each carry a penalty of up to 60 days in jail and/or $500 in fines.

The traffic charges, which include reckless driving, willfully damaging a highway and driving a motor vehicle in a manner intended to cause skidding, amount to a collective almost $3,000 in fines, court records show.

Cuches declined to say on the record whether the prosecution would recommend jail time for Montague if he is found guilty in the case.

Cuches said a new trial date will be set within 30 days. No further proceedings had been scheduled by Monday evening.