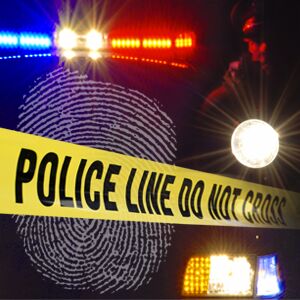 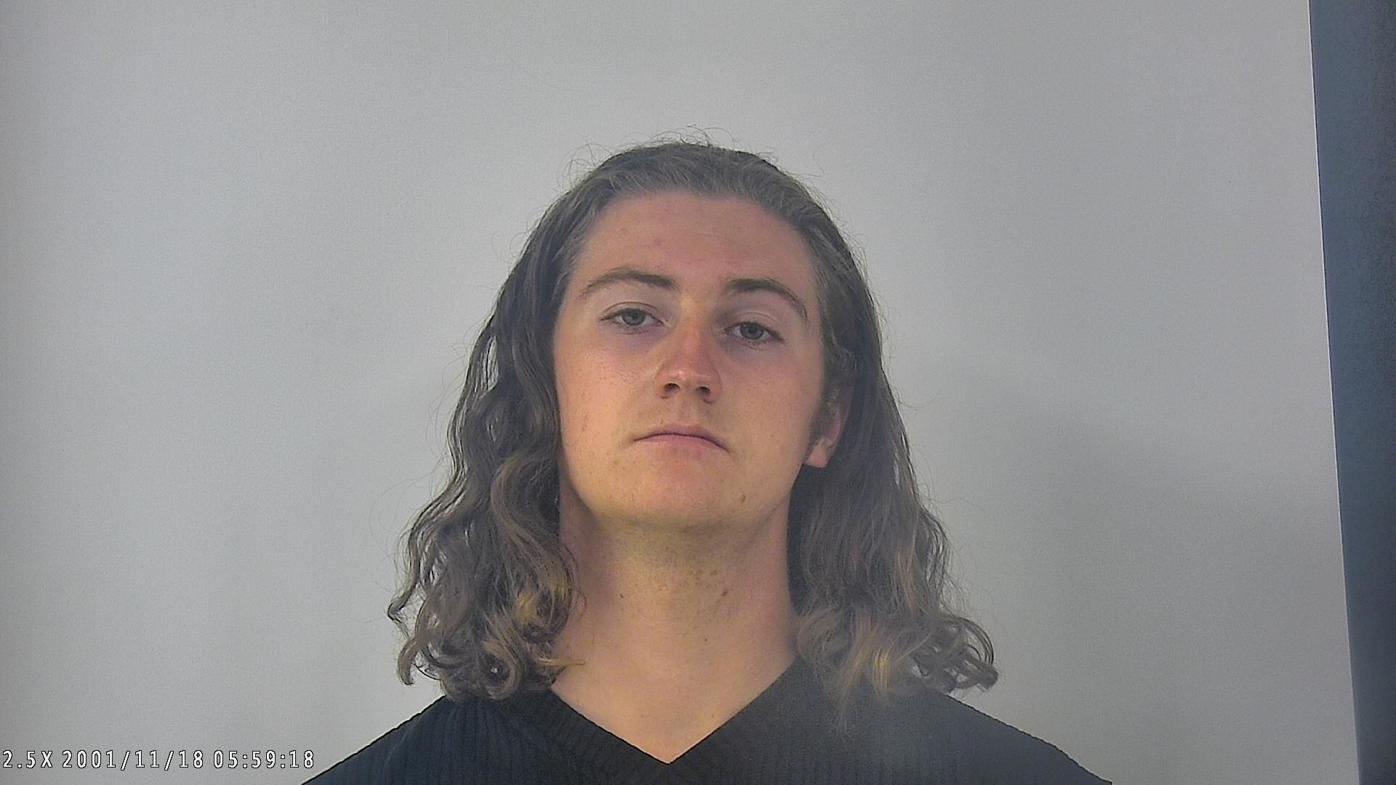 EASTON — A 24-year-old Delaware man accused of flashing two women from his stopped car while they were jogging along Dutchmans Lane in Easton last week is set to stand trial for indecent exposure in December.

A man identified by police as Jeremiah W. Tolley, of Milton, on Sept. 3 allegedly passed the two women jogging while driving his white Ford Mustang. Police said Tolley stopped his car to allow the joggers to catch up to it, and when the women reached the car, he allegedly was in the driver’s seat with his pants down, performing what officers termed a “lewd act,” according to charging documents.

Tolley drove off after the alleged incident, but witnesses reported seeing the car and its driver in the area, and were able to provide police a description of the suspect, as well as a partial license plate number, investigators said.

One day later on Sept. 4, a witness reported the suspect’s car at the Jiffy Lube in Easton, where Tolley was employed. Easton Police Department officers responded to the shop and identified and arrested Tolley on a warrant charging him with two counts of indecent exposure, court documents state.

Tolley reportedly denied the allegations to responding officers, police said. A manager at the Jiffy Lube declined to comment on the charges or Tolley’s employment status as of Thursday, Sept. 10.

Tolley was released from the Talbot County Detention Center on a $15,000 unsecured bond on Sept. 4. His trial is set for 3:30 p.m. on Dec. 1. in Talbot District Court.